"The Red Thread", filmed in Santa Cruz del Islote in Colombia, positions the British boatmaker as the first luxury yacht brand to advertise on television

The third and final part in Princess Yachts’ innovative Princess R35 marketing strategy has now been released within the eighth and final season of Game of Thrones. The stunning new R35 film titled “The Red Thread” debuted on British TV recently, aired via Sky TV’s AdSmart Video on Demand service within commercial breaks of season 8 of the TV blockbuster.

“The Red Thread” was created in a unique location never before accessed by a film crew. Its star, the Princess R35 performance sports yacht, is dramatically and beautifully presented within an intriguing storyline set on the remote island of Santa Cruz del Islote, Colombia. Thanks to Princess Yachts’ retail partner in Colombia, this is the first time permission to shoot a commercial on the world’s most densely populated island has been granted. 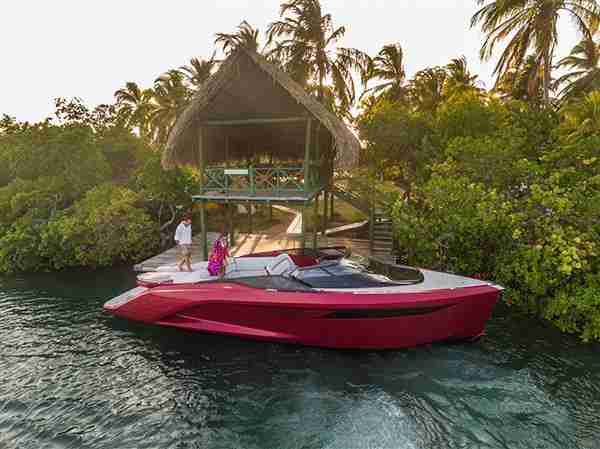 Santa Cruz del Islote is home to just 1,247 Colombians, but at just 0.012 km2 (2.4 acres) it has a population density four times that of Manhattan. An insightful behind-the-scenes film was also produced that introduced the film’s local Islote stars and their home. 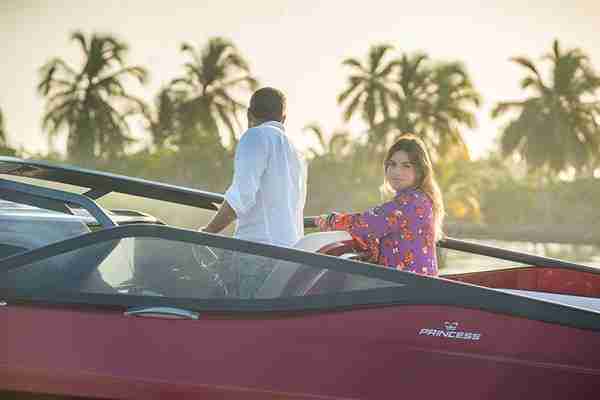 Kiran Haslam, Marketing Director, Princess Yachts said: “The revolutionary R35 sports yacht is the product of transformational change and innovation at Princess Yachts, so we’ve raised the bar on the standard of luxury yacht advertising. Beginning with our take on the iconic dazzle camouflage developed by Norman Wilkinson in the early 20th century in our home city of Plymouth, followed by the Manga-style anime we teased the product with ahead of its launch, we have completed our campaign having had special access to a stunning location. It was only right that we then presented the finished film via on demand TV within an equally dramatic backdrop – during the final season of Game of Thrones.

“The superb quality of TV now and the ability to target a highly relevant audience for us via Sky AdSmart means that TV advertising is now a genuine marketing channel for a luxury brand willing to break the mould. We will continue to innovate in our products and our marketing channels.” 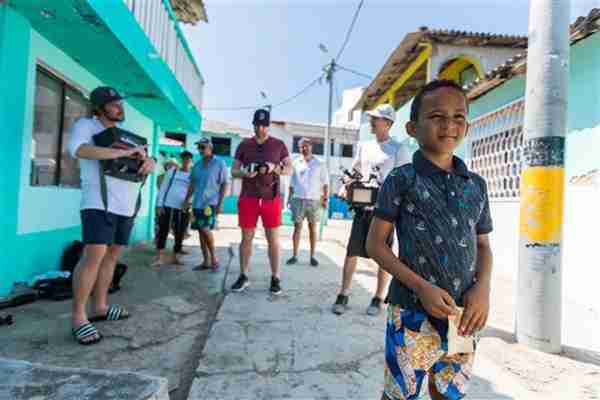 “The Red Thread” in detail In delivering a marketing campaign on a par with leading lifestyle brands, Princess Yachts is producing broadcast quality content showcasing its vessels in extraordinary depth and detail.

“The Red Thread” was filmed on location in Colombia in February and features the very first of Princess’s R Class yachts, characterful residents of the island of Santa Cruz del Islote and an infectious original soundtrack. As part of the multi-channel marketing campaign, “The Red Thread” has been edited for broadcast advertising platforms, making it Princess Yacht’s third TV commercial and reinforcing Princess’s position as the first luxury yacht brand in the UK to advertise on television. 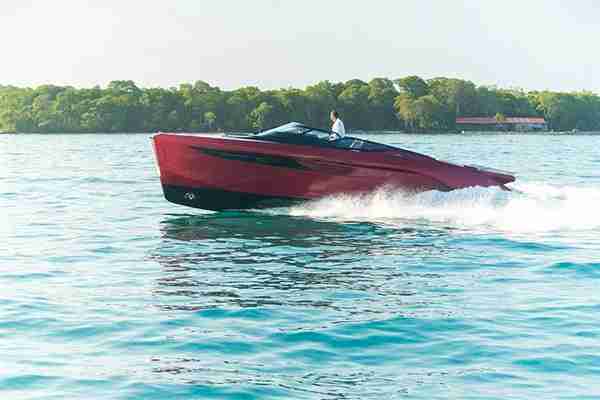 Princess Yachts and VCCP Media are running 60 second copy for the R35 creative across the Sky VoD platform. The campaign comprises two distinct threads of activity in high definition delivered on the main TV set in the home. Core activity is running on select upmarket channels only with an AB demographic overlaid, whilst a more targeted Game of Thrones specific campaign will provide Princess with an influential presence during every episode of the dramatic final season. The activity is planned to run until the end of June, having already delivered over 1 million completed views, and is supported by strategic digital activity running across multiple Princess sites to ensure exposure to the viewers who may not have previously considered purchasing a luxury sports yacht.

The use of premium broadcast-quality camera equipment, lenses and crew from Craft Films is evident in the creative content produced, whilst the original and emotive soundtrack to the advert was written by the composing duo GANDO & Doctor K and recorded at Lo Ricco Sound Studios in Melbourne, Australia. The track features Australian artists Jessica Riley and Daniel Richardson.’ 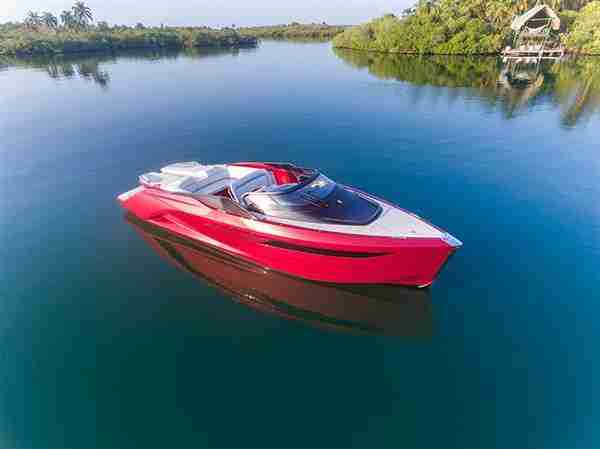 Uniquely among major luxury brands, Princess Yachts uses real people and real locations in its marketing campaigns. Three generations of Islote residents feature in the commercial, whilst the yacht’s helm and his girlfriend are also a couple in real life.

Haslam added: “Shooting on the remote island of Santa Cruz del Islote was a privilege and working with the locals was an unforgettable experience. There is an amazing community spirit on the island. Neighbours quite literally share in each other’s lives. Seeing the film crew run through someone’s living room whilst the hosts watched TV on a set in the room next door that just happened to be their neighbour’s kitchen gives you some idea of how the Islote community is bound together. 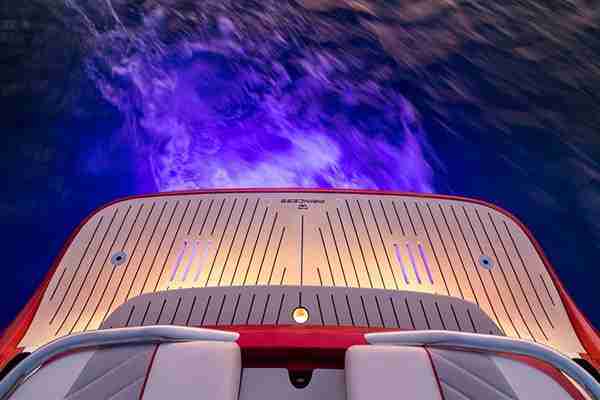 “For once a ‘making of’ film also has a story to tell and memories of the shoot will live with us forever. You can’t fake the realism of working with real people in their own environments and that shows through in our work.”

Princess R35 launch Princess Yachts is spearheading a new level of innovation and luxury that has led to record levels of commercial success and job creation. The R35 epitomises Princess’s vision and focus on quality. To mark its 12-month launch programme from tease in spring 2018, through to reveal and on to production of the first R35 in 2019, the British company is reflecting its product innovation with a new standard of marketing campaign within its industry.

The Princess R35 marketing campaign kicked off in 2018 with a unique ‘Dazzle’ design camouflage that teased the arrival of the new yacht. This was followed by an award-winning Manga-style anime that debuted as the world’s first TV ad campaign for a luxury yacht brand ahead of the R35 reveal at the 2018 Cannes Yachting Festival.