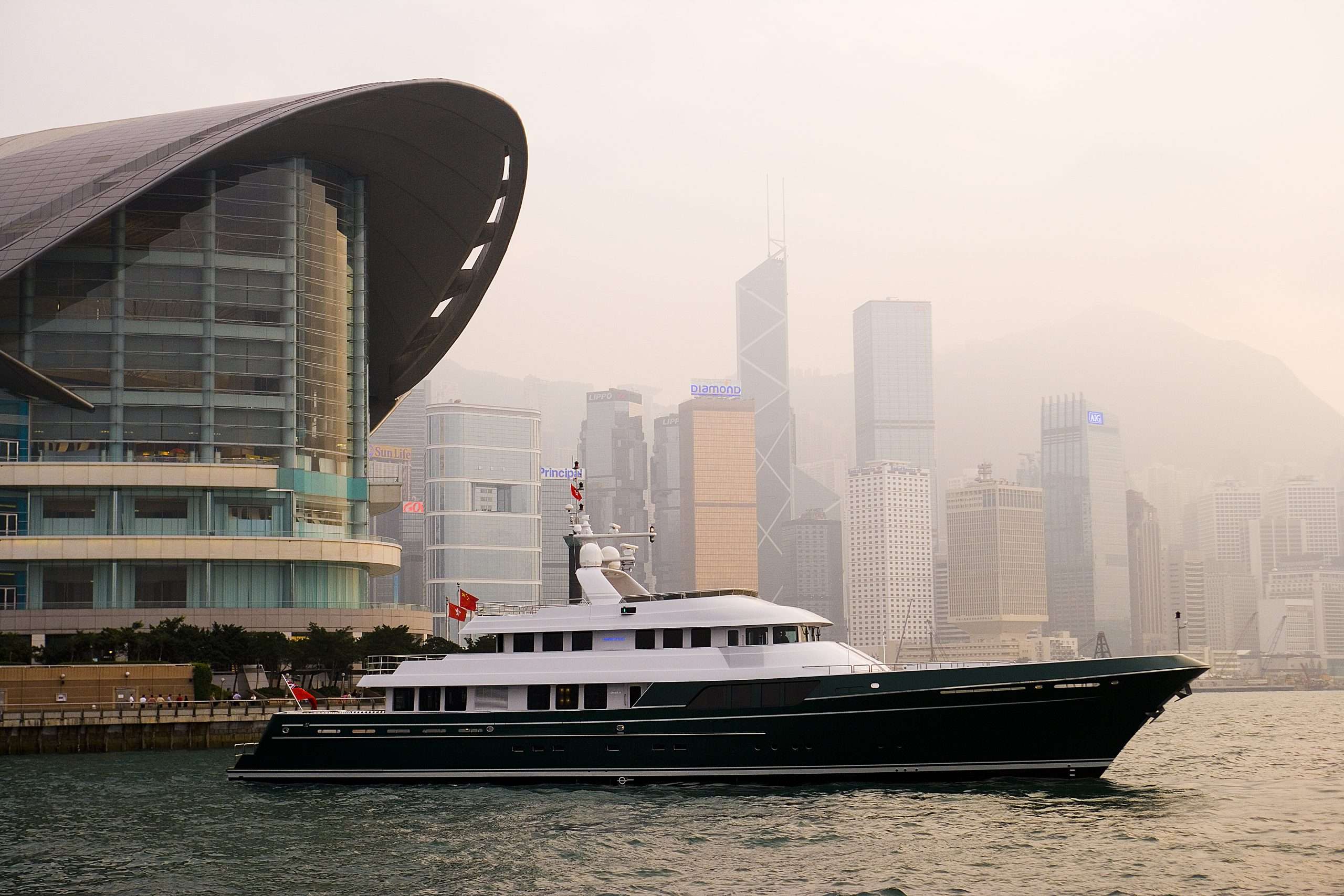 Camper & Nicholsons have announced a price reduction on 45m superyacht Dorothea III – built by the Cheoy Lee shipyard in 2007.

The tri-deck luxury expedition yacht, designed by Ron Holland, has been conquering the waves since 2007, and underwent a full refit in 2015. Her asking price has been reduced from US$12.5m to US$11.99m.

Built by Cheoy Lee as only one of two in their Transocean Explorer series, Dorothea III has cruised over 170,000 miles in the past eight years, visiting 75 countries and completing two Atlantic crossings. She has navigated the south and north Pacific, the US west coast and the fjords of southern Chile and Argentina. She has transited the Panama Canal eight times. 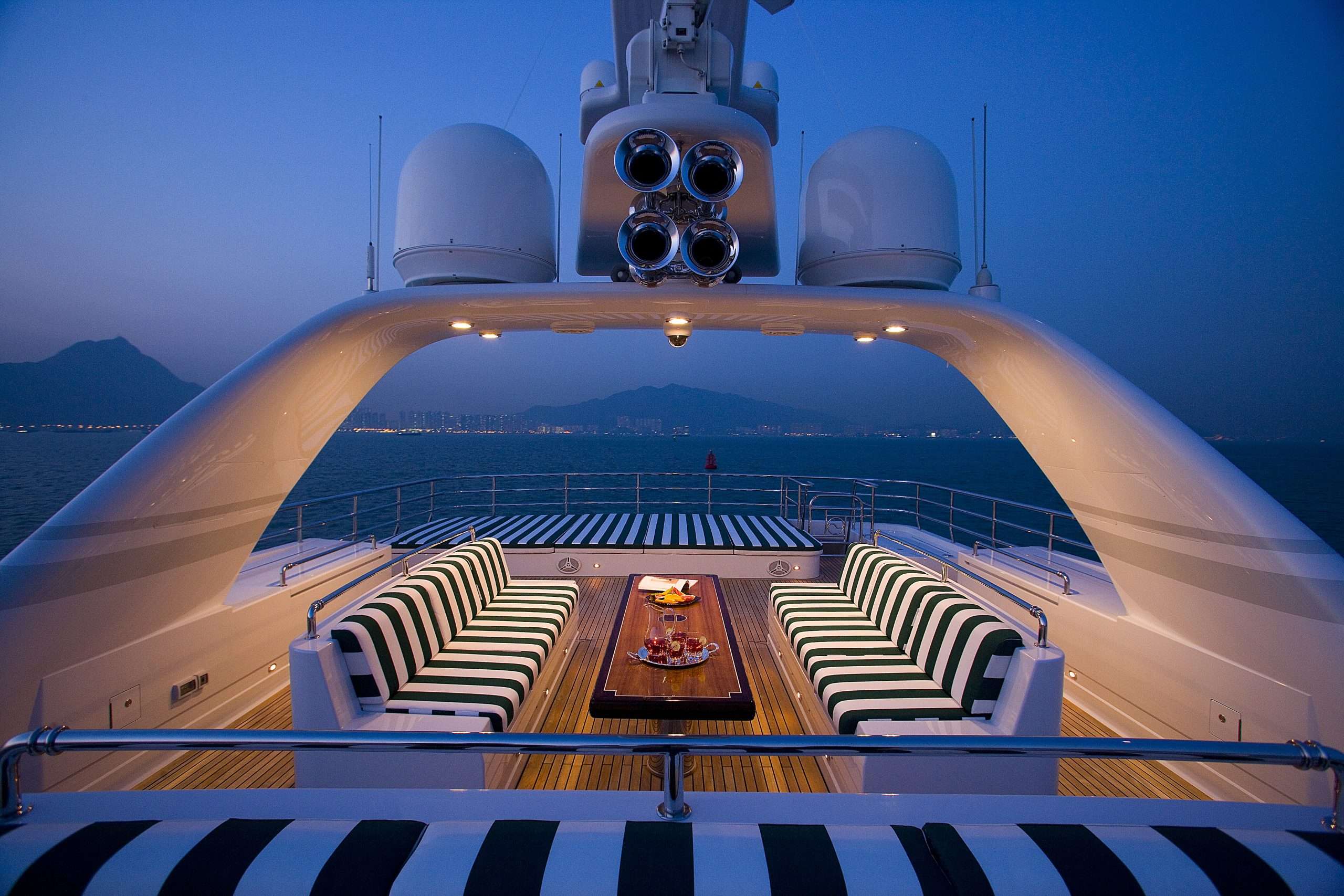 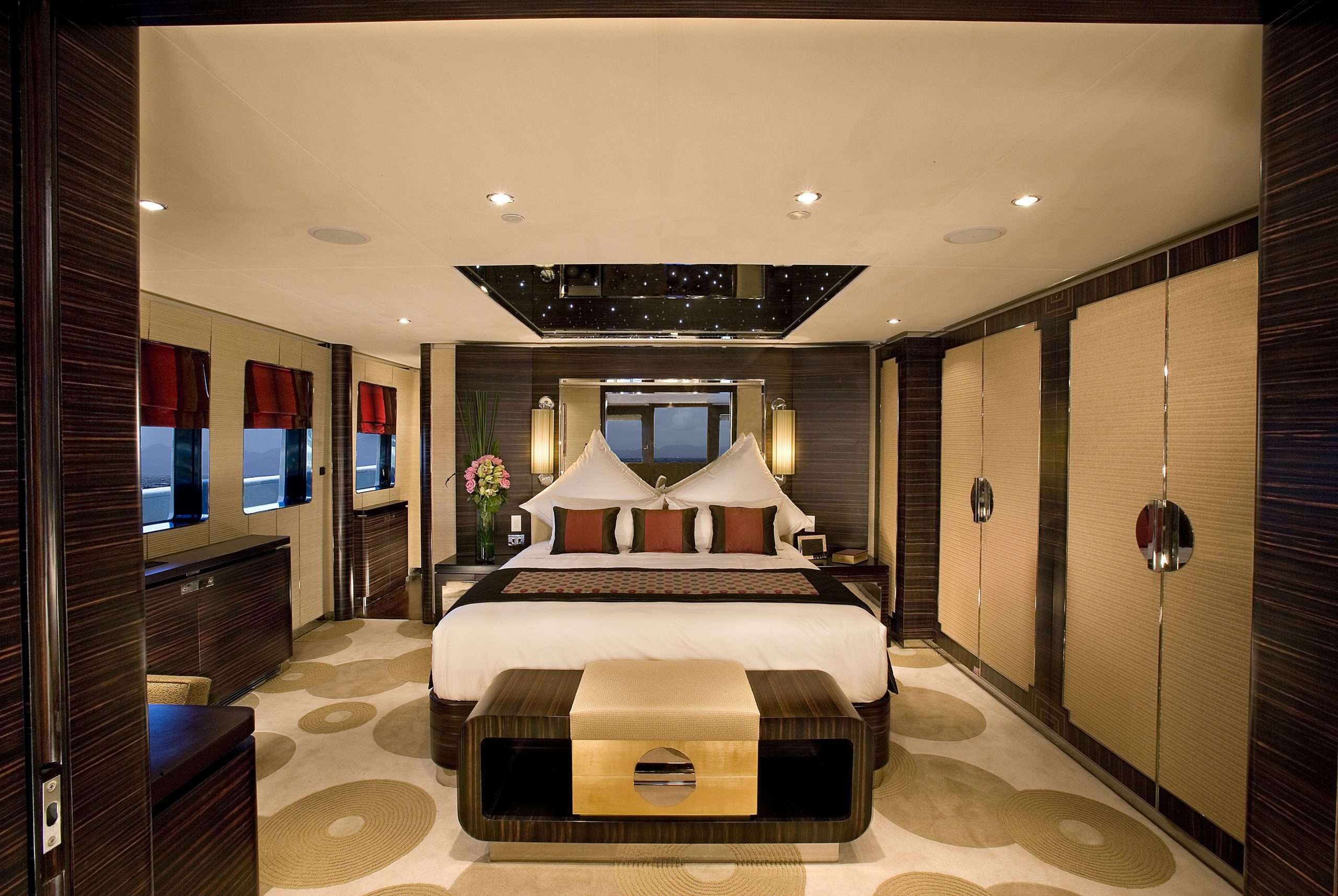 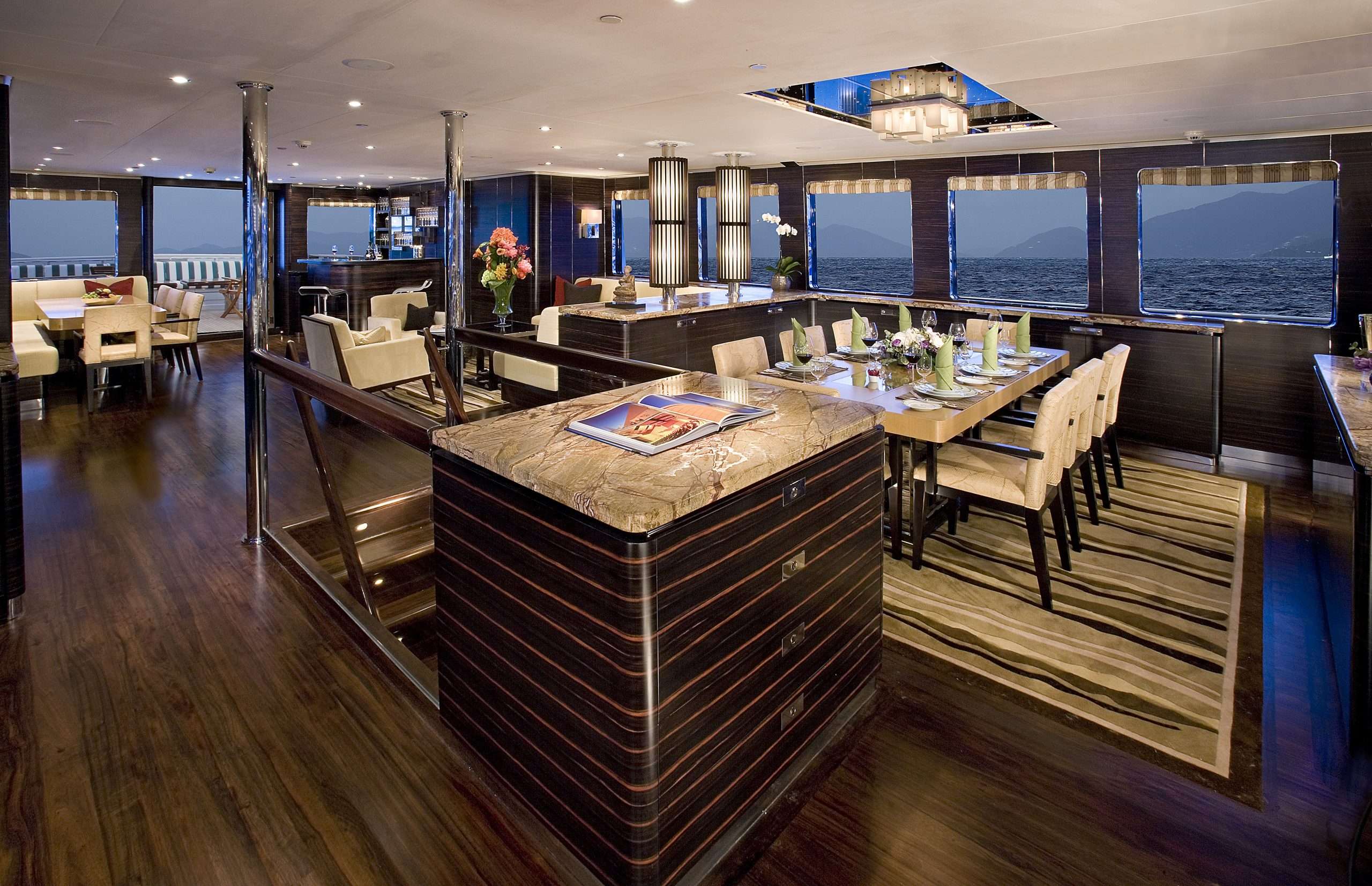 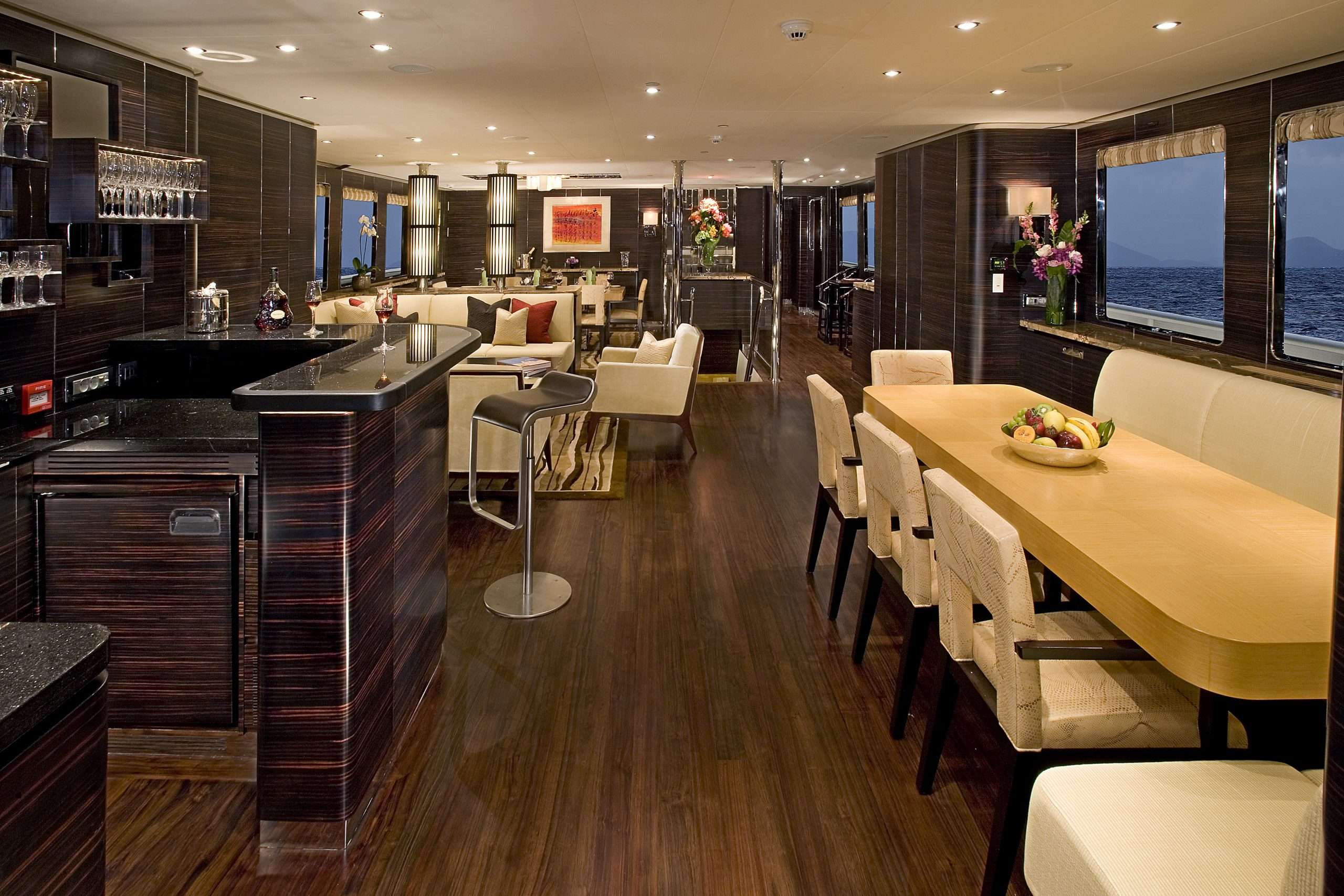 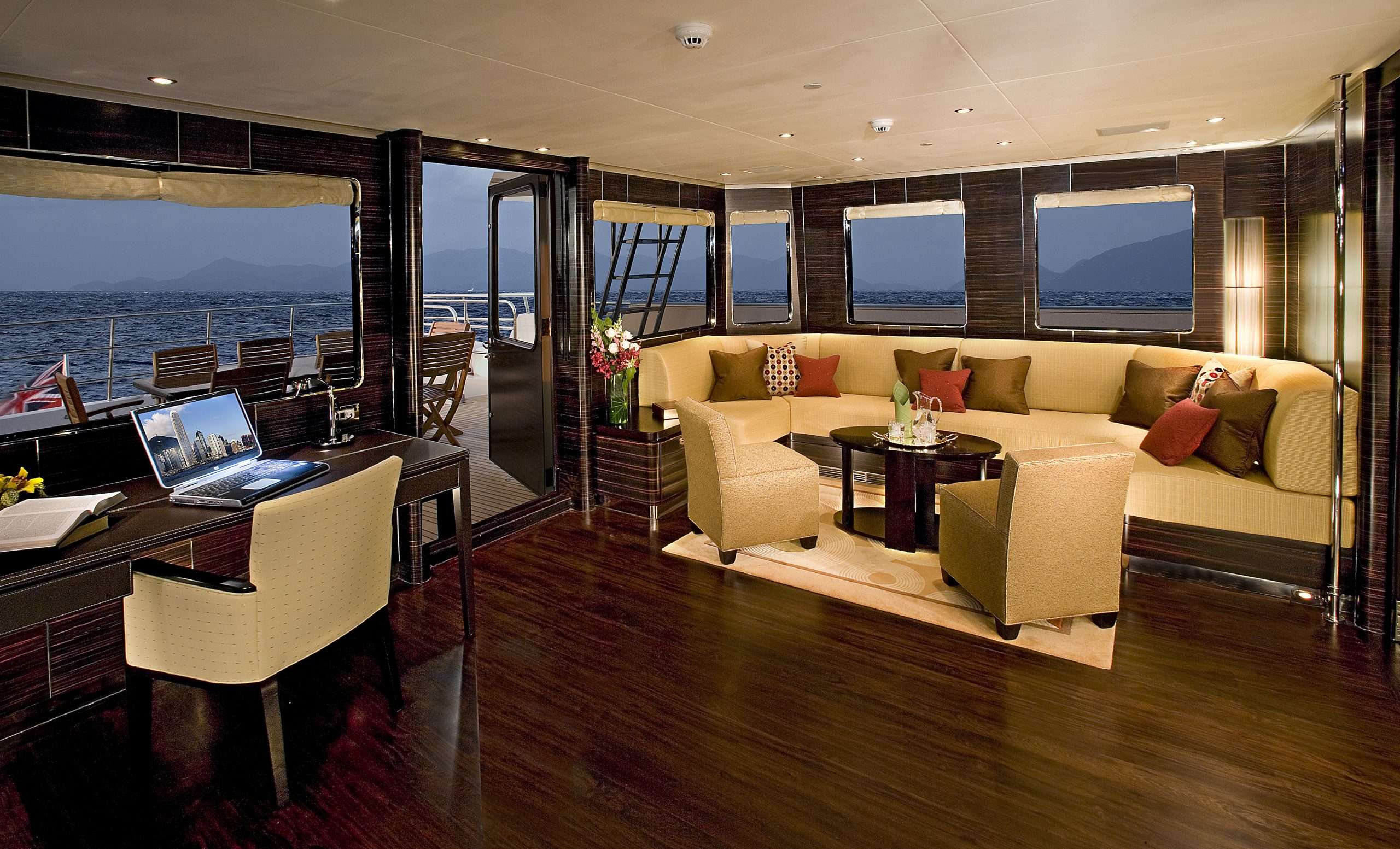 Captain John Crupi says: “As Captain I faced a multitude of challenges from planning to execution on each of these voyages, but knowing that I had a solid, reliable and capable platform in the Dorothea III was always a comforting place to start. I initially sought out a vessel that I felt could perform and withstand the rigors of extensive world wide travel and Dorothea III continuously exceeded my expectations over and over again when put to the test.” 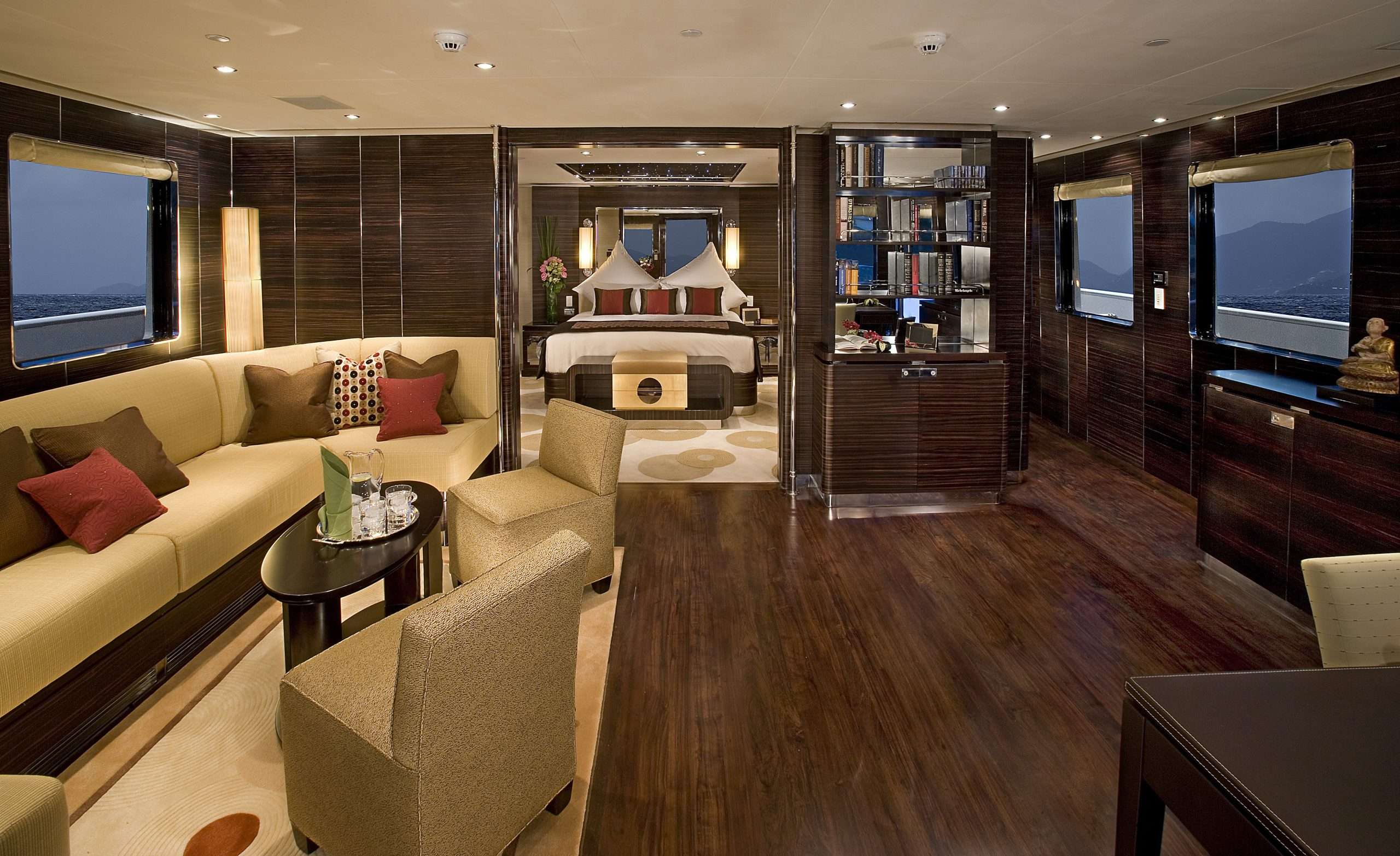 Dorothea III has five cabins, accommodating up to 10 guests. Inside are walnut floors, ebony features and polished metal. She has a maximum cruising range of 6,000nm, at-anchor stabilisers, a fully equipped gym and a 21ft Castoldi Jet tender located below the foredeck, which can be recovered by crane. 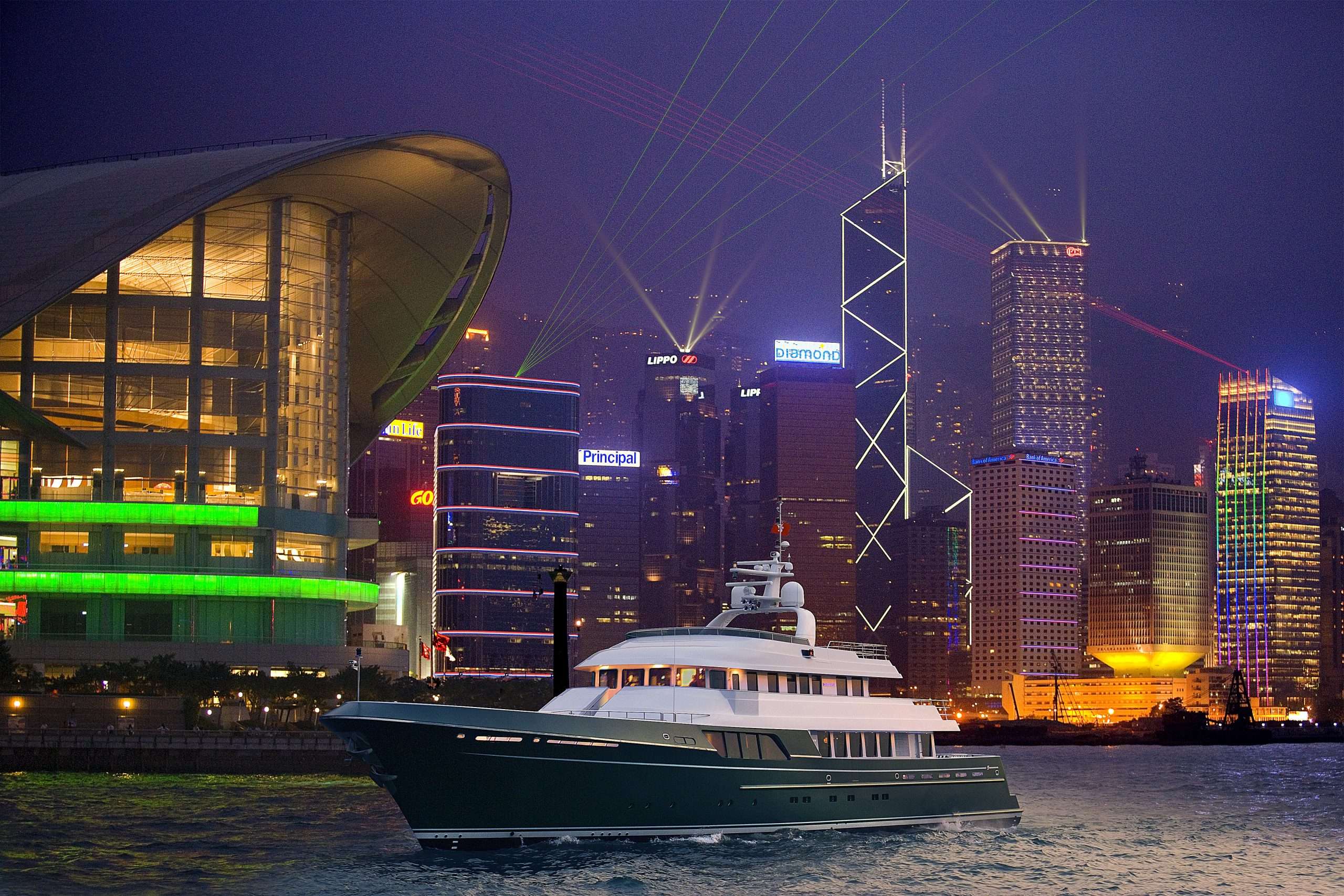