Asia Yachting is bringing the flagship Prestige X70 to Hong Kong and Asia for the summer, while Prestige confirms new X60 to debut in 2022 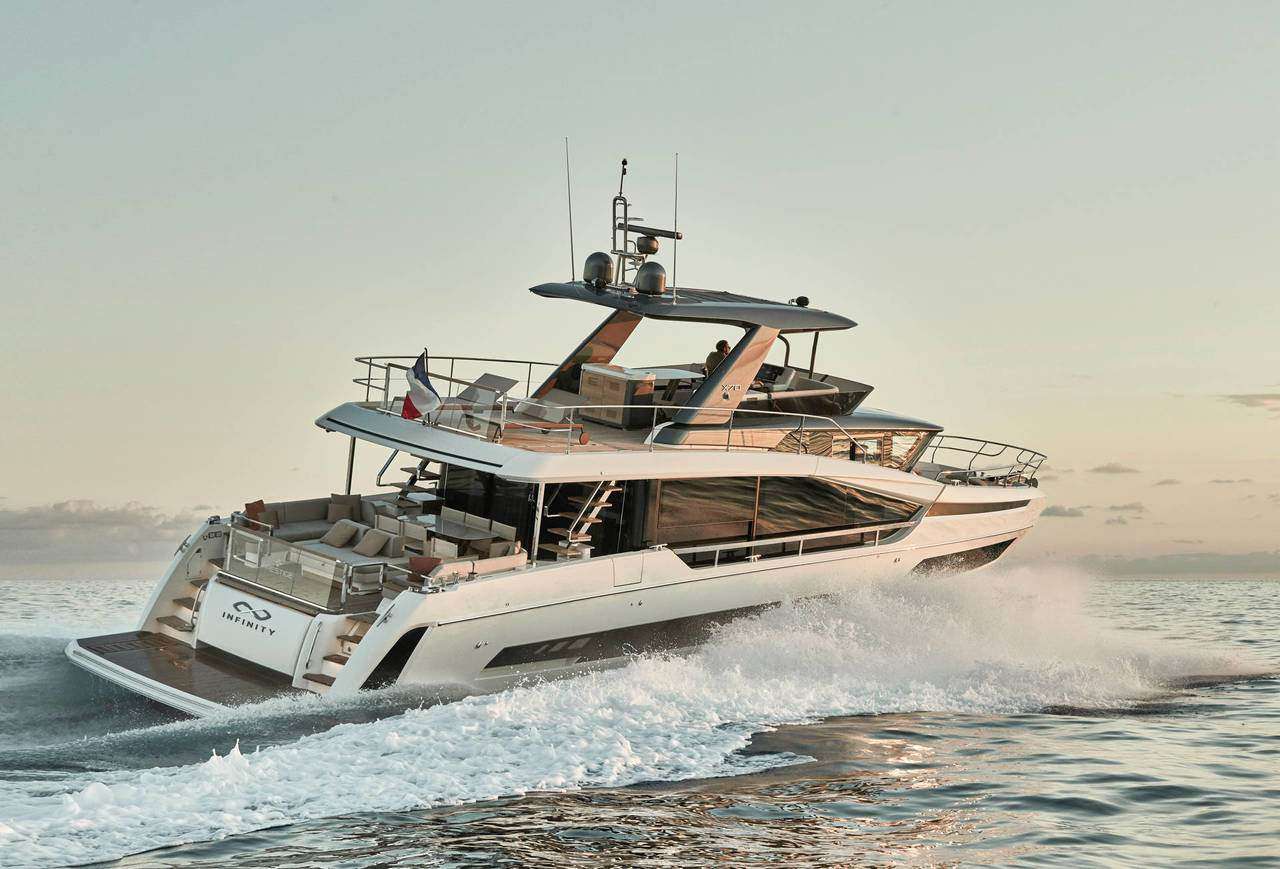 After making its world premiere in Monaco last year, Asia Yachting has confirmed it is bringing the flagship Prestige X70 to Hong Kong and Asia for the summer.

Details of the private premiere event will be released soon, and viewings are welcomed via prior appointment.

Offering a rethink on its F and S series, Prestige’s new X-line is a gamechanger. The 21.3m luxury crossover’s all-new design enables guests to benefit from the full beam of the yacht, maximising onboard space to great effect. It’s easy to see why the Prestige X70 picked up a gong at the 2020 World Yacht Trophies in Cannes for Best Layout. 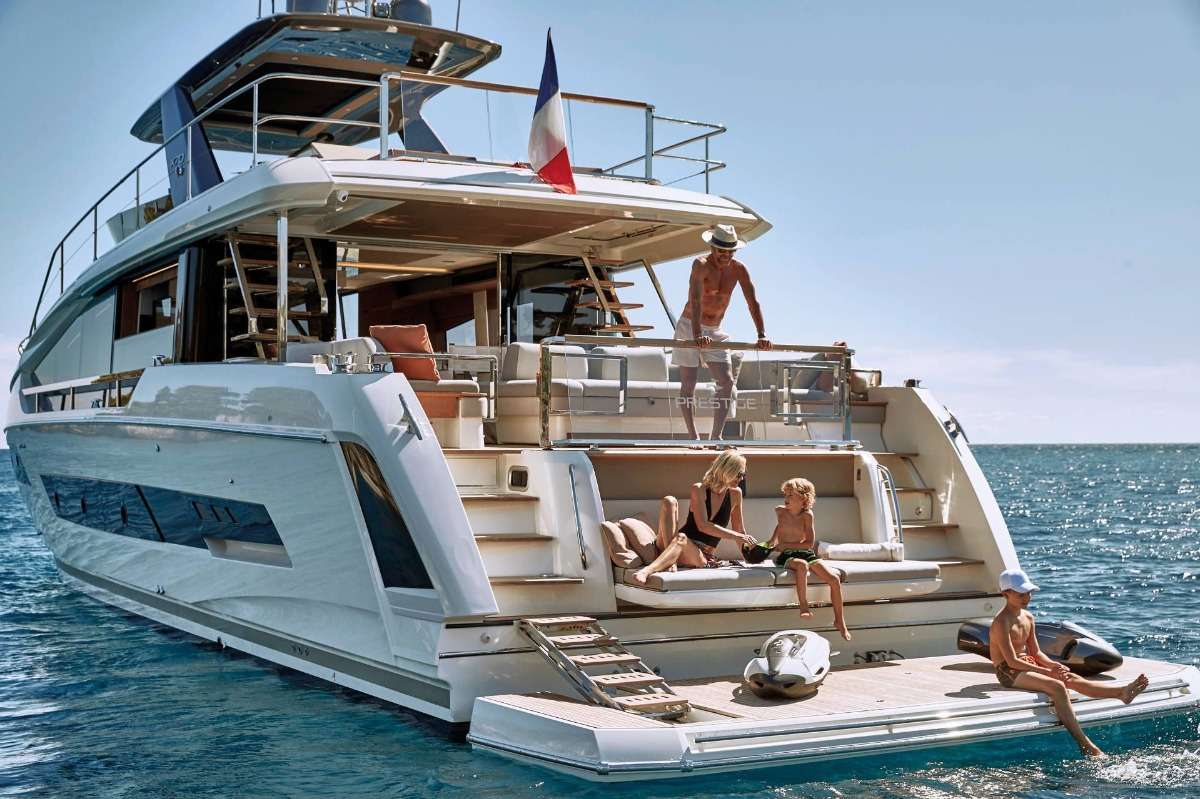 Designers Garroni Design and Militerno De Romedis – through the simple expedient of eliminating the sidedecks and using that saving to expand the flybridge – have completely reimagined how space can be utilised in a yacht of this size.

It also means the main deck saloon occupies the entire beam of the boat, which opens onto a larger aft deck. 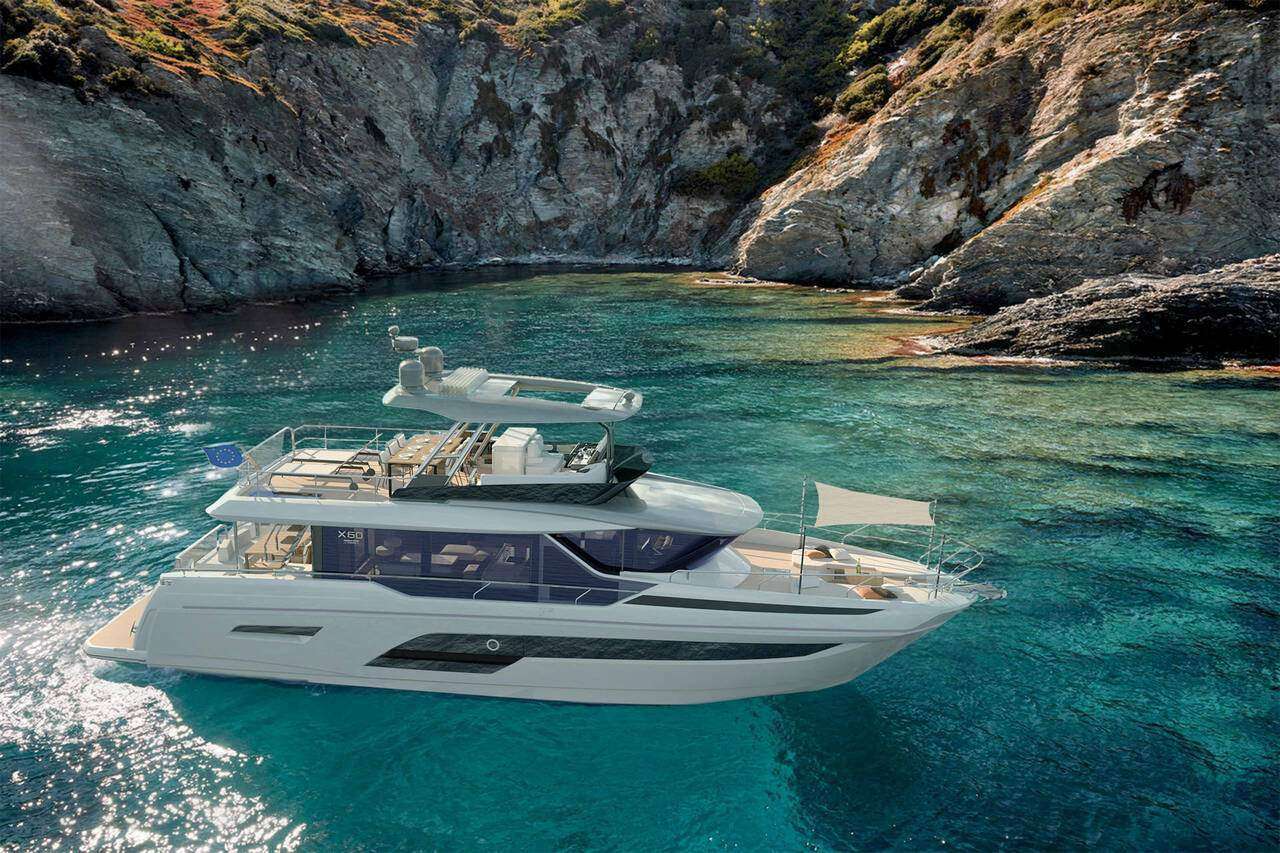 The main deck is composed of four distinct living areas: a large helm station with improved visibility – skippers will love the raked-back windscreens – a central galley with easy access to the flybridge, an aft cockpit enlarged by 300% and a beach club.

Last month, Prestige also unveiled the second model in the X-Line, the X60.  The smaller sister of the X70, this 18.7-metre Garroni-designed model has just one full-length sidedeck, to port, and will debut at Miami International Boat Show in February 2022.