China is the sleeping giant of yacht building, but the Fareast 28R race boat shows that it is waking up swiftly.

RACING IN THE CHINA CUP over the years has given me an insight into what’s happening in that vast land and the opportunity to sail along its south coast, something yachts can rarely do. We catch glimpses of huge power stations, industrial complexes and the miles of dock cranes that handle Shenzhen province’s trade. In this special economic zone near Hong Kong, marine development is part of this industrialisation while recreational boating is the emerging force that could explode when a fraction of a percentage of the Chinese population realise they are middle class and can enjoy their vast seaboard. 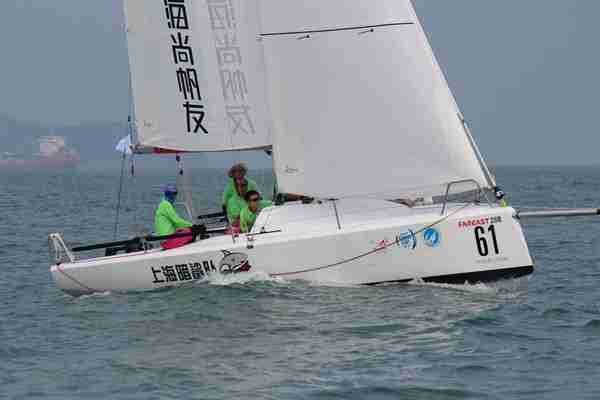 Founded in 2002, Fareast supplied Optimist dinghies for the 2008 Beijing Olympics and has expanded on this success with a growing range of boats. The company’s first attempt at a one-design fleet was the 26 cruiser, which I skippered during a previous China Cup and found reasonable but lacking in several areas. 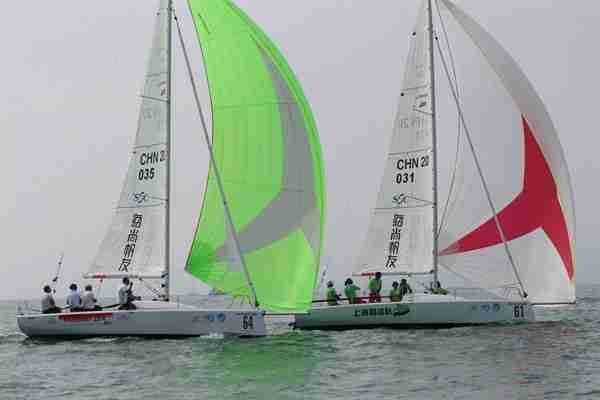 To read all of this article pick up a copy of the 2015 Mar/Apr issue of Asia-Pacific Boating magazine, or buy it online from www.magzter.com