The British Antarctic Survey found that incidents of new plastic waste in the Southern Ocean may be receding, even as significant dangers remain

Plastic waste continues to reach the Antarctic, though recent research suggests that the total amount of new plastic arriving in the Southern Ocean may at last be falling, according to new research findings by the British Antarctic Survey (BAS). 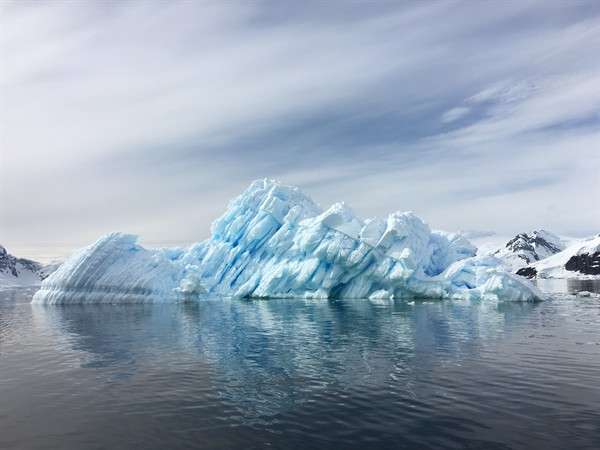 “With the amount of plastic recovered on beaches peaking in the 1990s, our study suggests that the measures to restrict the amount of debris entering the Southern Ocean have been successful, at least in part,” says Dr Claire Waluda, a marine ecologist at the BAS.

“But more still needs to be done. By putting our data into oceanographic models we will learn more about the sources and sinks of plastic waste and how it is transported into and around the Southern Ocean.”

“While we found an increase in the quantity of beached plastic debris, recent surveys have shown increasing numbers of smaller pieces. This might be due to the breakdown of larger pieces of plastic which have been in the Southern Ocean for a long time,” says Dr Waluda.

A second BAS-led study used seabirds as sentinels of plastic pollution, due to their tendency to consume plastic items, which they mistake for natural prey. Over 30 years, researchers looked at the variation in plastic ingestion by three species of albatrosses, including the wandering albatross, and giant petrels on Bird Island. By categorising the debris, researchers were able to determine the origin of the waste.

“Our study adds to a growing body of evidence that fishing and other vessels make a major contribution to plastic pollution. It’s clear that marine plastics are a threat to seabirds and other wildlife and more needs to be done to improve waste-management practices and compliance monitoring both on land and on vessels in the South Atlantic,” says Professor Richard Phillips, a seabird ecologist at BAS. 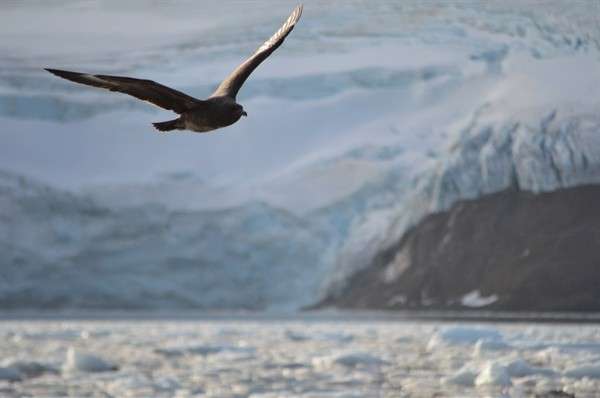 Bird Island lies off the north-west tip of South Georgia and is one of the richest wildlife sites in the world. It is around 1000km south-east of the Falkland Islands and is only accessible by ship.

Signy Island is one of the remote South Orkney Islands, more than 1300km from the Falkland Islands. Around half the island is covered by a permanent ice cap and the lowest recorded temperature is -39.3⁰C.

Four species of albatrosses breed at South Georgia. They can fly huge distances when foraging for food, with most species covering thousands of square kilometres of ocean. The wandering albatross is the world’s largest seabird with a wingspan of over 3 metres. They can live over 60 years and range from sub-tropical to Antarctic waters, on trips covering up to 10,000km over 10 to 20 days. Fishing fleets kill more than 100,000 albatrosses every year, according to the BAS.

Giant petrels also breed in Antarctica, feeding mostly on carrion, fish, squid and crustaceans. They lay a single egg, are generally colonial and both parents share incubation and chick-rearing duties. 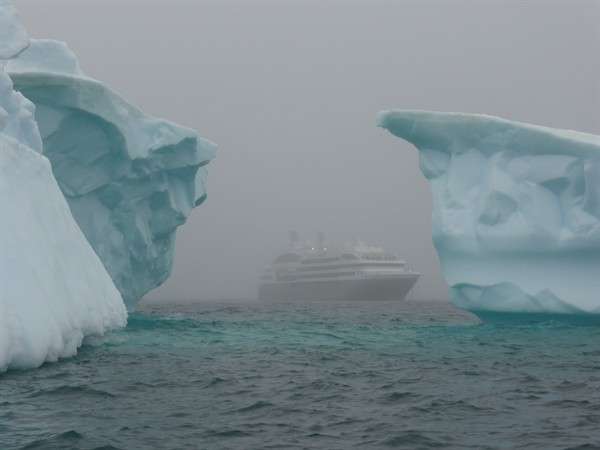 In recent years, Antarctica has become one of the world’s most sought-after superyacht charter destinations. A number of converted vessels regularly charter to destinations in Antarctica and South Georgia. Specialised expedition cruise ships have also begun services to Antarctica, generating controversy around pollution and the possible spread of the virus responsible for Covid-19.

A cruise ship bound for Antarctica was later discovered to have over half of its passengers infected with the virus. Peter Convey, a professor with the British Antarctic Survey, said that scientific operations that depend on continuity of long-term monitoring could have been interrupted.

The British Antarctic Survey conducts interdisciplinary research in the polar regions, with scientific and support staff based in Cambridge, Antarctica and the Arctic.