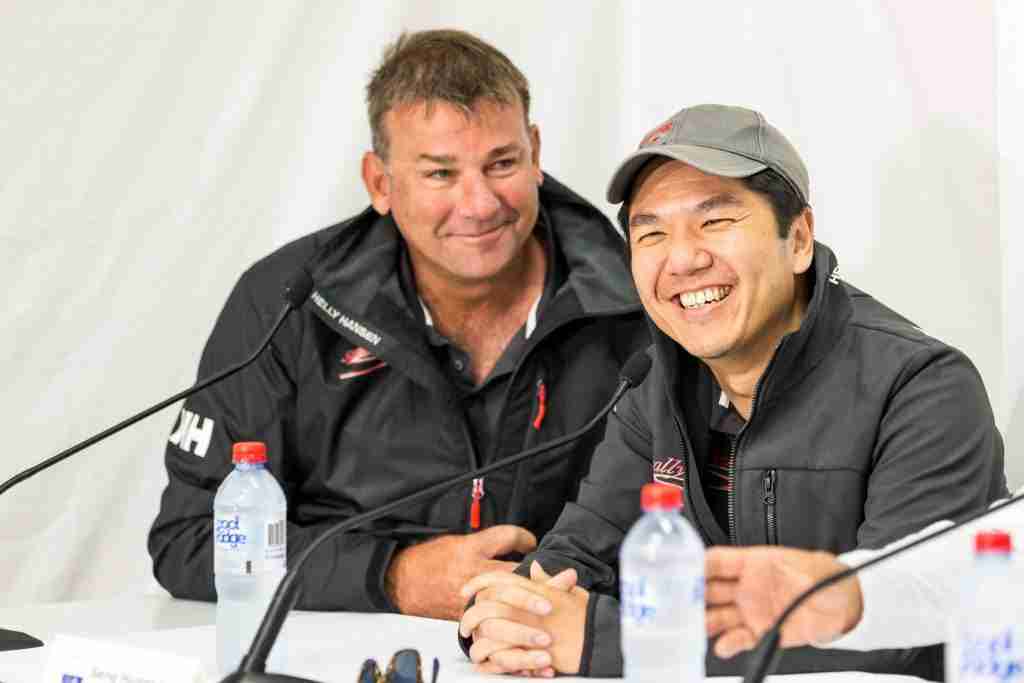 Team Scallywag, the sailing syndicate owned by Hong Kong businessman Seng Huang Lee and sponsored by Sun Hung Kai, has developed a 60-foot, fully foiling trimaran to be part of the team’s campaign going in 2022, according to skipper David Witt.

Witt said that the team and developed the trimaran during the Covid lockdown periods. “We are keen to break some records in 2022,” Witt said. “The team owner (Seng Huang Lee) and sponsor along with Japanese sponsor Fuku Building, are looking forward to getting back to where the team left off pre pandemic and foiling is definitely the direction we are heading.”

Scallywag was the first team from Hong Kong to compete in the The Ocean Race during the 2017-2018 event. For Witt, it was the second time to compete in the race after the 1997-1998 running. The Hong Kong team also had 10 newcomers to the race – the most of any team competing in that year.

Foiling has emerged as a major topic in competitive sailing, thanks in part to the America’s Cup, which is contested on fully foiling monohulls. The Ocean Race has also introduced a second class, the Imoca 60, which foils.

Witt said photos of the new foiling trimaran would be coming out in March 2022. Team Scallywag is due to compete in the coming 2021 Rolex Sydney Hobart Race.