Horizon Yachts’ global launch of its FD77 Skyline in Australia gets another strong reaction for this evolving motor-yacht range.

The global launch of the Horizon FD77 Skyline model, the second hull in this series, was held at the 2019 Sanctuary Cove International Boat Show (SCIBS) in May on the Gold Coast in Queensland, Australia. This particular model was selected by Horizon Motor Yacht Australia (HMYA), the local dealer, which considered that the Skyline version of the FD77, as opposed to the Open Bridge, would be ideally suited for Australian weather conditions. 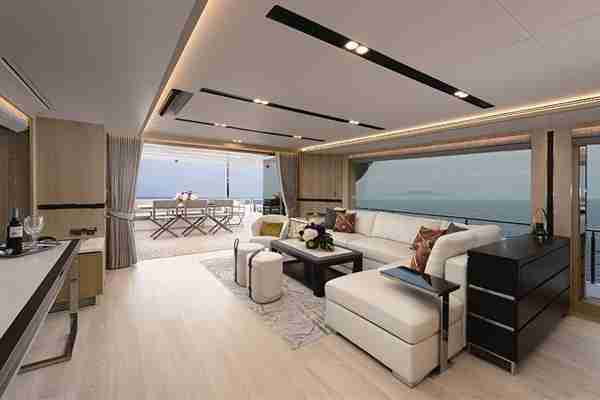 The show premiere resulted in a sale and the yacht proved a very popular exhibit at SCIBS. The dealer told Asia-Pacific Boating, that he felt that the FD70, which will follow later in the Australian market, could be a better seller, due in part to its size. 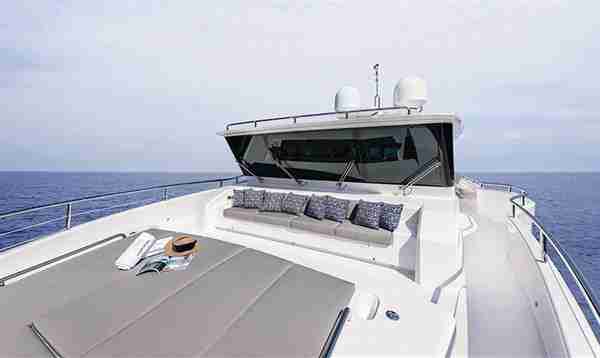 To read all of this article, pick up a copy of the July/August issue of Asia-Pacific Boating magazine, or buy it online from www.magzter.com. Also available for download from the App Store and Google Play.