China and New Zealand will not have stopovers, creating a 12,750-nautical mile leg 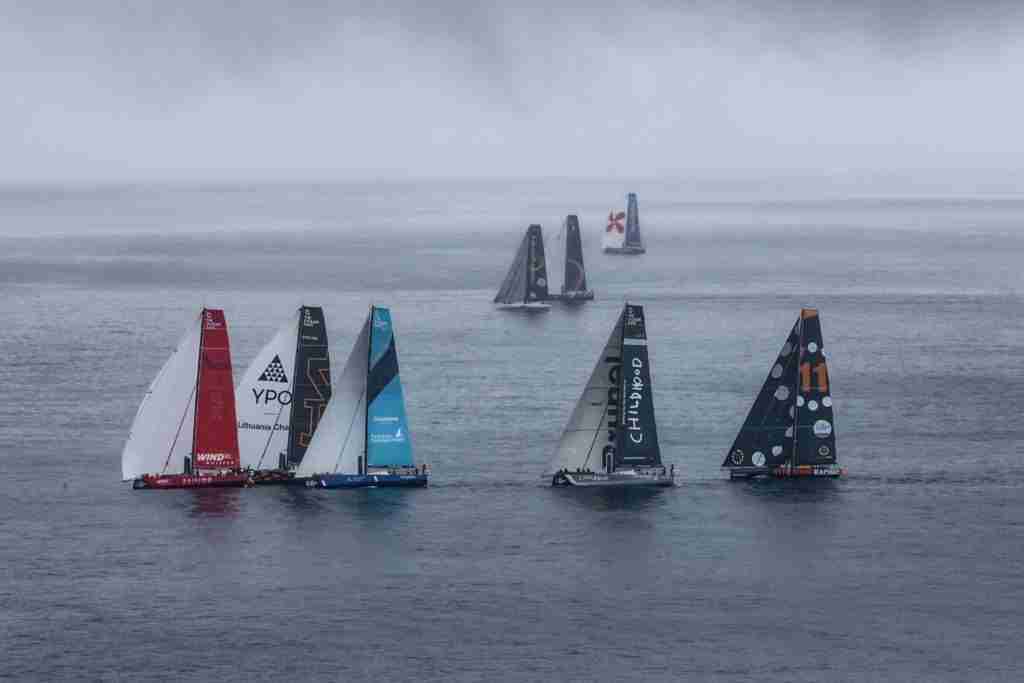 Organisers of The Ocean Race have announced that next edition of the race, 2022 to 2023, will feature a 12,750 nautical mile leg from Cape Town South Africa to Itajai, Brazil. It will be the longest Southern Ocean leg in the 50-year history of the race and it bypasses the Asia Pacific.

In the announcement, organisers said that the race had been impacted by the logistical challenges presented by Covid-19 lockdowns and restrictions.

“The ongoing and unpredictable effects of Covid have meant it is impossible, at this time, to do the planning necessary to ensure successful stops in China and New Zealand,” said Johan Sal√©n, the Managing Director of The Ocean Race.

The ongoing and unpredictable effects of Covid have meant it is impossible, at this time, to do the planning necessary to ensure successful stops in China and New Zealand

The next race starts in Alicante, Spain, and a final date has yet to be announced. The race will see the IMOCA and VO65 fleets heading out of the Mediterranean to Cabo Verde, an African island nation that has a considerable tourism industry and sizeable marina. The race will continue to perennial stopover Cape Town, South Africa.

From there, the race completes its Southern Ocean leg straight to Itajai, a stopover host for the past three Ocean Races. This will see the transit of the three Great Capes – the Cape of Good Hope, Cape Leeuwin and Cape Horn – without stopover. 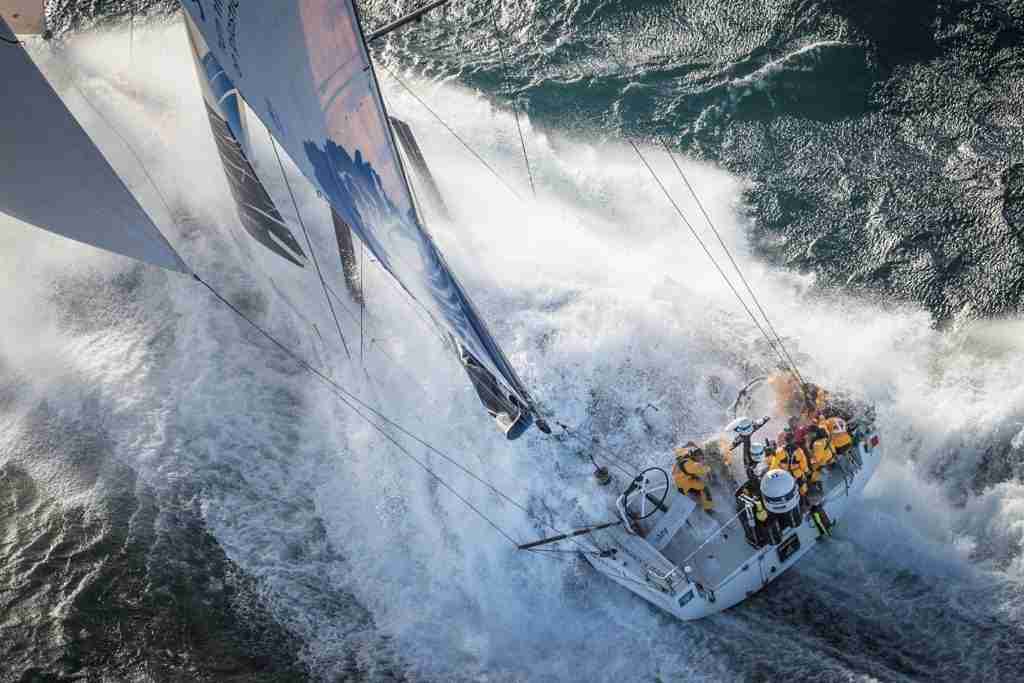 “China and New Zealand remain important to the present and the future of The Ocean Race, and we plan to return to both countries again,” said Race Chairman Richard Brisius. “We will work diligently with both (countries) to explore ways for them to have a meaningful presence in this edition as well.”

Brisius pointed to China’s history of hosting Ocean Race stopovers since the 2008-2009 edition, as well as having the winner of the last race, Dongfent Race Team. He described Auckland as the “spiritual home” of the event.

After Brazil, the race will go to Newport, Rhode Island, USA, before crossing the Atlantic to northern European stops in Aarhus, Denmark and The Hague in The Netherlands, before the Grand Finale finish in the Mediterranean in Genova, Italy.

“This update to the race route makes it reminiscent of the original Ocean Races of the past, and I hope the delay of the start until after the Route du Rhum will entice more teams to join us on the start line,” said Charlie Enright, skipper of 11th Hour Racing Team. “Not only is it a simpler race from a logistics and organisation point of view, it should also be more cost-effective and more accessible for other IMOCA teams, particularly those looking to build-up to the 2024 Vend√©e Globe.” 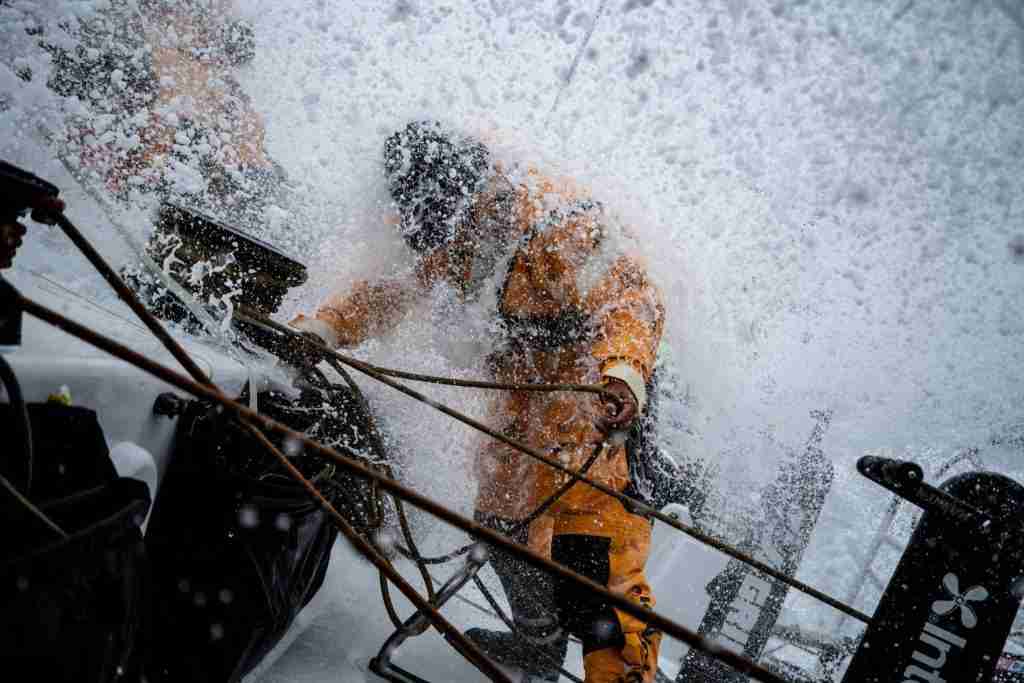