A new organisation has been formed that brings together the main ocean philanthropy foundations that fund ocean research vessels in an effort to coordinate their activities.

It is called the Pink Flamingo Society, and there are 14 organisations involved so far, according to Dr Jyotika Virmani, the executive director of the Schmidt Ocean Institute, in a recent interview with Asia-Pacific Boating. 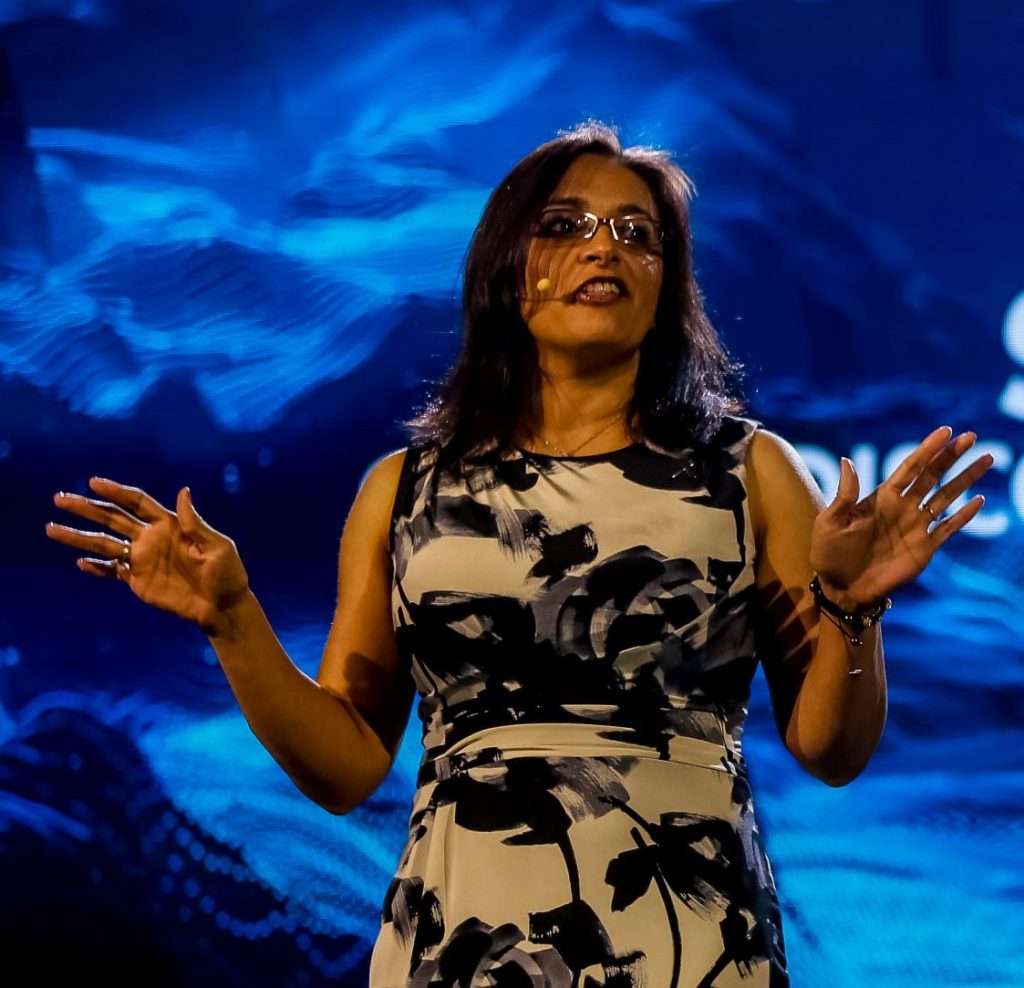 Dr. Jyotika Virmani, above, says that the focus of the Schmidt Ocean Institute will be on deep sea research

The Schmidt Ocean Institute (SOI) is one of a growing number of privately funded institutes that provide ocean research vessels to marine scientists free of charge. REV Ocean, whose research vessel/superyacht has been delayed in production, is another. Traditionally, finding time aboard a research vessel has been a major impediment to ocean scientists.

The new Society started out with a meeting in 2019, convened by SOI. Dr. Virmani says it has now become a more operational and “solidifying a lot more”. The aim is to coordinate the activities of the growing fleet of privately funded research vessels. “There are items that we want to accomplish together,” Virmani said.

Among the institutes convened in 2019 were the Monterery Bay Aquarium Research Institute, the Oceanographic Pathways Institute, the Minderoo Foundation, and the Ocean Exploration Trust, which was founded by Dr Robert Ballard, the discoverer of the RMS Titanic. 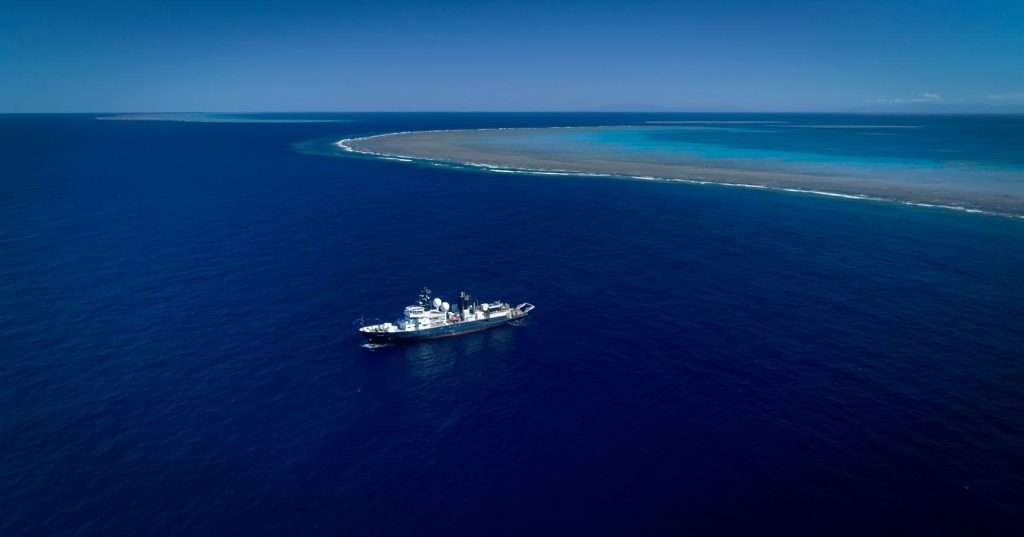 RV Falkor off a coral reef

One of the big objectives over the coming decade is mapping the subsea surface, which is currently only 20% mapped to high resolution of 100-metres or less. “We can’t manage the oceans without knowing. There’s still thousands of thousands of sea mounts that we have not discovered.”

Virmani added that the SOI would really focus on deep ocean research, as well as further understanding the ocean’s carbon cycle. In recent years, the ocean’s role as a carbon sink and climate change regulator has increasingly come into focus. 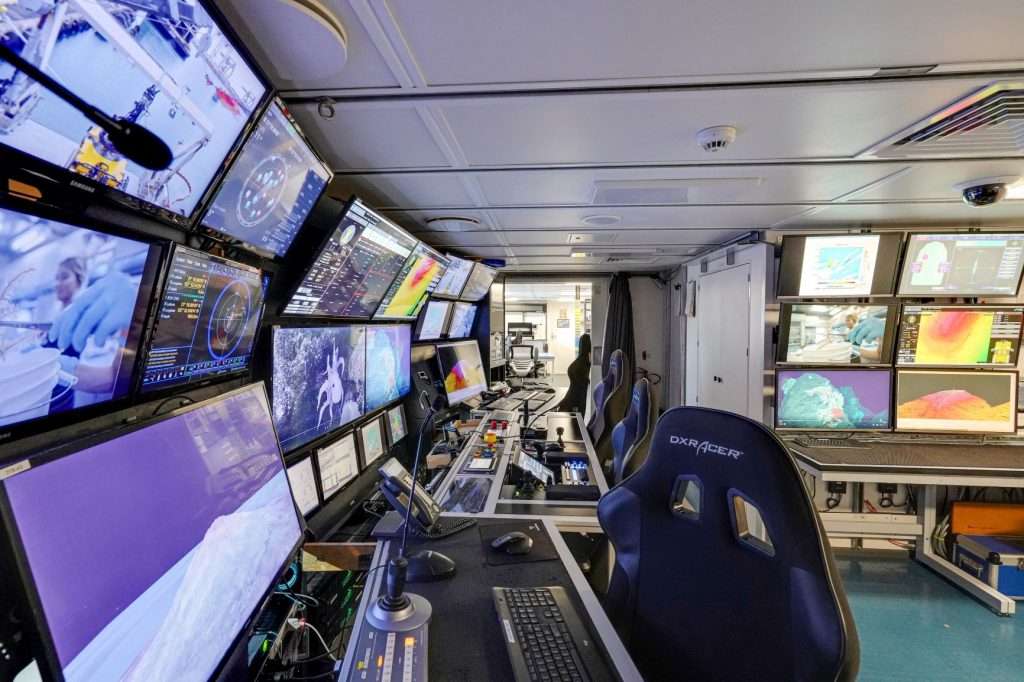 The interior of RV Falkor

Schmidt Ocean Institute has made its vessel, Falkor, available to scientists since 2009, pioneering what is becoming a new model for the world’s biggest ocean philanthropists. Schmidt Ocean Institute is funded by Eric and Wendy Schmidt. Eric Schmidt is the former chairman of Google. Wendy is one of the founding partners of the 11th Hour Racing team, which is a key sponsor of The Ocean Race. 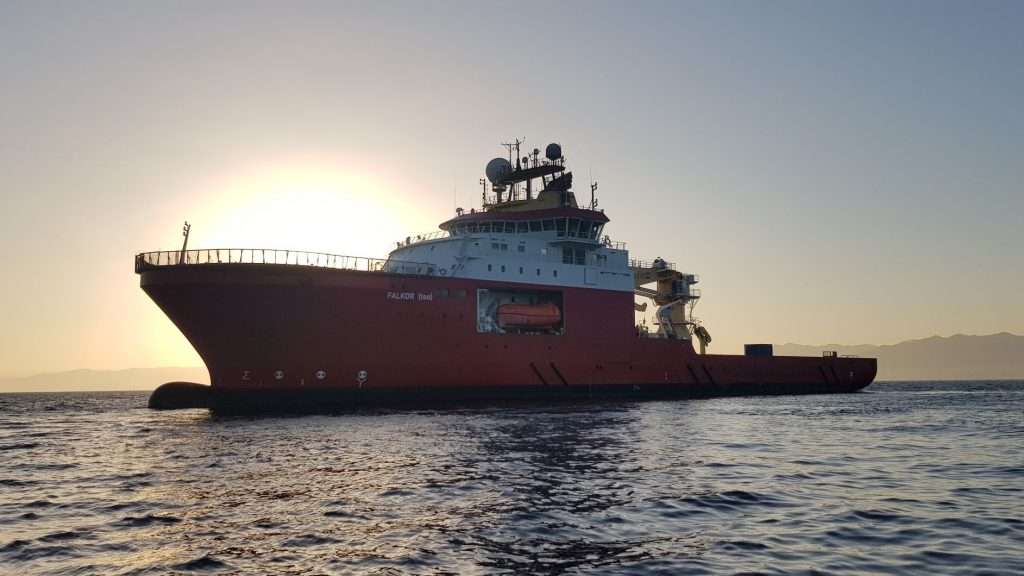 The Institute has purchased a 10-year-old offshore supply vessel that it will convert into its new, 110-metre research vessel, Falkor Too. The new vessel is ice-rated and has considerably more volume and aft deck space for launching and retrieving research drones and equipment. Falkor Too is expected to be operational in 2022.