The 800-metre experimental system, which is known as System002 or Jenny, was deployed in August for a series of 70 tests planned over six weeks 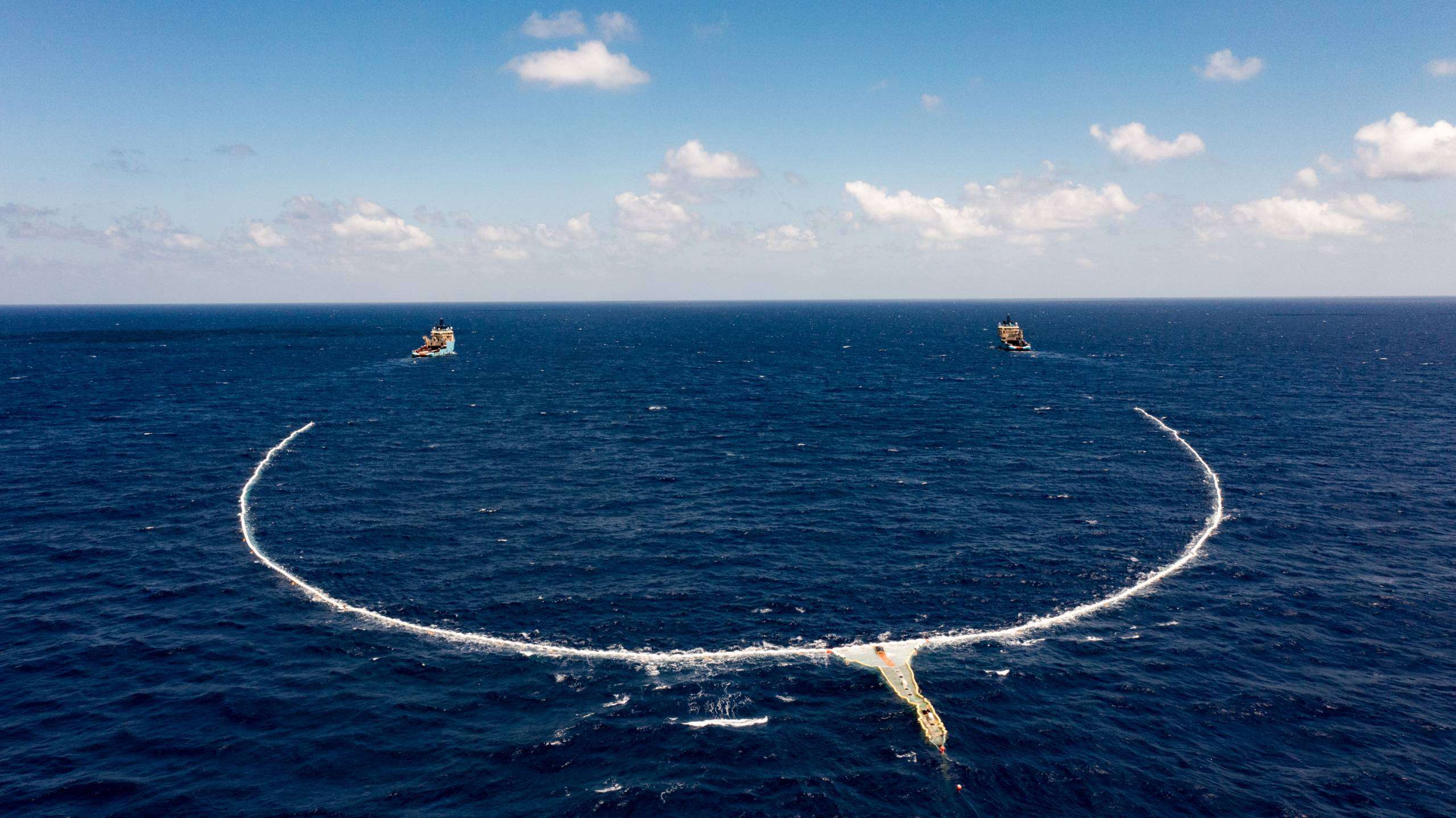 Nonprofit organisation Ocean Cleanup has completed a successful trial of its new, large-scale waste-clearing system, which is designed to remove significant amounts of plastic waste from the Great Pacific Garbage Patch, located between California and Hawaii.

The 800-metre experimental system, which is known as System002 or Jenny, encountered some teething problems with the camera skiff — a piece of equipment that allows the team to monitor the catch — in the first two weeks of deployment, and the system was recalled for repairs. The system was then redeployed in August for a series of 70 tests planned over six weeks.

This is the longest duration for the system to be deployed to date, resulting in the largest plastic catch so far according to Ocean Cleanup, although full details of the trial results are still to be revealed.

The Ocean Cleanup completed its first mission in the Great Pacific Garbage Patch in January 2020, and unveiled System002 in June 2021. 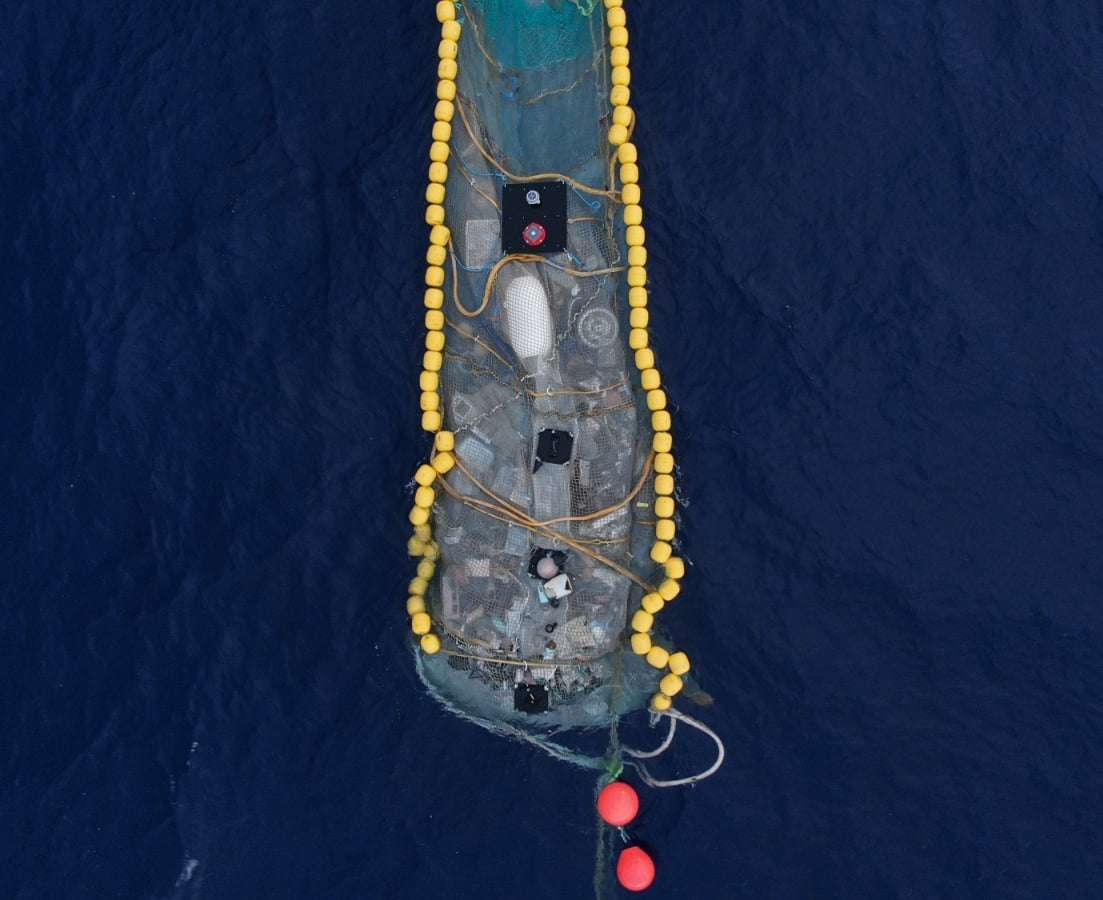 The new system is comprised of a long U-shaped barrier that guides plastic into a retention zone at its far end. Through active propulsion, the system maintains a slow forward speed. Once full, the retention zone is hauled on board a service vessel to be emptied, before being brought back onshore for recycling.

While results are being heralded as “promising”, the Ocean Cleanup says it is “too early in the test campaign to draw conclusions on performance,” and is currently analysing data and adjusting the system’s configurations. 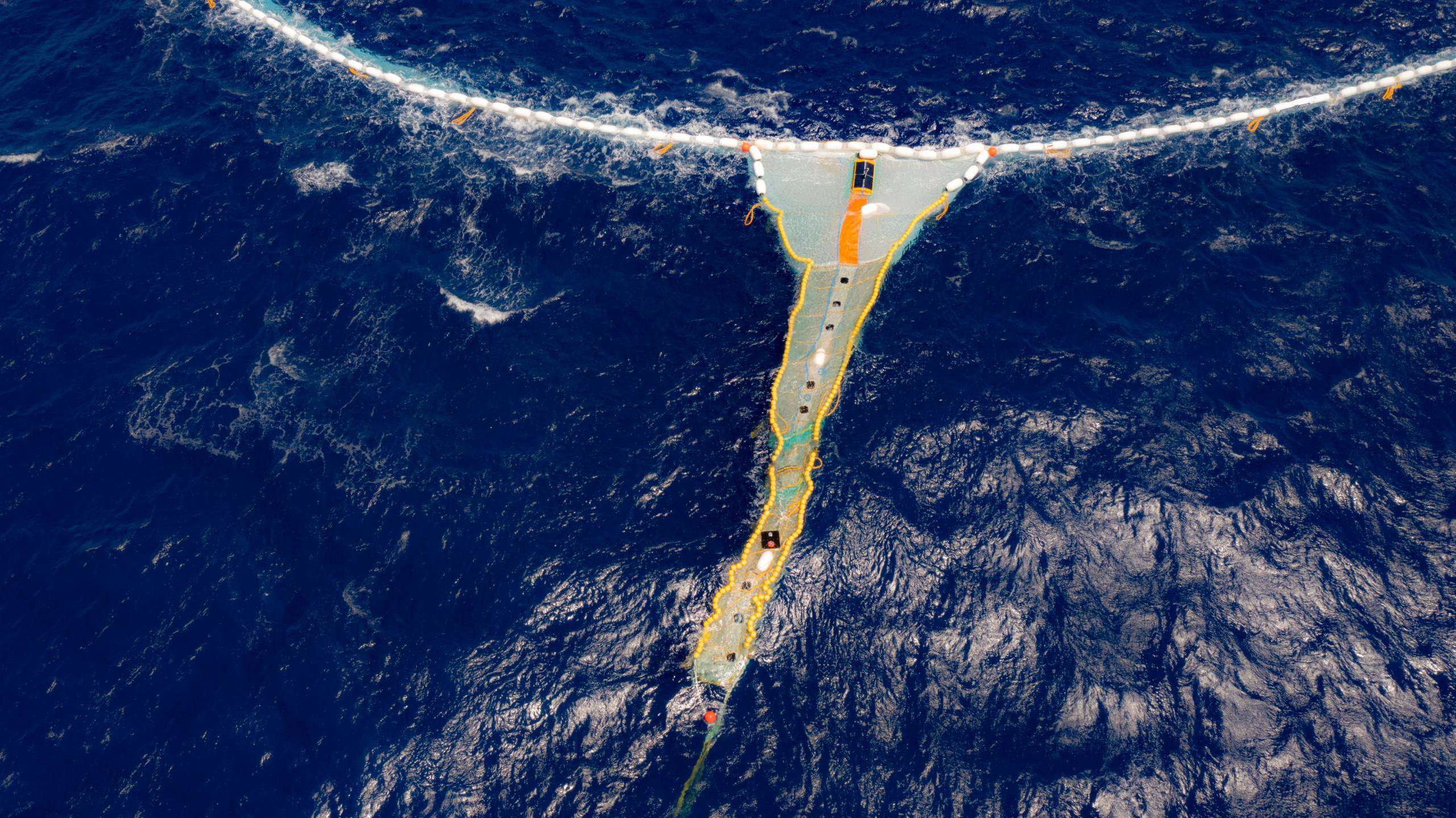 The Ocean Cleanup says it aims to be able to remove 90% of floating ocean plastic by 2040, with fleets of systems deployed into every ocean gyre, combined with source reduction.