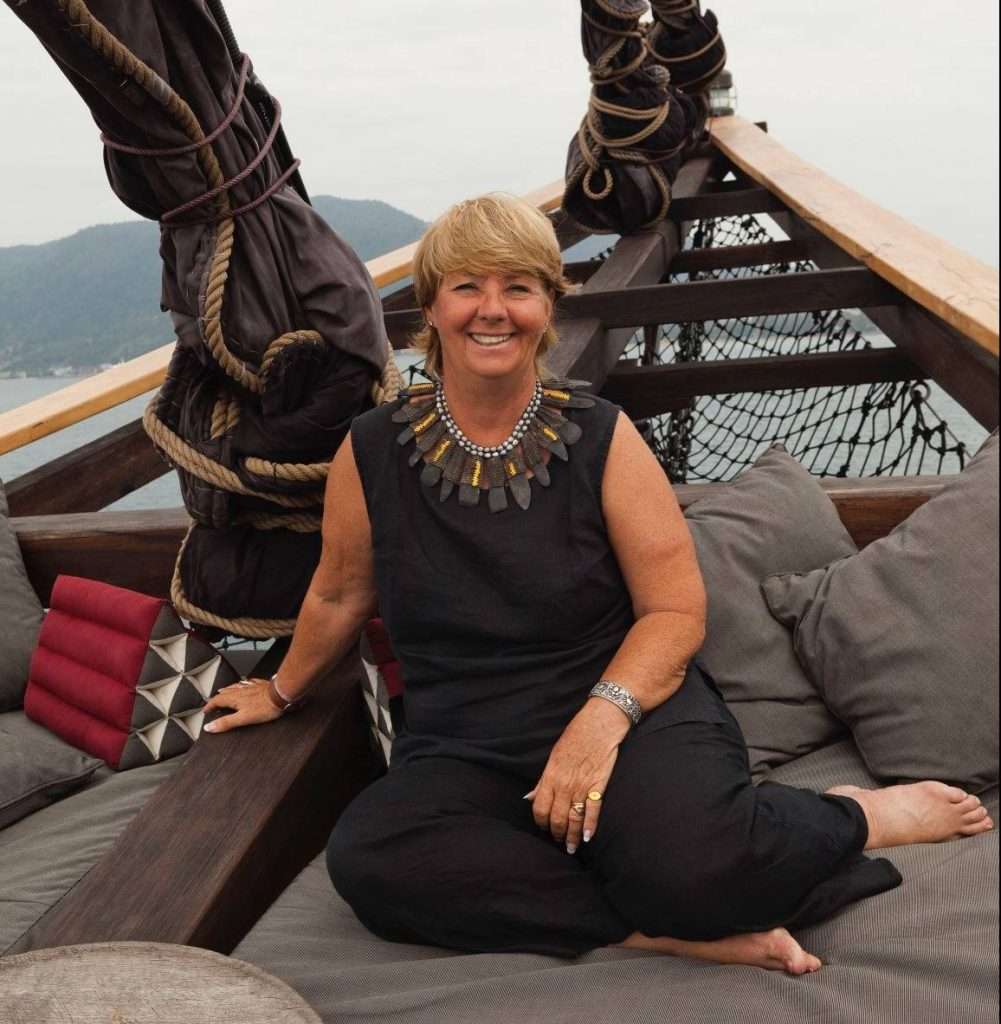 When the giant wooden keel for Silolona, the historic 50-metre phinisi yacht, was laid on a flatbed truck for delivery in the forests of Indonesia, it was so heavy that it reportedly caused the truck’s front end to dramatically rear up. Patti Seery, who commissioned the building of Silolona by the famed wooden boat builders of Sulawesi, must have felt a pang of dread – and anticipation. She had never owned a boat or yacht before.

After a series of sometimes-harrowing adventures, Silolona was finally launched in Bali in 2004, some four years later. It was, arguably, the world’s first luxury phinisi. The yacht is also likely to be Seery’s greatest legacy. 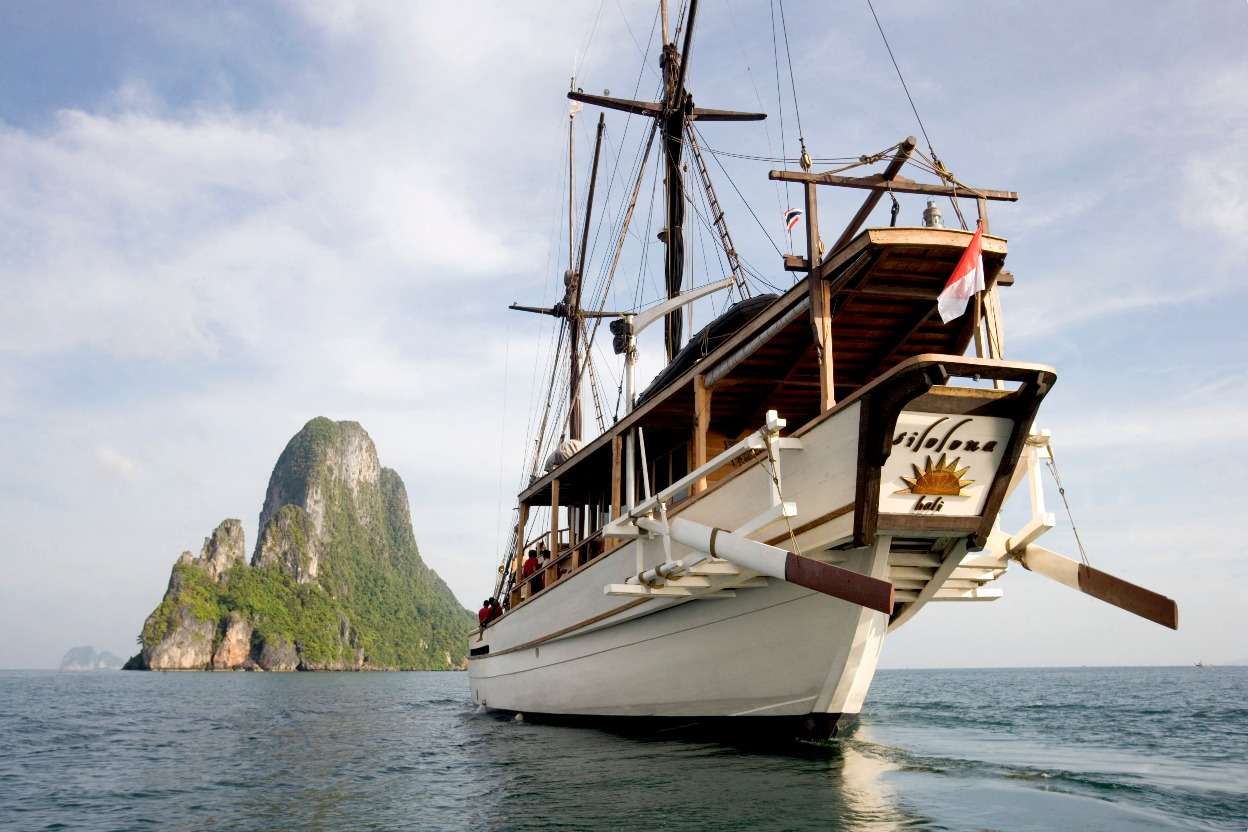 Silolona was the product of a long love affair with Seery’s adopted home in Indonesia. She moved to Indonesia in the early 1980s, following her husband who was in the oil business. The two travelled extensively, and Seery used each location her husband went to discover local cultures and cuisines. In Indonesia, her spare time was taken up with exploring Indonesia’s farthest reaches, particularly the tribal areas of the province then known as Irian Jaya. Oftentimes, she explored via the many small vessels and cargo phinisis that plied far-flung islands and waters.

She eventually took on the role of cultural protector for remote tribes, getting art exhibitions on display in the United States. In 1998, Seery was formally inducted into the Dani tribe by its chief and given a local name, Herage. It was in thanks for her work promoting Dani art in the US and for assisting with disaster relief. 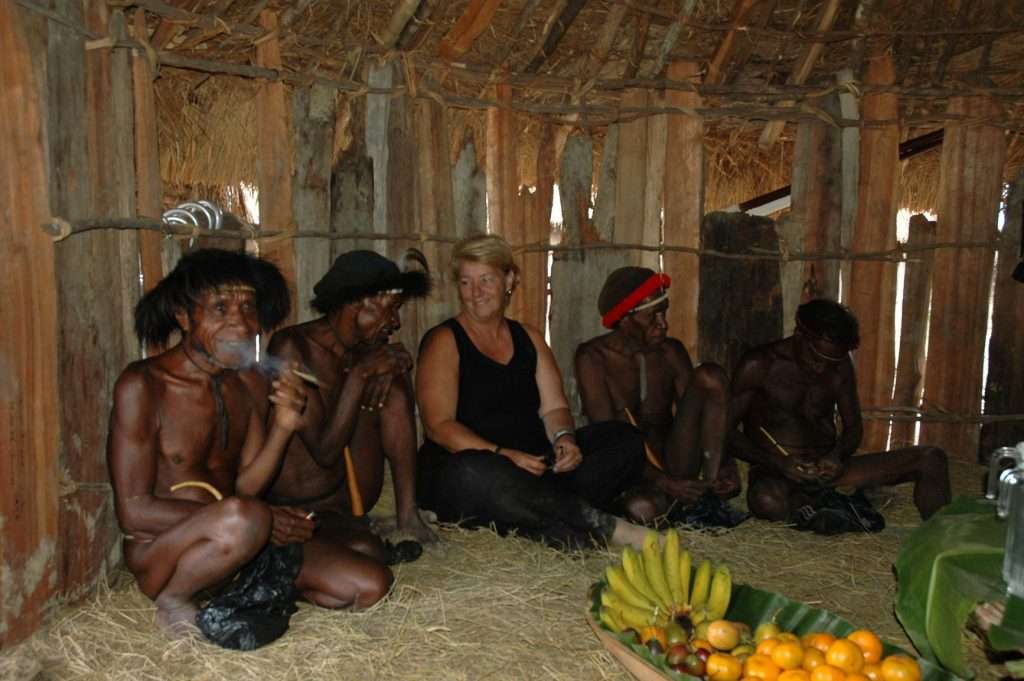 But it was the creation of Silolona that put Seery on her own, iconic path. Seery had arranged tours for adventurous guests aboard Indonesia’s wooden cargo ships but found the experience unsatisfying. What was needed was a phinisi that wouldn’t just get to a destination. It had to be a piece of art.

Phinisis were largely relegated to the role of working boats prior to the launch of Silolona. Handmade by the people of Sulawesi, the phinisi is a carryover in design and function from the early Portuguese explorers of Indonesia in the 16th century. In fact, the word phinisi refers to the type of rigging of the boat, rather than the hull or shape of the boat.

Today, the word phinisi applies to any wooden sailing vessel made in Indonesia. If you charter a yacht in Indonesia, there’s a good chance you’ll either be on a stylistically built phinisi – wooden, handmade boats built in a style reminiscent of centuries-old Portuguese expedition boats. 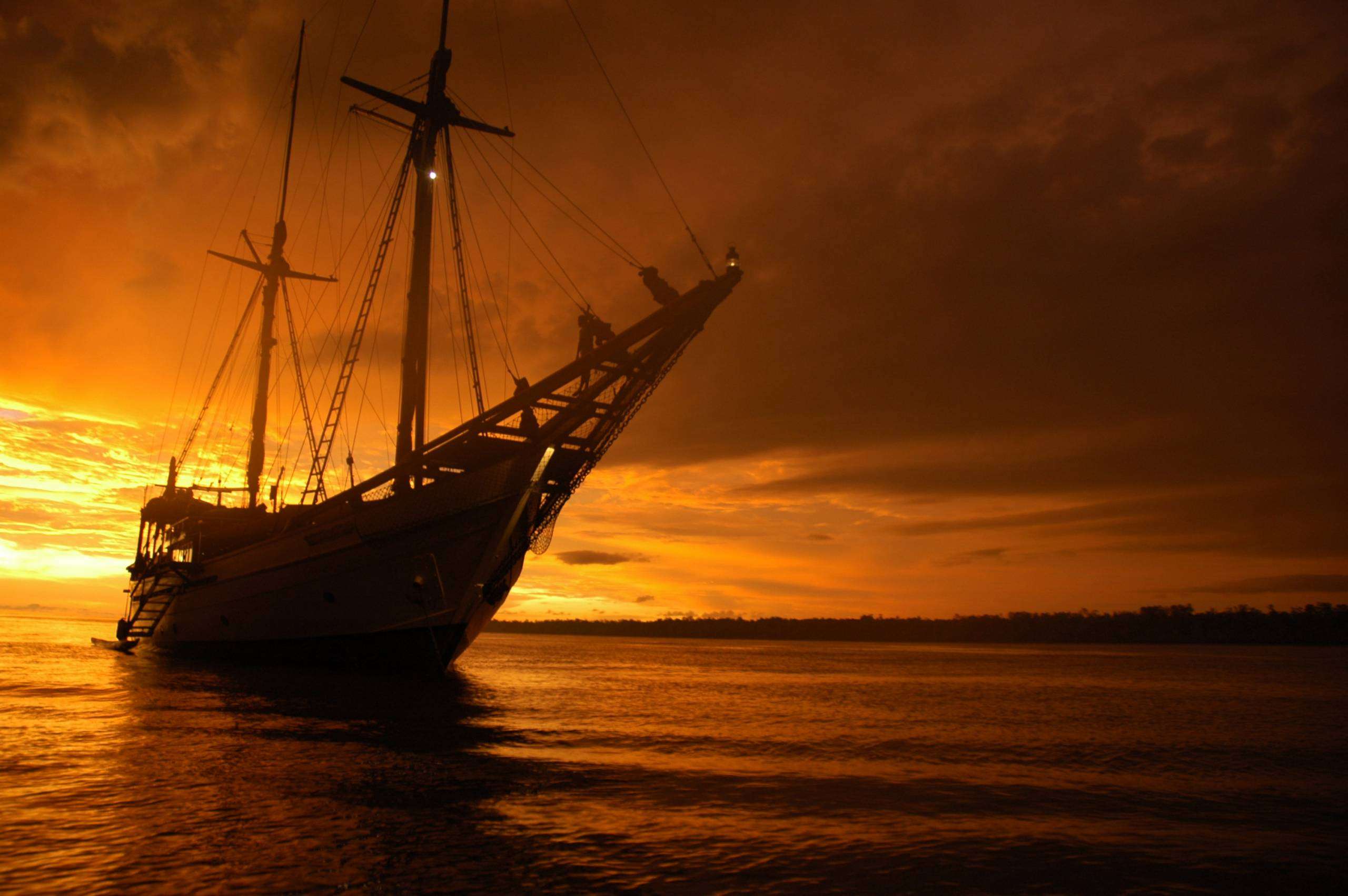 Seery and Silolona changed the view of what a phinisi could be. Silolona was the first phinisi to be built to German Lloyd’s standards for safe and comfortable cruising for passengers. It also introduced the phinisi, a piece of Indonesia’s cultural legacy, to a global audience. No doubt, Seery would have considered this an achievement to be proud of. Her flair for design, love of traditional crafts and her showmanship were all on display in Silolona.

“Right from the start, everyone concerned knew we were building something new, bringing an ancient tradition to the next level,” Seery said at the time.

Seery made her creation, named for the mythical and beautiful wife of a powerful king, available to marine ecology and cultural conservationists. To step aboard Silolona was to be treated to a tapestry of Indonesian cultural artefacts. It was also a tremendous change from the experience of being on a fibreglass yacht.

Seery was a passionate defender of the phinisi concept and the cultures of Indonesia’s many tribes and islands.

By the early 2010s, the phinisi had become so popular that consortiums of families in Europe and the US were having them built for their own holidays to be spent onboard. A look through the yachts for charter among the major charter and brokerage firms shows a list of luxury phinisis for charter.

In the process, the legacy of Sulawesi boat building has been continued, along with an appreciation for Indonesia’s seafaring traditions. In 2017, the Indonesian government campaigned to have UNESCO recognise the cultural heritage of the phinisi, an honour granted in 2018.

Seery herself spoke of her goal of having Silolona be a way for international guests to better appreciate Indonesia’s far-flung islands and cultures. She told Boat International that she envisioned having many more phinisis cruising Southeast Asia’s waters.

As more guests each year find themselves enjoying the Spice Islands, the Raja Ampat or West Papua aboard these ancient-looking vessels, Seery’s legacy continues. 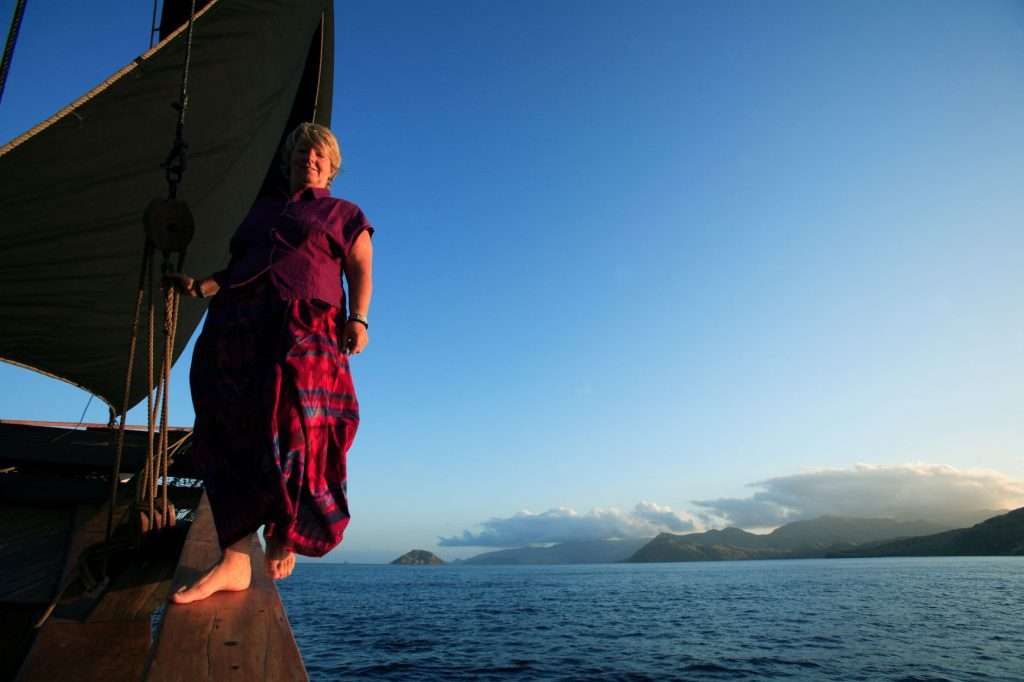