David Anthony Neish, a well-known and beloved figure in the Asian yacht industry, has passed away peacefully aged 72 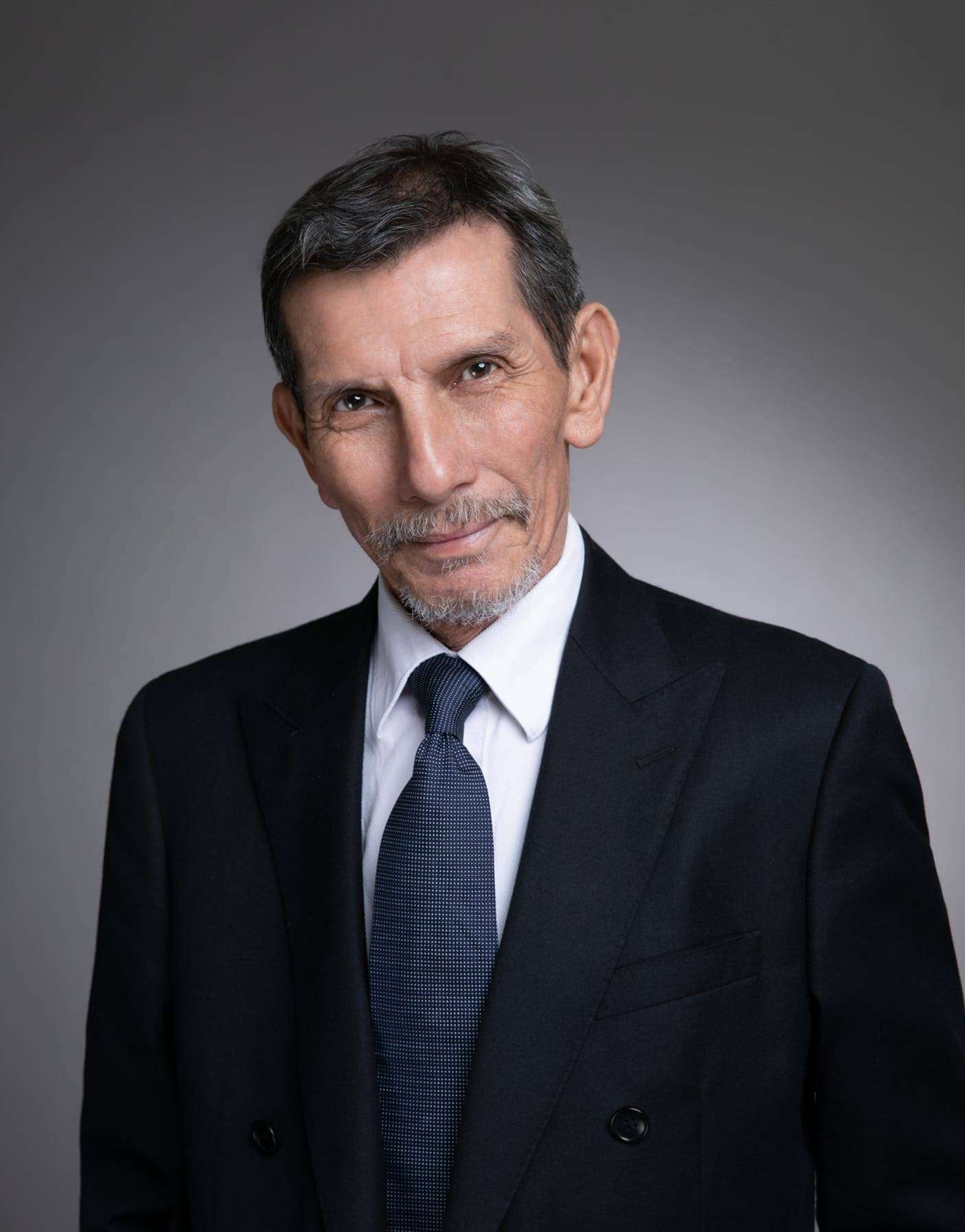 The staff and publishers of Asia-Pacific Boating are deeply saddened to announce that David Anthony Neish, a well-known and beloved figure in the Asian yacht industry, passed away peacefully in Hong Kong on December 22, 2020. He was 72.

David was born in Hong Kong in 1948, later moving to London in the 1960s to study photography. He returned to Hong Kong in 1987 and began working in film production and advertising, later in the supercar industry, before finally joining Asia-Pacific Boating as commercial director. 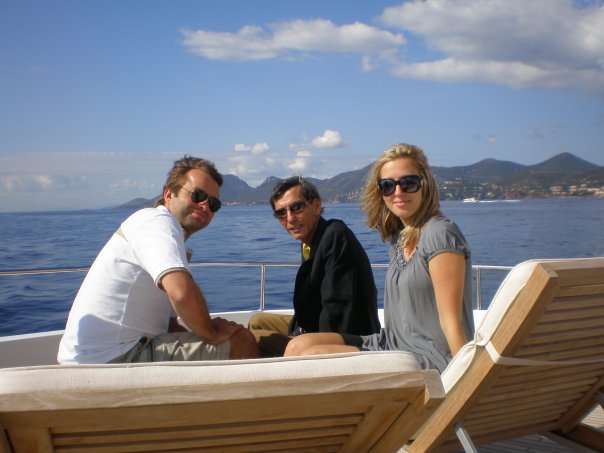 He was not a big man physically, but he was a larger-than-life character. At any major yacht show in Europe or Asia, there was a good chance you’d run into David, spinning stories and being the life of the party. He was a bon vivant, yet always remained forthright with all whom he met.

Though he finished with Asia-Pacific Boating in 2018 at the age of 70, David showed no desire to stop working in the industry he loved.

He will be missed by the many friends and colleagues he made over the years working in the yacht industry, particularly in Asia Pacific. 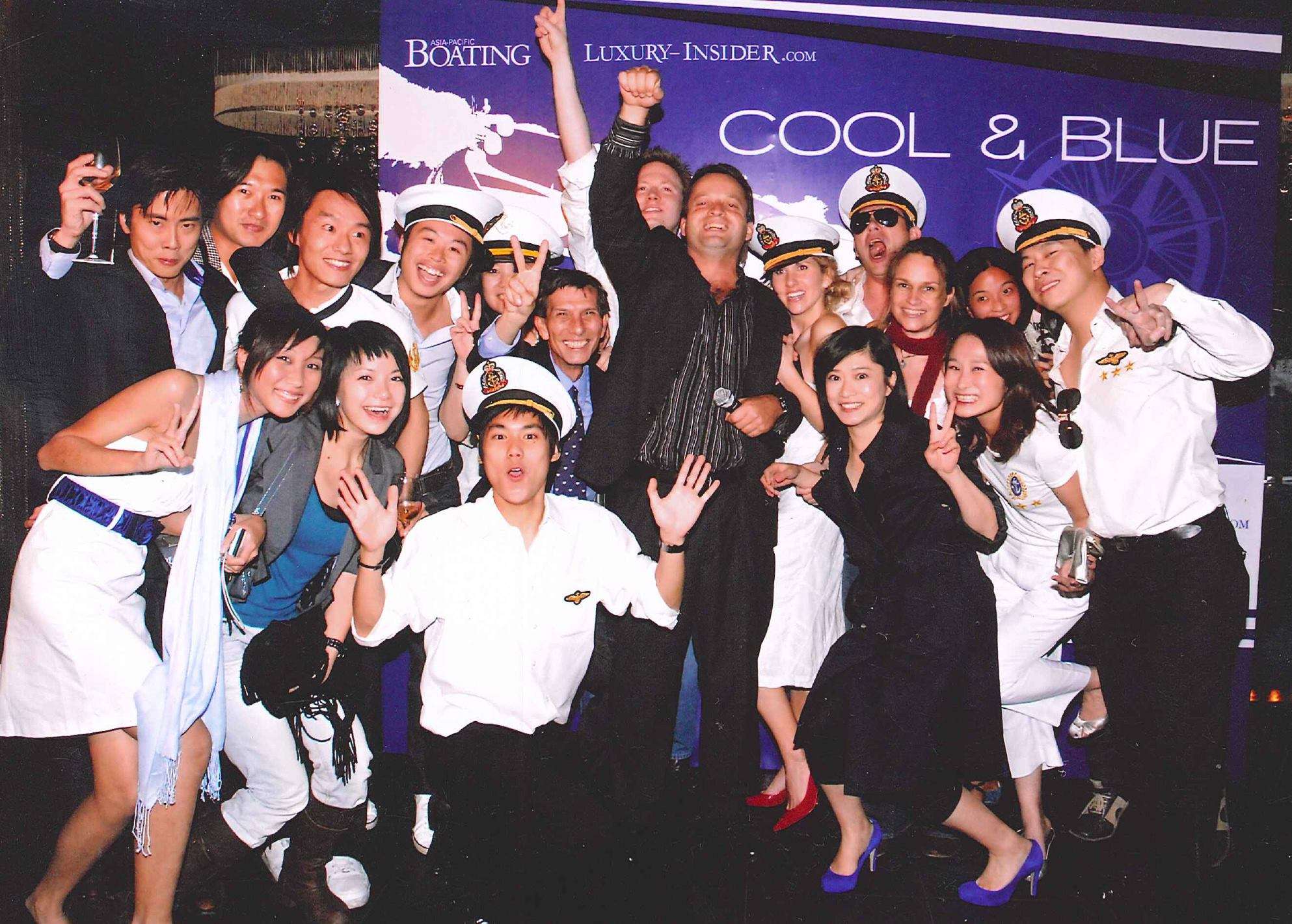 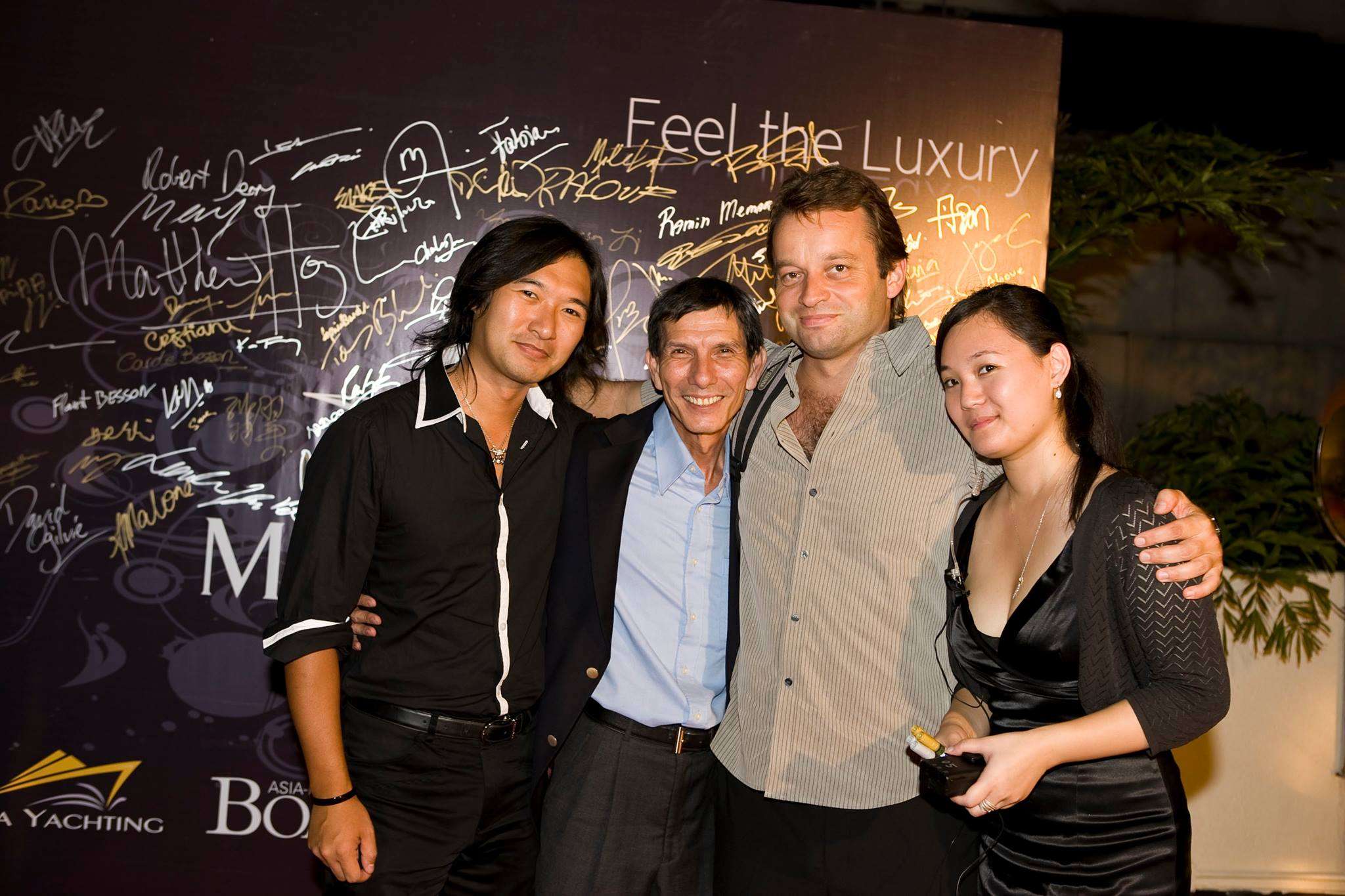