The eleventh edition of the New Zealand Millennium Cup has ended and 28-metre ketch Tawera has won the world’s most southerly superyacht regatta.

“There’s a special feel to this regatta,” said race officer of the day, Harold Bennett. “The amazing sense of togetherness, the way the competitors work together and complement each other – it’s the Corinthian way of our sport. The racing’s been really good – and I’m impressed with the help of both Bruno Finzi and Zoran Grubisa of the ORC on the handicapping side. We’re looking at modifications and changes for next year but we’re really happy with where this is heading.” 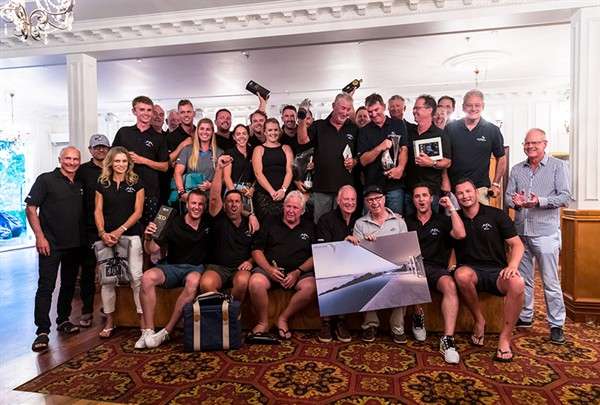 “All the tacticians and crew were perfect,” added rating system ORC’s chairman Bruno Finzi. “I thank the boats for hosting me onboard through the week. We learned a lot from you and I hope next year we come back with something even better.”

The last day of the Cup challenged competitors, with light airs delaying the start of racing for close to two hours. As a result, onle one race was scheduled rather than the planned two but with cloud and wind building over the bay, the start was announced at 12:50pm and the fleet was off and racing. 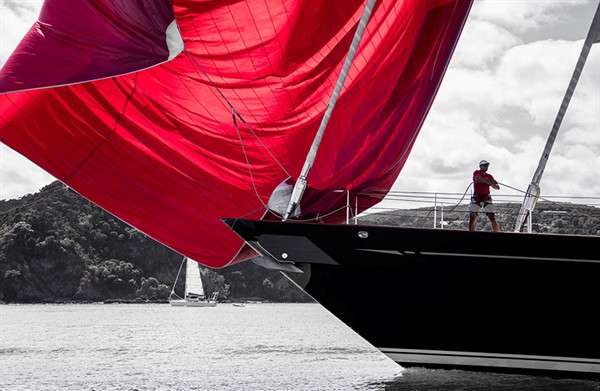 Running ahead of the building cloud and a flock of curious shearwater birds, the starting se-quence was Tawera, Thalia, Freya and Silvertip.

It was day of steady progress and the sight of big yachts stretched across the Bay of Islands, interspersed with local fishermen enjoying the spectacle. 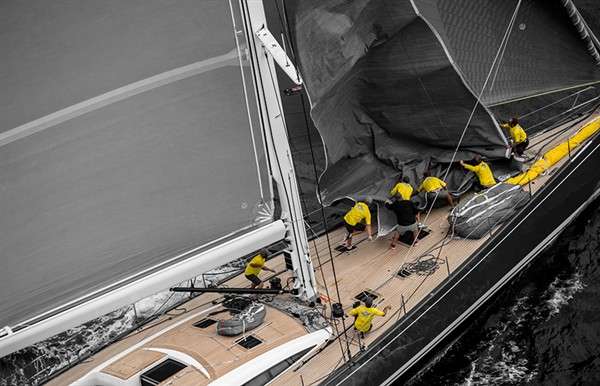 Freya stretched out her own, but not for long. The local dolphin pod joined her and she made a very tidy rounding of the Orams Marine Mark with Tawera far out to port behind her, but also in company, the photographer’s helicopter lurking low behind her. Silvertip was ahead of her and taking a close line to the mark for another smooth rounding.

Tawera followed suit, with the bowman in a white sarong applauded by the spectator boats. The classic, graceful lines of Vitters’ build Thalia was next – taking a wide line around the mark and casting a strong silhouette against one of the empty, white sand beaches of the Bay of Islands. 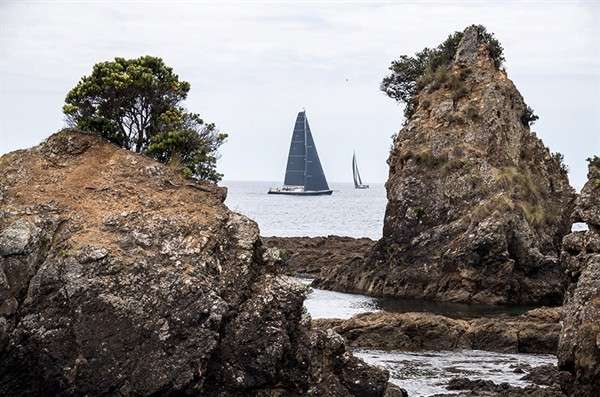 From there it was off to the Nine Pin and home, but there was no stopping Tawera’s run and she was crowned as the 2019 winner of the NZ Millennium Cup.

At the prizegiving later in the evening at the Duke of Marlborough, Freya’s owner summed up the feel of the regatta. “It’s fantastic to come to this beautiful place, in this beautiful country, in the beautiful Bay of Islands. I’d like to say thank you for the hospitality and the wonderful, wonderful time.” 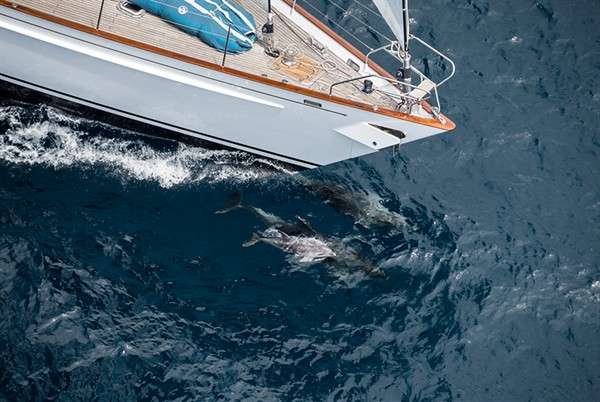