The latest in the series features interiors by Vripack

Nordhavn, the yacht brand most closely associated with long-range passage-making yachts, will ship its third Nordhavn 80 from the factory early next year, a spokesperson for the company said. The 24-metre yacht is the latest yacht in a series designed to attract owners wanting crew-capacity at a smaller size, while offering a more stylish look.

“We wanted to give people the option of having a bigger boat that could be operated with minimal crew. It’s a gorgeous boat whose style skews more sleek than commercial,” said Jenny Stern, marketing director for Nordhavn.

Nordhavn developed the 80 to bridge the gap between yachts that were meant to be operated by owners and those that had a larger contingent of crew. The new Nordhavn 80 is designed for operation with owner and a captain and one crew member. A captain’s cabin on the bridge deck is an option. 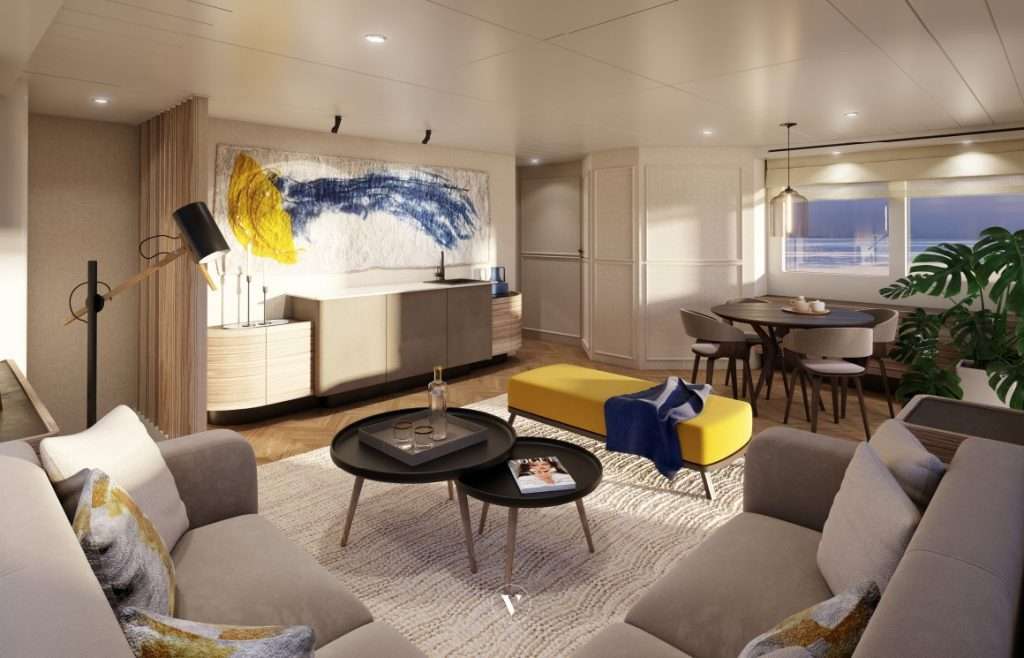 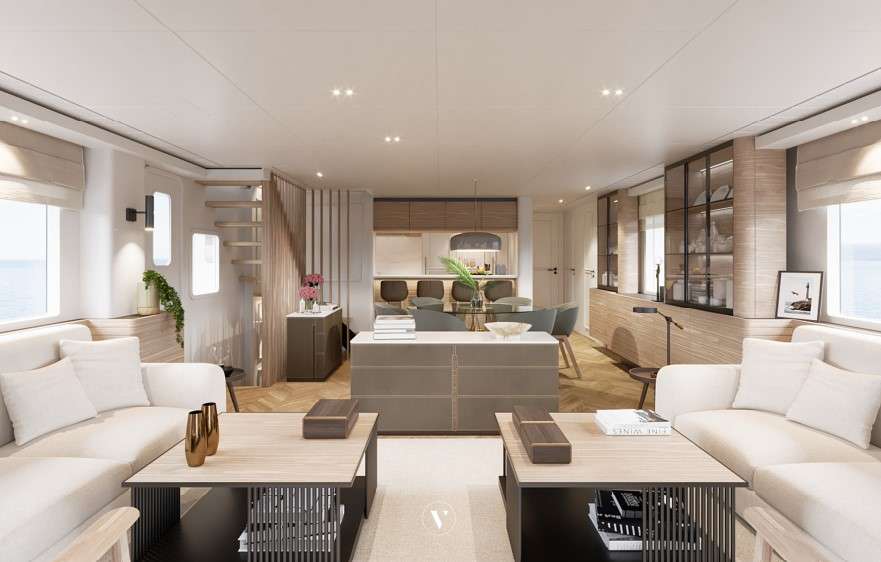 “The Nordhavn 80 mixes in easily with the megayacht set, brandishing the same sleek lines and bespoke interiors as her larger counterparts, yet her size allows her to be managed much more efficiently,” the company said. Nordhavn collaborated with Dutch design firm Vripack on the interiors. Vripack opted for an airy, Scandinavian look on the latest 80.

The 24-metre transoceanic yacht has four decks, allowing greater interior volume while making significant space on the aft decks for a crane capable of loads up to nearly 1600 kg and large tender.

The company reports healthy sales for yachts over 60 feet, even amid the crisis of 2020.