Loic Venance claims top prize in the annual contest, with his shot of sailor J√©r√©mie Beyou taken during the Vend√©e Globe 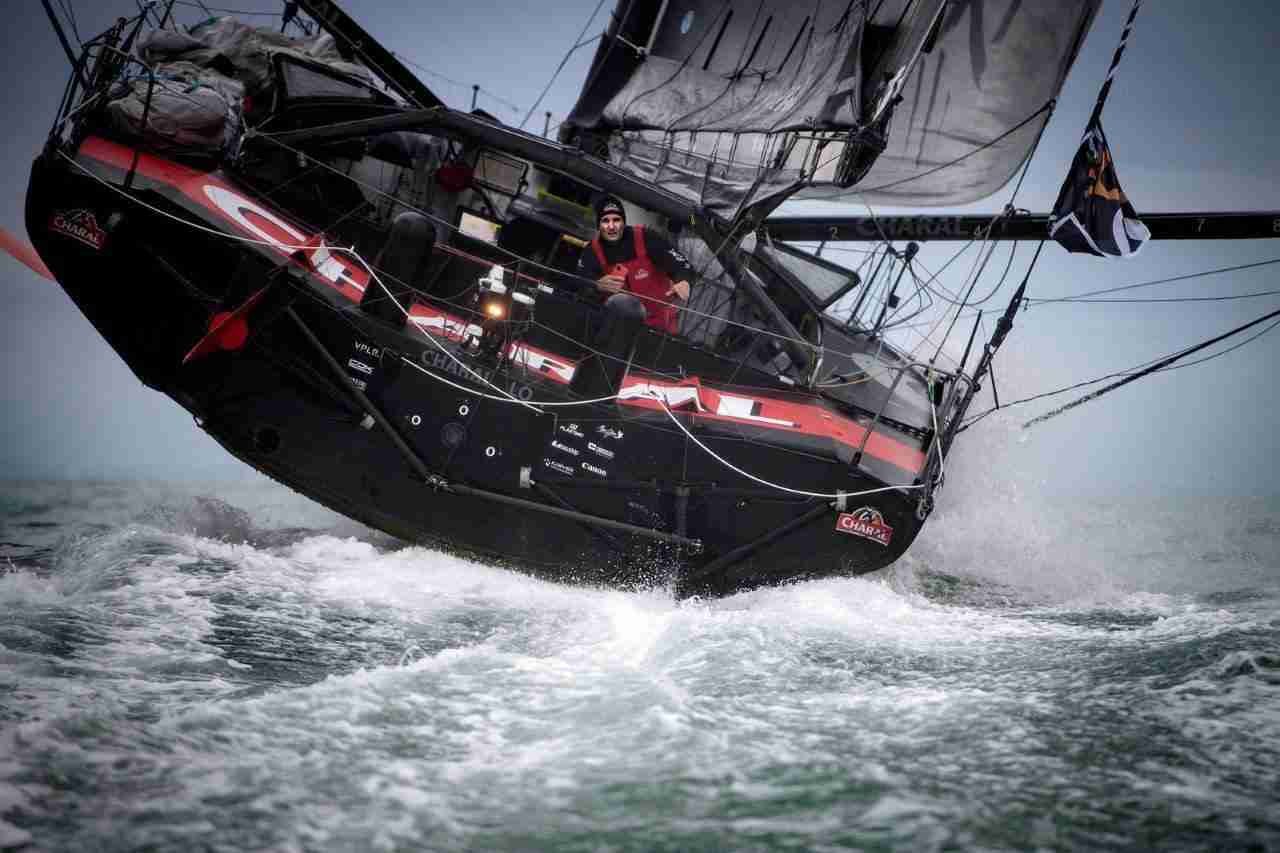 The annual contest celebrates some of the best sailing photography of the past year. The winners were announced at a gathering in Paris last week, in the presence of sailing stars Alan Roura and J√©r√©mie Beyou.

A total of 126 photographers spanning 24 nationalities participated in the 13th edition of the contest, which was decided by an international jury. Their photos illustrate some of the sailing season’s highlights, including the Vend√©e Globe, the Olympic Games and the America’s Cup, as well as SailGP and other popular events such as the Fastnet race, Voiles de Saint-Tropez, Mini Transat and sailing regattas all over the world. 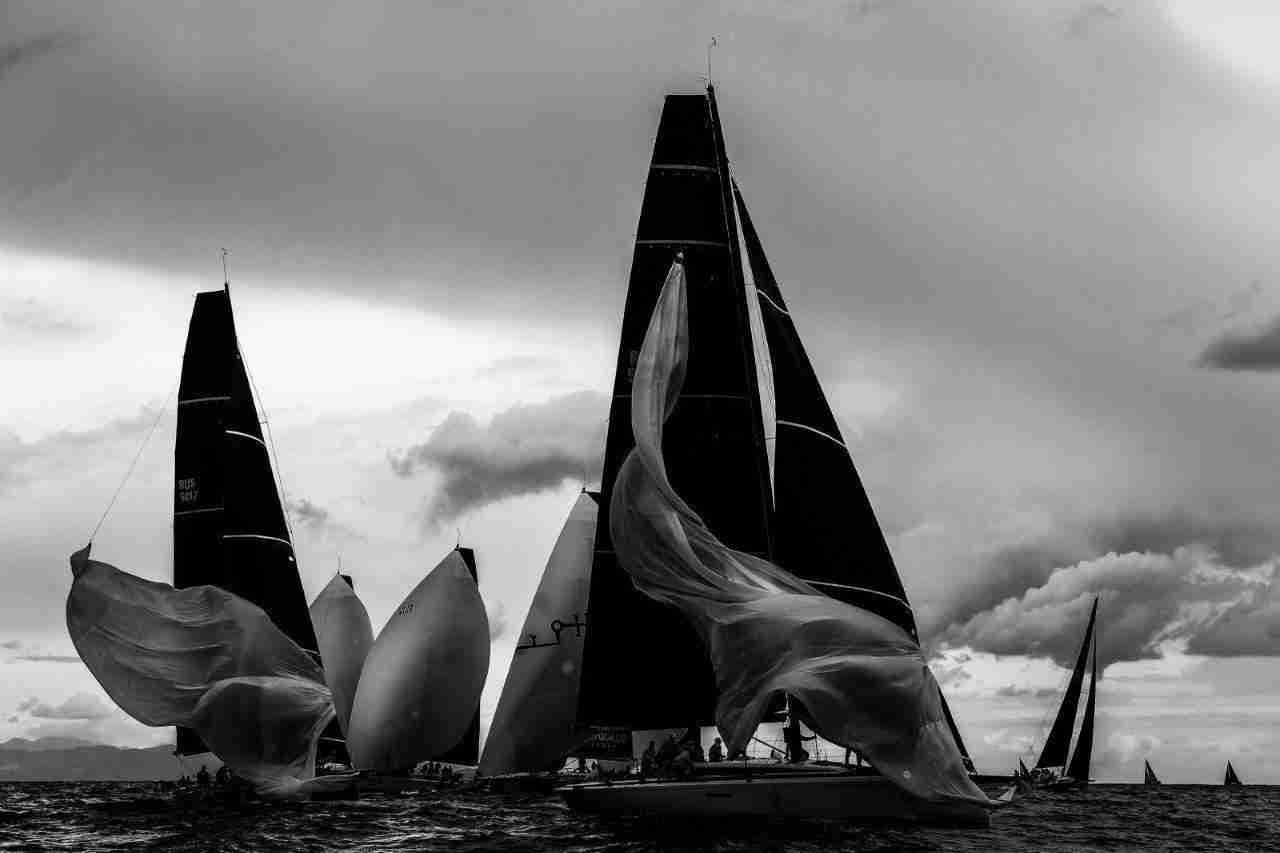 Venance joined Agence France Presse (AFP) in 2001 and started to work in sailing in 2016, covering offshore races such as the Vend√©e Globe, Route du Rhum and Transat Jacques Vabre.

“I am very happy to have won this prize, which is clearly an international reference in sailing photography, and to have my photo chosen among so many high-quality images,” said Venance after being presented with the main award. 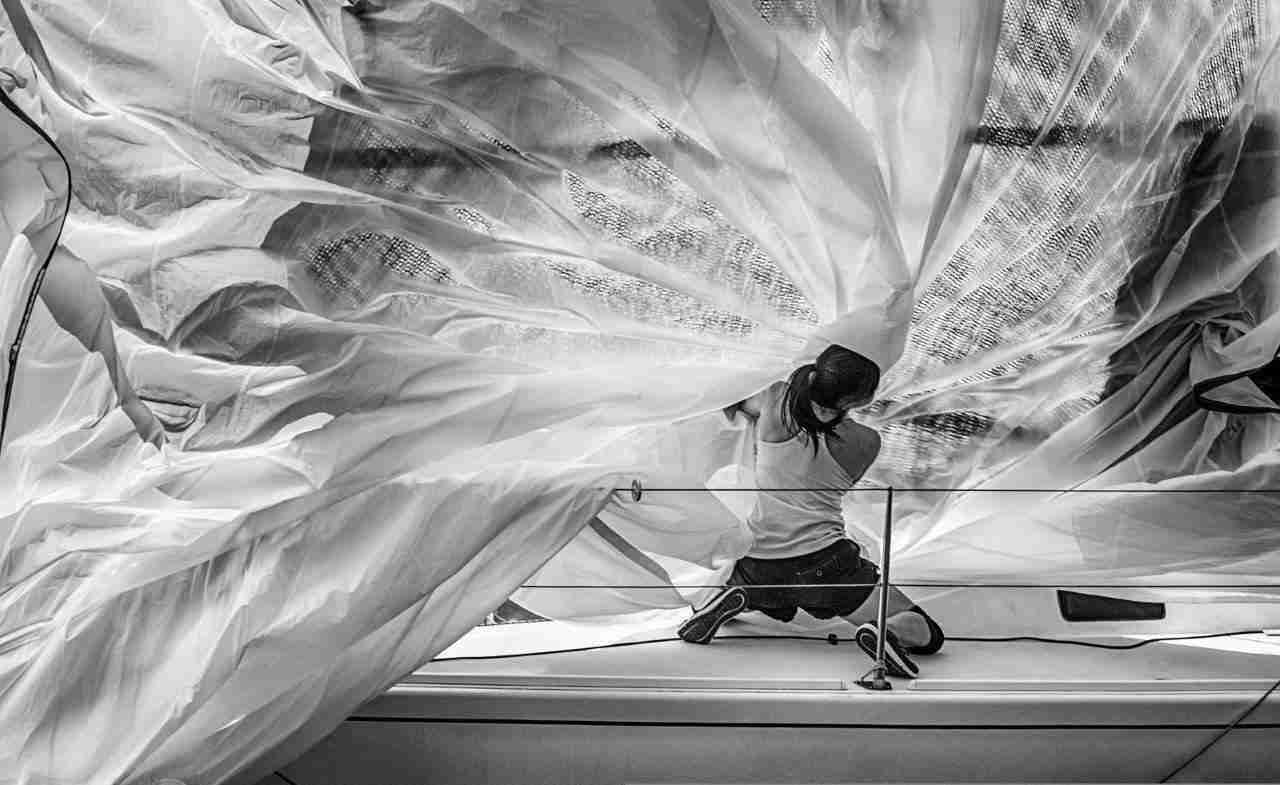 The public award, based on the number of public votes cast on the internet, was won by Patrick Condy from the UK with an image of Alex Thomson’s Hugo Boss rounding the Fastnet Rock. 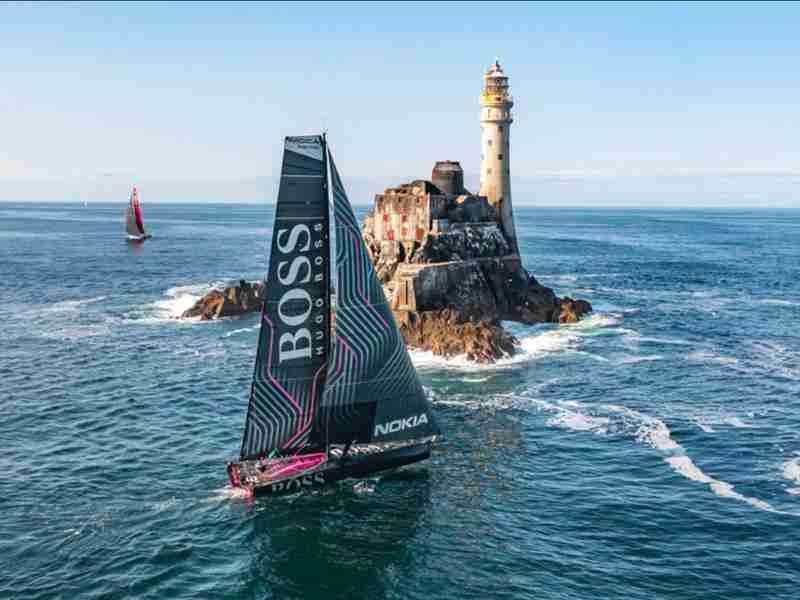 “It is an amazing honour to have won the public award in such a prestigious competition”, says Condy. “This award is something all marine photographers aspire to win and it is great to see it going strong in what has been a difficult year for us all.” 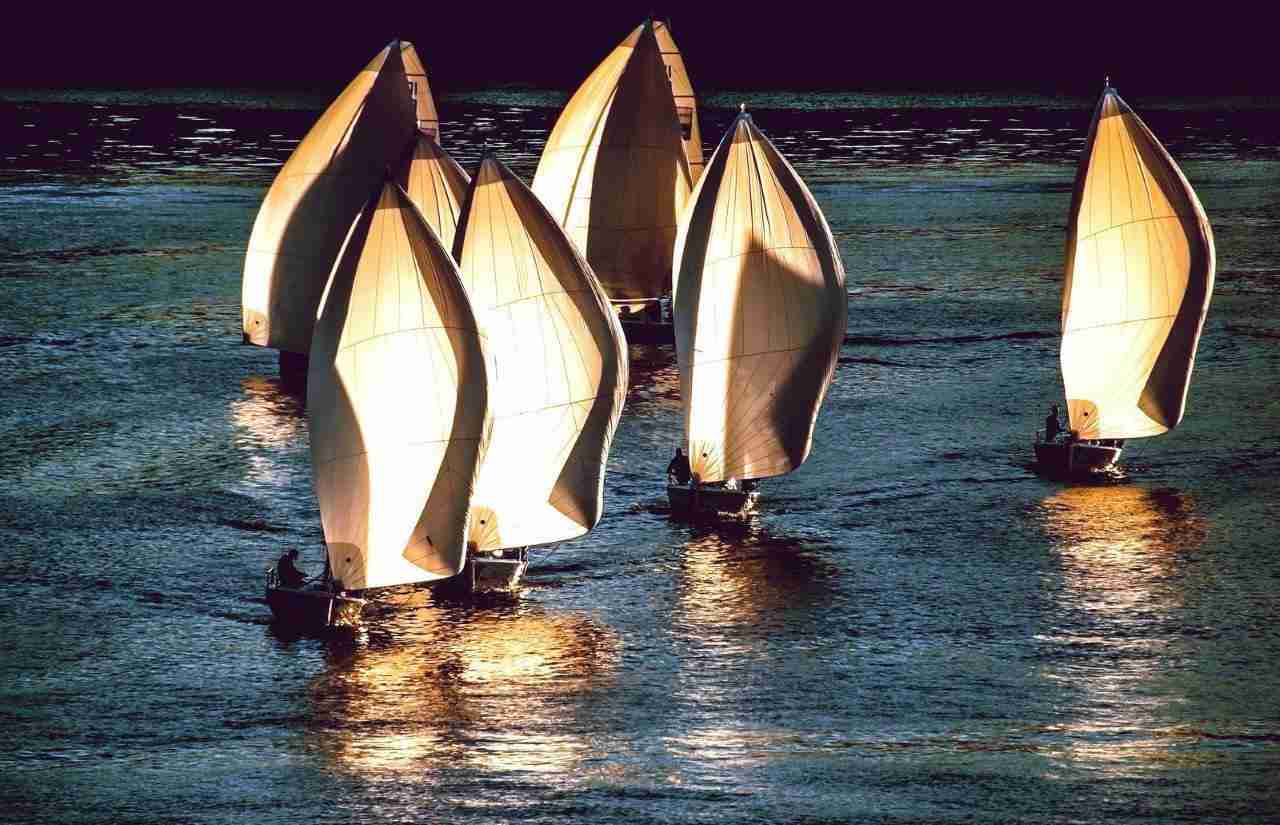 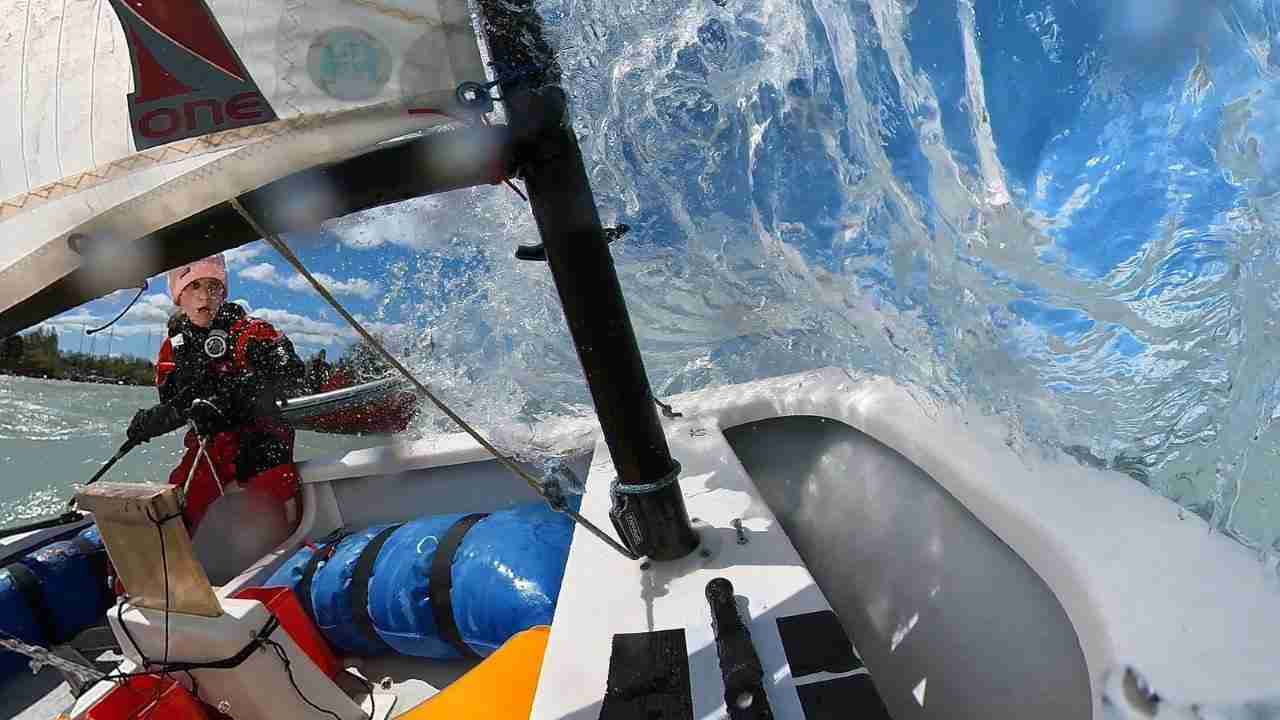 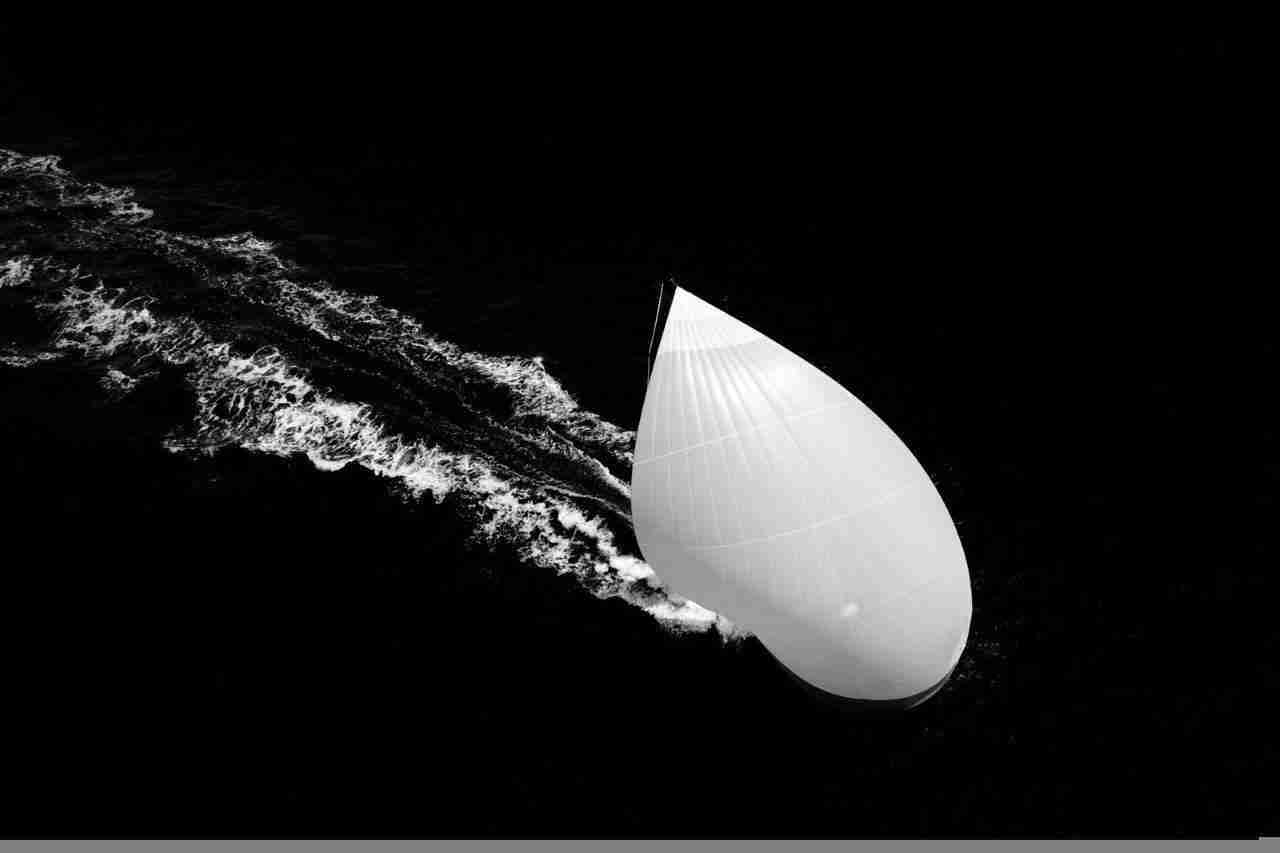 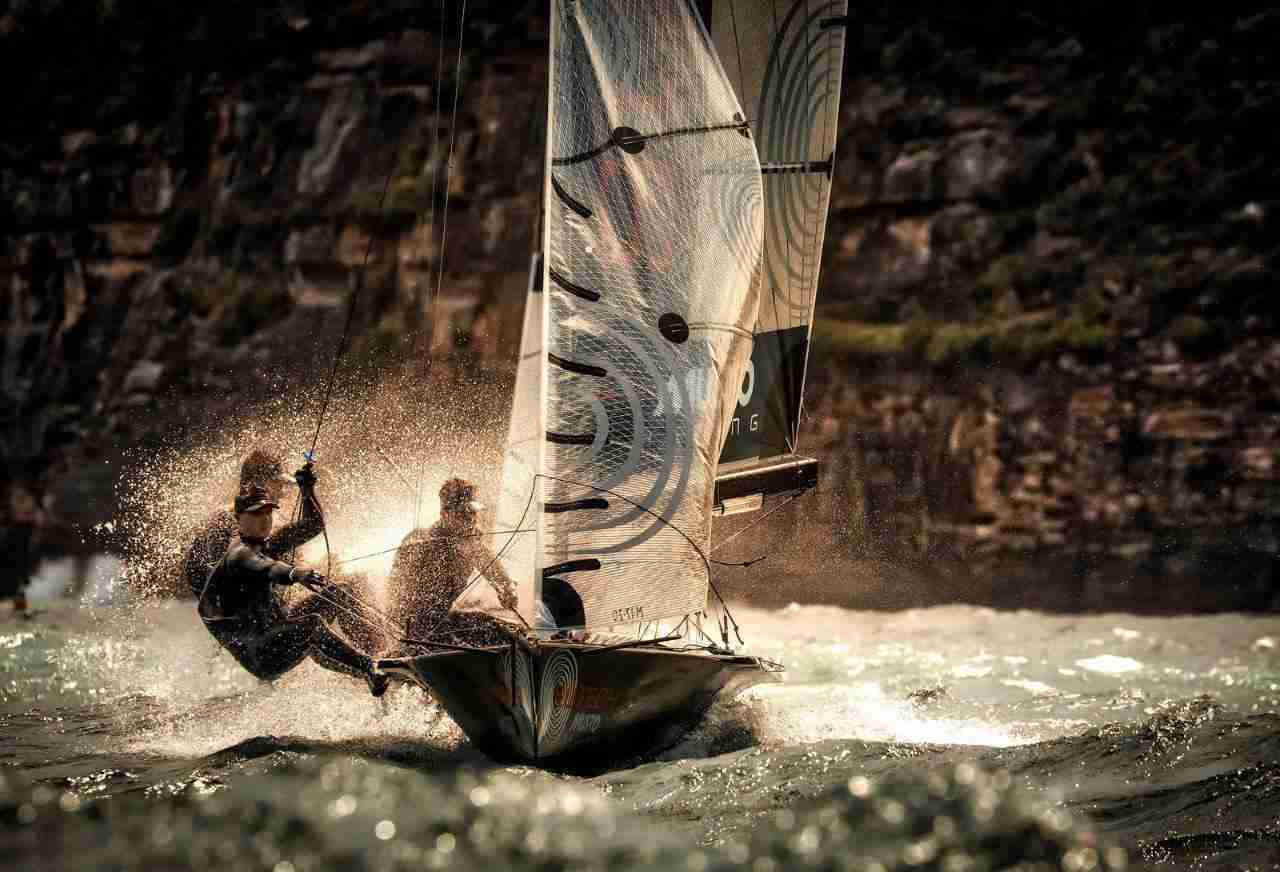 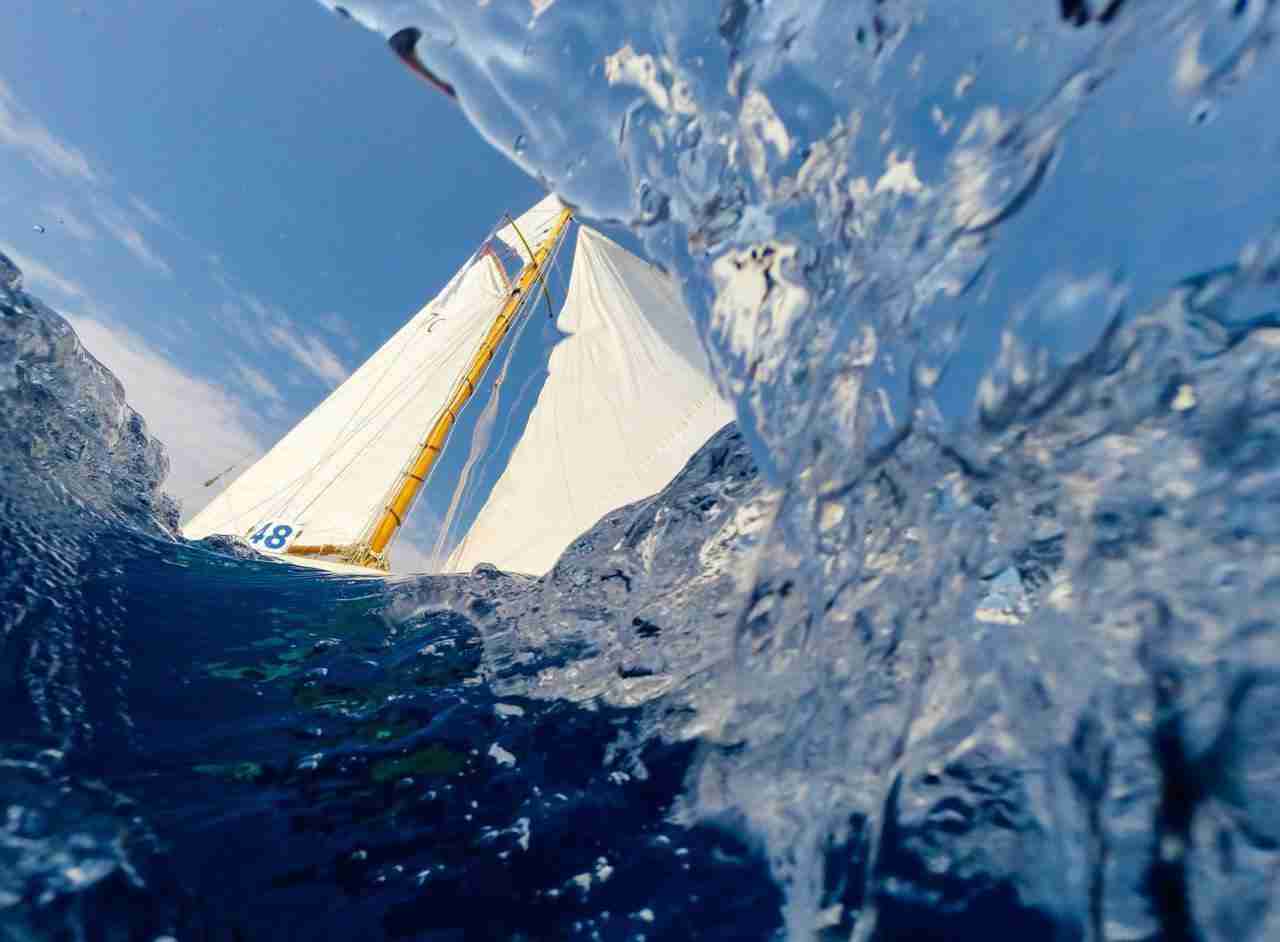 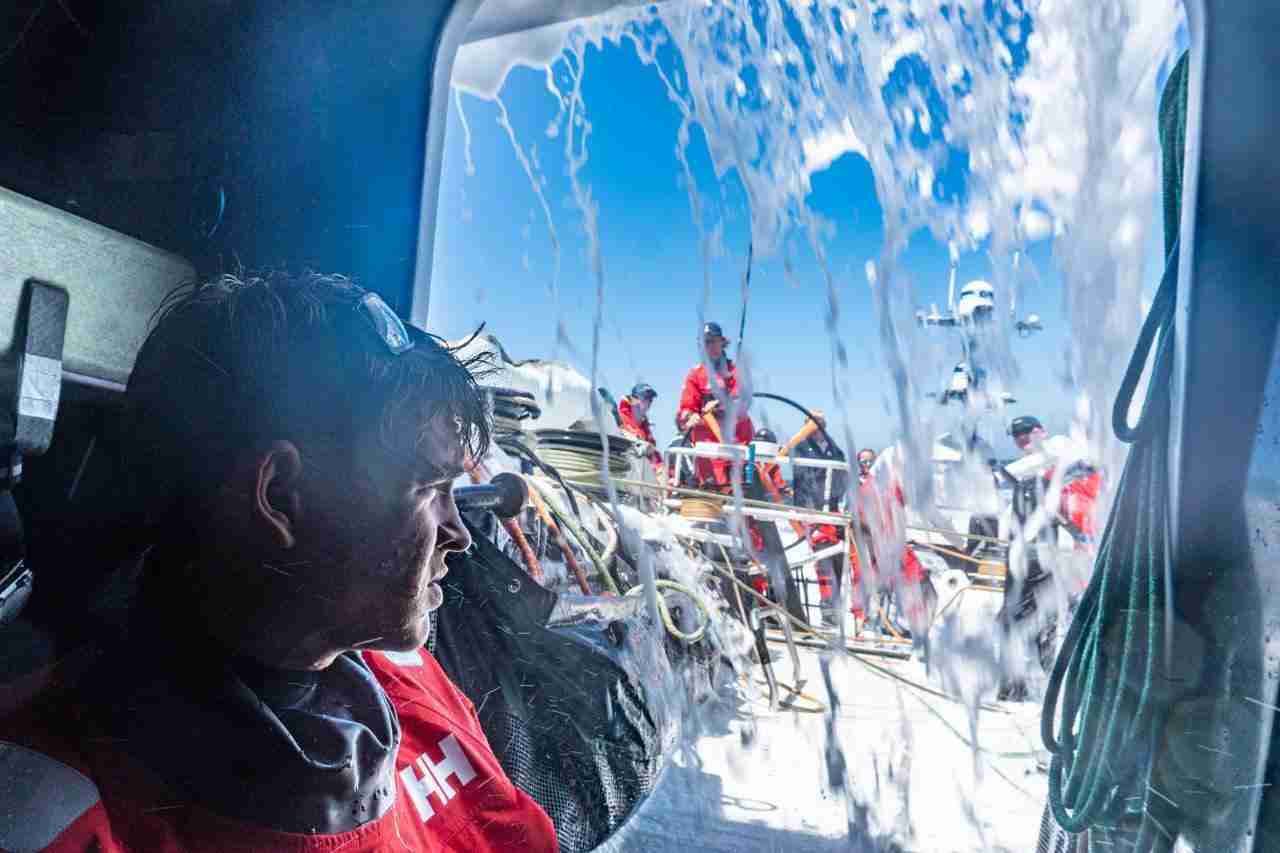 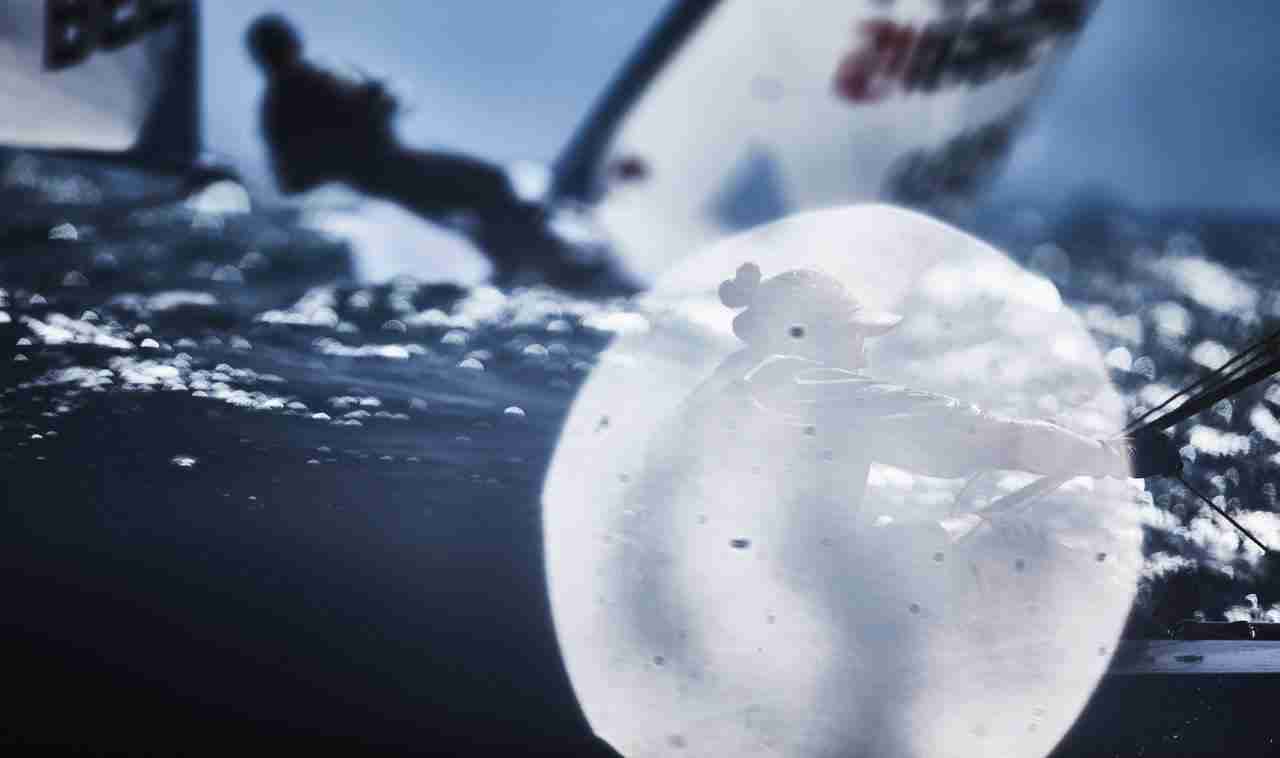 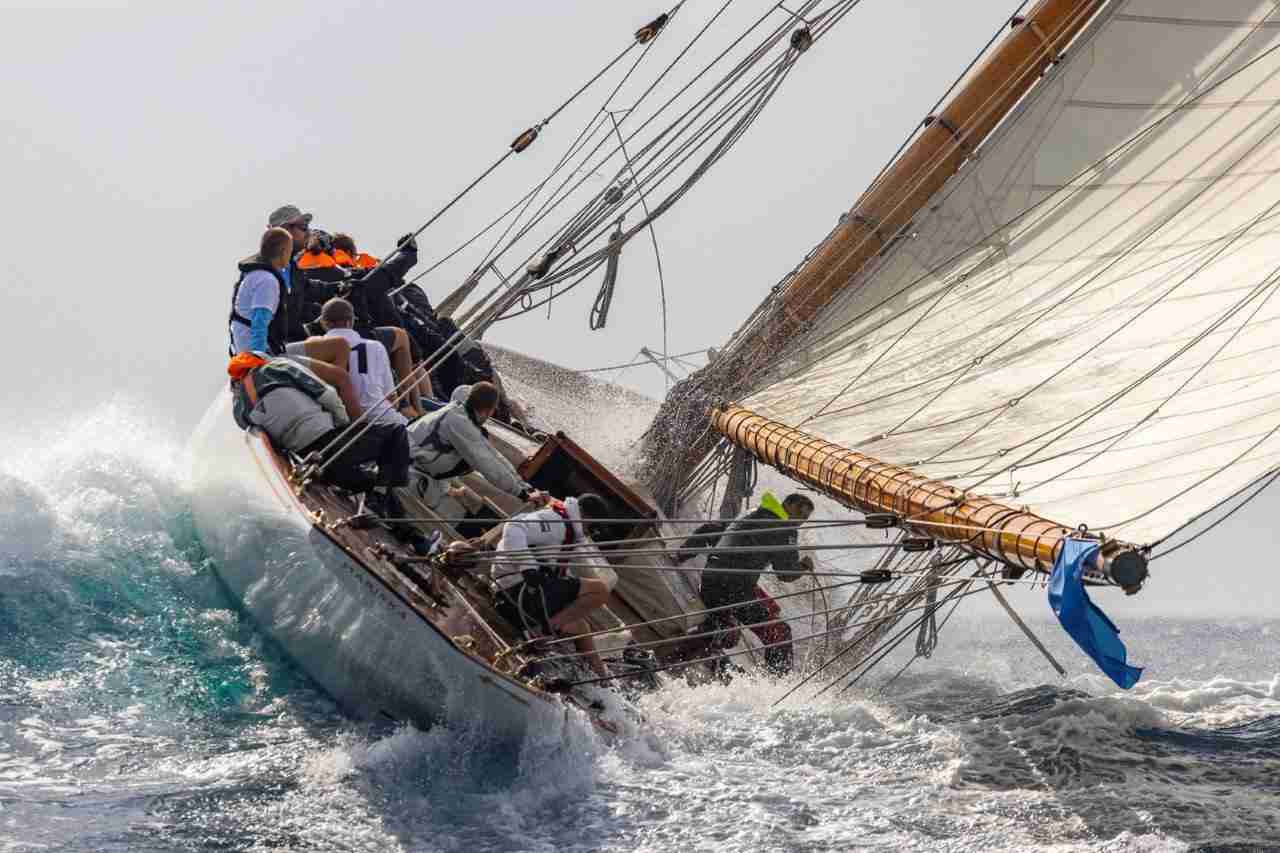 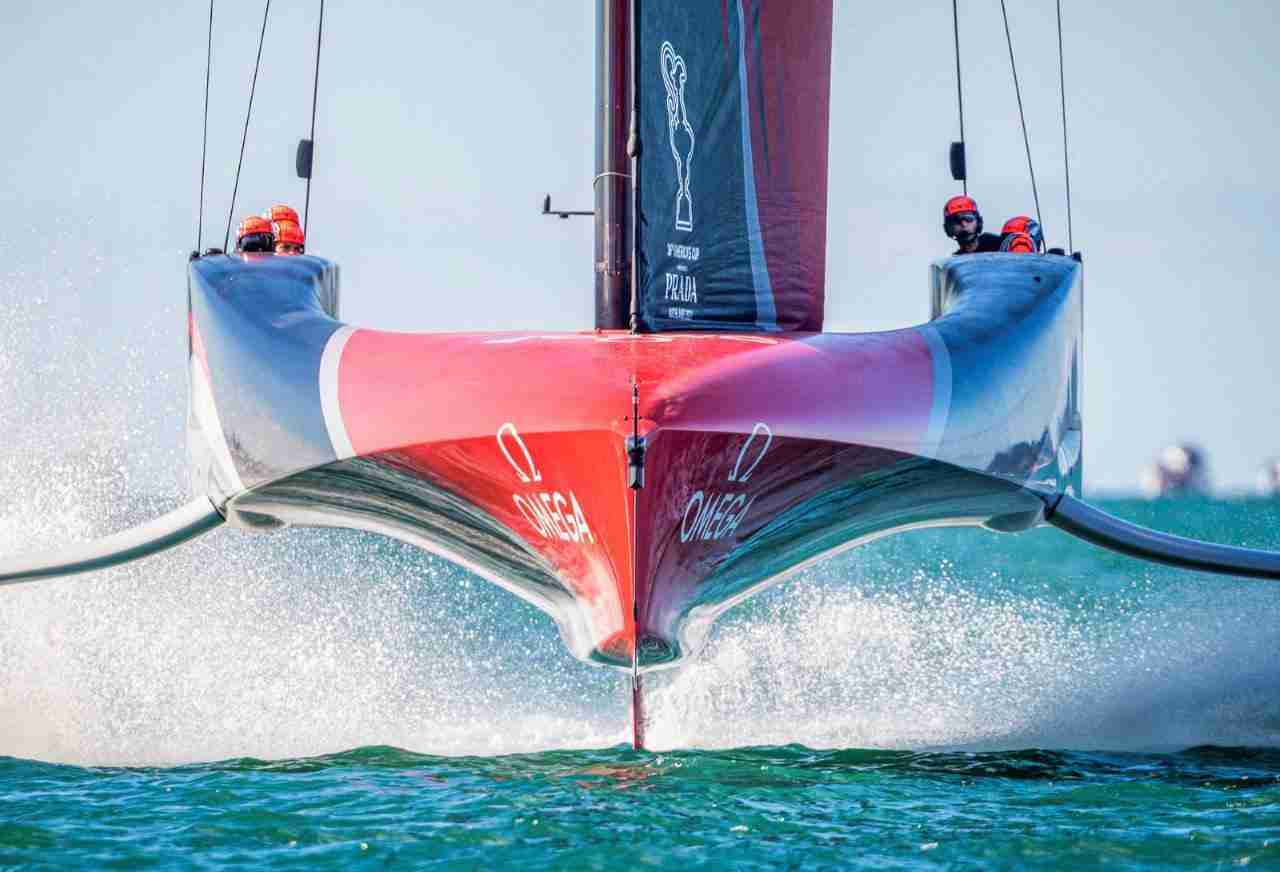