A prototype floating city – the world’s first – will be built off the coast of South Korea by 2025, project leaders have announced.

The city, first unveiled as a concept in 2019, will have ‘a flood-proof infrastructure’ comprised of several human-made islands that rise with the sea levels to prevent the risk of flooding. Its hexagonal modules are stable enough to resist a category five hurricane. It will be powered by solar energy. 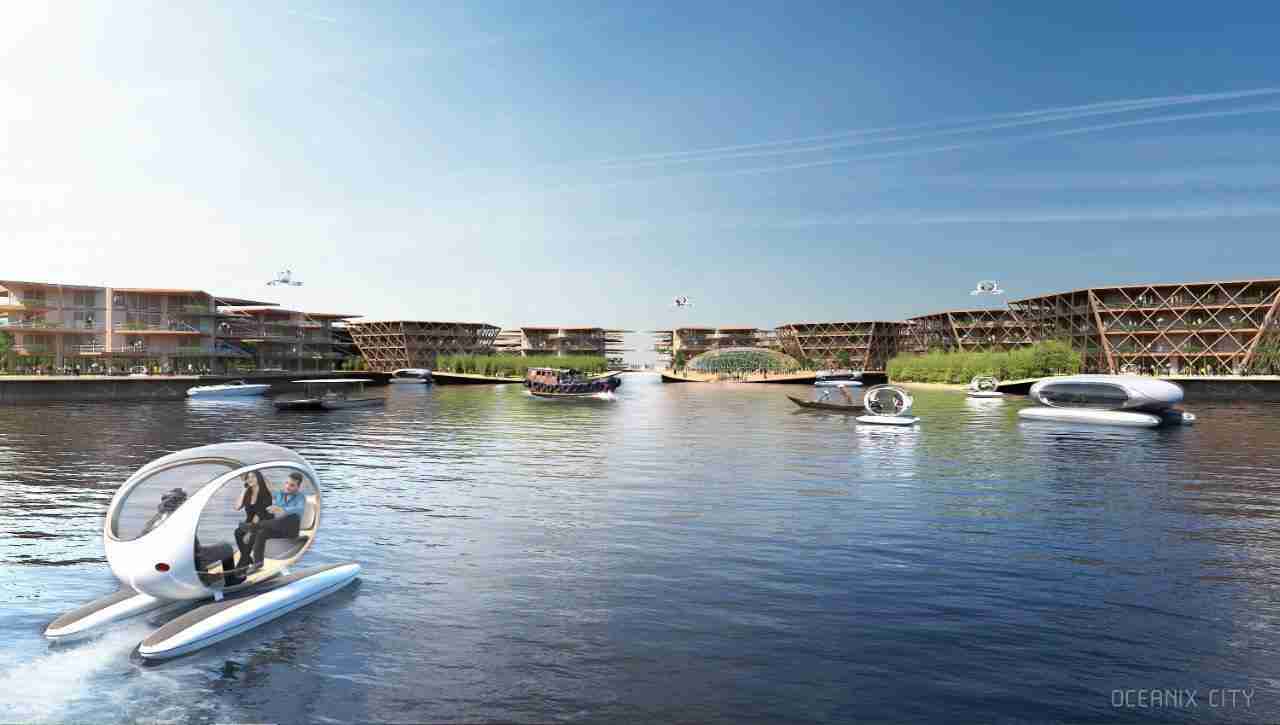 Buoyant islands are clustered together in groups of six to form villages. These clusters are repeated in multiples of six to form a 12-hectare village for 1,650 residents, and then again to form an archipelago home to 10,000 citizens.

“Sustainable floating cities are a part of the arsenal of climate adaptation strategies available to us. Instead of fighting with water, let us learn to live in harmony with it. We look forward to developing climate adaptation and nature-based solutions through the floating city concept, and Busan is the ideal choice to deploy the prototype,” says the executive director of UN-Habitat, Maimunah Mohd Sharif. 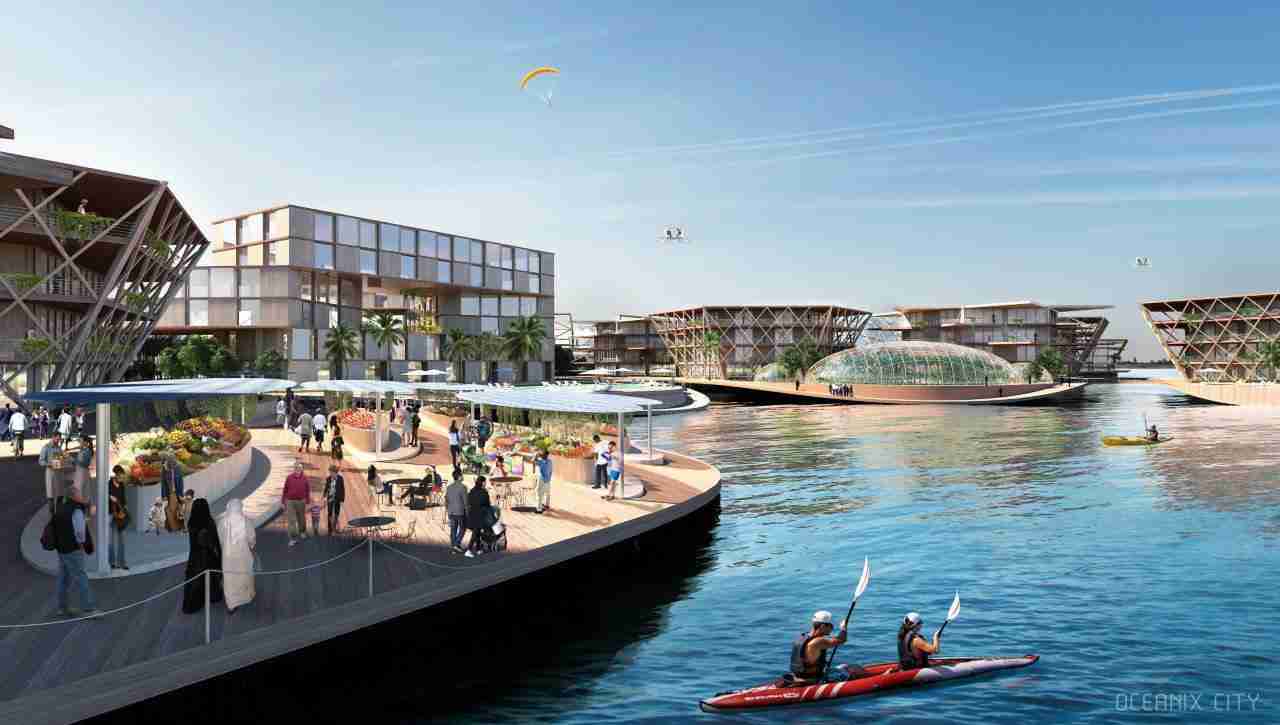 “Sea level rise is a formidable threat, but sustainable floating infrastructure can help solve this looming catastrophe. We are excited to make history with Busan and UN-Habitat in ushering in humanity’s next frontier,” said Oceanix co-founders, Itai Madamombe and Marc Collins Chen. They added that the prototype would be approached at a hyper-local level, taking into account the rich social, economic, political and cultural uniqueness of Korea as the host country.

Business Insider¬†reports the aim is to have the first platforms completed by 2025. The size for the first iteration of the city has not been confirmed, while the cost is estimated to be around US$200m. 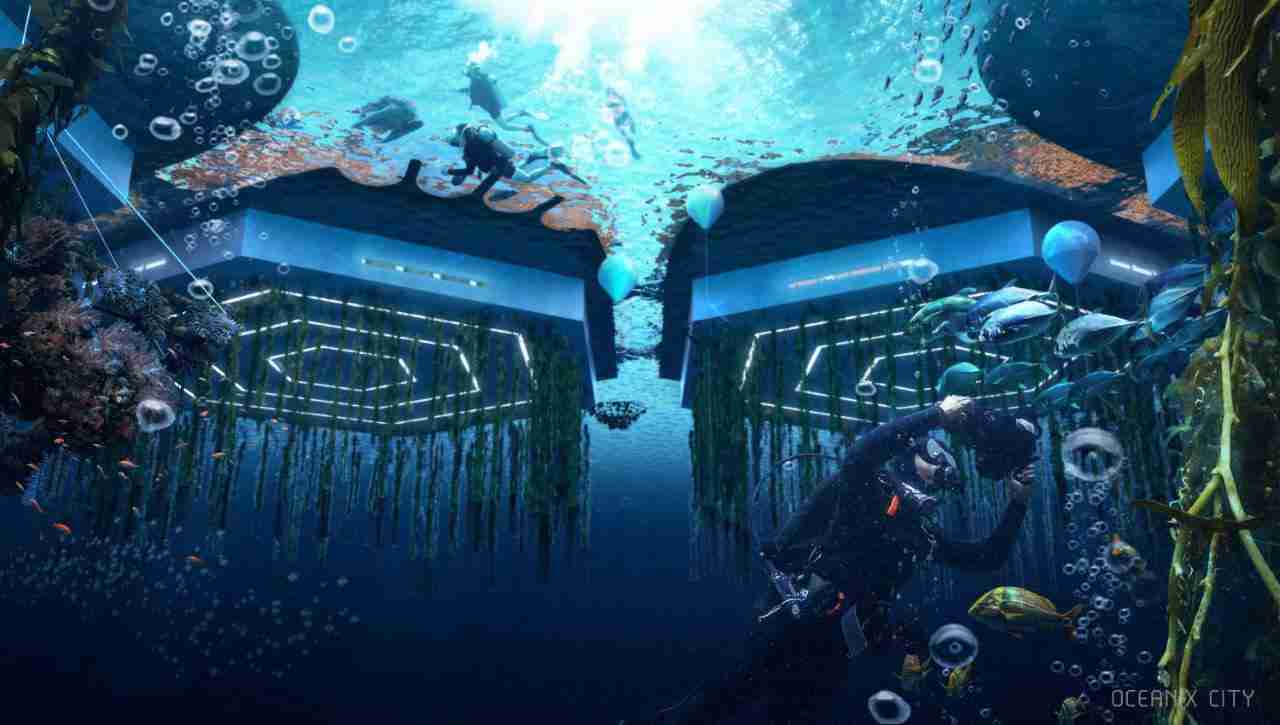 “With the complex changes facing coastal cities, we need a new vision where it is possible for people, nature and technology to co-exist. There is no better place than Busan to take the first step towards sustainable human settlements on the ocean, proudly built by Korea for the world,” said Busan’s mayor Park Heong-joon.