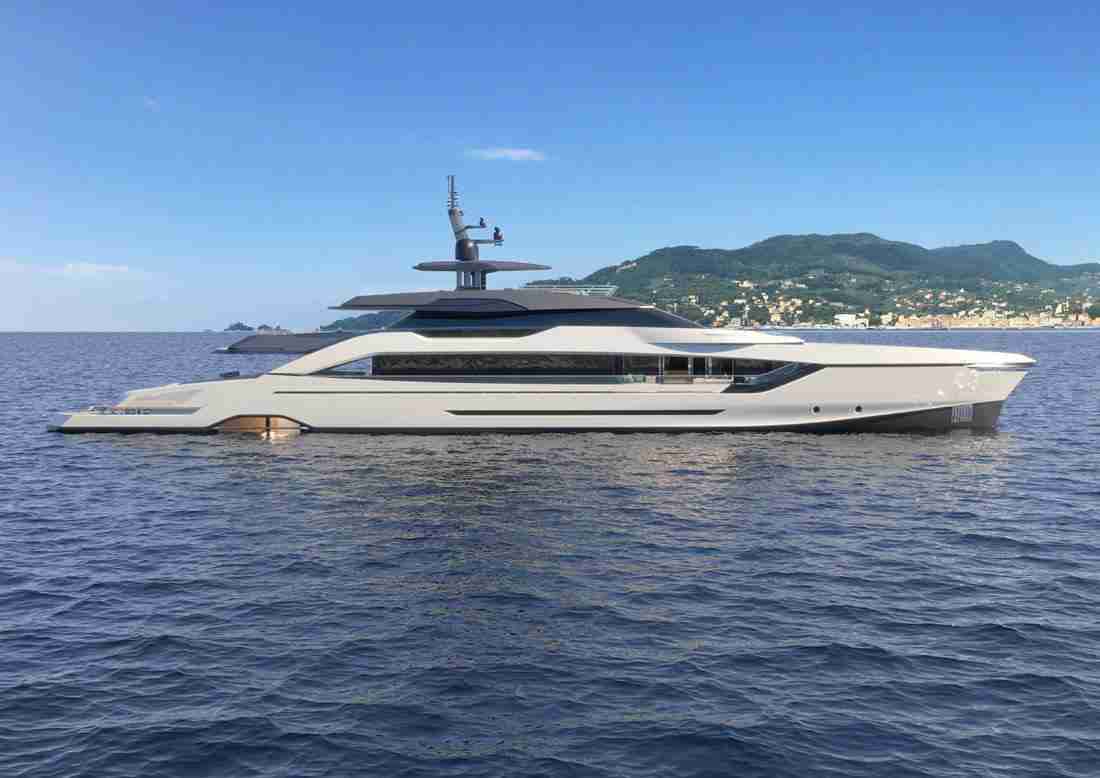 Genoa-based shipyard Tankoa has sold the first unit of the T55 Sportiva – an all-aluminium 55-metre unit in the new series designed by Luca Dini.

The sale comes just six months after the Linea Sportiva was officially presented during a live Zoom event. The shipyard has heralded the news as a promising start to 2022, following a strong commercial performance in 2021 that saw new contracts for the first T580 and T450, as well as a fifth unit in the S501 series.

The Sportiva 55 is rated at under 500GT and is designed to expand the shipyard’s market offering.

“We believed in this new project right from the start,” says Giuseppe Mazza, Tankoa‘s sales and marketing manager. “In addition to the beautiful external lines, the Sportiva 55 has some design solutions never before seen in a yacht in her class, such as the large window with an ‘under and over the water’ view located in the fitness room adjacent to the beach club. Thanks to his experience and skill, Luca Dini has managed to integrate all the best features into a 55-metre yacht while remaining under 500 GT.” 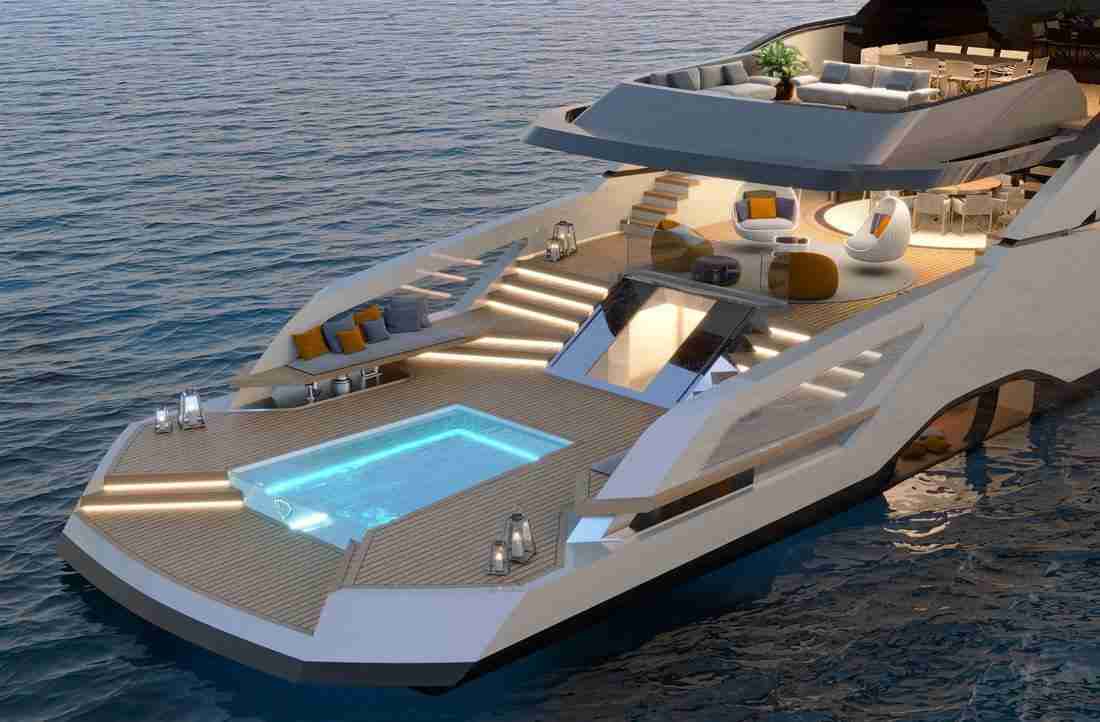 One of the highlights of the new design is the large beach club, which combines the main deck and lower deck into a single area, with a swimming pool sunk into the terraced aft deck and access to a spa zone on the lower deck.

The T55 has five ensuite guest cabins on the lower deck, a master stateroom on the main deck with an open-air chaise longue and Jacuzzi as well as a private sauna to starboard, plus a bridge deck designed for use as an open-air cinema at anchor.

“This new sale confirms the validity of our commercial strategy,” says, Eva Orsi, Tankoa president. “What’s more, it also gives continuity to our order portfolio and will allow us to continue investing in infrastructure, research and innovation. With the current market situation, we’re looking to 2022 with great confidence.”