Taiwan may be getting a much-needed new marina. The Liberty Times, a Taiwanese business publication, is reporting that the Taiwan International Ports Corporation, the government-owned operator of Taiwan’s biggest ports, has selected Nan Ren Lake Company to take over a large waterfront area in Anping Port, Tainan, to develop a mixed-use project called the Anping Port Waterside Recreation Zone. First images released by the company show a major marina complex. 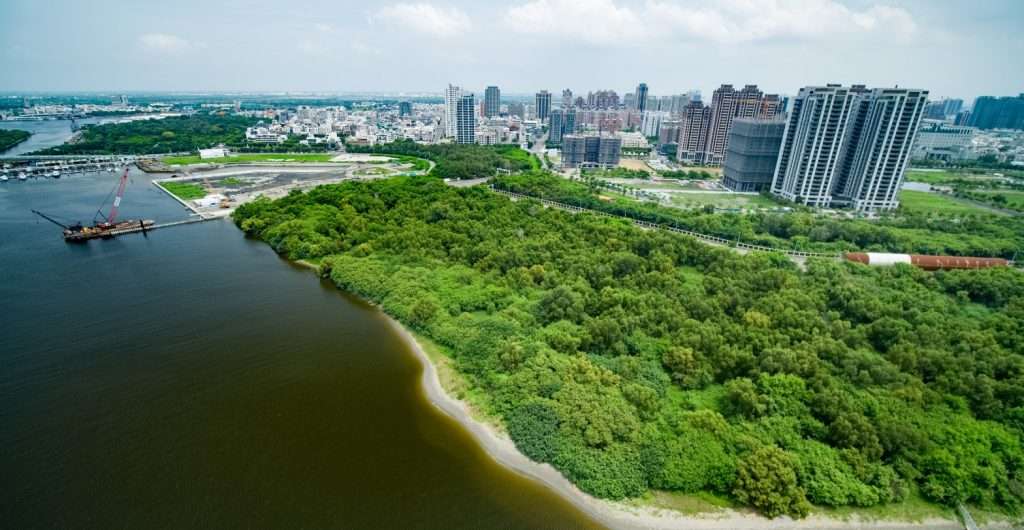 The Zone development site covers 13.5 hectares of land and 2.8 hectares of water area, close to Tainan City’s Phase-V Urban Redevelopment Zone. It is adjacent to Argo Yacht Club, which was established in a similar bidding process with the Taiwan International Port Corporation. The Argo Yacht Club has 62 berths and the club’s management has plans to expand to 190 berths.

Tainan’s city government is reportedly very keen to develop recreational boating. The Anping district of Tainan is the old, picturesque area of the southern Taiwanese city, which was once a trading centre for East Asia.

The Liberty Times report said that land zoning for the site includes provision for yacht piers, villas, hotels, shopping centres, conference centres and offices. Nan Ren Lake confirmed to Asia-Pacific Boating that it will invest NT$10 billion (approx. US$360 million) in the project in a five-phase programme. The lease has been granted on the property for 50 years. The tender process was announced by Taiwan International Ports Corporation in May 2021.

Nan Ren Lake Company was founded in 1989 by a resident of Tainan, and it currently owns and operates recreational and resort properties throughout Taiwan. Project renderings released by the company show berths and marina facilities.

Tee TzerYu, managing director of Amal Yachting, which is the Taiwan distributor for the Ferretti Group, told Asia-Pacific Boating that he had seen the plans for the development and that they were similar to Hong Kong’s Gold Coast Yacht and Country Club, of which he is a member. Tee said that Taiwanese clients were beginning to purchase yachts, in part because Covid-19 restrictions had forced many jet-setting businessmen to stay at home. Since becoming the dealer for Ferretti Group in Taiwan in October 2019, Amal Yachting has sold three Ferretti Yachts and is in negotiations on a 30-metre yacht. Early in 2021, Ferretti and Amal showcased the Ferretti 670 at events in Kaohsiung and Taipei.