As Covid cases surge globally, the fourth edition of the biennial show is on pause once again 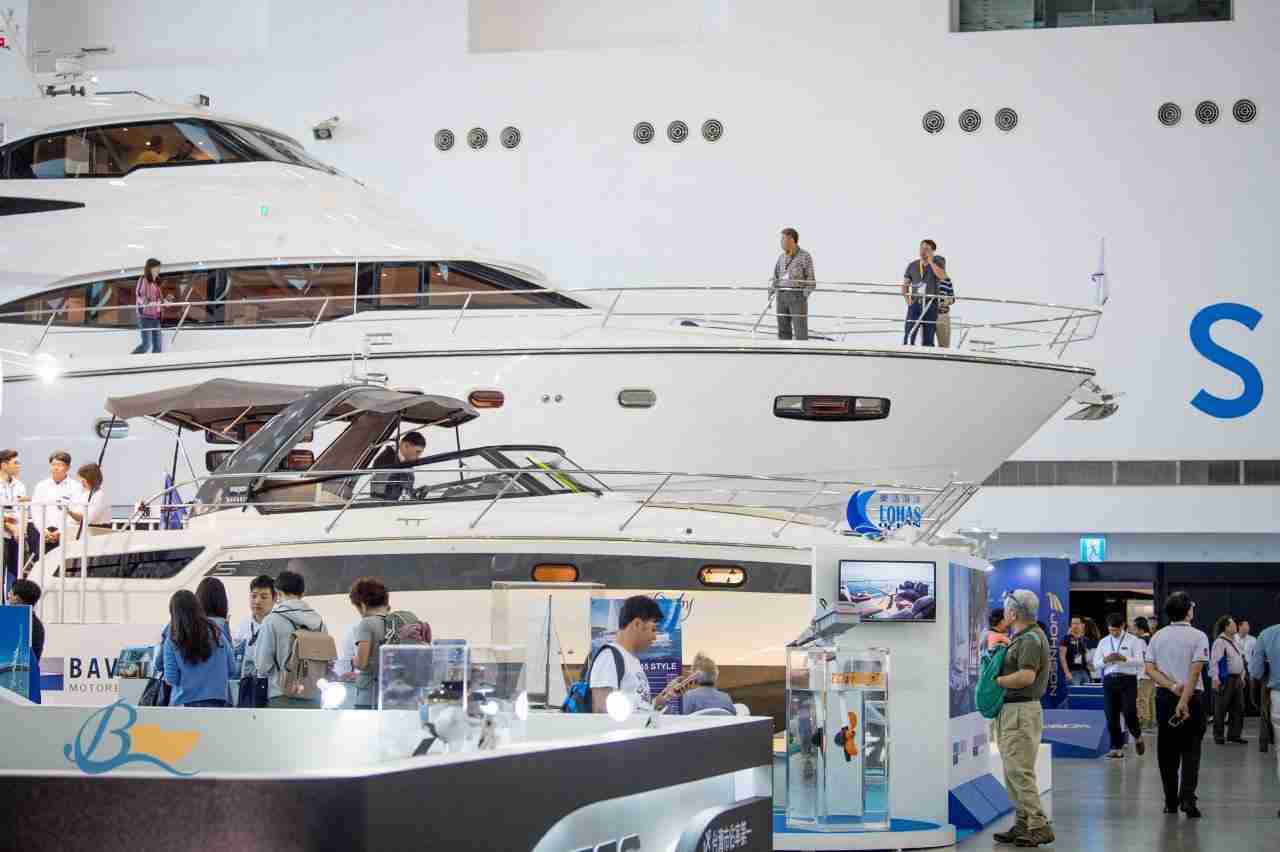 The Taiwan International Boat Show (TIBS), originally scheduled for March 10-13, 2022, has been cancelled. New dates for the fourth edition of the biennial show will be announced in the future, organisers say in a statement.

“Our participants’ health and safety are of the utmost priority concerning the current global situation. Therefore, after much discussion, the organisers have decided to postpone the upcoming 2022 Taiwan International Boat Show and TIBS Online,” the statement reads.

Jointly hosted by the Bureau of Foreign Trade and the Kaohsiung City Government, and organised by Taiwan External Trade Development Council, TIBS hold industry forums and workshops on the development of the maritime industry.

TIBS is held in Kaohsiung, the centre of Taiwanese yacht building that hosts major builders like Horizon Yachts, along with smaller, lesser-known names like Morningstar Boats, which builds small and medium-sized aluminium yachts. 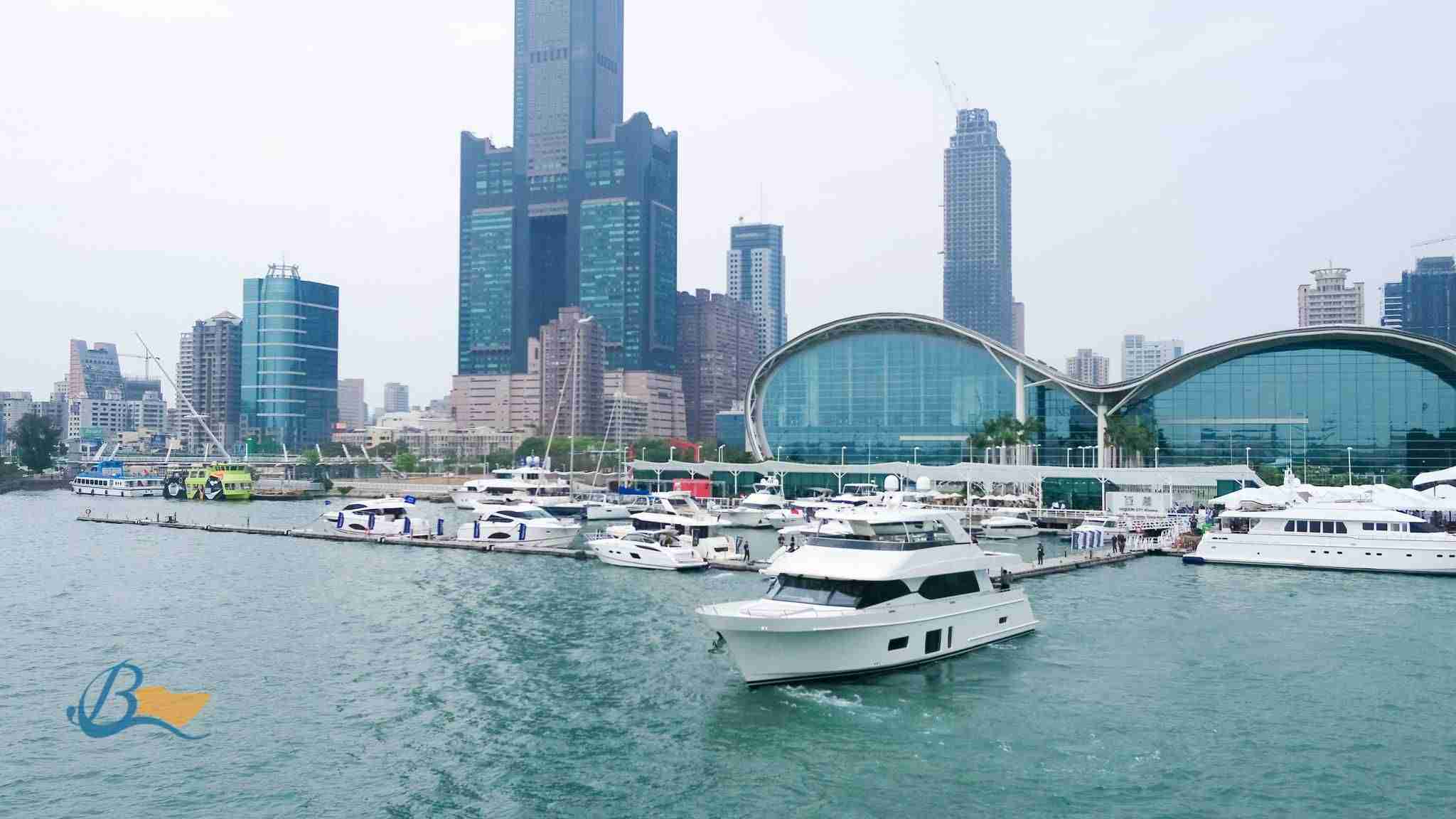 The fourth edition of the show had previously been scheduled for March 2020, and was pushed to 2022 due to the pandemic. For decades, Taiwanese yacht builders have built up a reputation for quality and customisation. Kaohsiung’s yacht builders account for over 80% of Taiwan’s yacht building output, and Taiwan itself is the world’s fourth-largest yacht building nation in yachts over 80 feet.

In recent years, the Taiwan government has passed various laws and regulations to promote and yacht recreation and tourism, spurring growth for yacht charter marketing and yacht leasing, as well as ownership.

The show was first run in 2014 by local builders in part to build interest in yachting among local Taiwanese buyers. According to a November 2019 report in marine business website Trade Only Today, at the end of 2019, Taiwan had 12 marina projects in development, adding another 400 berths, with a count of just 483 berths in place at the time.