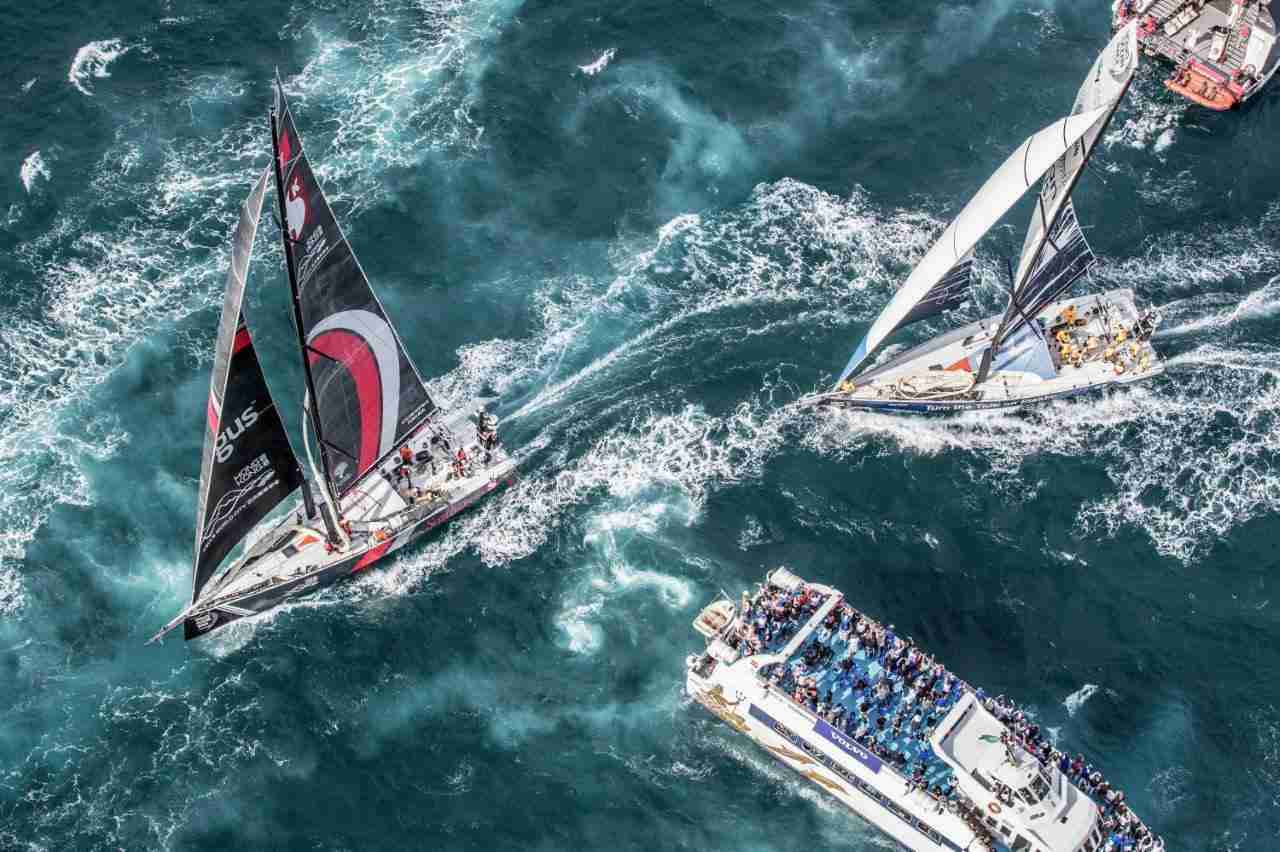 Organisers of The Ocean Race have confirmed the start date for leg one of the 2022-23 race. Both IMOCA and VO65 fleets will begin the race on Sunday, 15 January 2023 from Alicante on Spain’s Mediterranean coast.

There will be race activity throughout 2022, with teams building their campaigns towards prologue racing as well as with The Ocean Race Legends, sustainability and youth programmes ahead of the assembly period in Alicante late in Q4 of the year.

The start of leg one in Q1 2023 will see the fleets racing away on one of the greatest challenges in sailing and the toughest test of a team in sport – over 31,000 nautical miles (57,000 km) around the planet. 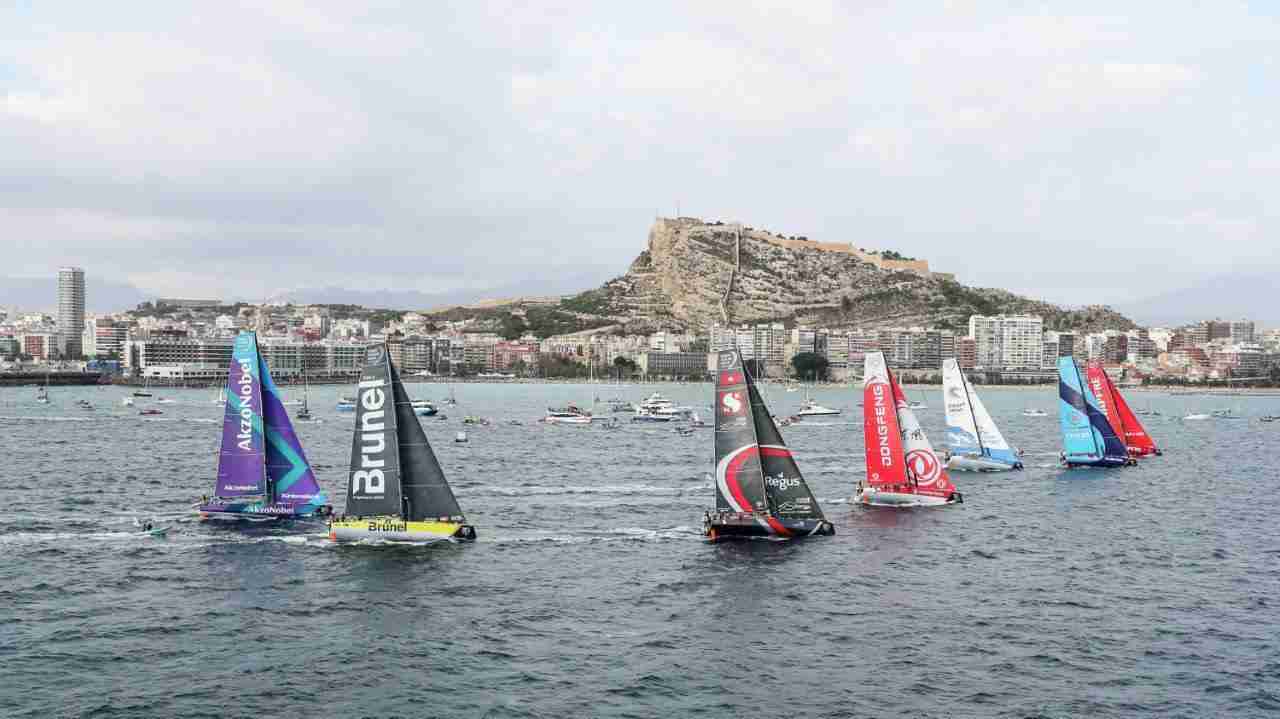 “This marks a change for The Ocean Race, as we adjust to the challenges of this new world with a more compact and exciting race route than ever before,” said Johan Sal√©n,mManaging director of The Ocean Race.

“We are pleased to have been able to work with our partners in Alicante, which has been the home of the Race since 2009, to agree on a start date for leg one that takes advantage of the Christmas and New Year holiday season and allows for maximum stakeholder opportunities in the week leading up to the start as well.”

The opening leg of the Race will see both fleets racing for nearly one week to a finish in Cabo Verde. It will be the very first time The Ocean Race has stopped in the African island chain. 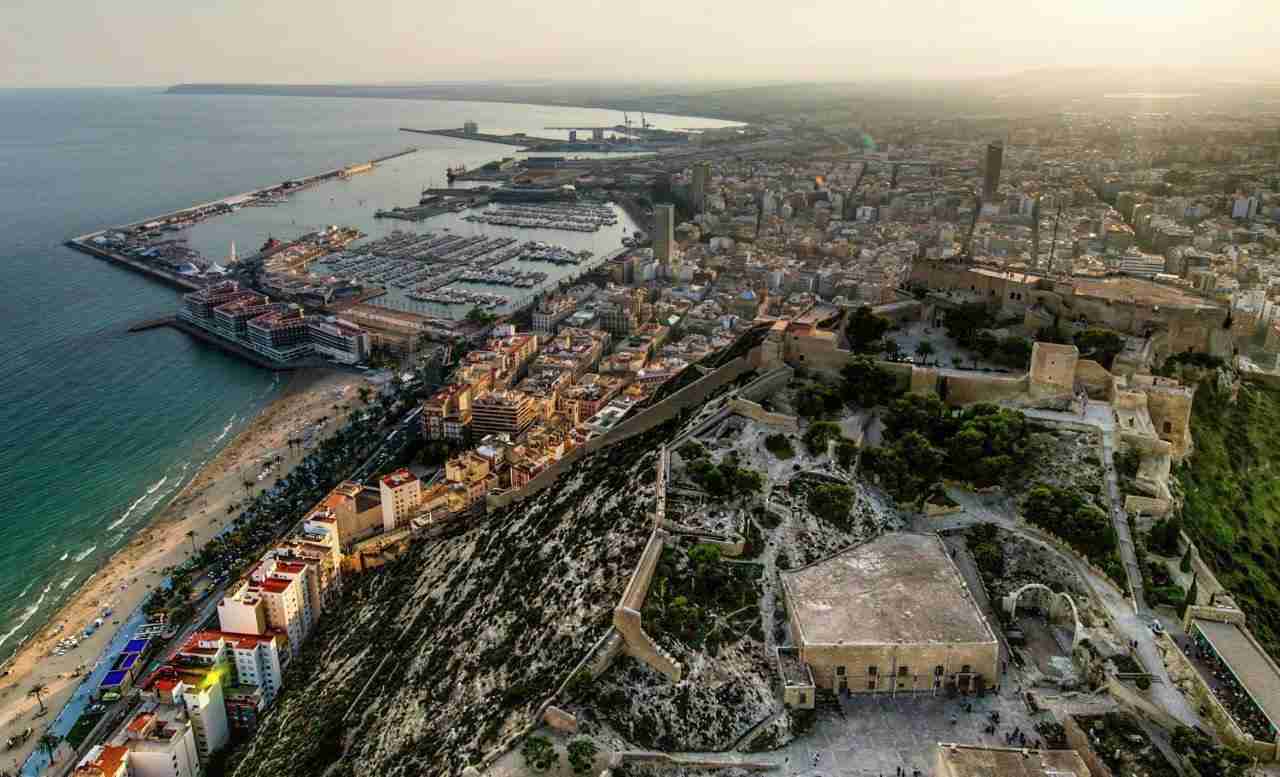 Earlier this month, race organisers announced that the 2022-23 race will feature a 12,750 nautical mile leg from Cape Town South Africa to Itajai, Brazil. It will be the longest Southern Ocean leg in the 50-year history of the race and it bypasses the Asia Pacific.

In the announcement, organisers said that the race had been impacted by the logistical challenges presented by Covid-19 lockdowns and restrictions.

From Itaja√≠, the Race then goes to Newport, Rhode Island in the USA; Aarhus, Denmark; The Hague in The Netherlands; and on to a Grand Finale finish in the Mediterranean in Genova, Italy in the summer of 2023.

Stopover dates for the above stages of the Race will be confirmed before the end of the year.