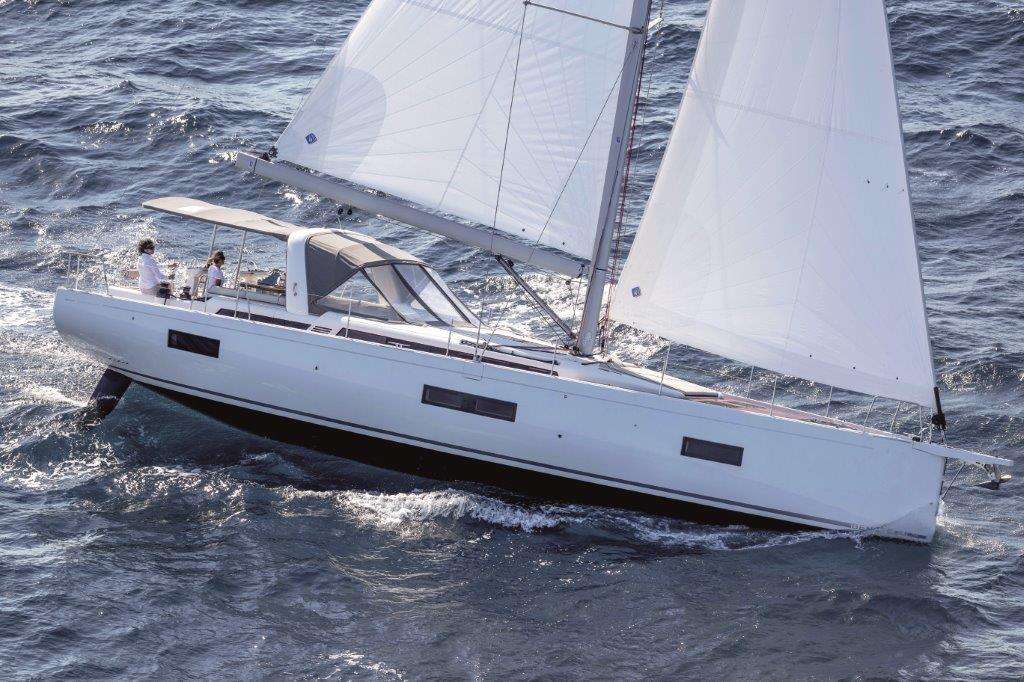 Beneteau Group is the largest sailboat maker in the world. The namesake brand within the family of brands is evolving its line of models, seeming to infuse its cruising yachts with performance pedigree.

The latest in its flagship line is the Oceanis Yacht 54, which the brand first showcased last year. This yacht is just one step down from the Oceanis 62, the overall flagship yacht of the Beneteau brand.

Beneteau recruited Roberto Biscontini, a 20-year veteran of America’s Cup action with the Italian and New Zealand teams, to work on the hull design. Beneteau initially brought in Biscontini to design 2019’s First 53, which is described as a luxury performance yacht, capable of a decent showing at any regatta but still bearing the comforts of a cruiser. The 54 is Biscontini’s second yacht with Beneteau. 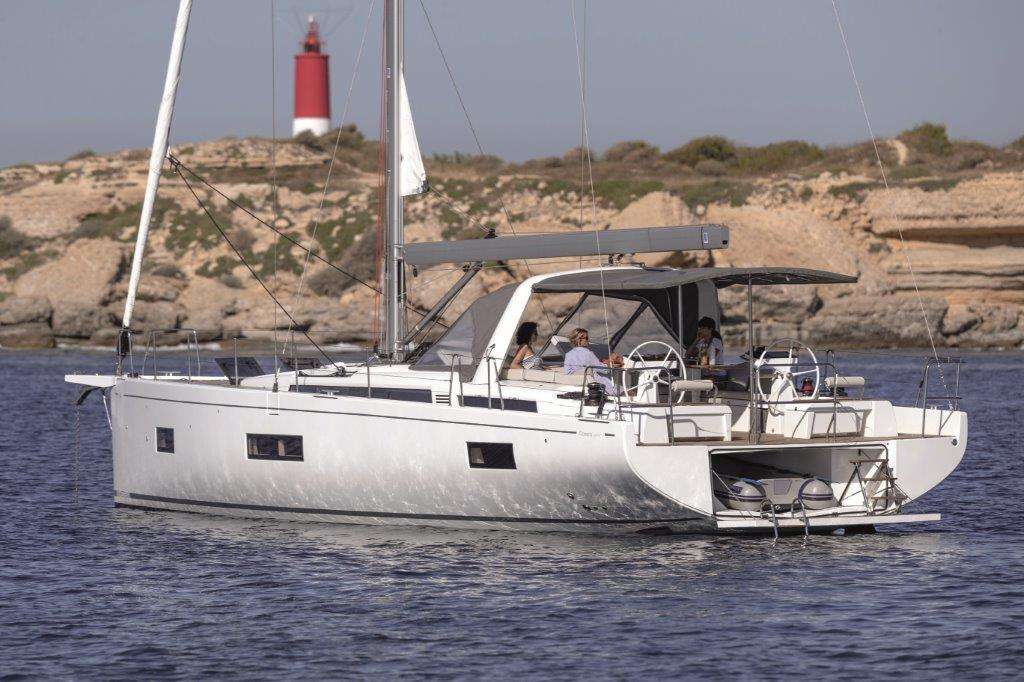 The 54 has the options needed for fast passage-making with a larger crew or more relaxed, short-handed sailing. With all the options, owners can enjoy comfortable sailing while hosting a large group of friends and have plenty of performance right at their fingertips.

Ship Control, an interface that shows boat information, is a standard item. Buyers can opt for Beneteau’s Dock&Go system, which combines a 360-degree rotating pod propulsion system with a retractable bow thruster. This makes manoeuvering in tight spaces under engine a lot easier. The electronics are supplied by B&G, which also provided the electronics for the yachts competing in the Volvo Ocean Race.

With the taller mast, all the reaching sails, including a Code 0 and asymmetric spinnaker, are substantially bigger 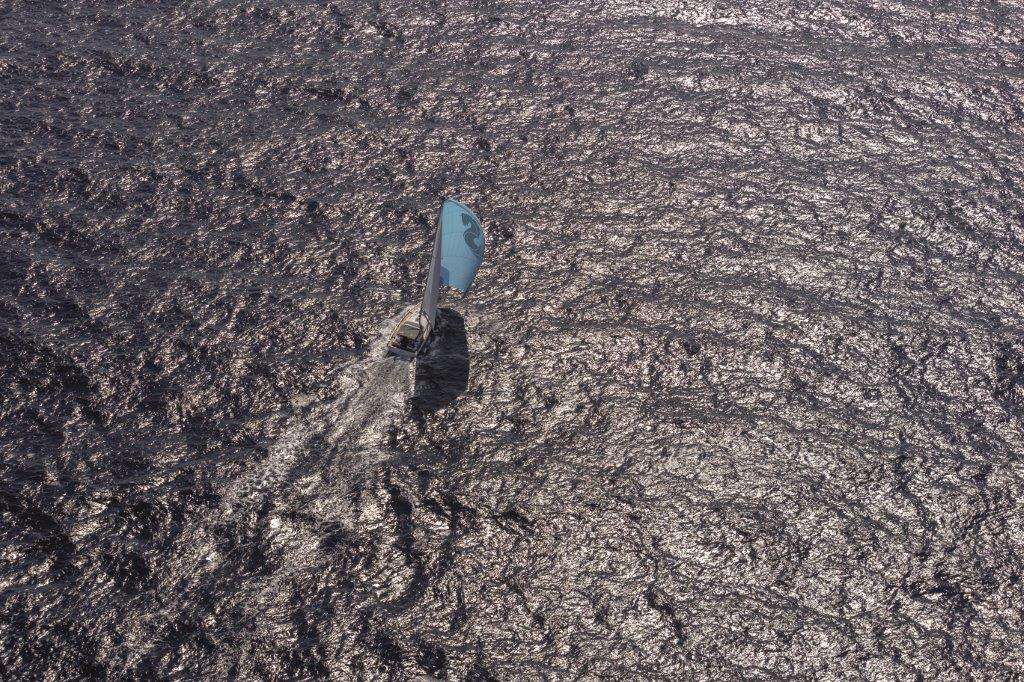 Under sail, the optional Harken AST (assisted sail trim) automatically trims the sails based on apparent wind, all controlled by a simple display in the cockpit. The captain can also input the maximum heeling angle desired while underway, and the AST will automatically sheet out or in on the sails if the heeling angle goes over the limit.

The lines, winches and controls have all been neatly positioned to allow for easy crew movement and control of the yacht. The view from either helm station has been kept uncluttered. The helm stations themselves have comfortable seating for longer passages or just for a more relaxed way of sailing.

With all the options, owners can enjoy comfortable sailing while hosting a large group of friends and have plenty of performance right at their fingertips 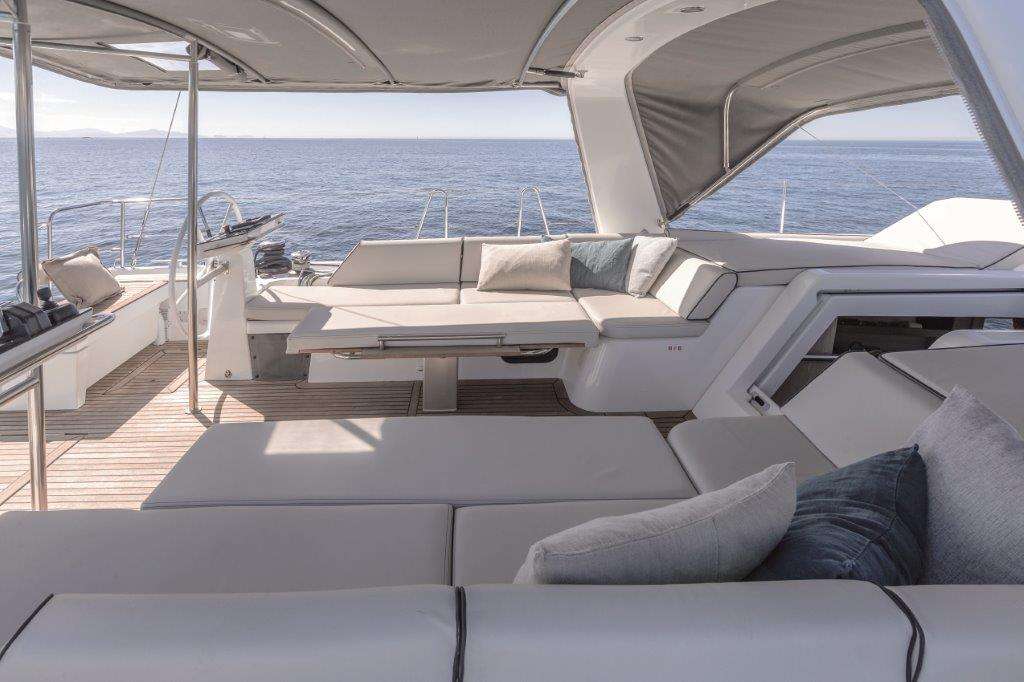 On deck, there is much to enjoy. Running from the twin helm stations forward, there is a wide aisle that leads from the transom to the companionway and down to the interior. There is ample space to walk all the way around the yacht, from just behind the helm stations up to the bow. Yet, with the hardtop and the spray hood (dodger) deployed, the cockpit also becomes a nicely sheltered area with plenty of space for enjoying some time at anchor or underway.

No lines or sail controls will be found in the cockpit area, freeing it up for guests who just want to relax and enjoy the sound of gentle breezes and some laughter. On either side of the companionway, there are additional sunpads facing aft, letting guests chat with the helm or the crew. The twin tables in the cockpit can be lowered by push-button control and the helm station, and then covered to create even more padded space. 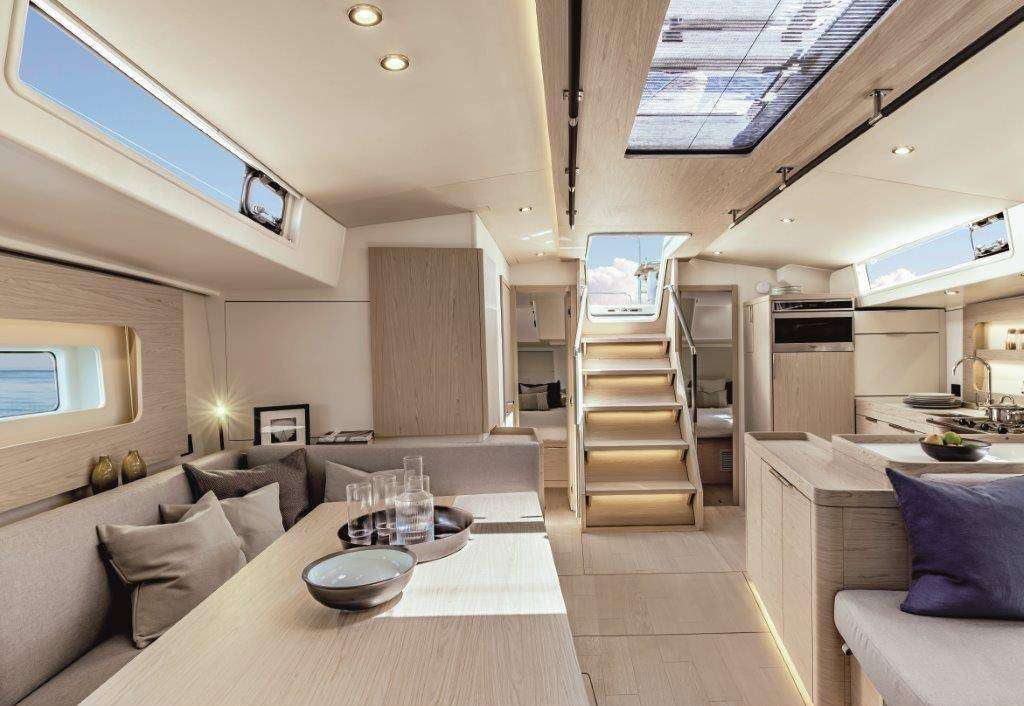 Down below, owners and guests will enjoy an expansive layout that makes good use of space and light. Beneteau recruited Lorenzo Argento, the stylist behind numerous Wally Yachts, to handle the interiors.

Coming down the companionway stairs, there is a large galley to port and a seating area with a table to starboard. The nav table has been placed just forward of the galley, which has easy access to the cockpit.

The master cabin has been placed at the bow and features a wide island-style bed, with a separated shower stall and head, giving each area added space. 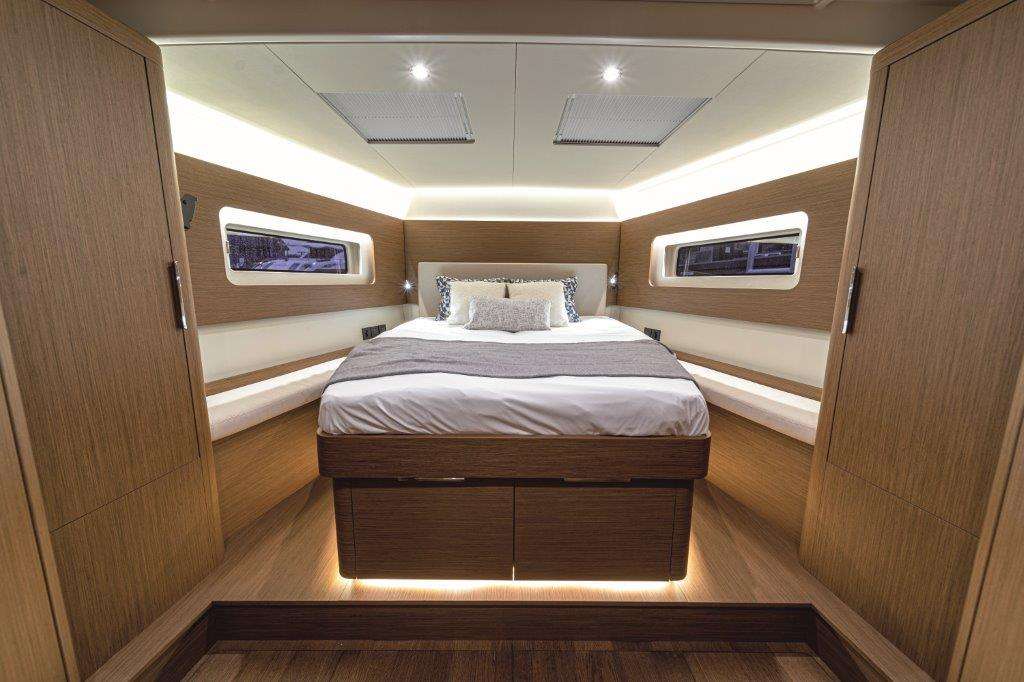 While the Oceanis Yacht series is aimed at cruising sailors, buyers can opt for a powerful sail plan. The standard option is for an in-mast furling mainsail without battens on an aluminium mast and a self-tacking jib. Buyers can choose the classic mast that is 1.8 metres taller with a battened mainsail.

With this option, there is an 83 square-metre mainsail, rather than a 63 square-metre mainsail – a big step up. With the taller mast, all the reaching sails, including a Code 0 and asymmetric spinnaker, are substantially bigger. Buyers can pair the bigger sail plan with a deeper keel, in case longer passages will be a big part of the cruising plan.

At anchor, the 54 features space for a 2.8-metre tender stowed longitudinally in the transom. The transom opens up to create a swim platform that’s easily accessed from the helm stations. There are also sunpads up at the bow area, making the 54 a complete package: performance cruiser by day, perfect entertainment platform by night.