In perfect conditions, 67 boats turned out to start from Kellett Island 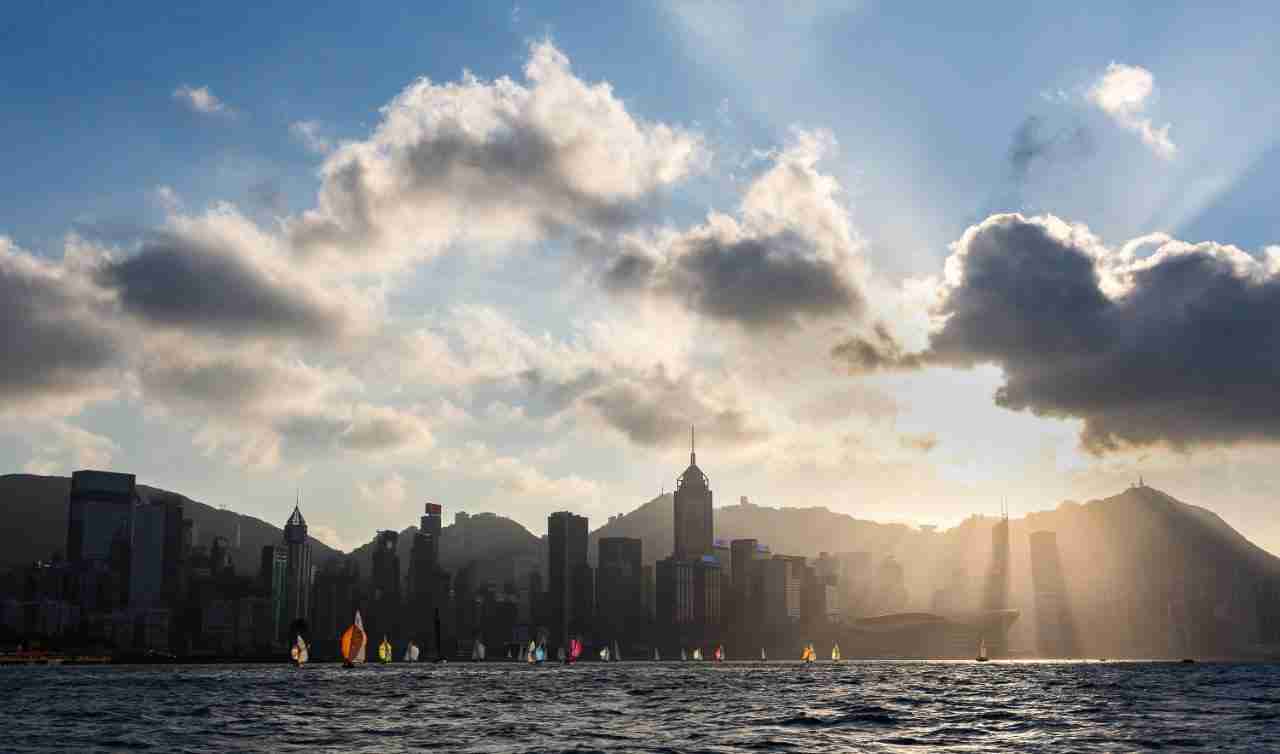 With perfect sailing conditions, 67 boats turned out for the One Global Lipton Trophy on 20 November, the second event of the Top Dog Trophy Series 2020-2021. With 12 to 15kts of easterly wind bestowed on Victoria Harbour, the regular Race Officer team of Gareth and Di Williams opted for a Club line start, allowing members to watch the start sequence at Kellett Island Clubhouse. 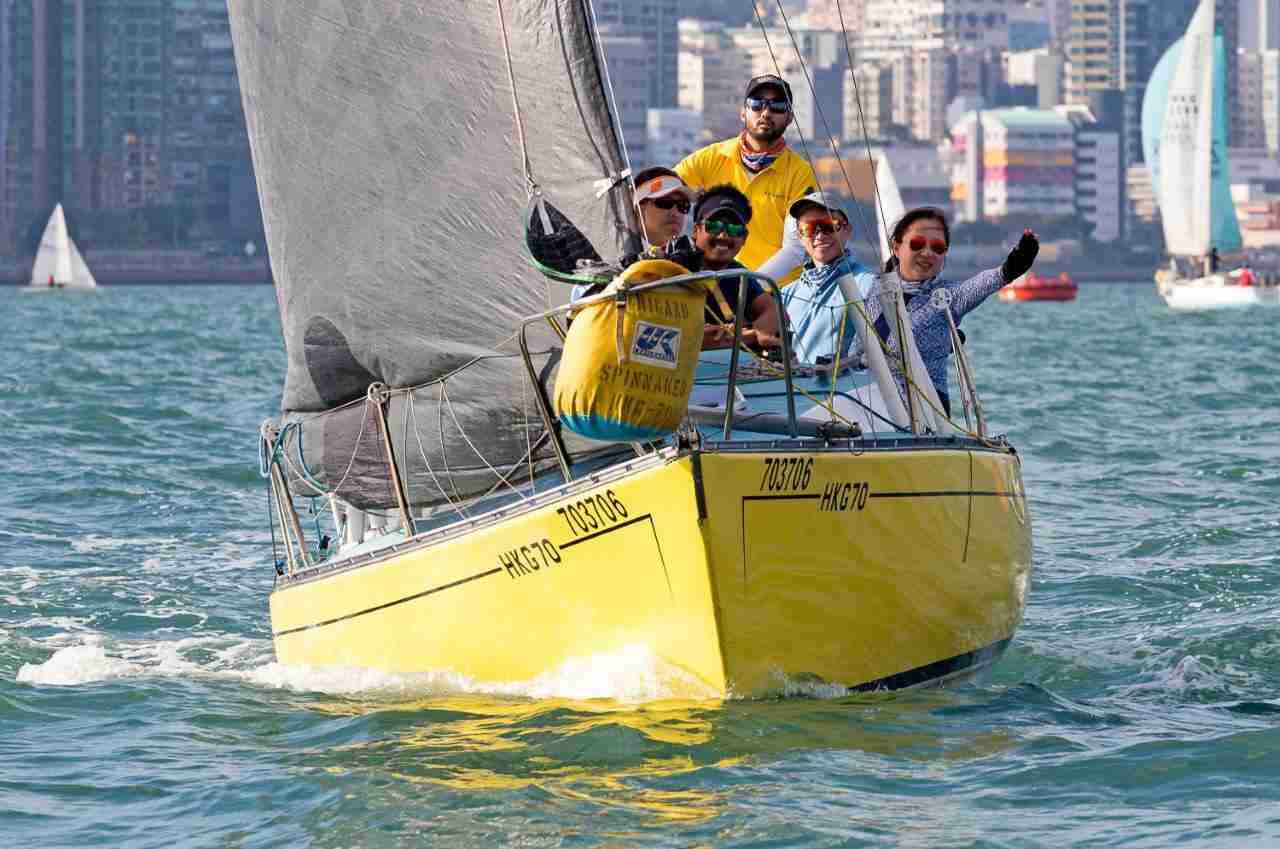 READ: Ambush takes line honours in 2021 Around the Island Race

Pursuit races work on each boat or Class of boats being given a different start time based on their handicap, which in a perfect race would result in all boats finishing at around the same target time of 1630hrs. 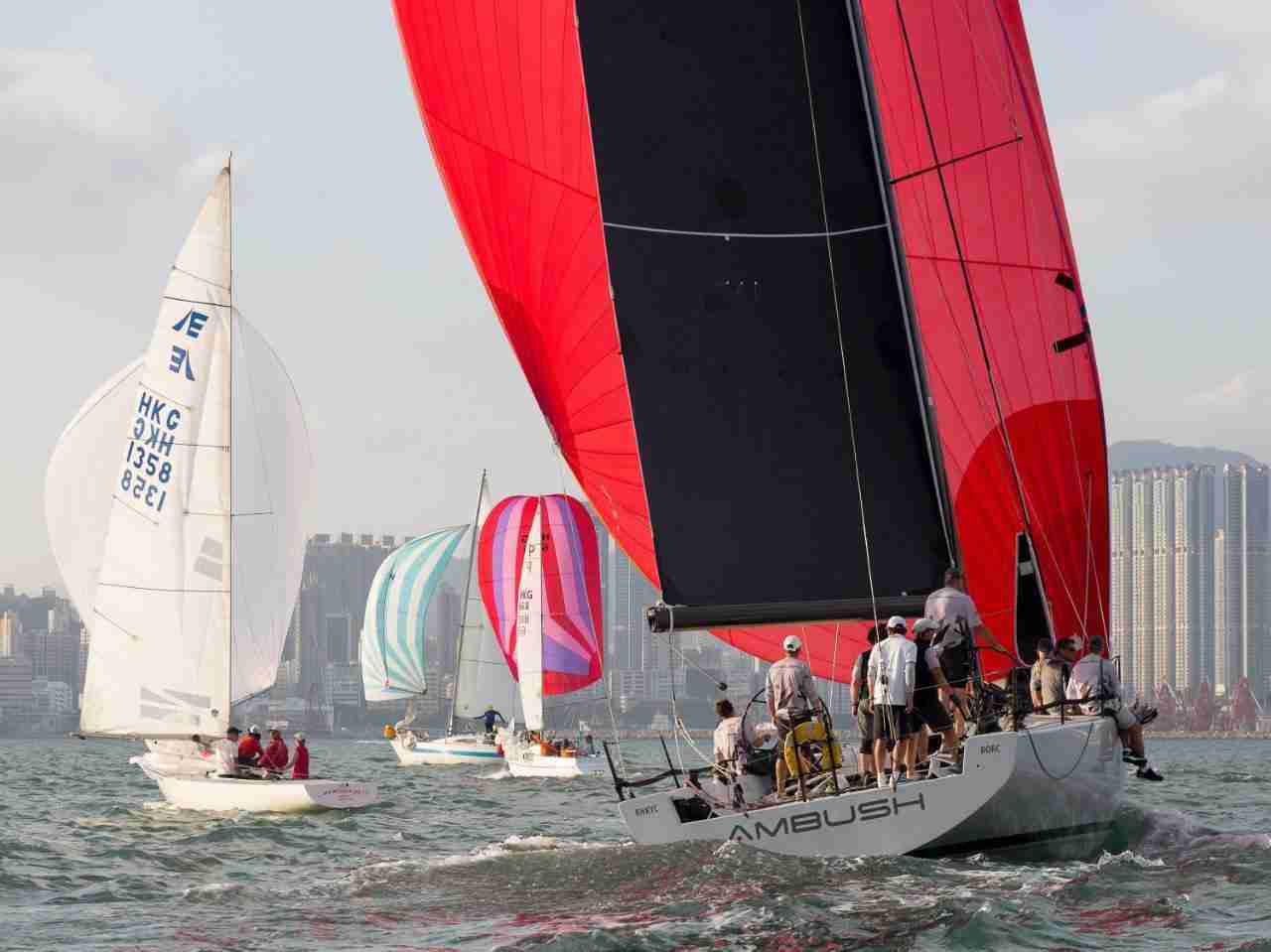 As the day progressed, the wind dropped to around 10kts, prompting RO Gareth Williams to shorten the course at E2 near North Point very close to the target finish time. Pandora Windfall was holding off the faster classes until near the end of the race, before being overtaken by VX One Serendipity just 30m from the finish line. Patrick Pender’s Serendipity crossed at 1627hrs, with Windfall crossing in 2nd Place just 28 seconds behind. Dragon Davidloong squeezed into third place beating Ruffian Buster by only 5 seconds. 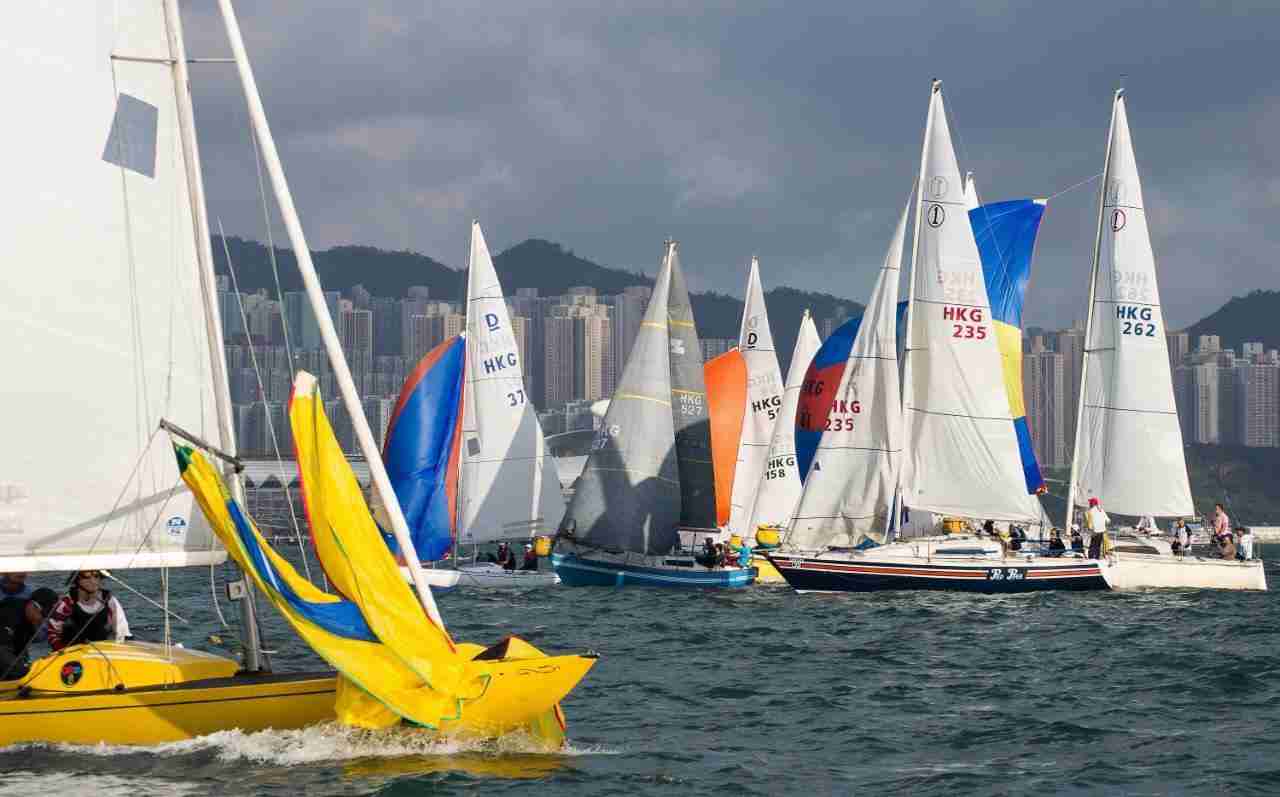 The One Global Lipton Trophy is the second of four events that make up the Top Dog Trophy Series 2021-2022. The first event was last weekend’s Sun Hung Kai & Co. Around the Island Race and the next two pursuit races are the One Global HKRNVR Memorial Vase on the 15 January 2022, and the One Global Tomes Cup on 30 April 2022.