Sanlorenzo kicked off the 2021 Cannes Yachting Festival with the announcement of several new models and the promise of a huge new R&D push in sustainability.

At a press conference at the famed Majestic Barriere hotel beachfront on the eve of the Cannes show, Sanlorenzo announced a partnership with Siemens Energy, a spin-off of industrial giant Siemens, to develop new yacht propulsion technology in diesel-electric, hybrid and hydrogen fuel cells. Sanlorenzo officials said that a future hydrogen-powered yacht would be able to cruise at slow speeds or use its hotel load with its fuel cells. 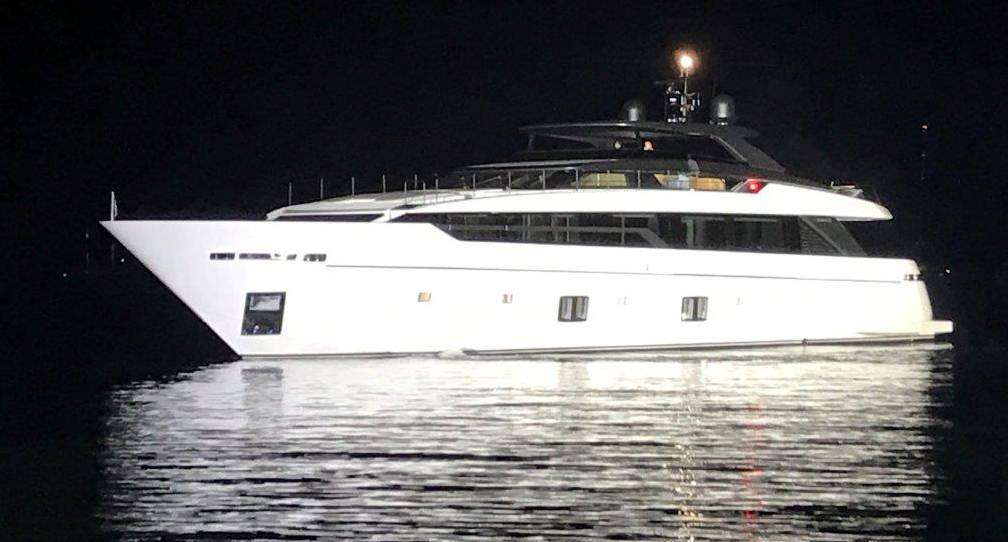 The SL120A, the new flagship of Sanlorenzo’s asymmetric line, pictured during a sail-past at Cannes

Sanlorenzo also announced plans to begin using photovoltaic cells in its designs to help reduce greenhouse gas emissions. The company has plans to release five new models between 2023 and 2025 that will feature hybrid engines, as well as a 70-metre diesel-electric yacht.

One of the more intriguing models that Sanlorenzo is working on is the BGM 75, a power catamaran featuring design by Philippe Briand, which will be much more fuel-efficient. The performance targets for the BMG 75 on 1,200 horsepower are to equal that of a 90-foot semi-displacement yacht using 2,400 horsepower. The yacht is to be premiered at the Cannes show in 2022. 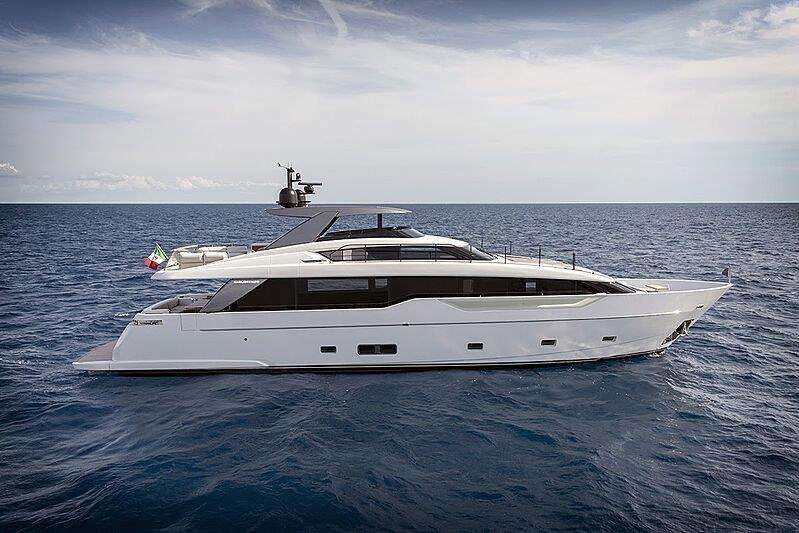 Sanlorenzo also showcased the new SP110, a project headed up by Tilli Antonelli, the legendary founder of the Pershing and Wider yacht brands.

As part of a wide-ranging ten-year plan, Sanlorenzo also said it plans to offer leasing and financing services to its clients. It will also offer in-house charter service to its clients. In a presentation, Sanlorenzo board member Carla Demaria said the company would shift focus from design and “art” to technology, services and supply chain management. 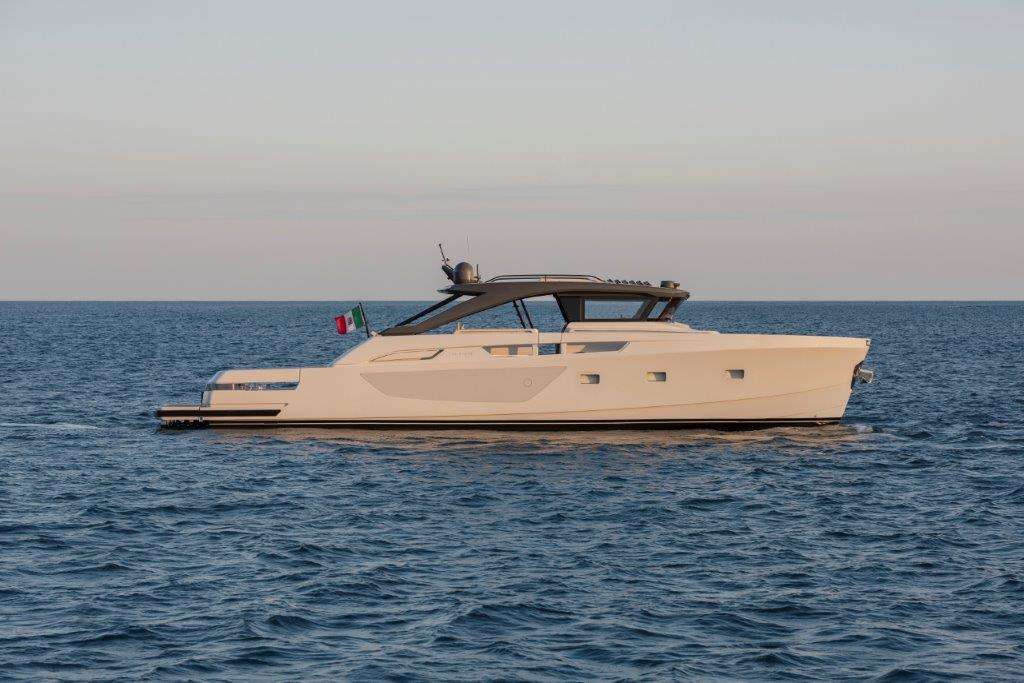 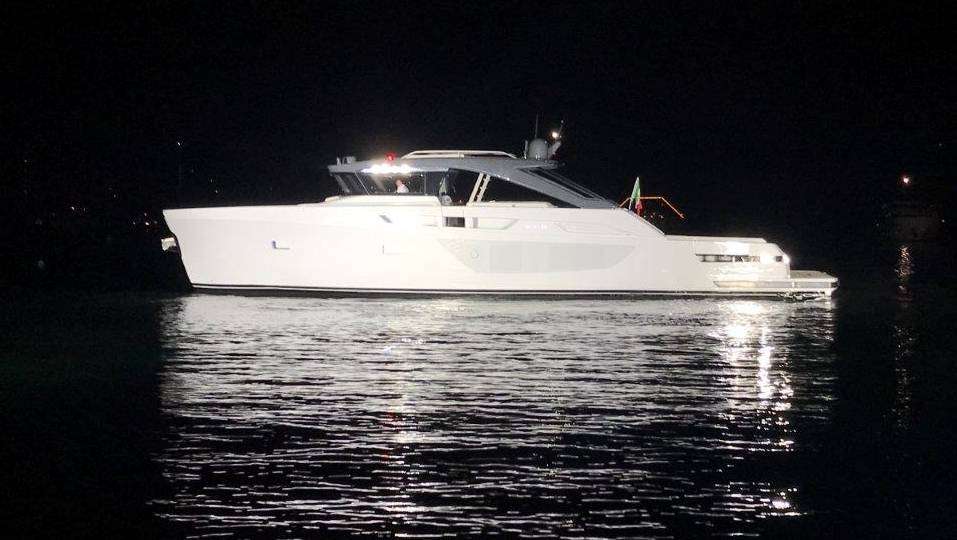 The company has enjoyed significant financial success thanks in part to the yachting boom brought about by Covid-19 restrictions. The company reported that net revenues from new yacht sales rose over 20% from Q1 2020 to Q1 2021.

Sanlorenzo capped the evening’s presentation with an evening sail-past of its world premieres at the Cannes show to a triumphant musical score. Three yachts were given the spectacular treatment, with the SL90A, the SL120A (the new flagship of Sanlorenzo’s asymmetric line) and the Bluegame 72 all taking a turn past the pier off the beach.

It was a great start to the show, and participants were ready to start meeting in person again.