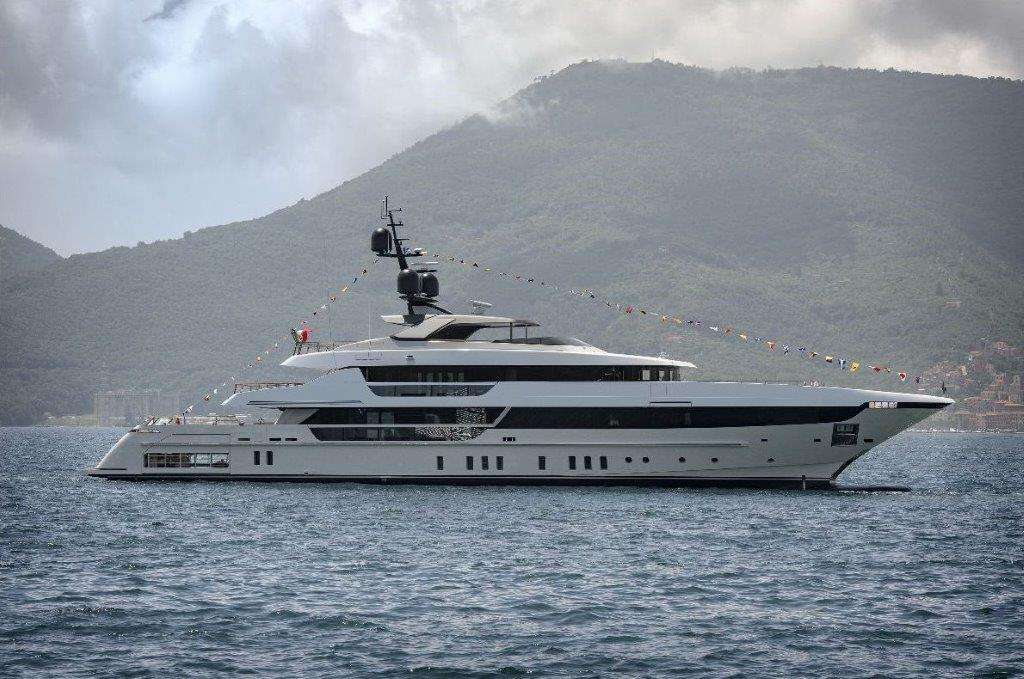 The builder launched the fourth and fifth units of its Alloy superyacht series, and the sixth unit of its 52Steel, from its La Spezia shipyard.

The builder has enjoyed record sales into the Asia market over the past year. Earlier this month, Sanlorenzo Asia, a division of Simpson Marine, confirmed the sale of a new-build Sanlorenzo 52Steel superyacht to an Asian client.

Sanlorenzo’s Alloy is a fast-displacement 44.5-metre superyacht with three decks and a tonnage of 490 GRT, built entirely in aluminium. The Alloy boasts a unique owner’s cabin, conceived as a private 147-sqm apartment, divided into three interconnected levels, with an indoor and an outdoor area. 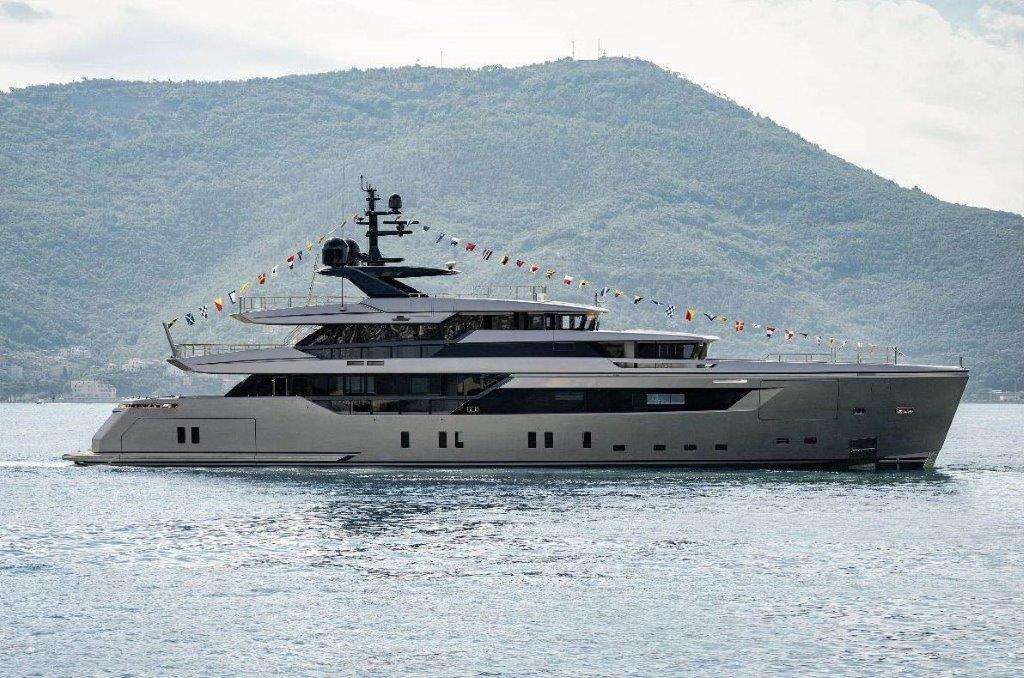 The cabin, which is located on the main deck, in the yacht’s wide body area, consists of a 70-sqm sleeping area with owner’s suite, walk-in wardrobe, bathroom and lobby, and a 66-sqm area on the upper deck, which is divided between an indoor studio area and a large open area forward with sundeck, swimming pool and relaxation areas. The ‘cabin’s’ furnished terrace overlooks the sea in privacy, thanks to a stepped deck design.

The Alloy, which has four double cabins on the lower deck, also offers plenty of social areas to enjoy, including the living area on the main deck and cinema area on the upper deck. Outdoor areas include the convivial 83-sqm sun deck and 102-sqm beach club that offers bar/gym area, a folding stern platform and two lateral ones.

Meanwhile the 52Steel is one of the builder’s flagship superyacht models. 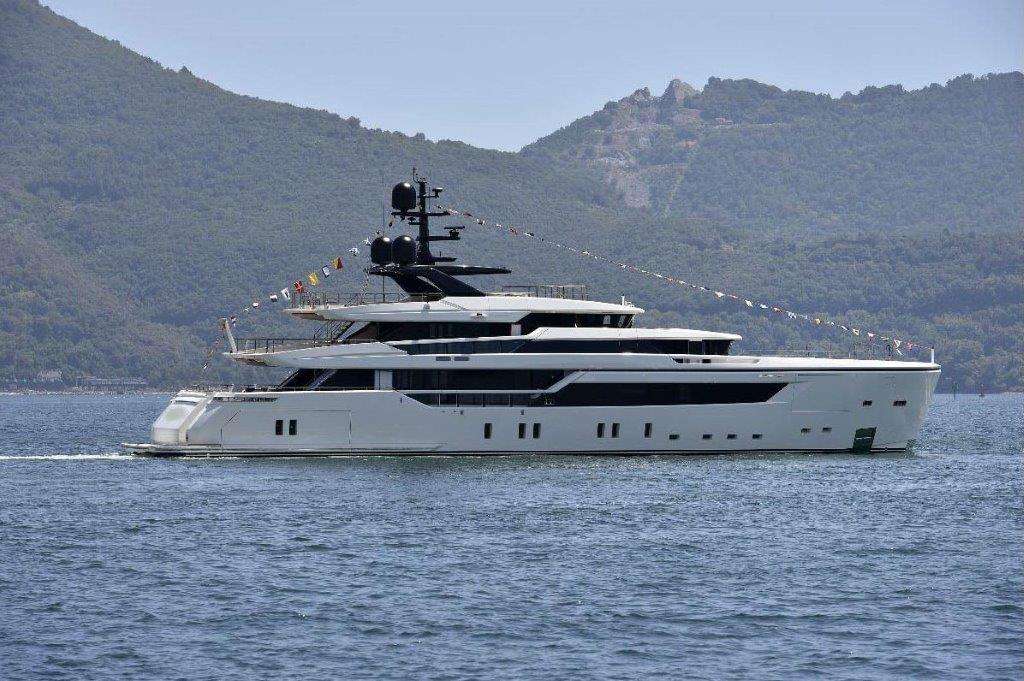 The 52Steel spans five decks, a feature usually available on yachts of 65 metres or more. The aft deck features a large swimming pool on the main deck with a transparent floor that acts as an opaque skylight to the beach club below. The pool is equipped with a Jacuzzi and counter-current swimming system. The beach club has two folding terraces, one on each side of the yacht, creating a very large entertainment platform.

The 52Steel is also distinguished by its large glass surfaces which, as well as flooding the interior with natural light, reinforce the connection with the sea by opening the yacht up to the outside world.