The expansion includes the addition of 61 new berths, including 48 covered berths 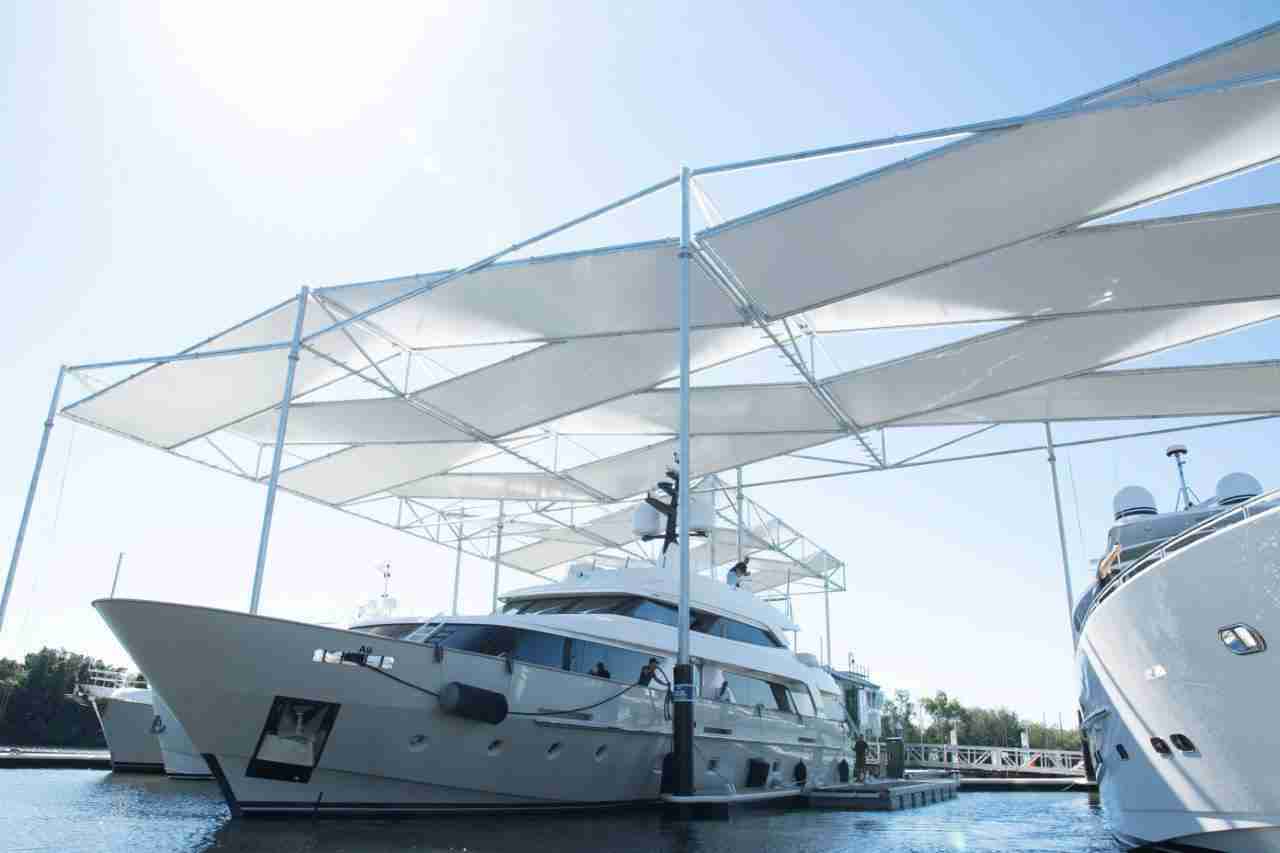 Australia’s Sanctuary Cove Marina has unveiled 48 covered marina berths, a first for the industry in the Southern Hemisphere, as part of its ongoing multi-million-dollar marina upgrade.

The expansion includes the addition of 61 new berths, including 48 14.5-metre covered berths, making Sanctuary Cove the first recreational marina in the Southern Hemisphere to offer this unique feature. The marina now caters for vessels over 50 metres with a dedicated superyacht arm supported by a luxury concierge service.

Inspired by the integrated resorts of the US, developer Mike Gore launched Sanctuary Cove as a self-contained residential resort in 1985. The A$2 billion development has been home to the annual Sanctuary Cove International Boat Show for some three decades. 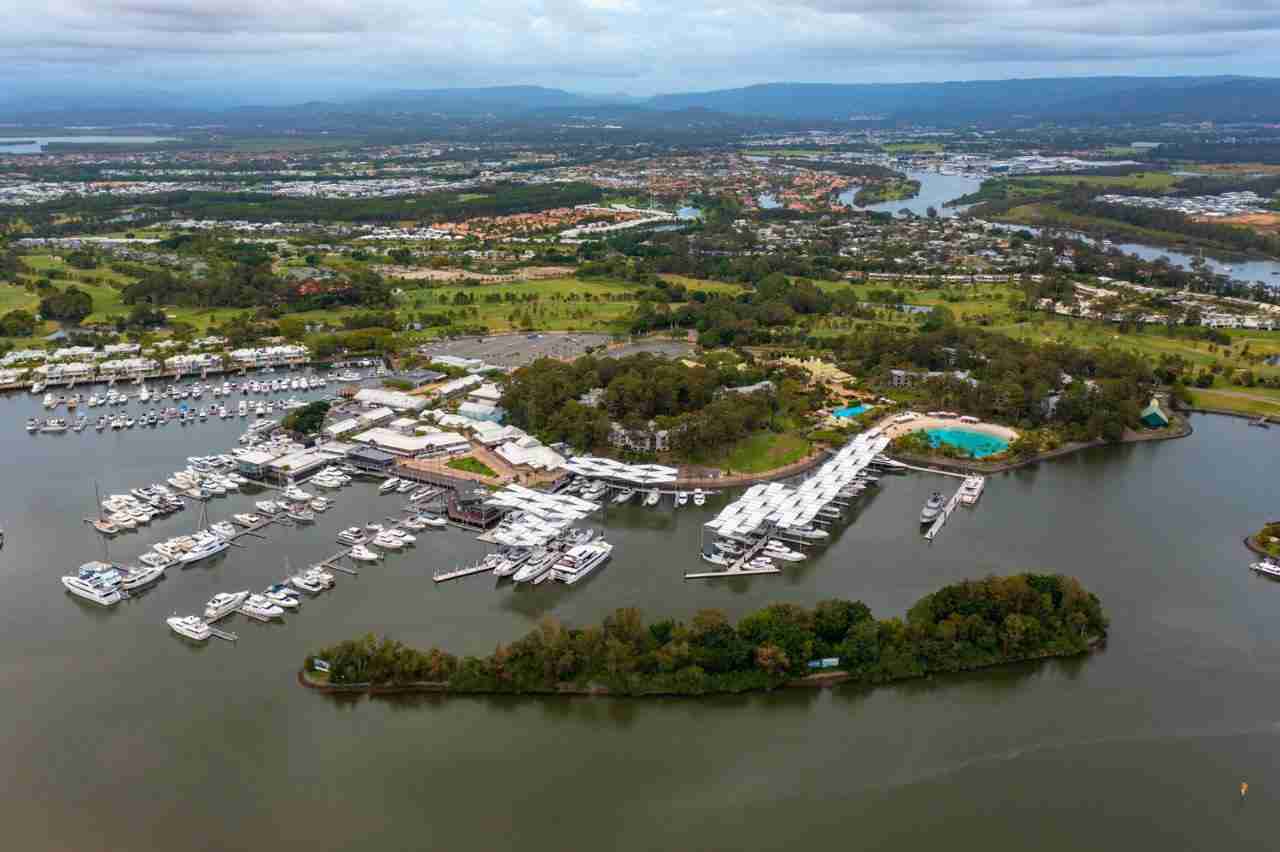 The marina is inviting the public to take a look at the new covered berths during the Sanctuary Cove Marina Family Day on Saturday, 13 November, between 10am and 3pm.