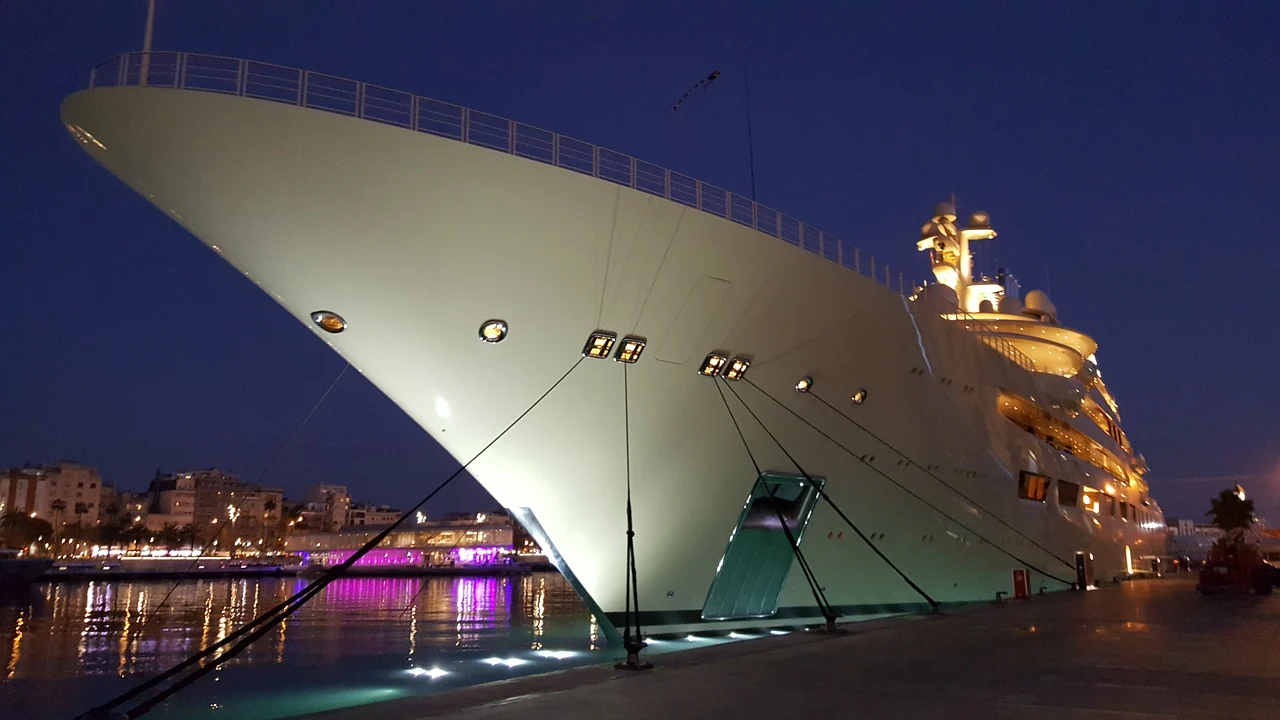 At 156 metres, Alisher Usmanov’s Dilbar is among the largest yachts in the world

The Maldives has emerged as a possible safe haven for Russian superyacht owners. Reuters has reported on March 2 that at least five Russian-owned superyachts were anchored or cruising in the Maldives. The island nation does not currently have an extradition treaty with the United States.

All Caribbean nations have extradition treaties with the US, while most of the Gulf States, including the UAE, do not. 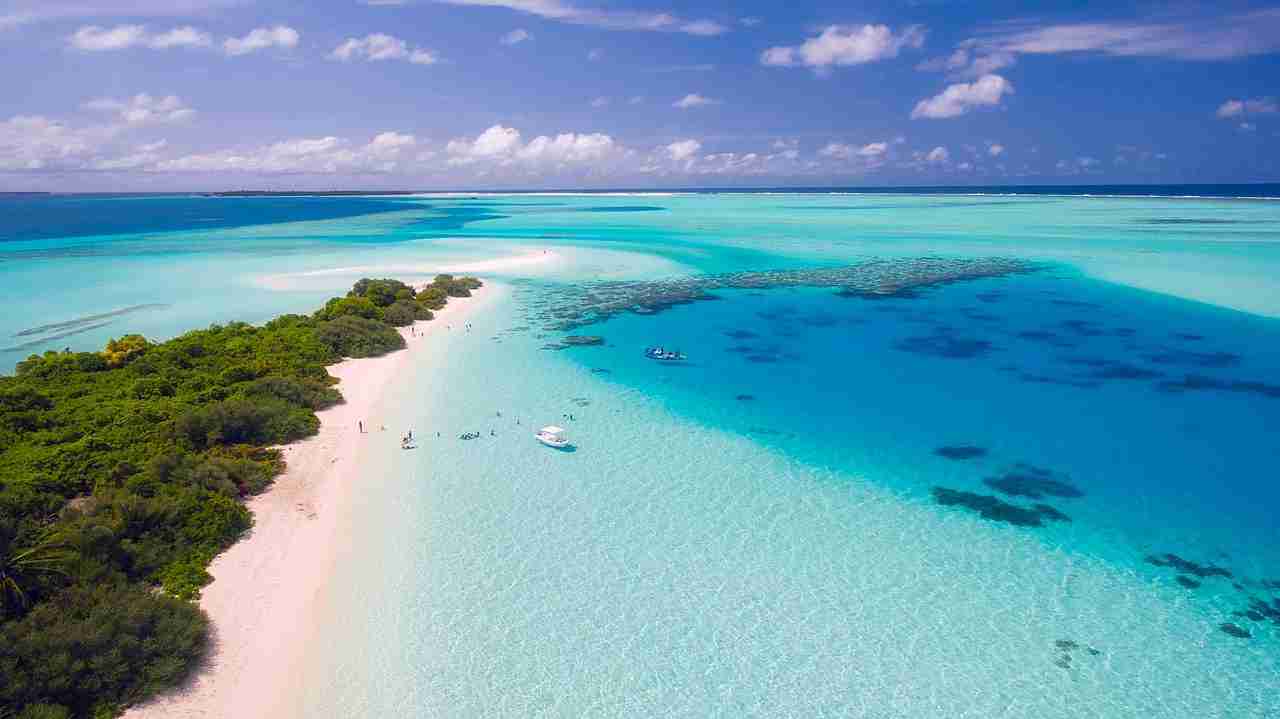 One of the impacts of the Russian invasion of Ukraine has been harsh economic and financial restrictions imposed by the US, the EU and allied governments. Sanctions on specific individuals have been imposed on a number of Russian millionaires and billionaires, many of whom own superyachts.

On March 2, Forbes reported that Russian billionaire Alisher Usmanov had been sanctioned by the EU and subsequently that German authorities seized his superyacht, the 156-metre Dilbar, which had been in the Blohm and Voss shipyard for refit work. However, a statement made by the Ministry for Economy and Innovation in the German state of Hamburg swiftly denied the claims, highlighting that “the yacht is registered in the Cayman Islands and owned through a holding company, making it difficult to tie directly to Usmanov for the purpose of sanctions.”

Sam Tucker, head of superyachts for VesselsValue, says that due to the layering of ownership on a superyacht, it can be hard to know who the true owners are. He points out that a ‘registered owner’ of a superyacht is usually a Special Purpose Vehicle – a corporate entity established just to own an asset – that is often in a different jurisdiction to the ultimate owner.

NEWS: A new satellite photo shows a $100 million yacht “Graceful” believed to be owned by Vladimir Putin at port in Kaliningrad- safely shielded from Western sanctions.

The chill of the ongoing conflict on the superyacht industry could be considerable, particularly as Russian billionaires have been amongst the most prolific buyers of very large superyachts of over 100 metres.

One specialist in the field of superyachts and private jets in a corporate services provider said that it was still too early to tell what the actual impact of the invasion would be on the superyacht market. Despite reports a week ago that the Italian government had sought to exclude the luxury goods business from sanctions on Russia, Italian Prime Minister Mario Draghi has made clear that his country was completely in line with the rest of Europe.