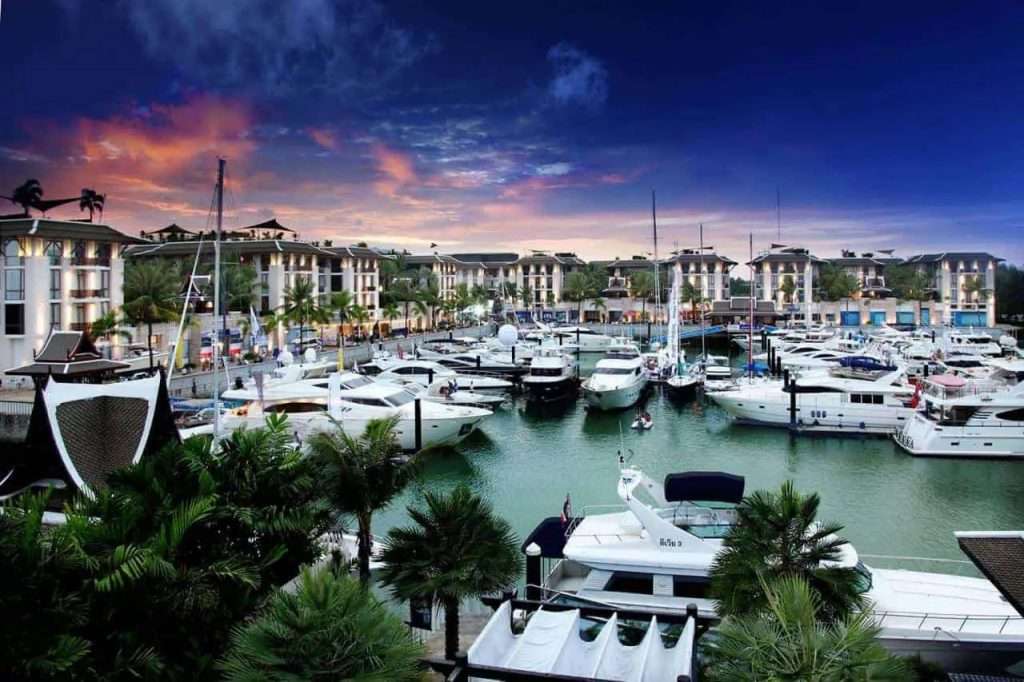 The Royal Phuket Marina announced that it has signed up for the Plastic-Free Marina Pledge by the Marina Industries Association (MIA), the first marina in Thailand to do so. Pledge signees affirm their commitment to reduce and ultimately eliminate single-use plastics in the marina by 2025.

The marina has already eliminated the use of plastic bottles in its facilities and offers free recycling stations on the property.

“To achieve our goals, we have established an internal team tasked with identifying and implementing best-practices throughout our facilities. In addition to our plastic-free marina pledge, we will soon be announcing several exciting new initiatives we will be rolling out in the coming months,” said Royal Phuket Marina General Manager Yves Van Kerrebroeck.

So far, 61 marinas and suppliers have signed the MIA’s plastics-free pledge, most of which are based in Australia and New Zealand. In Asia and the South Pacific, Port Denarau Marina in Fiji, the Royal Hong Kong Yacht Club, the Royal Papua Yacht Club and One15 Marina in Singapore have also signed the pledge. 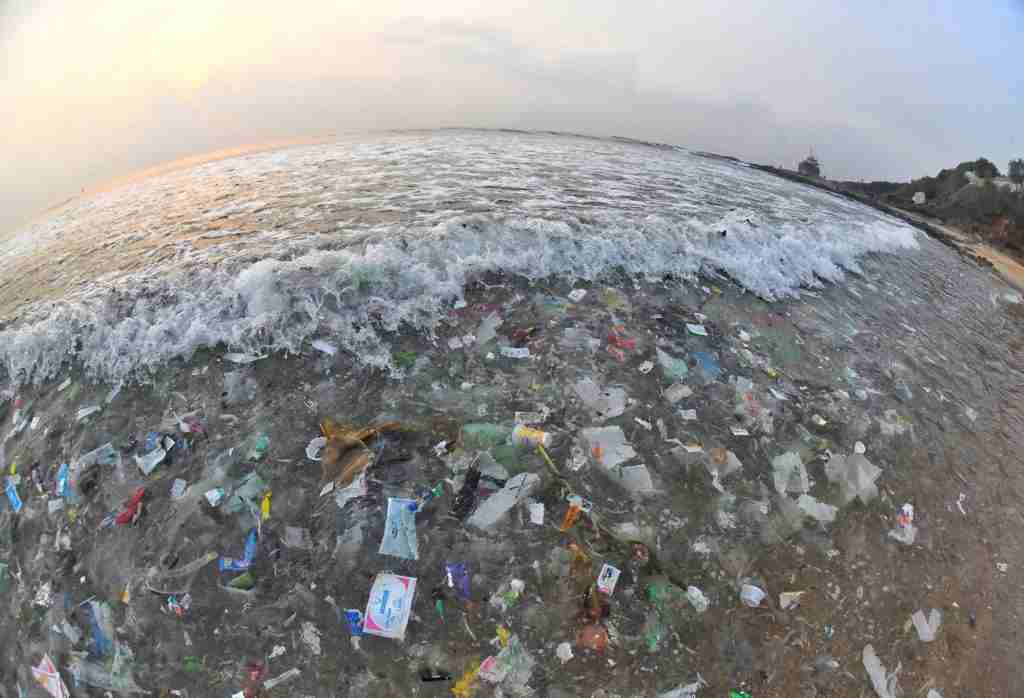 Plastics pollution has become one of the leading issues in ocean conservation, with plastic waste and bags being found even the most remote and deepest places in the ocean. An estimated 13 million tonnes of plastic waste winds up in the ocean every year. By comparison, the world’s tallest building, the Burj Khalifa, has an empty weight of 500,000 tonnes. Roughly 40% of all plastics produced are for single use and packaging.

The Marina Industry Association is based out of Australia and represents marinas and associated suppliers across the Asia-Pacific. The pledge to eliminate single-use plastics can be taken online.