The record-breaking 182.9-metre superyacht will not be in operation for 'three to five years' following delays at the yard, according to the team behind the ambitious project 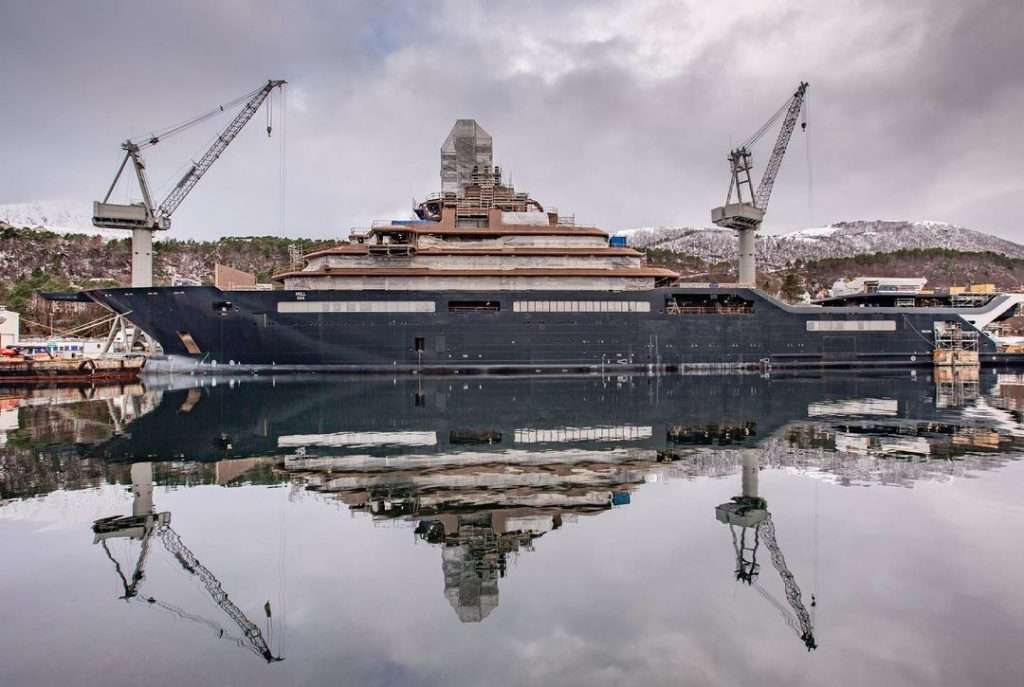 The record-breaking 182.9-metre superyacht and research vessel REV Ocean has been delayed until at least 2024, according to the team behind the project, meaning it may potentially not be in full operation before 2026.

The ambitious project was conceived in 2017 by Norwegian billionaire Kjell Rokke, who made his substantial fortune by harvesting the sea – first in the fishing industry, later in offshore oil and gas investments. It had previously been set for a launch in 2022. When launched, the vessel will become the world’s biggest superyacht.

In a social media post, the REV Ocean team stated that over the past year, the project has been “beset by delays caused by the yard”.

The vessel arrived at the Vard Brattvåg shipyard in Norway to commence outfitting in February 2020. She is set to complete construction at Lloyd Werft in Germany. 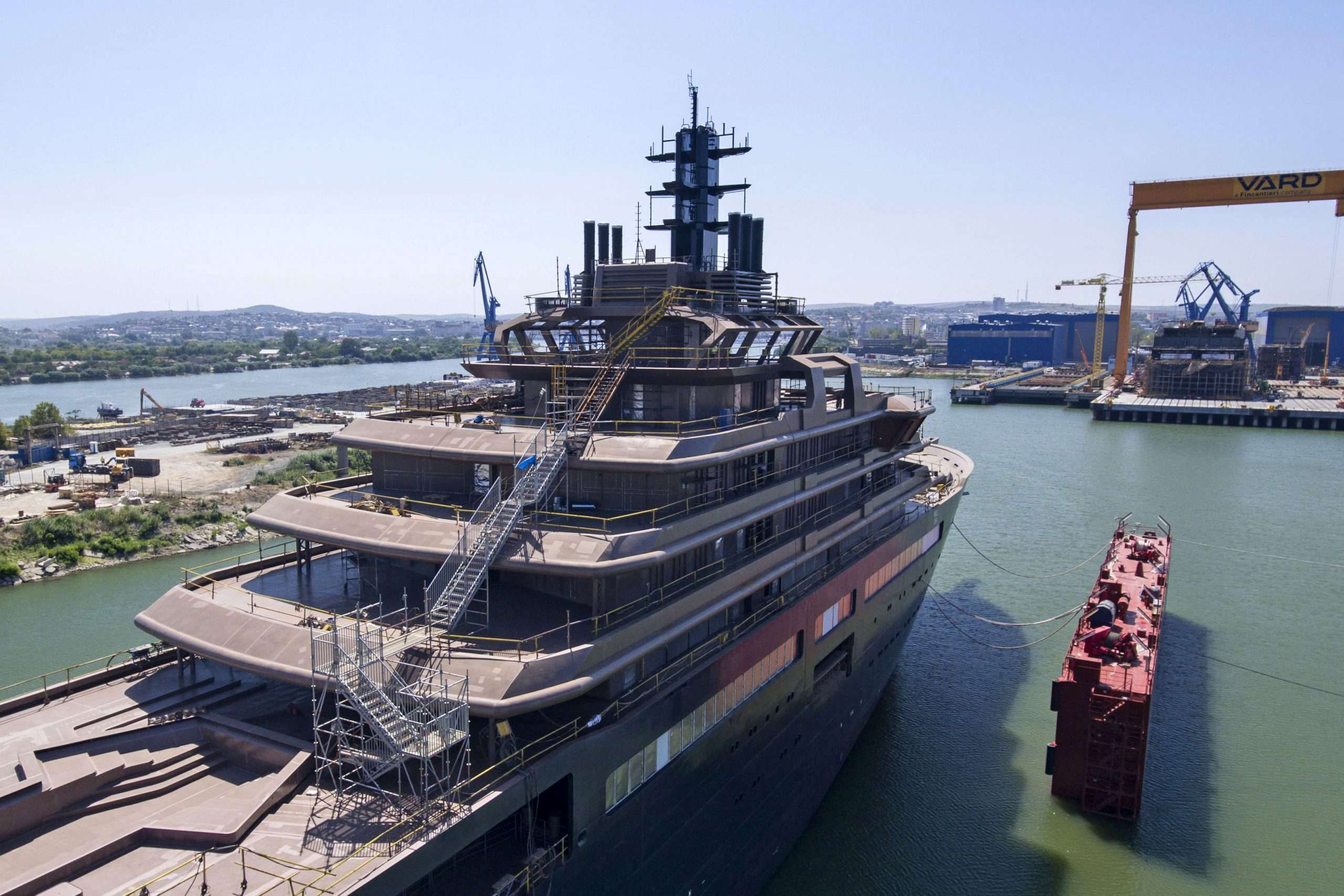 The statement reveals that the REV team “have been hoping the situation would improve, but compounding issues are causing further setbacks.”

The statement continues: “We have not received a timeline for when a compliant ship will be delivered. Our own best estimate suggests a three to five-year delay for when the vessel can be placed in operation. This is related to technical and weight challenges, and the ship is as of today not in accordance with the specifications in the shipbuilding contract. Delivery can first take place when the ship is able to conduct the research and expedition missions which the ship is intended for.”

The statement adds: “Due to the substantial delay from the yard, there is a right to cancel the contract. However, this right has so far not been used. The top priority for the owner is delivery of a compliant research and expedition vessel.”

As a result of the delay, REV Ocean had confirmed all vessel-related activities will temporarily be put on hold. 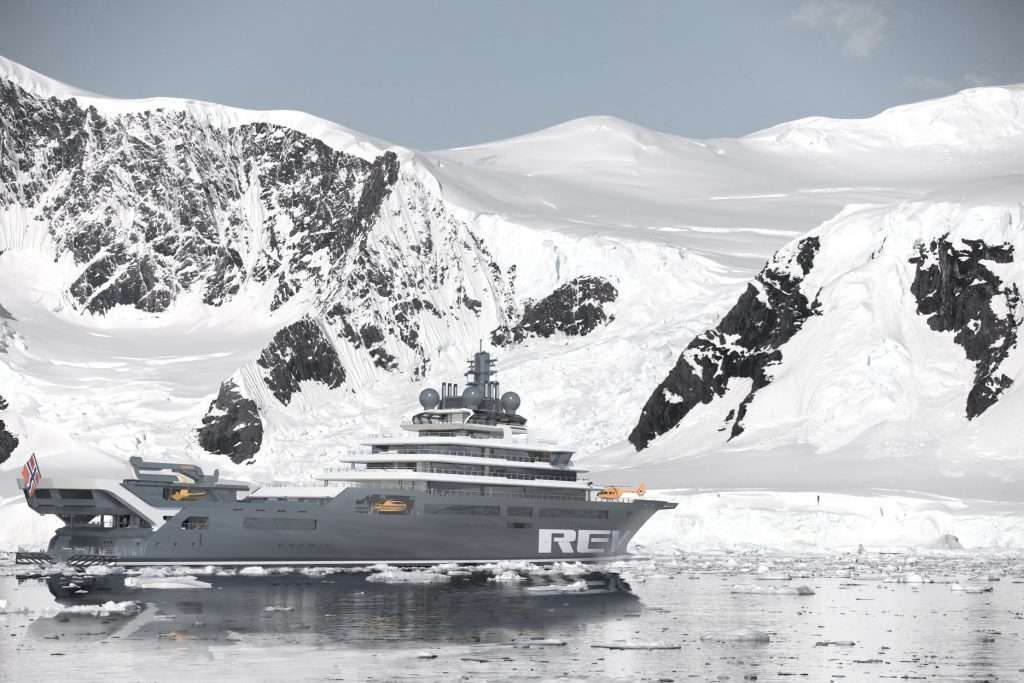 REV Ocean was established in Fornebu, Norway, in 2017, with a mission to facilitate a new generation of ocean solutions and raise awareness of global impacts on the marine environment. Once launched, REV Ocean will be available for luxury charter, with guests even having the chance to mingle with ocean researchers as they make astounding new discoveries.