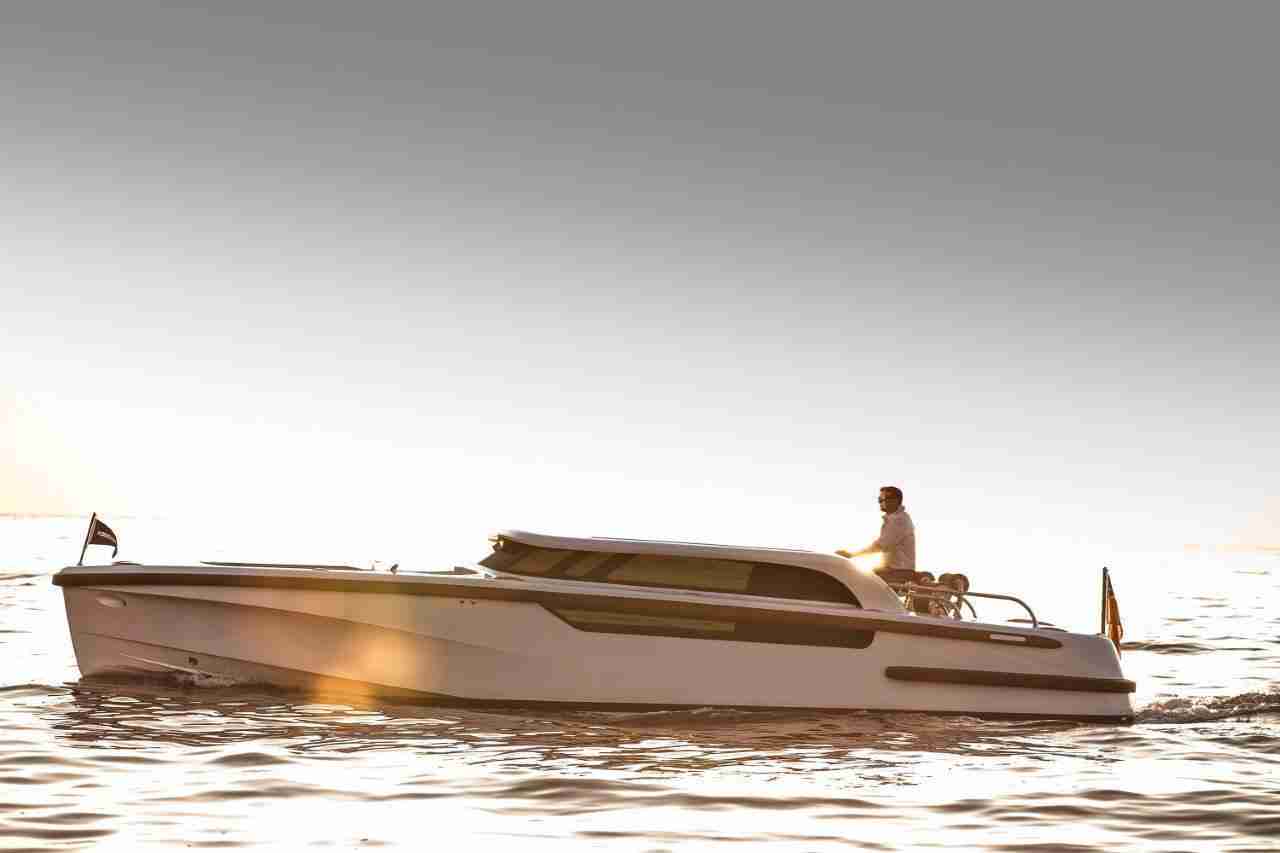 With a top speed of 40 knots and a maximum range of 60nm, the model will be delivered to a new mothership at a “renowned northern European shipyard in 2023″, according to Pascoe. The company is now offering full electric propulsion for its limousine and open guest tenders.

Tom Southern, vice president of Pascoe International, notes that the sale is a “defining moment” for the superyacht industry. “The e-Limousine signifies the beginning of a new wave of luxury water-borne travel and a move away from internal combustion propulsion systems in the superyacht sector,” he says.

READ: Driving to zero: How the yacht industry is using tech to fight climate change 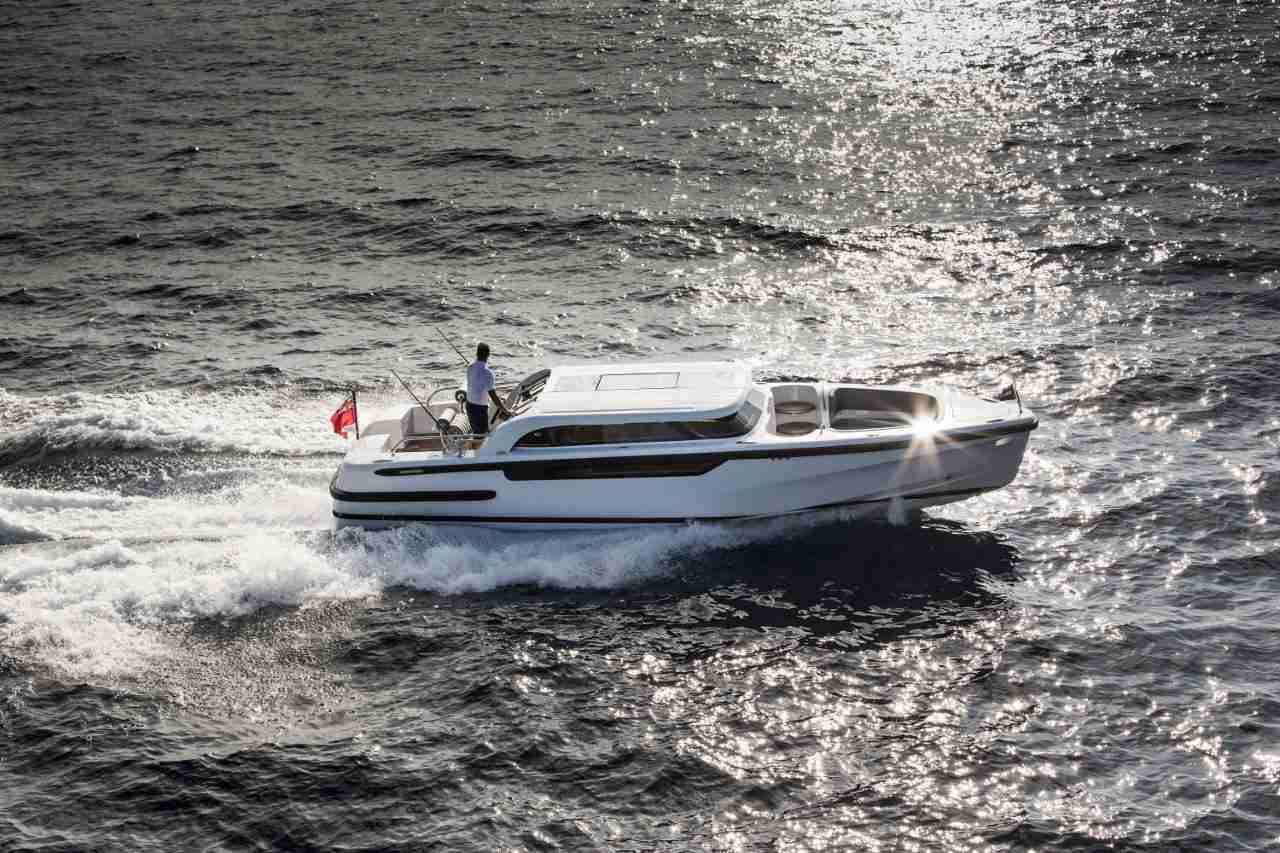 The announcement follows a six-year research and development period, which focused on hull design, motor integration, battery performance and whole-system optimisation. The process involved collaboration with a plethora of experts, such as electrifications, university researchers and battery manufacturers.

Pascoe believes that the electric limousine heralds a new era for the superyachting industry, one which is marked by the advent of ever-more advanced marine technology. Data collected from 27 superyacht limousines in active service suggests that the new electric limousines are a far-superior option to combustion-fuelled craft. For one, they achieve considerable fossil fuel savings compared to diesel craft, something that is especially salient as countries worldwide are implementing stricter emissions regulations. Besides that, electric models achieve a near-total removal of torsional vibration within their hull structure, significant noise reduction, and higher rates of acceleration due to the torque profile of electric motors.

A key result of these collaborations was the conception of a new drive system, which was created in conjunction with marine propulsion specialists. The technology maximises propulsion efficiency whilst doing away with the noise and vibrations that are typically associated with a conventional stern-drive system.