Superyachts Como and Sea Eagle II have contributed goods including water and face masks, as the yachting community is urged to offer help to disaster-struck Tonga 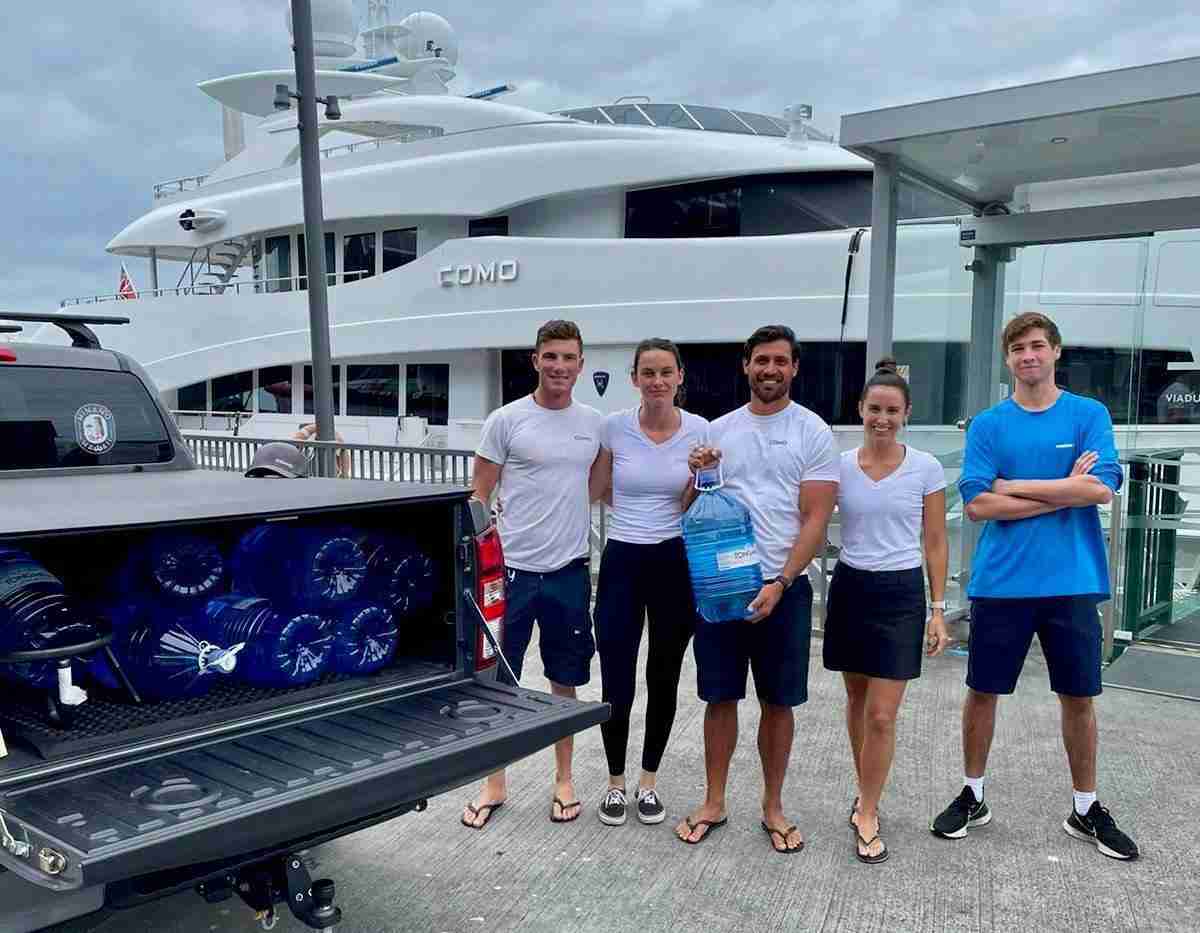 Crew of Como with donated goods

Members of the superyacht industry in New Zealand, led by the Pasifika Collective, have mobilised to collect aid and send it to Tonga, following the violent Hunga Tonga volcanic eruption on 15 January.

An estimated 80 per cent of Tonga’s population, about 84,000 people, have been impacted by the eruption and subsequent tsunami, which has ripped through homes, contaminated water supplies and brought down power and communications across the island nation. 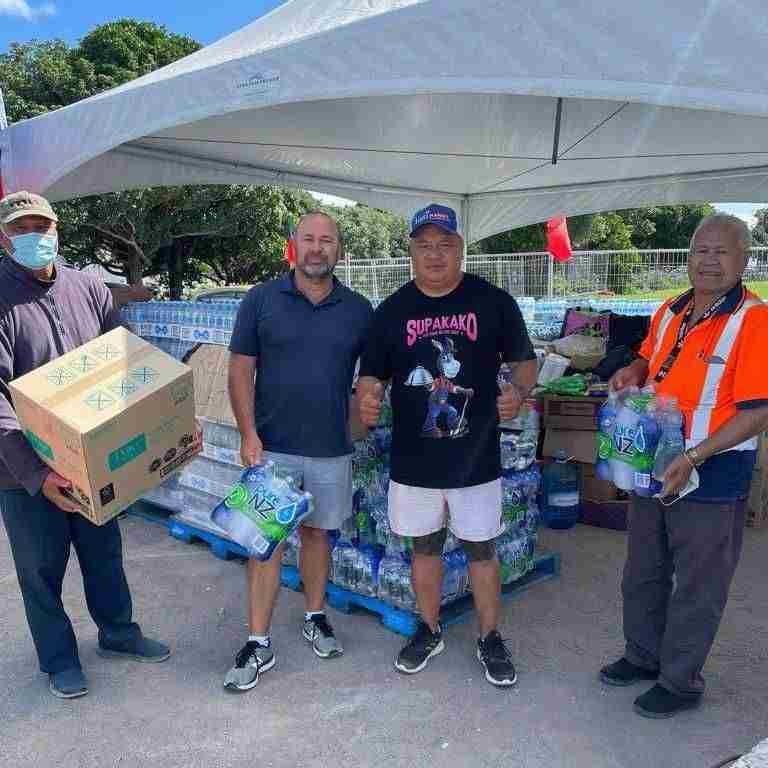 Superyachts Como and Sea Eagle II have contributed goods including water and face masks, and a large number of industry companies have contributed products in response to a list of urgently-needed items supplied by NGOs, or donated financially for the purchase of those items. 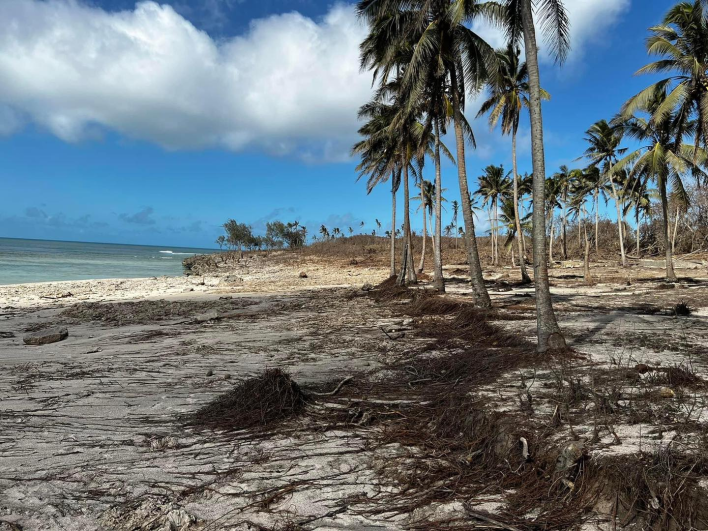 The coastline of Tongatapu’s western peninsula after the tsunami

“As an industry in New Zealand, we feel very much a part of the Pacific and wider region so it’s a natural step to help our neighbours,” says Donaldson. “It’s the Pacific way to help people in need and we will continue to send aid to Tonga over the coming weeks.” 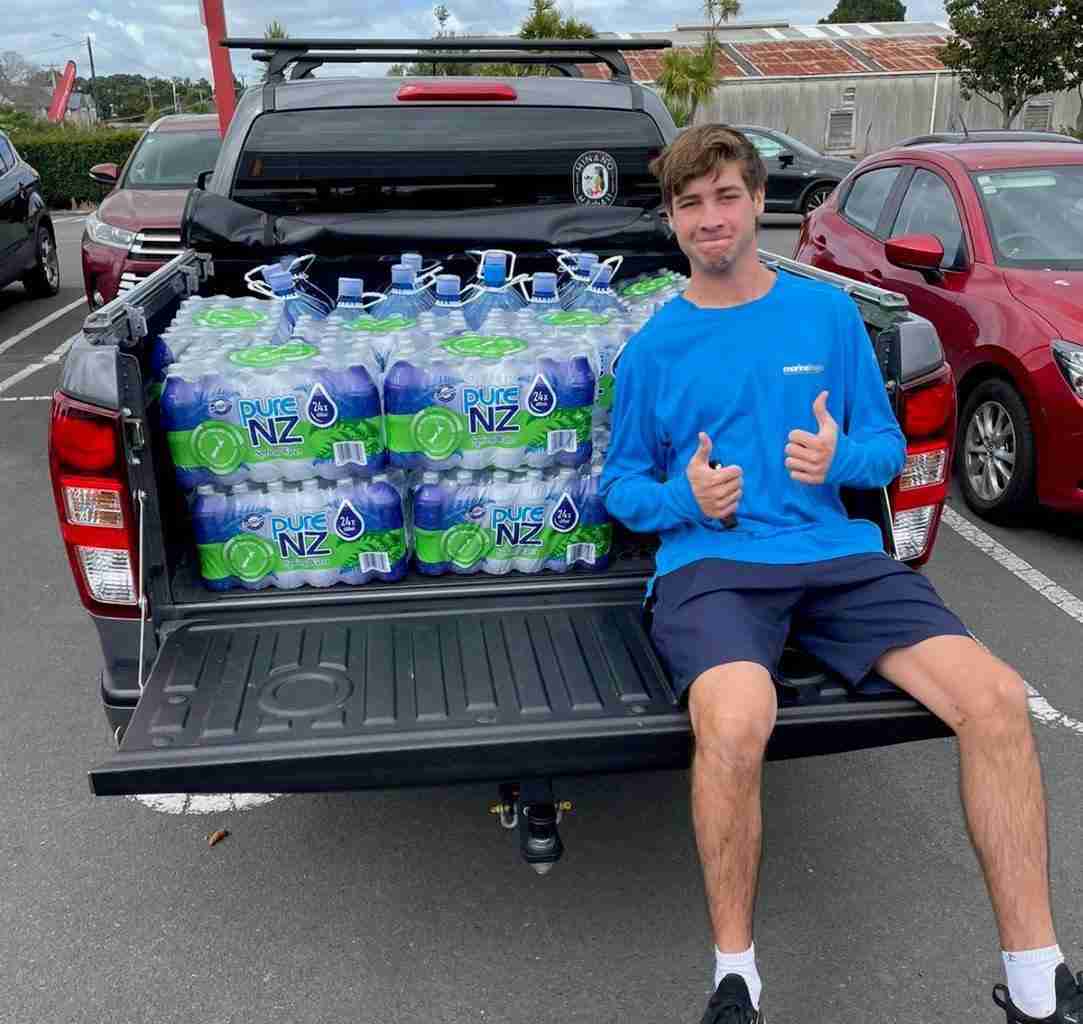 More information for those wishing to learn more or get involved can be found at www.thepasifikacollective.org.