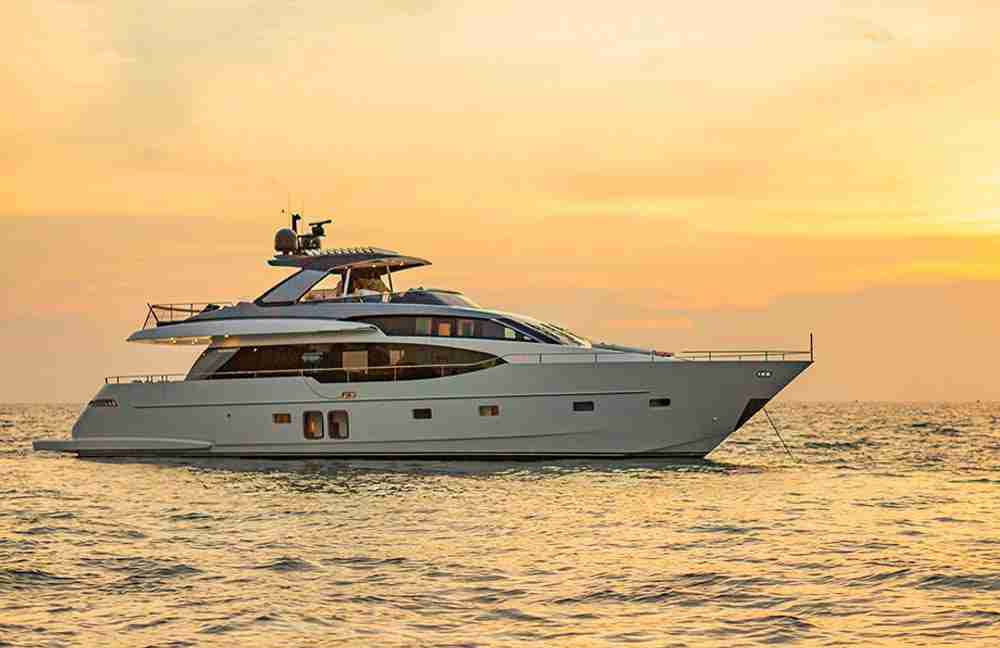 A brand new Sanlorenzo SL78 has arrived into Indonesia for a private handover to her new owner, who is based in Jakarta.

The model is described by regional dealer Simpson Marine as a “customised masterpiece with a full ‚Äòmade-to-measure’ design that expertly reflects the owner’s personal taste.”

The 24.5-metre SL78 is the entry-level model in Sanlorenzo’s successful SL range of fibreglass, planing-hull motor-yachts. The model has made a big impact since its show debut at the 2016 Cannes Yacht Festival, where it won Best Exterior Award (80-120ft) at the World Yachts Trophies. 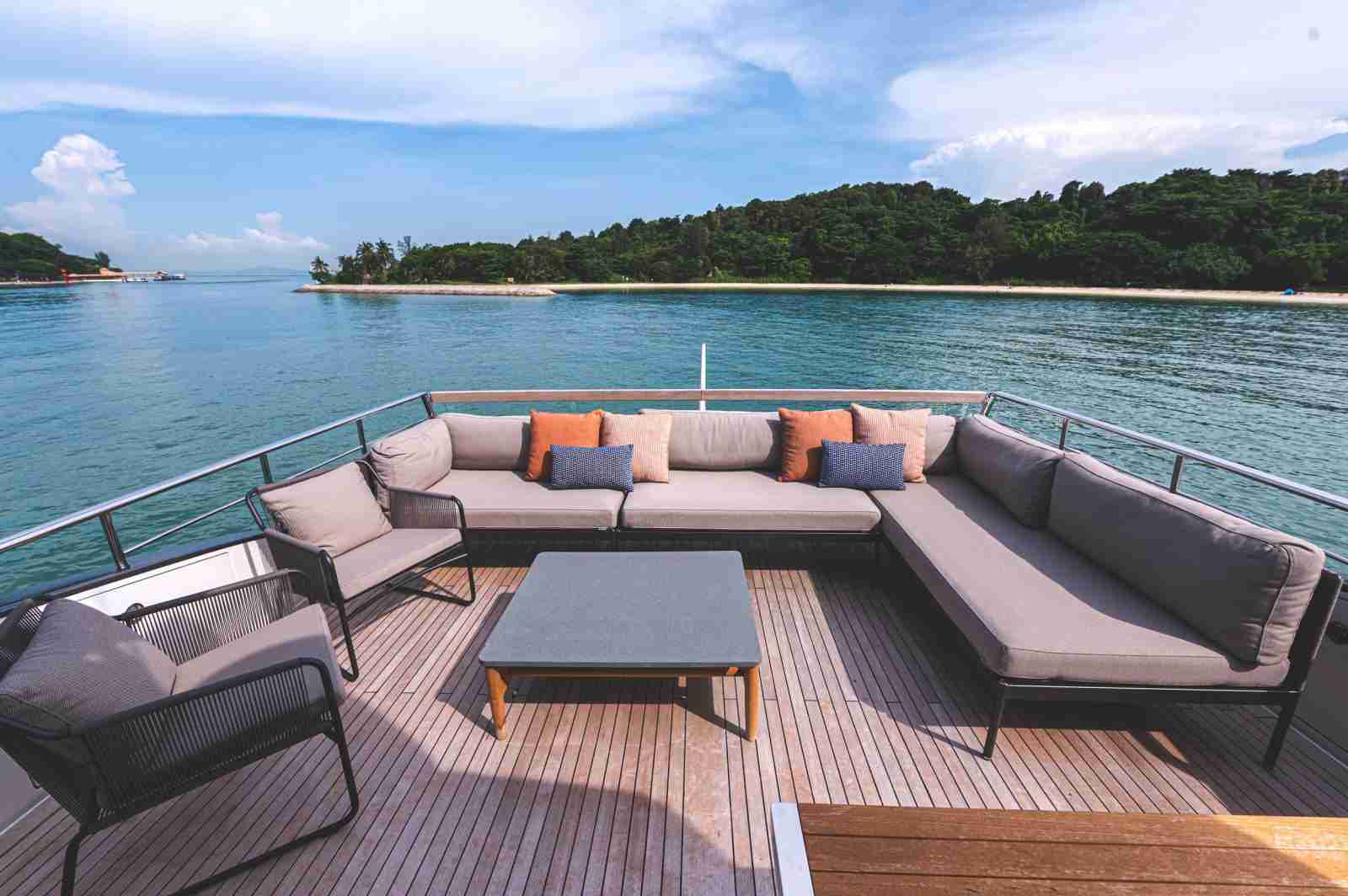 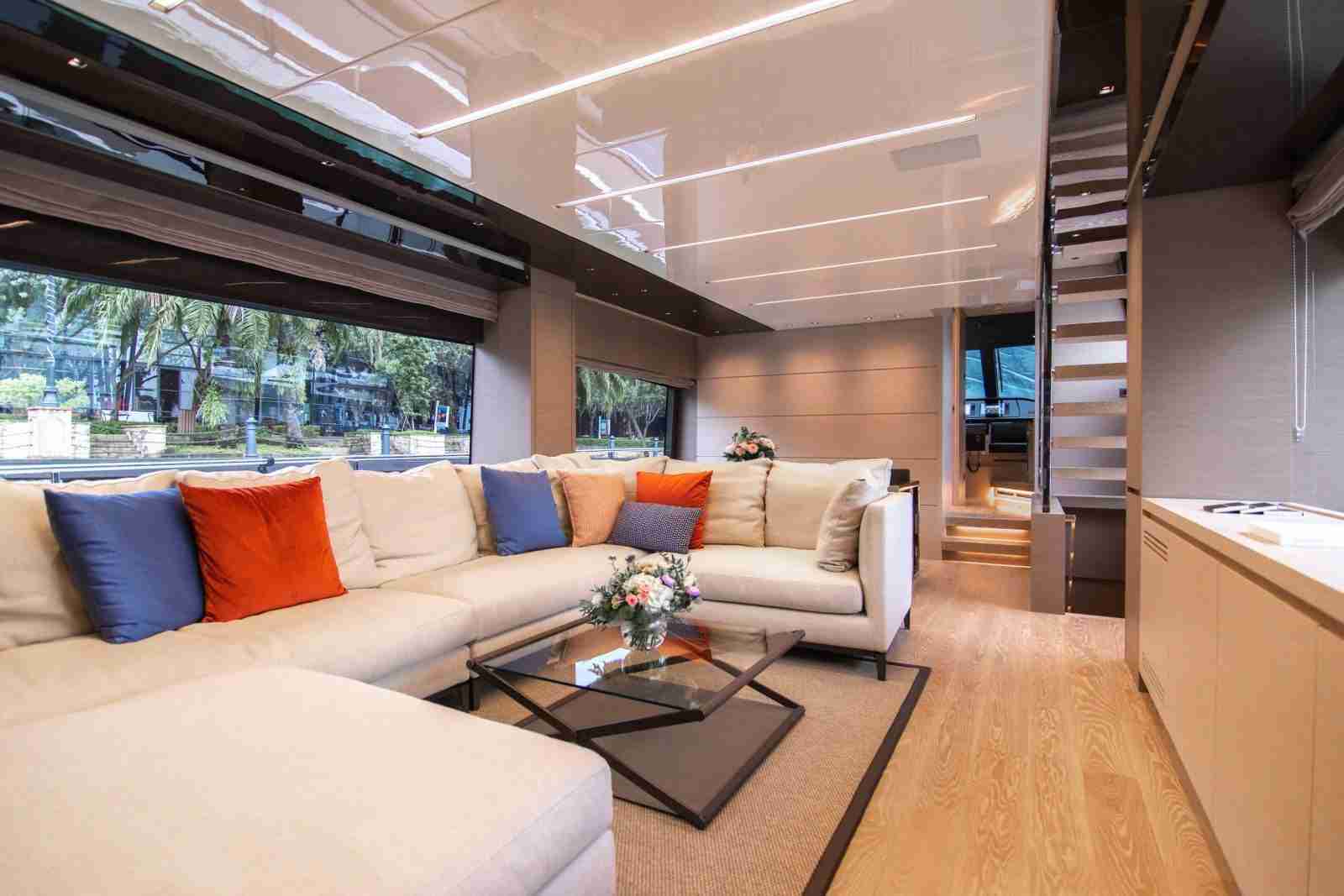 Features including large, lateral windows in the saloon and a ‚Äòfloating’ interior staircase leading up to the flybridge create a roomy feel. A louvre system fitted to the flybridge hardtop offers an intuitive way to control light and shade. The large tender garage allows a space for a 3.85m Williams jet tender.

“Sanlorenzo’s craftsmanship and design expertise has once again been applied to this sporty model for a stunning end effect,” say Simpson Marine. “Impressively economical at lower speeds, with the ability to travel longer distances, her guests will be able to explore the beautiful Indonesian archipelagos and beyond in utmost luxury.” 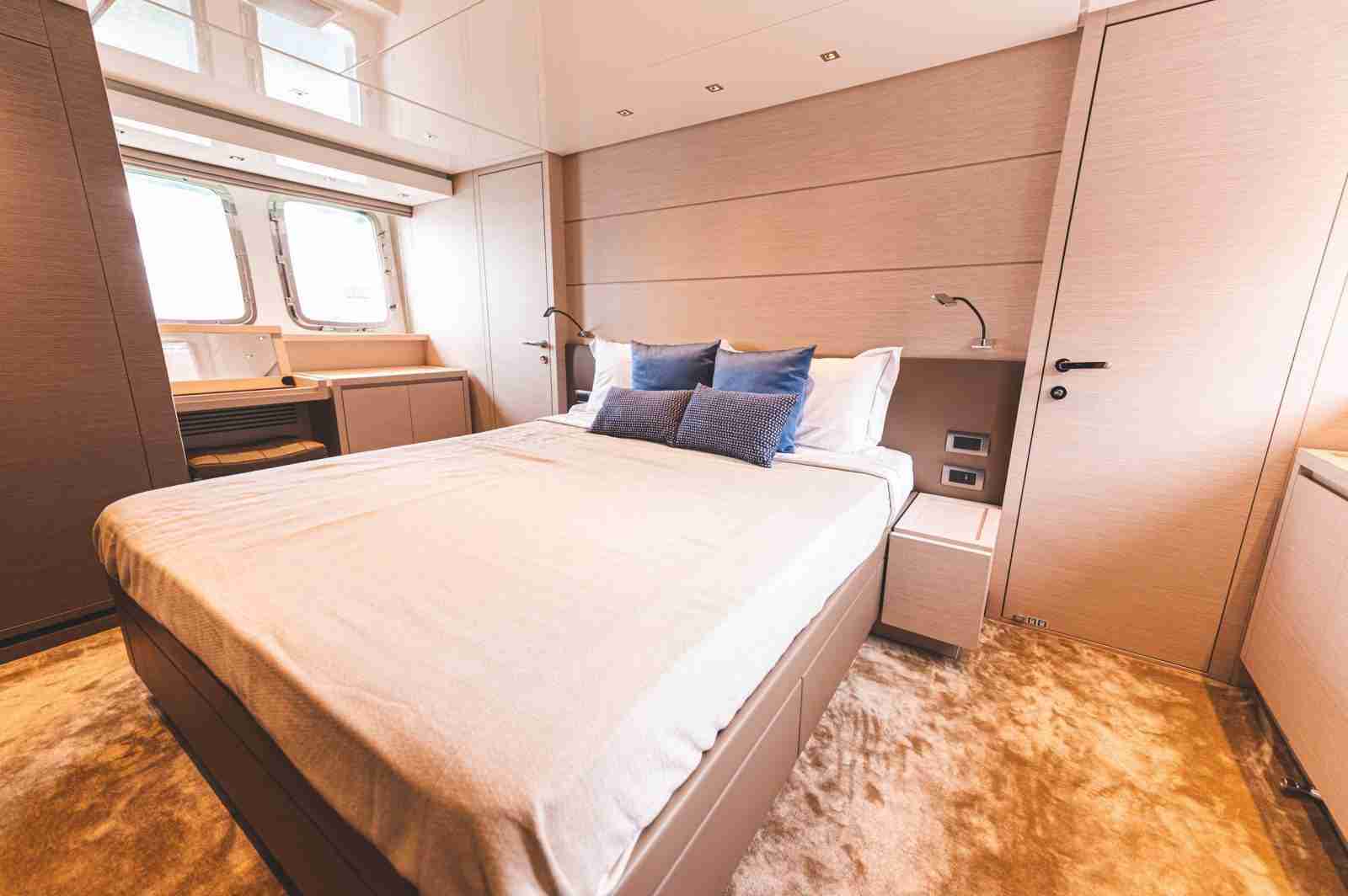 The yacht is being officially handed over to the owner in a private setting, after which she will be based in Jakarta and will explore the city’s settings, cruising around the Thousand Islands archipelago.

The Sanlorenzo fleet in Asia continues to grow. In March this year, a 36.5-metre Sanlorenzo SL118 arrived into Hong Kong, while another SL78 premiered in Thailand last spring. A 2021 SL78 is currently available for charter in Hong Kong via Simpson Marine.