Sleek new 18.94-metre yacht is the latest addition to the Generation X range of high-performance yachts 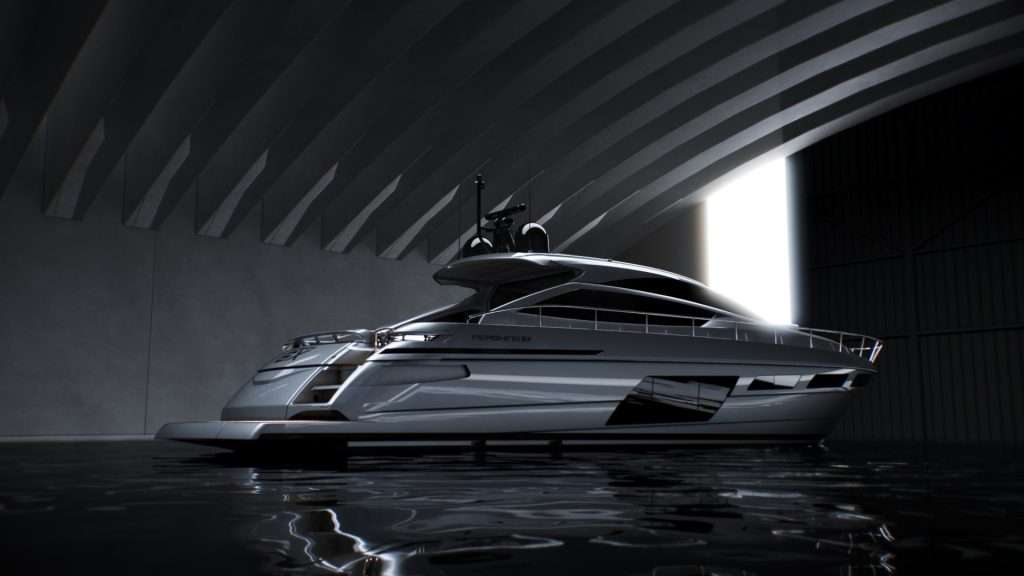 Italy’s Pershing, a Ferretti Group brand and legendary name in high-speed yachting, has revealed images of its new Pershing 6X.

The 6X is the latest addition to the Generation X range of high-performance yachts, which has grown since the 5X, the first model in the range, made its debut at Cannes in 2016 to much acclaim. The line now encompasses the 5X, 6X, 7X, 8X and 9X models.

The sleek 18.94-metre 6X is the result of collaboration between Ferretti Group’s Product Strategy Committee led by Piero Ferrari; the designer Fulvio De Simoni; and the Group’s engineering department. 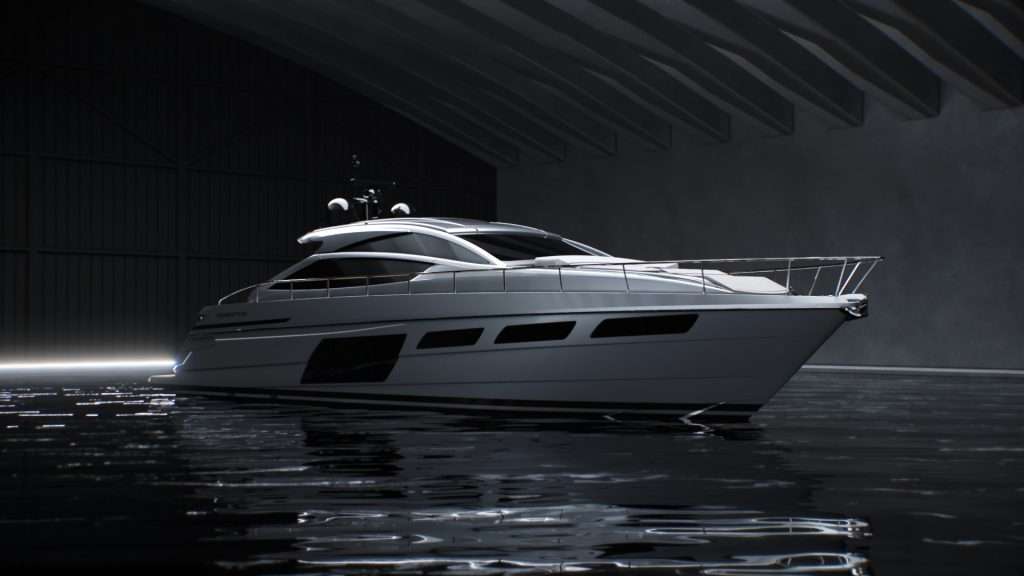 The 6X bills itself as “bold and provocative”, and it’s easy to see why. The eye-catching exterior styling shares the same design DNA as its siblings, with the hallmark Pershing cockpit and an aerodynamic profile giving a panther-like appeal. A pair of 1,550 mhp MAN V12 1550 engines offers an impressive top speed of 48 knots that matches the sporty lines, and a cruising speed of 42 knots.

The most important new feature on the main deck is the helm station, made up of a dashboard with two 19-inch monitors, carbon fibre control panels and an electro-hydraulic steering system.

Also available is an innovative joystick coupled to the surface drive with various advanced operating modes, including ‘easy handling’ for ground-breaking manoeuvrability in ports and confined waters. A large sunroof opens over the dashboard to take cruising enjoyment to the next level. 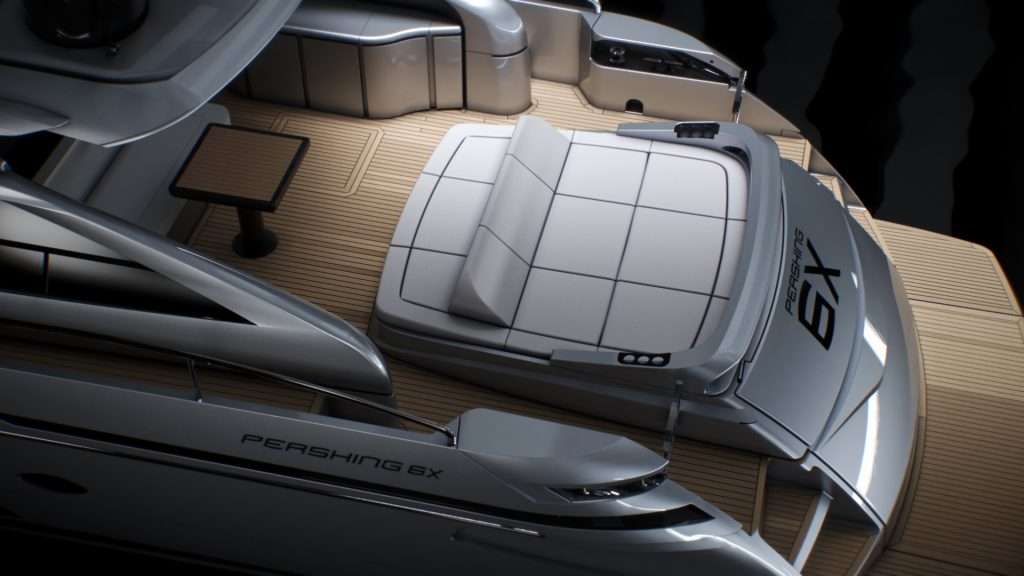 The first Pershing 6X unit has a layout with three cabins – owner, forward VIP and starboard guest – and three bathrooms with separate shower. The guest bathroom, which can be entered both from the cabin and the lobby on the mezzanine, also acts as day toilet. On the left side of the hull is the galley, strategically positioned to benefit from various sources of natural light, including a ceiling window. The version for the American market has two cabins – owner and VIP – with a living space replacing the guest cabin. 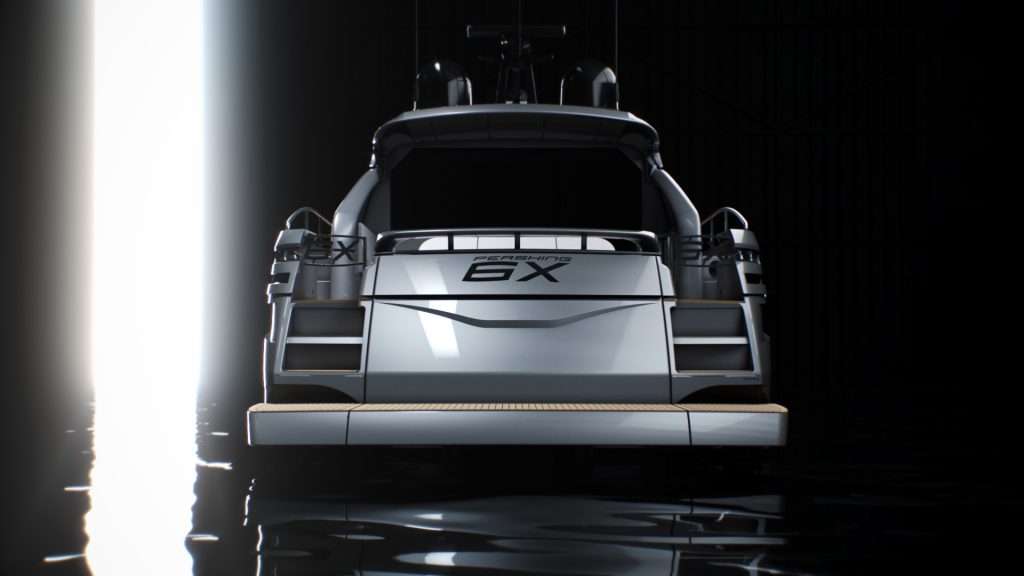 Both versions have a crew cabin entered from the cockpit, with a single bed and integrated bathroom. Among the other novel features are new rectangular portholes that look even more like real windows. The materials used for the interiors include extensive use of plain and lacquered wood for the furniture, parquet floors, leathers, and mirrored panels in the owner’s cabin.

The lighting system features new horizontal LED bars in the ceiling that match the decor based on alternating smooth and undulated surfaces.