A Lagoon Sixty 7 arrives in Taiwan, a Sixty 5 is delivered to Hong Kong and a Seventy 8 is sold into Hong Kong 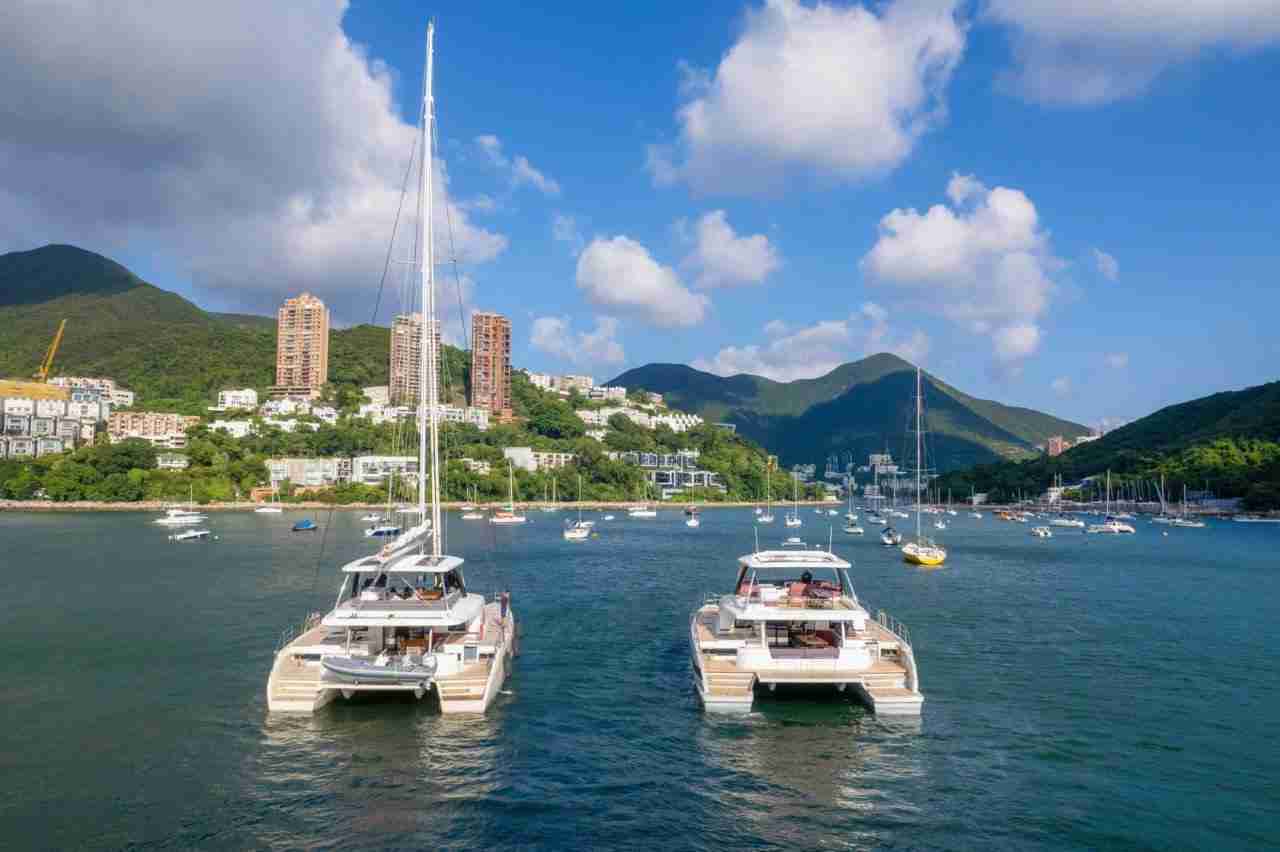 Lagoon catamarans continue to prove popular in Asia, as another spate of sales and deliveries are announced.¬†

Regional dealer Simpson Marine has confirmed that a Lagoon motoryacht flagship, the Seventy 8, has been sold into Hong Kong, with an expected delivery of summer 2022. The model will add to the growing fleet in Hong Kong, where there is now an example of almost every Lagoon model, including the Lagoon 40, 42, 46, 50 and Sixty 5, which was delivered in September and is the first in Asia.¬†

Catamarans are becoming increasingly popular in Asia for their increased space and stability, which makes it easier to entertain large groups in comfort.¬† 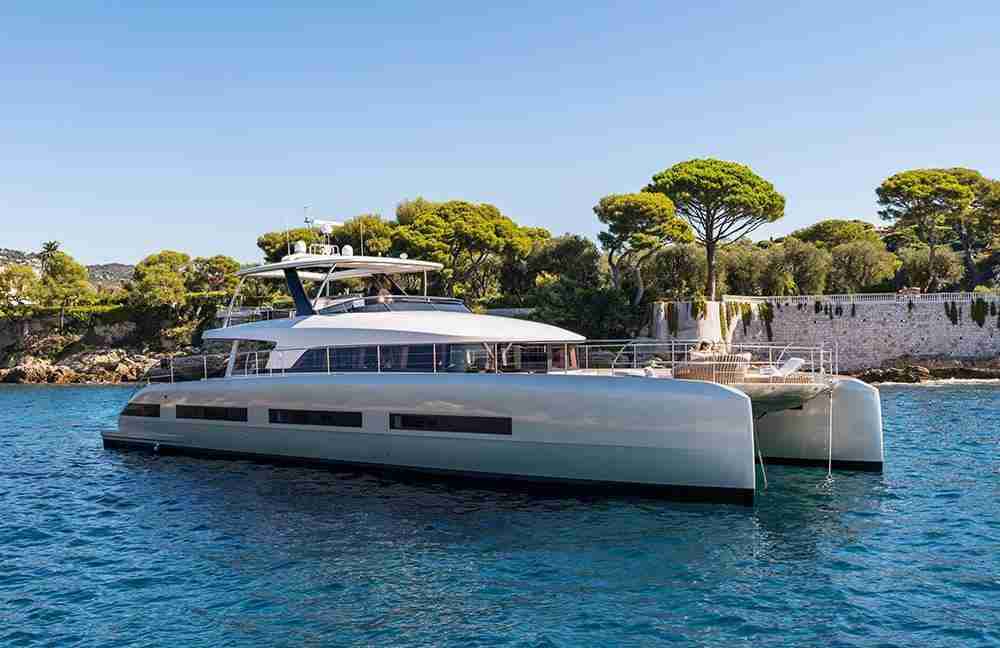 The brand’s flagship Lagoon Seventy 8 is 24 metres long and is designed by Lagoon’s long-term partners VPLP for the naval architecture, Patrick Le Quement for the exterior design, and Nauta Design for the superyacht-like interiors.¬† 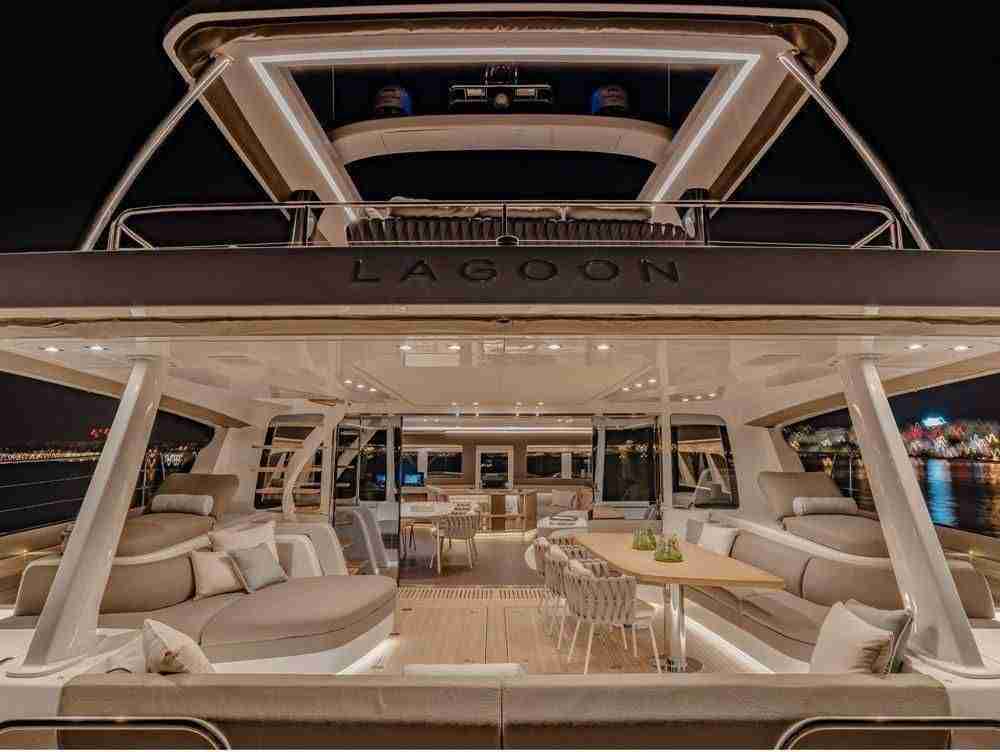 Across the Seventy 8, over 350 sqm of the boat can be used as living space, including 250sqm on the main deck as well as a large flybridge, upon which a jacuzzi can be installed.¬†

In addition, a Sixty 7 motoryacht has just arrived into Kaohsiung, Taiwan, after spending a longer summer in Hong Kong than planned when the yacht was caught up amid pandemic regulations that delayed delivery. 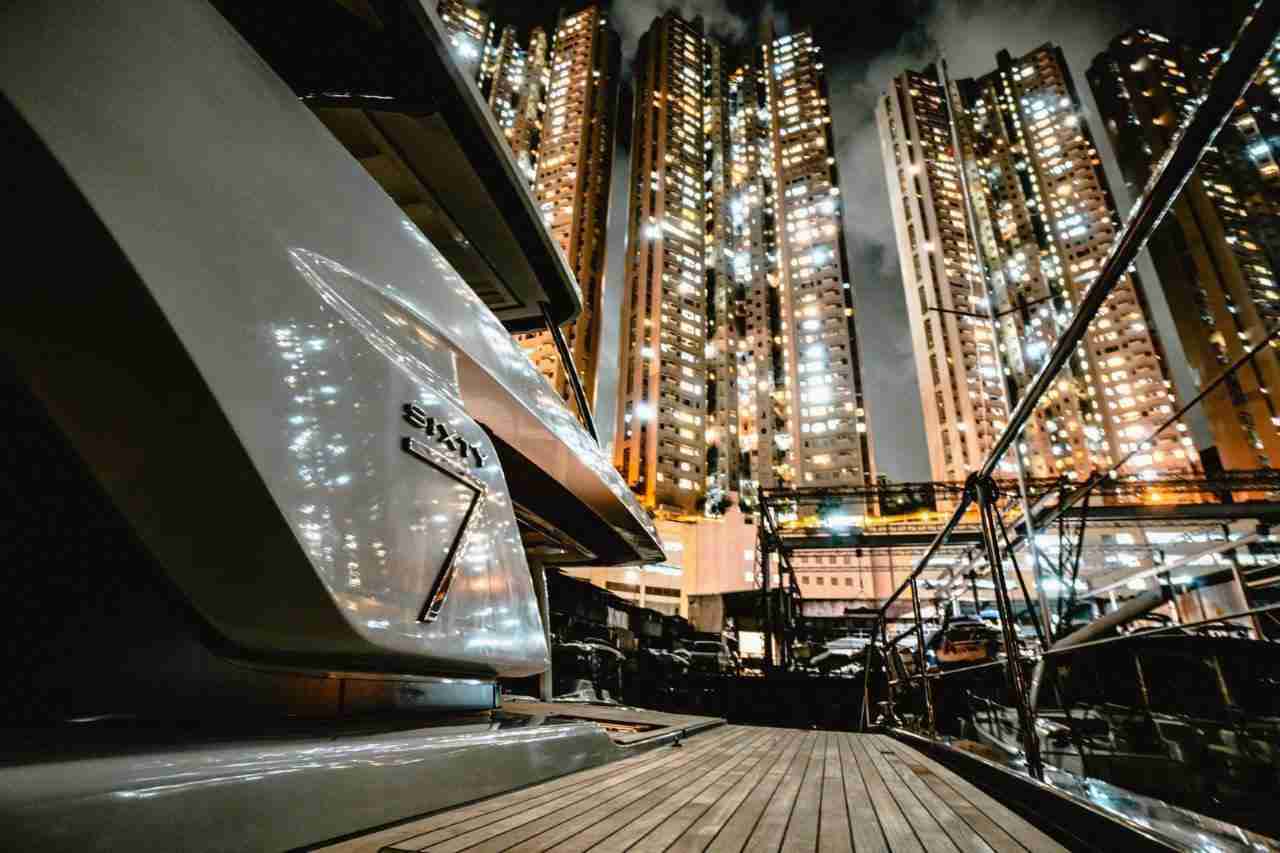 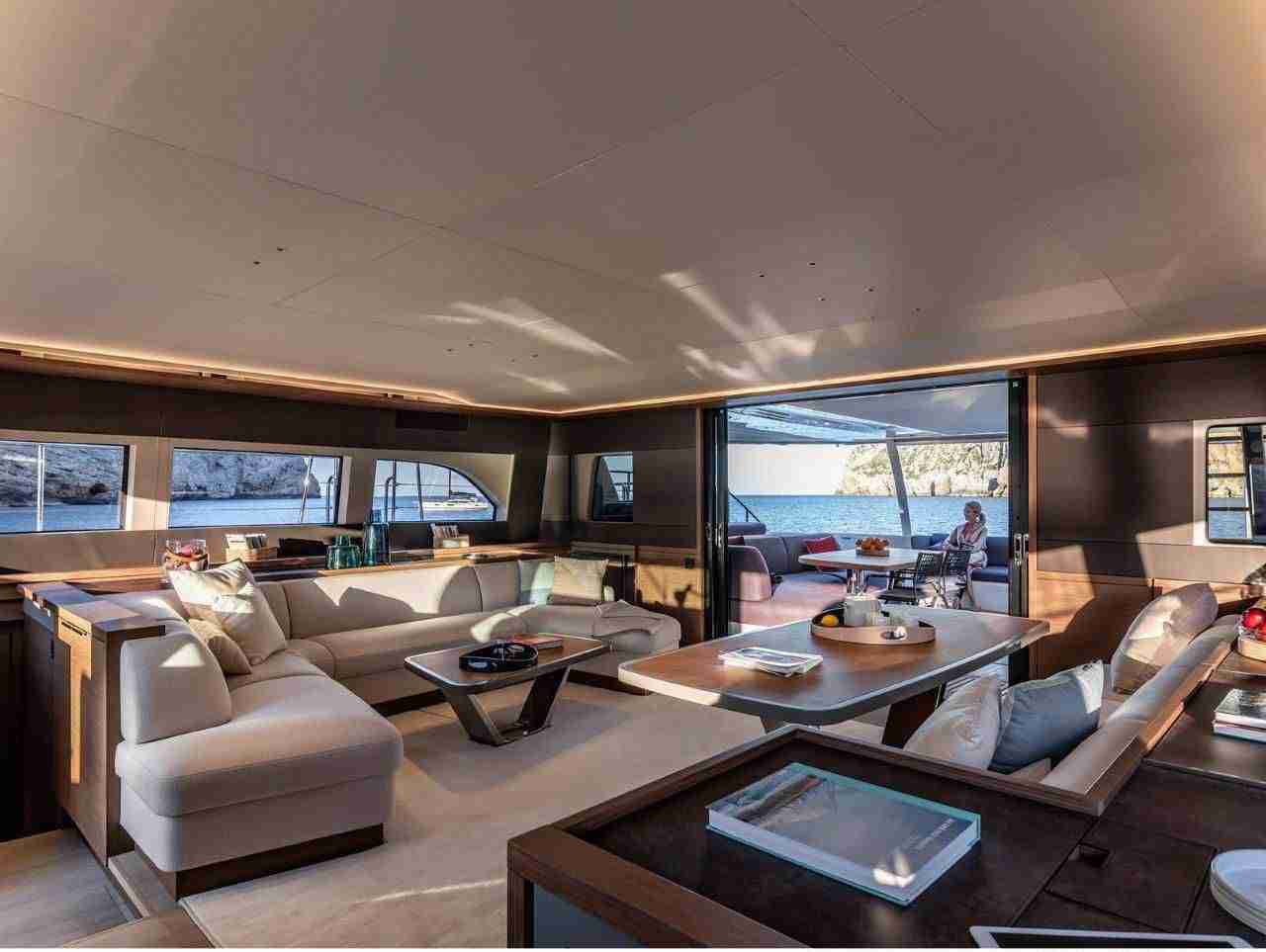 The Asia launch of the 20.15m Sixty 7 took place at Hong Kong’s Aberdeen Marina Club on July 9, during her extended stopover in the SAR. A celebratory ceremony will soon take place with the owner at the official handover event in Taiwan.¬†

A Lagoon Sixty 5 sailing catamaran, the first in Asia, was also delivered to Hong Kong in September. 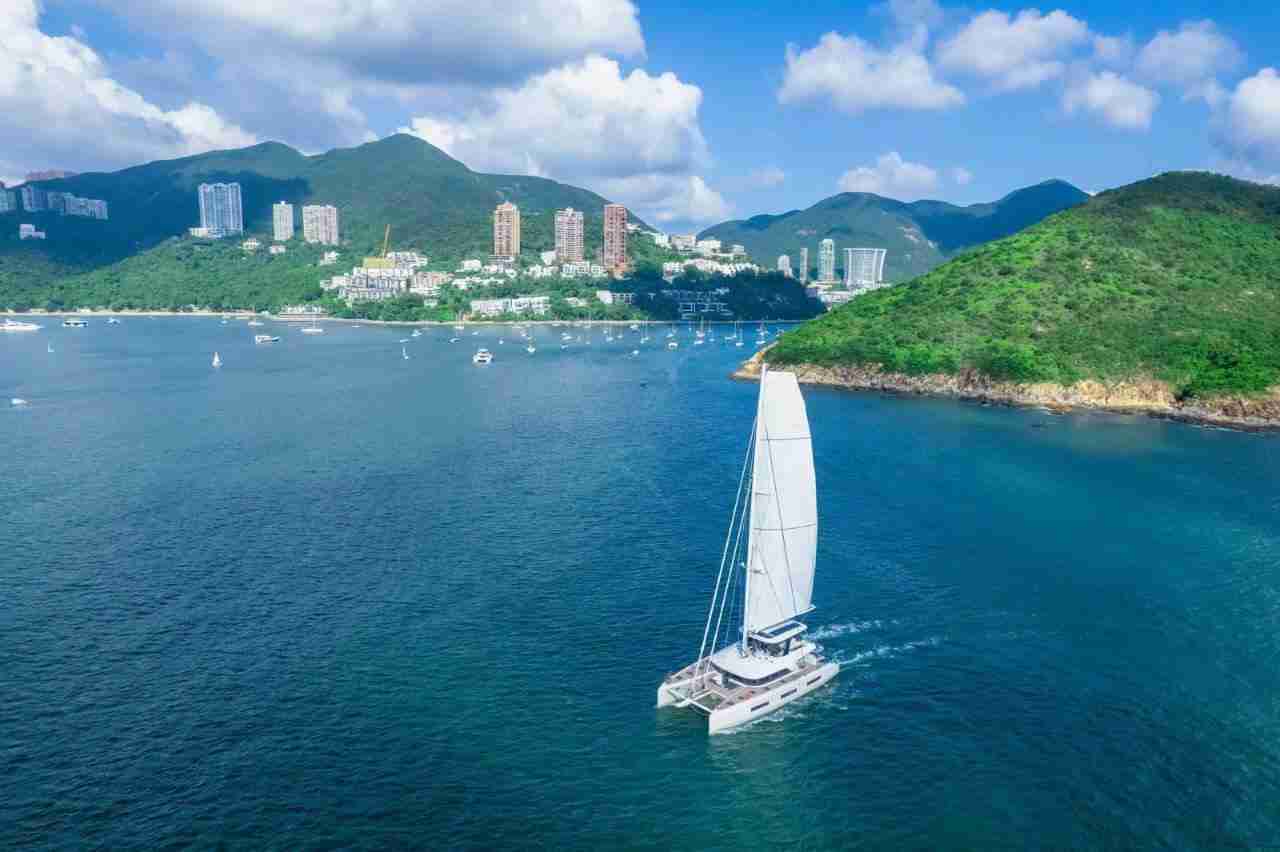 The Sixty 5 measures 20.55m length overall, with a generous 10m at the beam and spans three levels with a huge flybridge. The yacht is all about volume, offering almost 200 sqm of living space (90 sqm inside and 87 sqm outside) and with up to six double cabins, each with their own heads.

Features include a twin-wheel flybridge, a forward cockpit with direct saloon access and 360-degree views through the wraparound windows of the famous Lagoon coachroof.