The journey is expected to take two and a half months, between mid-March and early June 2022 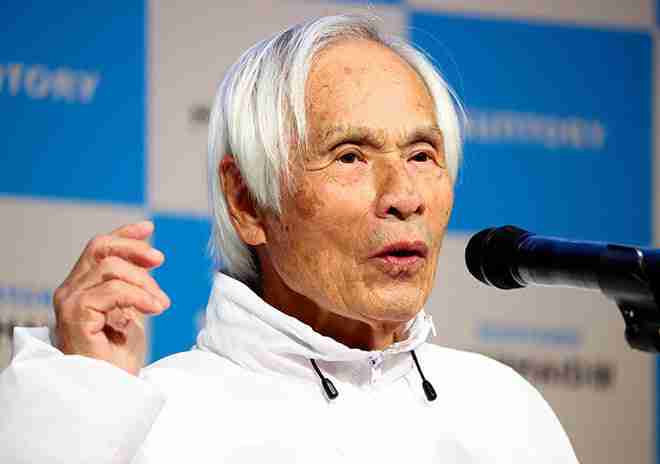 Japanese yachtsman Kenichi Horie, 83, is seeking to set a world record for becoming the oldest person to sail nonstop and solo across the Pacific Ocean. The journey is expected to take two and a half months, between mid-March and early June 2022.

The Asahi Shimbun reports that Horie will pilot his yacht from San Francisco to Japan aboard a new 18-ft yacht called Suntory Mermaid III. It will be his first voyage since 2008, when he sailed solo from Hawaii to Kii Channel on a wave-powered boat.

According to the Japan News, Suntory Mermaid III is¬†designed by Ichiro Yokoyama, the son of the yacht designer of the original Mermaid. 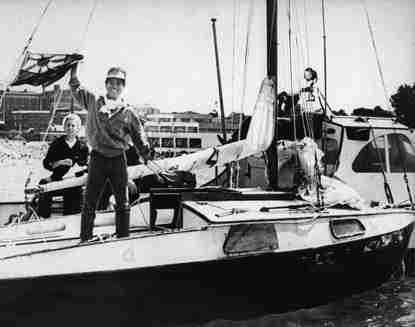 Kenichi Horie, standing on the deck of his sailboat Mermaid, arriving in San Francisco on August 12, 1962 after completing a non-stop, solo crossing of the Pacific Ocean. Image: www.nps.gov

Born Ashiya, Hyogo Prefecture, Horie has spent his life sailing. In 1962 he sailed solo from Nishinomiya Port in Japan to San Francisco. Upon arrival in the USA with no papers and no clearance, Horie was briefly arrested. But the city’s mayor George Christopher ultimately saw Horie released and later presented with a visa and the key to the city.

Horie completed a nonstop solo voyage around the world between 1973 and 1974, and repeated the journey in an eastbound direction in 2005 at the age of 66. In 2002, he made his second trans-Pacific voyage, in a boat modelled after the original Mermaid, but built entirely of recycled materials in a message of environmentalism.

Horie’s best-selling book Taiheiyo Hitoribocchi (Alone Across the Pacific) was made into a film in 1963.