UAE-based builder is marking 20 years of its operation in the island nation, where it provides almost 80% of the country's water transportation services 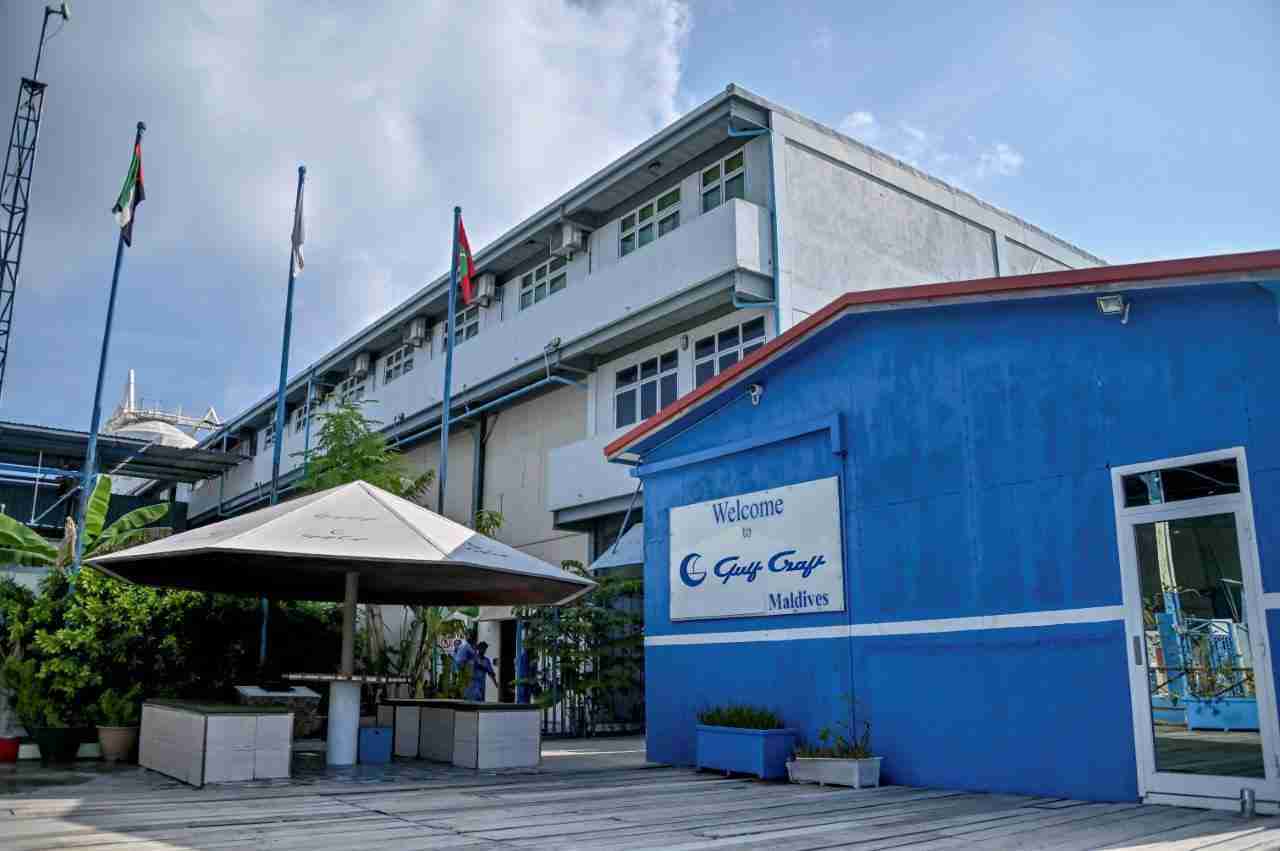 Gulf Craft is developing a new production facility dedicated to the manufacturing of vessels for use in the Indian Ocean, which will see its operations and production capacity double within 16 months, by mid-2023.

The UAE-based builder is currently marking 20 years of its operation in the Maldives, which it says has played a pivotal role in developing the marine transportation network of the island nation. Gulf Craft provides almost 80% of the Maldives’s water transportation services, including public transport, coast guard, emergency and ambulance services, resorts, and leisure boats.

In early 2021 the shipyard was awarded a government contract, through Maldives Transport and Contracting Company (MTCC), to manufacture a fleet of specially designed speedboats for use across the Integrated National Public Ferry Network. The new speedboats will offer a convenient transportation system to all administrative islands of the Maldives, with capabilities to transport up to 53 passengers at a time, and will connect the capital city Male to nearby islands. 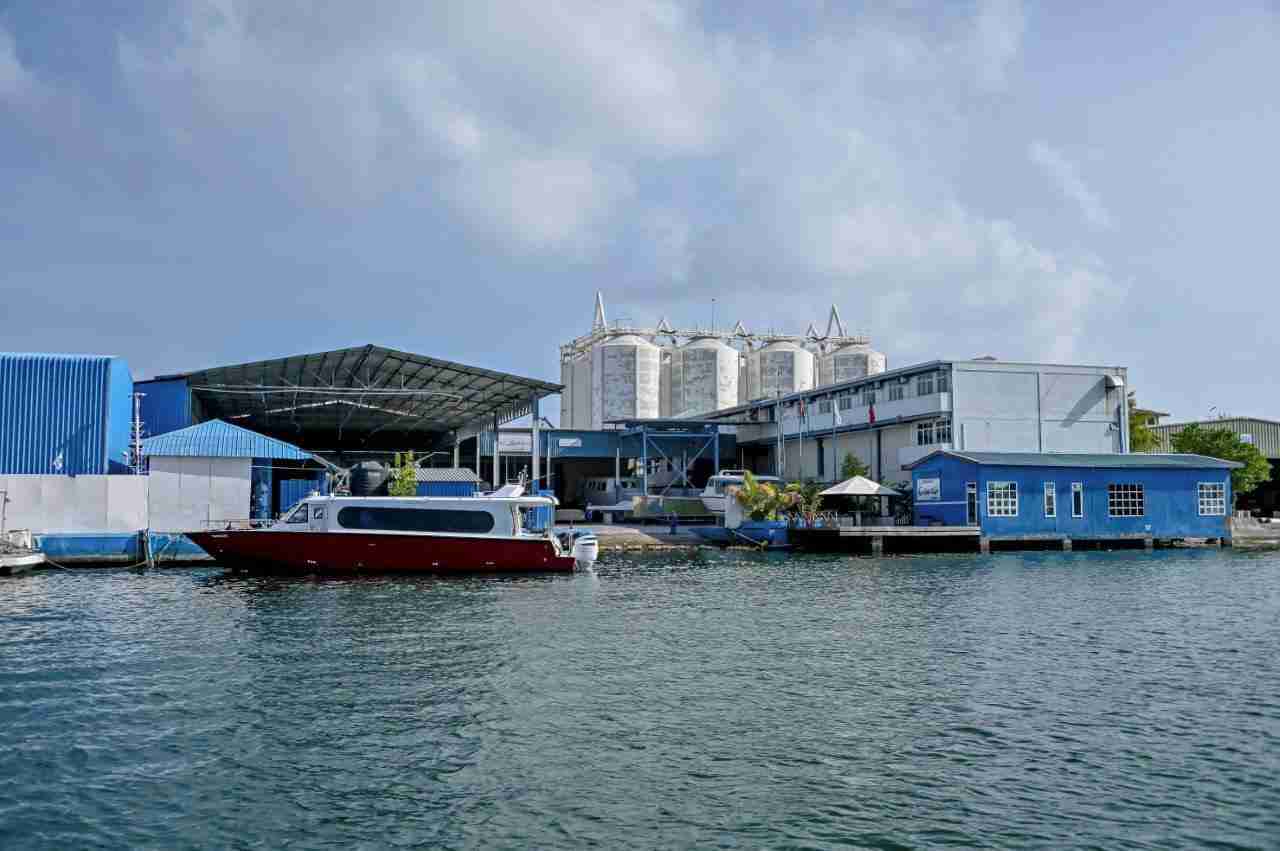 Gulf Craft’s Chairman, Mohammed Hussein Alshaali, says: “The Government of the Maldives and its people have constantly been a beacon of support since the establishment of our operations without whom this remarkable feat would not be possible. We are grateful to the Maldives for entrusting Gulf Craft with projects that have played a part in the growth of the nation over these twenty years.

“The Maldives is our first international destination, where we have built in-country competencies by leveraging the opportunities that the country provides for the marine and tourism sector. With the doubling of our production capacity and the new training facility we hope to serve the local community even better through the creation of new job opportunities and in further boosting tourism.” 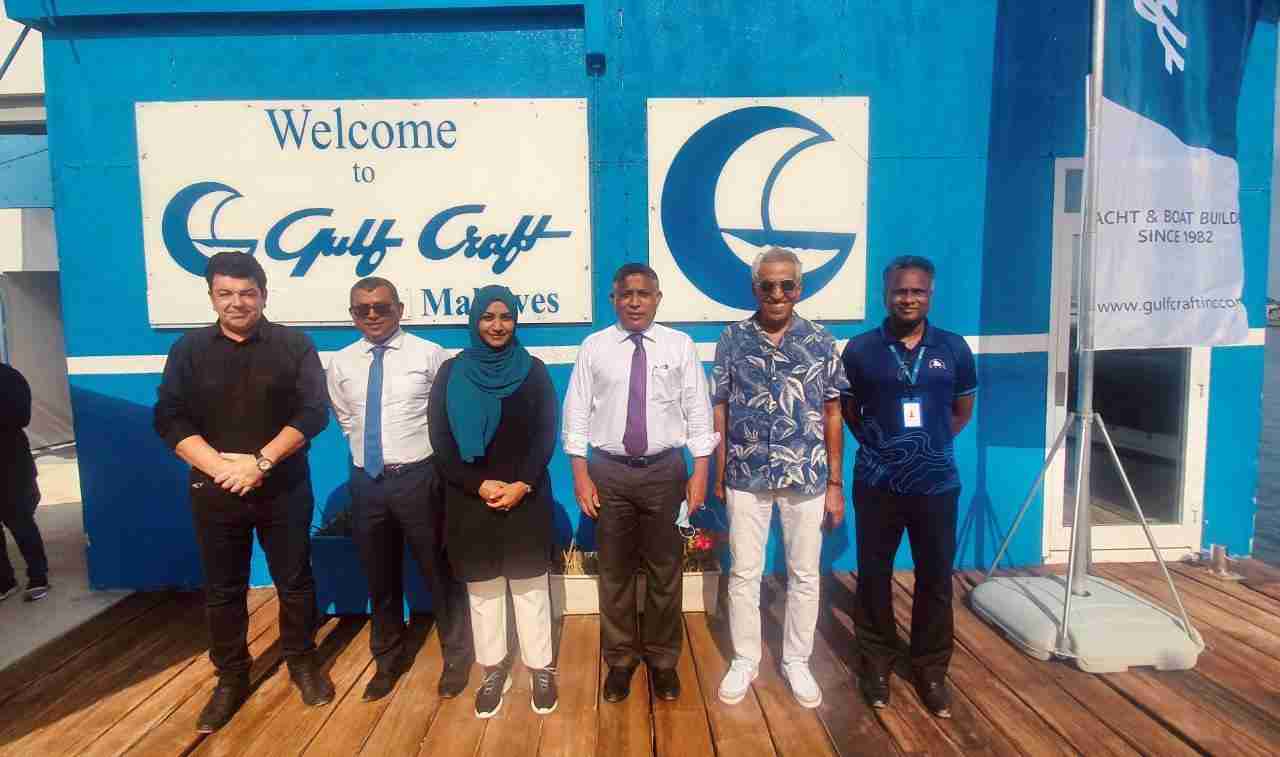 Gulf Craft established its operations in the Maldives with a 100,000 square foot manufacturing facility, which has produced pleasure boats and rapid transport vessels. Gulf Craft is now focusing on further expansion of its operations in the Maldives to support the government’s strategy to strengthen the tourism sector. This will be driven by doubling its production capacity in the country and by giving back to the community through the new training facility for captains and crew.

Last year Gulf Craft announced that it will invest in a strategic development in the Maldives named ‘Gulf Lagoon’. The project will feature a state-of-the-art manufacturing facility, a marina for seafarers and liveaboards, a maritime school offering captain/crew training for young Maldivians, and a resort, among others.

Founded in the United Arab Emirates in 1982, Gulf Craft has over 1,000 employees across its three facilities in the UAE and the Maldives and has a manufacturing capacity of 200 boats per year. The company has built more than 10,000 boats already, serving clients around the world.