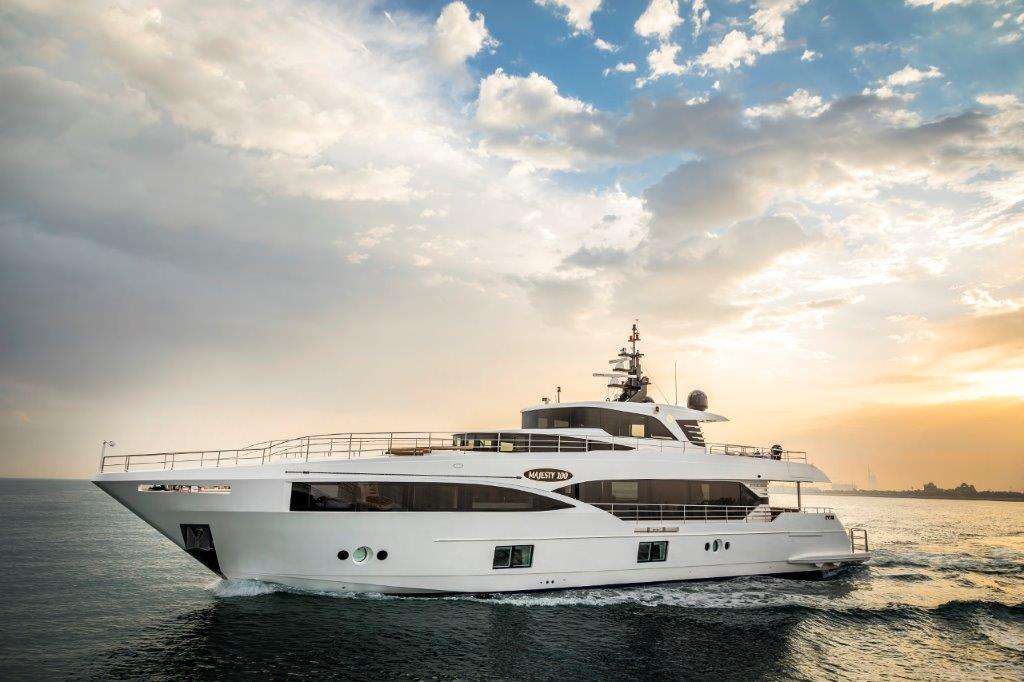 UAE-based builder Gulf Craft has announced the delivery of the 10th Majesty 100, making it the best-selling model of its flagship superyacht line, Majesty Yachts.

The model, which was built at the builder’s in-house design and production facility, will set off for the Turquoise Coast in Turkey and will cruise onto the Mediterranean Sea following a summer berthing in Turkey.

Hull 10 of the Majesty 100 was designed to the specifications of the owner and features a sky lounge on the upper deck to provide panoramic views of the sea.

The Majesty 100 made its debut at the 2017 Dubai International Boat Show. The 31.7-metre superyacht can accommodate up to 10 guests in five staterooms, as well as five crew. It features two folding balconies on either side of the aft deck, as well as a saloon on the main deck that boasts floor to ceiling windows. 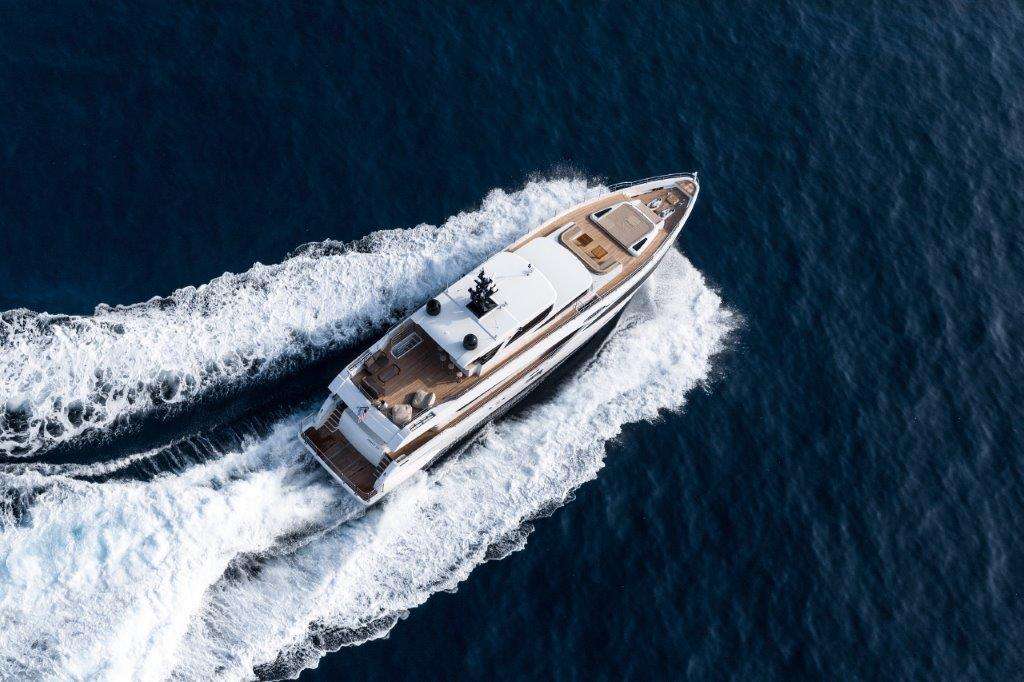 Her raised wheelhouse has 270-degree vertical glass panels, a design-first by Gulf Craft, which offers the captain unobstructed views of the seascapes.

Gulf Craft chairman Mohammed Alshaali said: “The Majesty 100 has been one of our most sought-after models and raises the bar in terms of performance as well as exterior and interior features. With the new delivery, we are honoured to take Gulf Craft’s flag to more exotic destinations.”

Majesty is one of the five brands of boats and yachts manufactured by Gulf Craft and includes its flagship Majesty 175, the world’s largest composite production superyacht, which marked its international premiere recently in Dubai.

In Hong Kong and Thailand, Gulf Craft is represented by Farfalla Marine, which also has the latest Majesty 49 available for immediate delivery to clients.