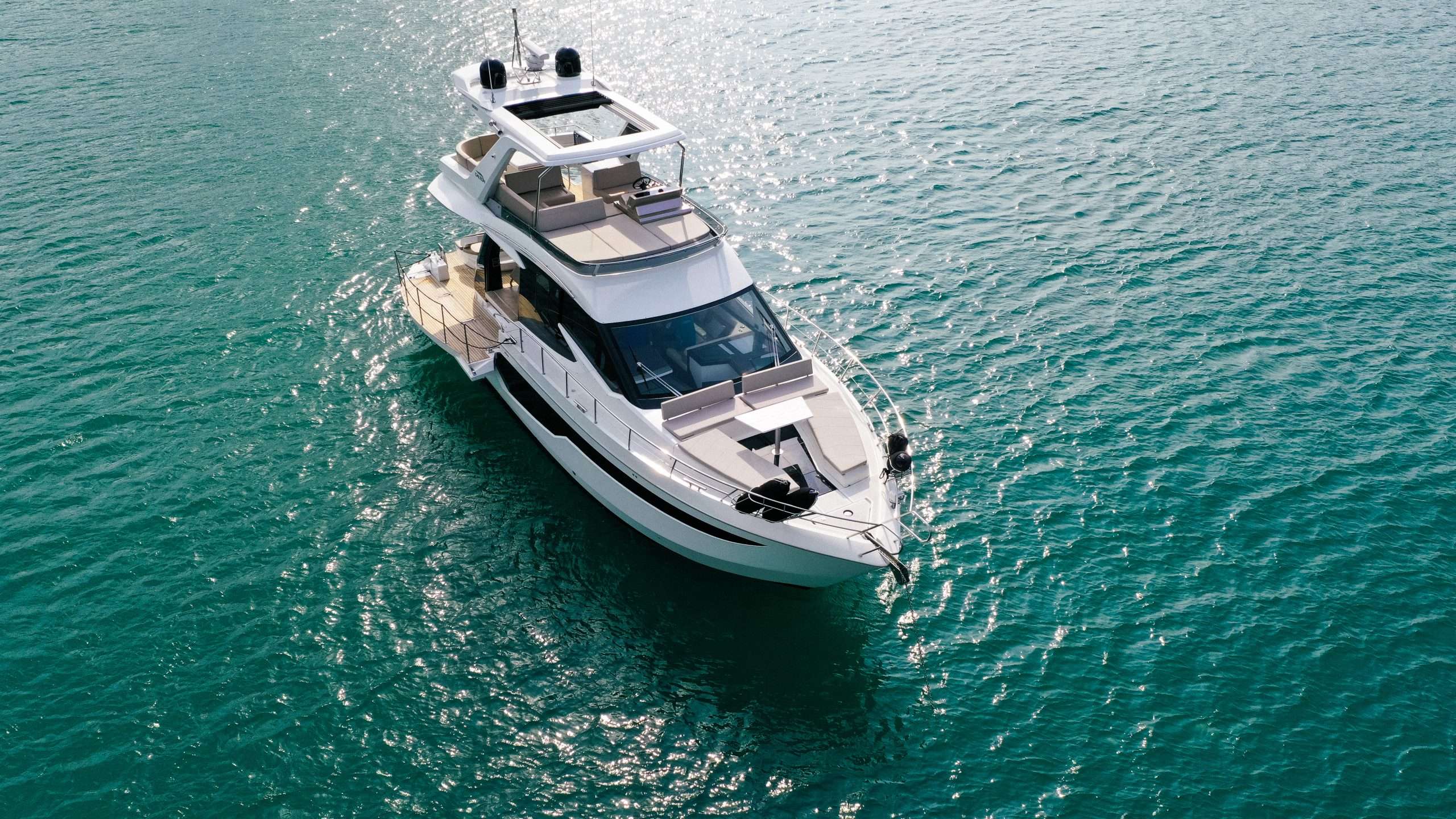 Galeon is represented by Asiamarine

The first Galeon 500 Fly in Singapore will arrive in August 2021, regional dealer Asiamarine has confirmed.

“This will finally enable our clients in the Lion City to experience, feel and try the Galeon quality, and enjoy its rewarded innovations,” says Eric Noyel, CEO of Asiamarine.

“I am excited by the prospects of more lucky Singaporean owners now having a chance to join the growing ranks of Galeon owners. It makes me proud to now have Galeon be one of the most established players in the industry, with over 40 units now in Asia in less than four years and growing at accelerating speed.” 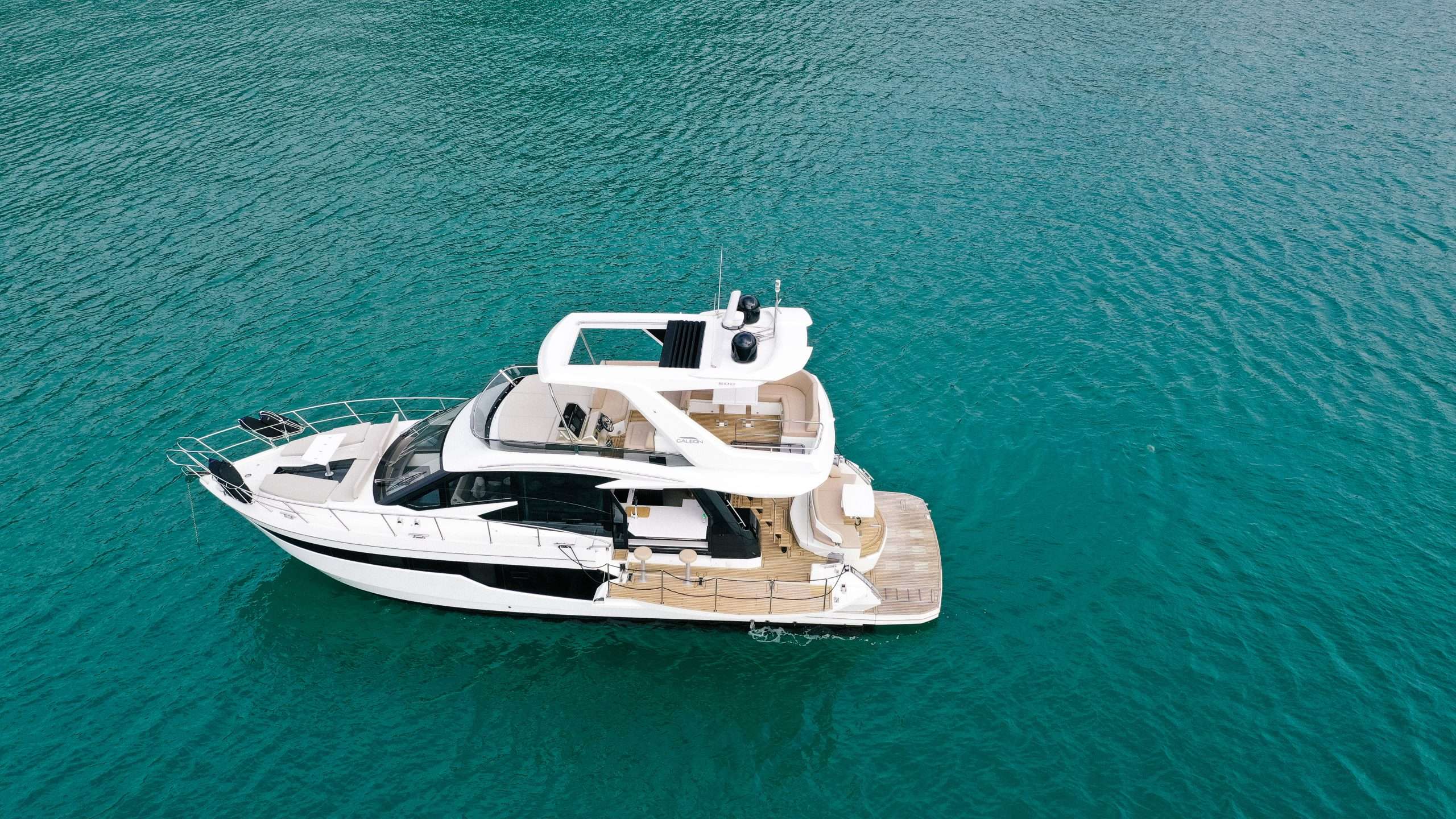 Named the European Powerboat of the Year 2016, the Galeon 500 Fly has three distinct aft configurations to choose from and offers flexibility with cockpit arrangements.

The model is known for its beach mode that extends the width of the cockpit to six metres, transformer wings with fold-down sides, an open bar and a 360-degree rotating aft sofa. These features have helped make the model a popular choice in the 50-footer segment across the Asian market. 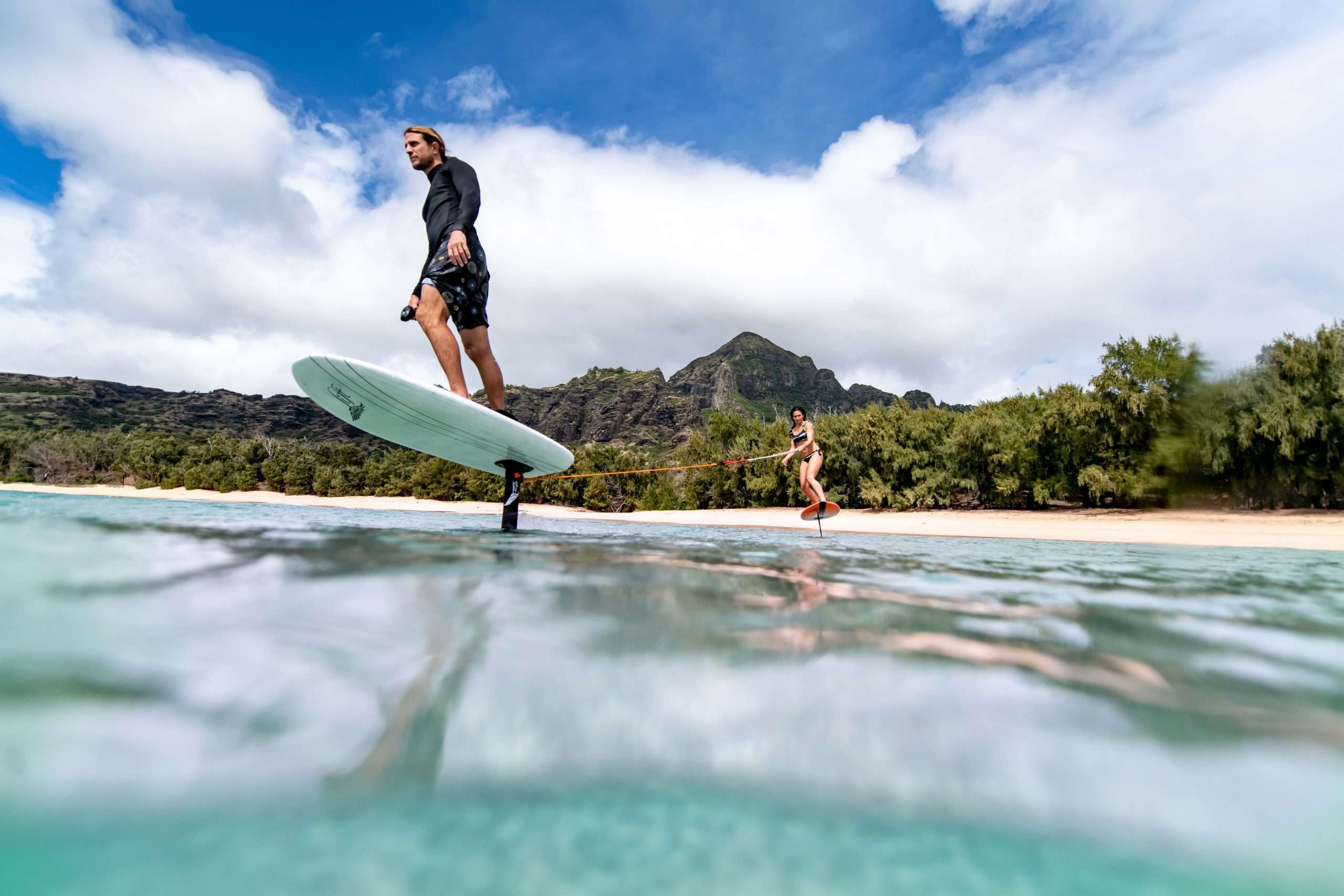 Lift eFoils can reach speeds up to 30 mph

In Singapore, Asiamarine has also just been appointed as the official dealer for Lift eFoil, an electric water toy that uses foils to propel users above the water, at speeds up to 30 mph. Founded in 2013 in Puerto Rico, Lift has expanded into one of the world’s leading eFoil and hydrofoil companies, building custom foils, wings, and boards.