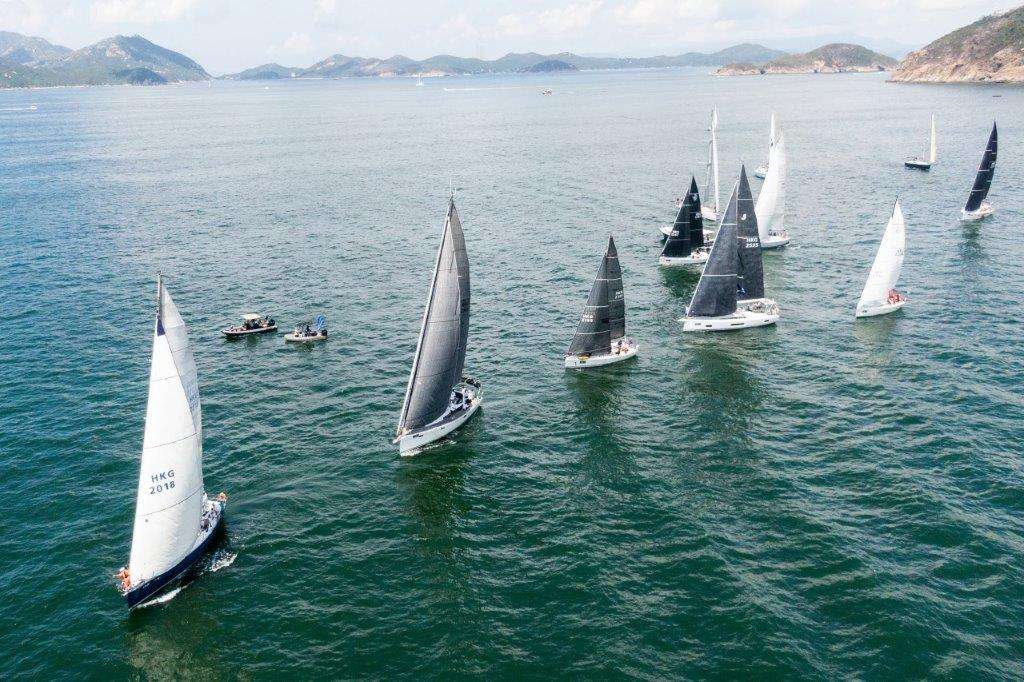 The first edition of the Beneteau Cup Hong Kong has concluded successfully, after a two-day regatta held in perfect conditions on May 15-16.

A total of 21 Beneteau yachts raced together at the event, which was organised by Beneteau APAC and regional dealership Simpson Marine.

Proceedings began with an island race on day one, following a course from Round Island Start Line for both Divisions HKPN A and B, which saw the competitors head off to the Fury Rocks, Sun Kong Chau, Castle Rock and back to Middle Island. 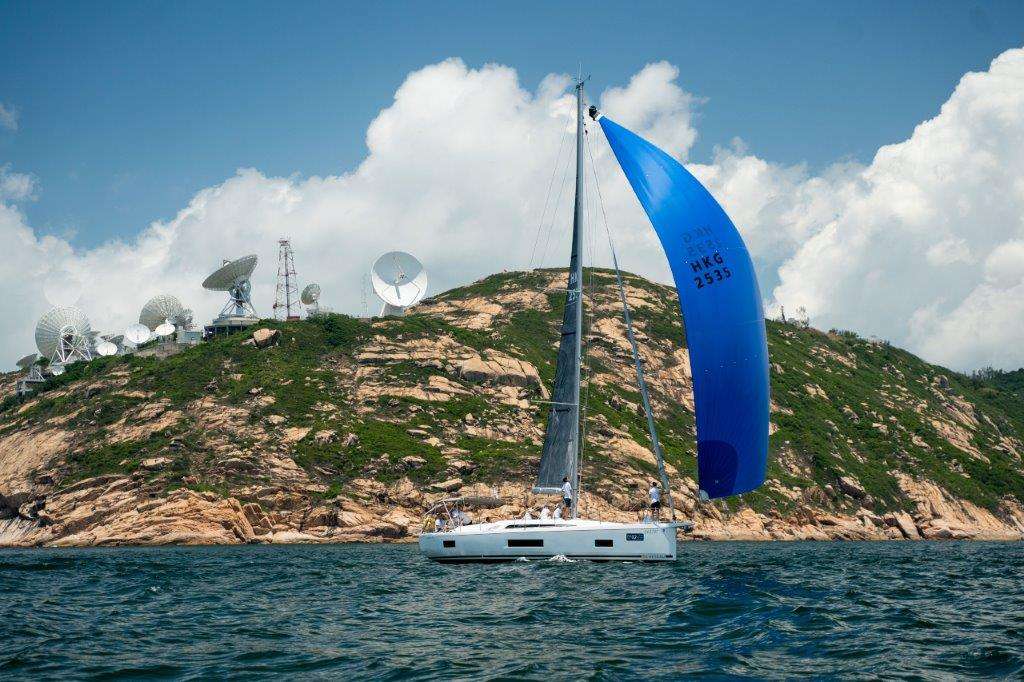 A light breeze was just enough to keep the fleet moving and the strong tide tested the skills of the teams as they negotiated their way through the Beaufort Channel before a reach back to the finish.

Day two was a white-sails only pursuit race on the same course, but a breezier day, with the finish line set at Tai Tam Bay. 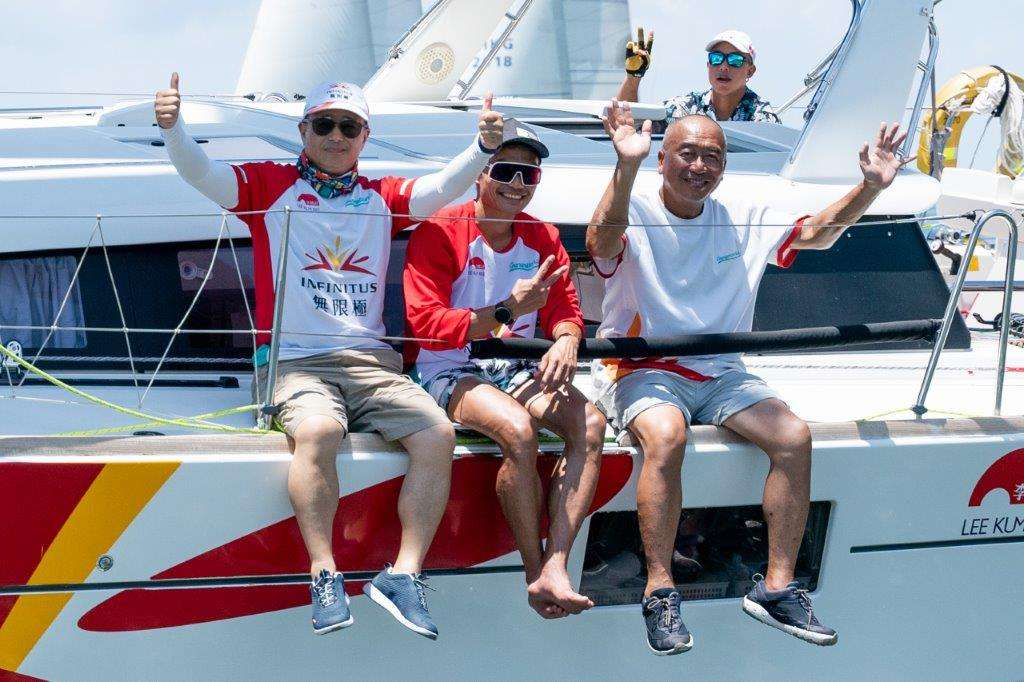 After two days of enjoyable and social racing, the Beneteau Cup Hong Kong 2021 overall winner title went to Foxzhead, a First 31.7 helmed by Tonny Chung, with Legende II, an Oceanis 51.1 – 2nd and Generations, a Sense 46 – 3rd.

“Having engaged in both inshore and offshore regattas in Hong Kong for more than 20 years, the first Beneteau Cup Hong Kong was a really well-organised and fun experience that I never had before,” said Tonny Chung, owner of the overall winner Foxzhead. 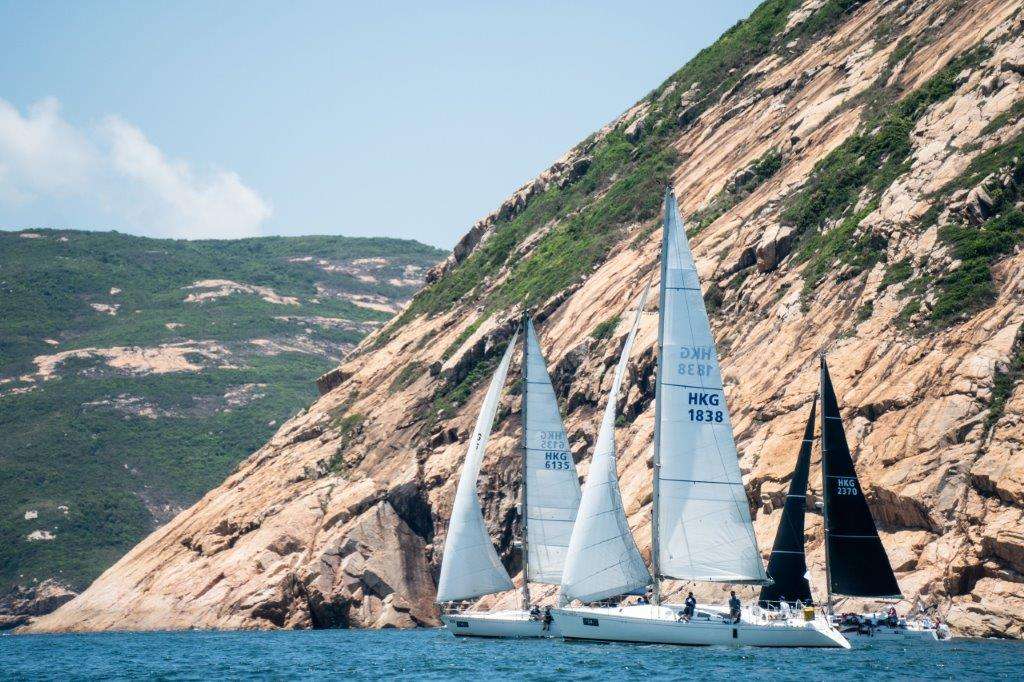 Mike Simpson, founder and managing director of Simpson Marine, joined the racing aboard his Oceanis 46.1 Freedom.

“As a Benteau owner myself, I share the enthusiasm for the regatta expressed by other Beneteau owners I spoke with during the weekend,” he said. 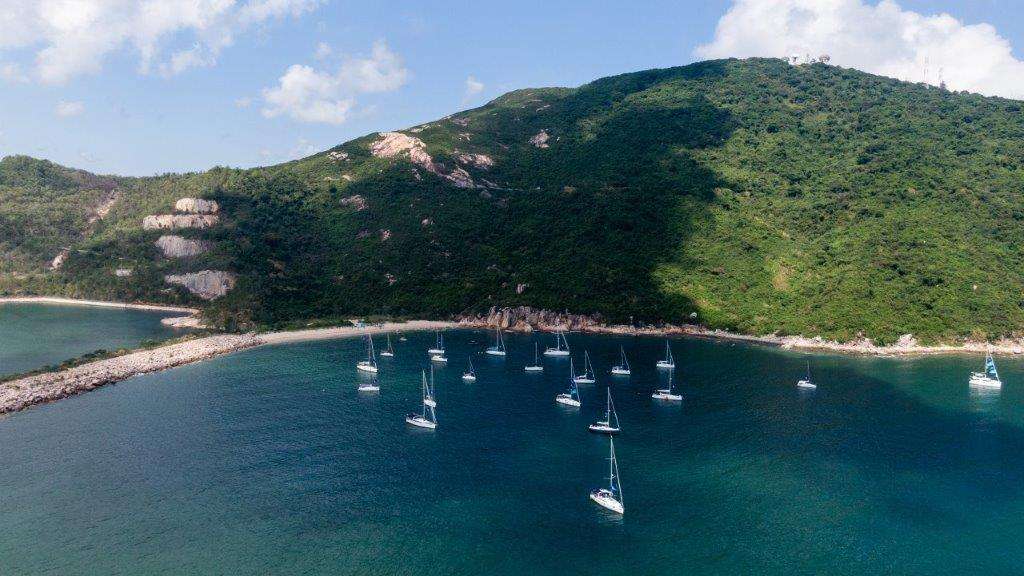 “It was great fun and especially enjoyable because it provided the opportunity to share our enjoyment of the sea and yachting lifestyle with each other, bringing back my happy memories of the Caribbean and the great camaraderie among fellow sailors. This is the spirit of Beneteau. It was great to be part of this fantastic weekend, both as a long-term business partner of Beneteau in Asia and as a Beneteau owner”.

Richard Allen, Simpson Marine Group general manager, added that dates are soon to be announced for the 2022 edition. “It has long been a challenge of mine, since moving to Hong Kong eight years ago, to host a Beneteau Cup in Asia, having organised and participated in Beneteau Cups previously in the UK,” said Allen. 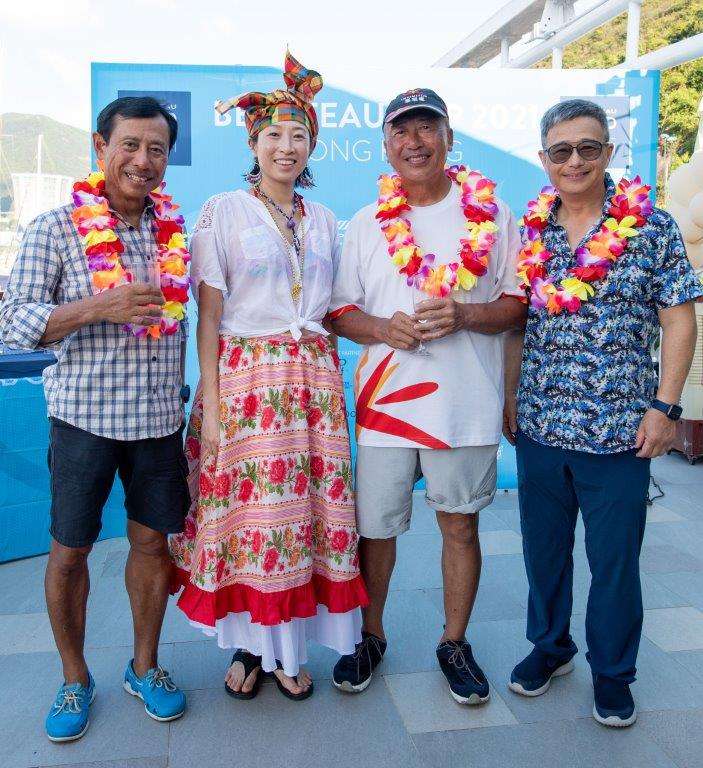 “I wanted to create the same experience here in Hong Kong with great fun racing, community building and prizes for most of the competitors. I am delighted that despite all the Covid restrictions we faced we have been able to achieve most of it with thanks to all our partners and the Beneteau and Simpson Marine teams.

“With the event firmly in the sailing calendar for 2022, and dates soon to be announced, we hope to see more Beneteau owners and their crews join us on the water for an even bigger and better event in 2022.” 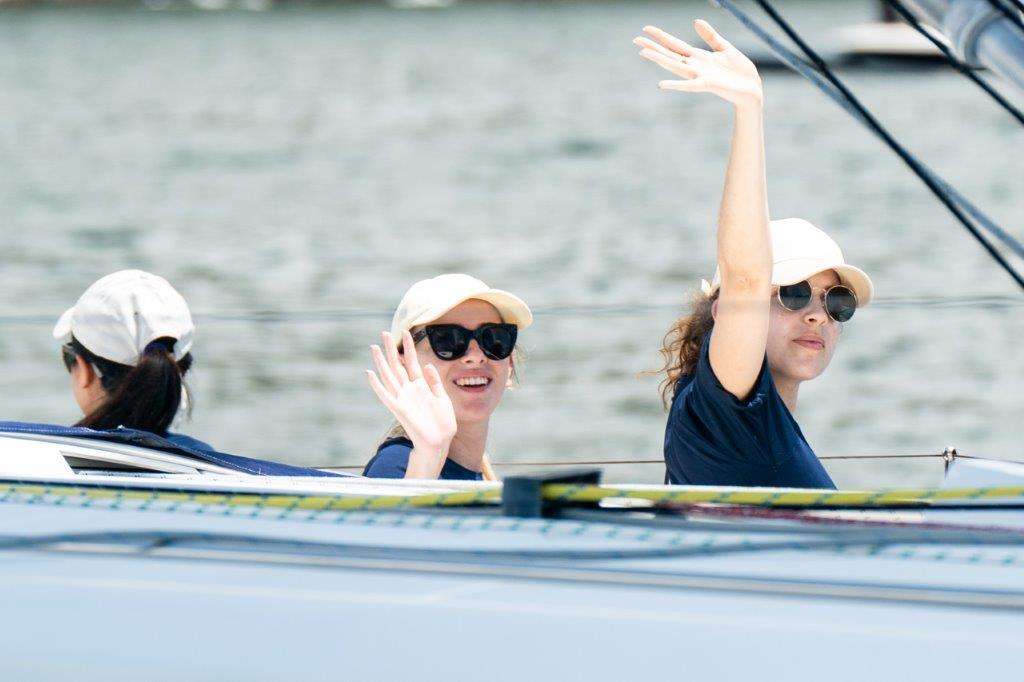 The event was also able to support a good cause, with the teams donating towards Splash, Hong Kong’s only charitable organisation teaching under-resourced communities how to swim.