The first day of the annual superyacht show – arguably the one with the most wow-factor – featured some of the world’s most respected superyachts, megayachts and their designers 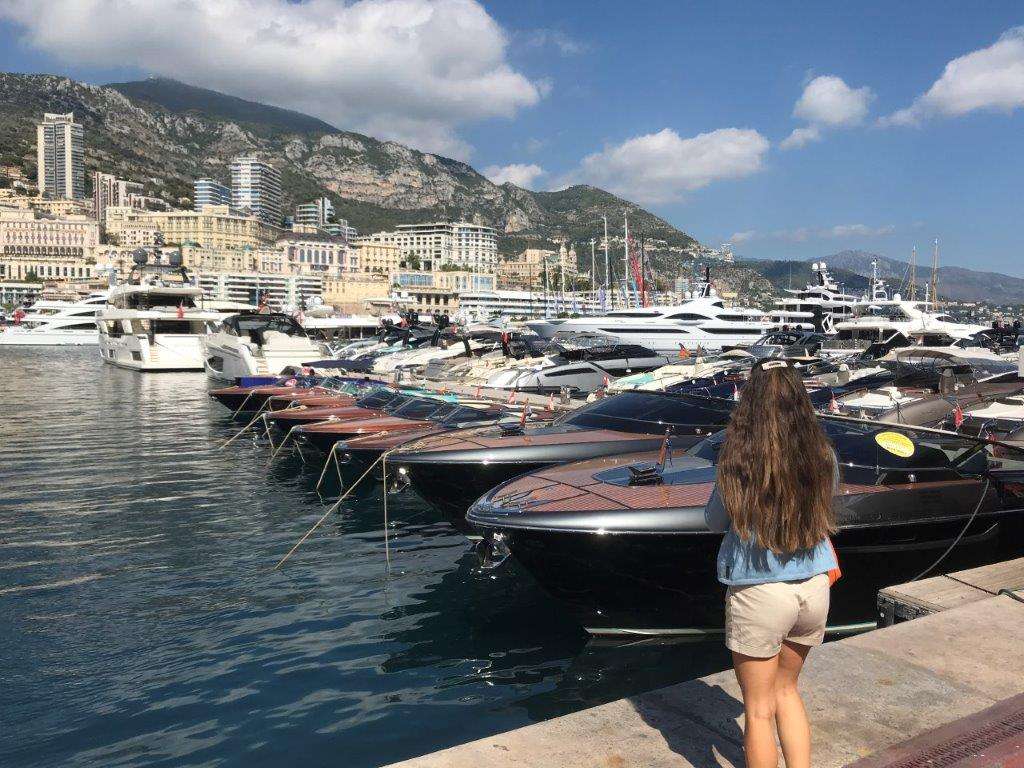 A row of Rivas at Monaco Yacht show 2021

The Monaco Yacht Show opened today with a thriving era for the industry providing the backdrop for the return of the world’s biggest superyacht event.

Covid-19 restrictions were tighter than in Cannes – Monaco police routinely stopped people who didn’t have their masks on, even outside the show. Despite this, the show’s first, VIP day went well, with word of at least one superyacht sale by a Dutch yard to a Hong Kong buyer. Codecasa has also announced the sale of a superyacht to a Hong Kong buyer. 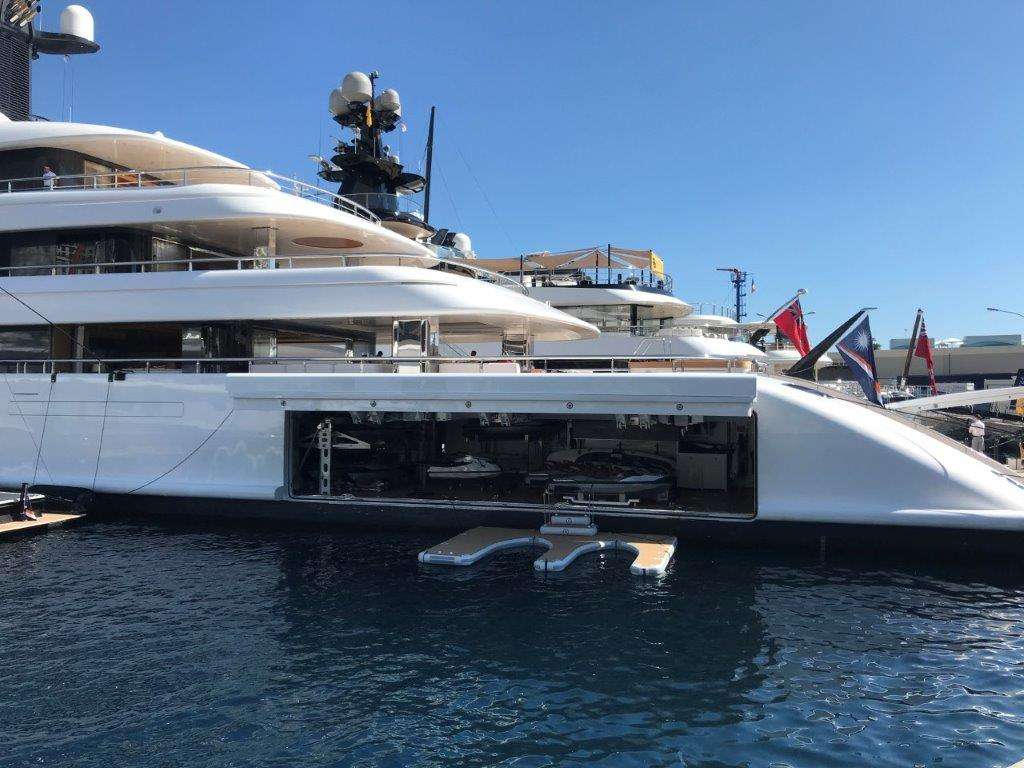 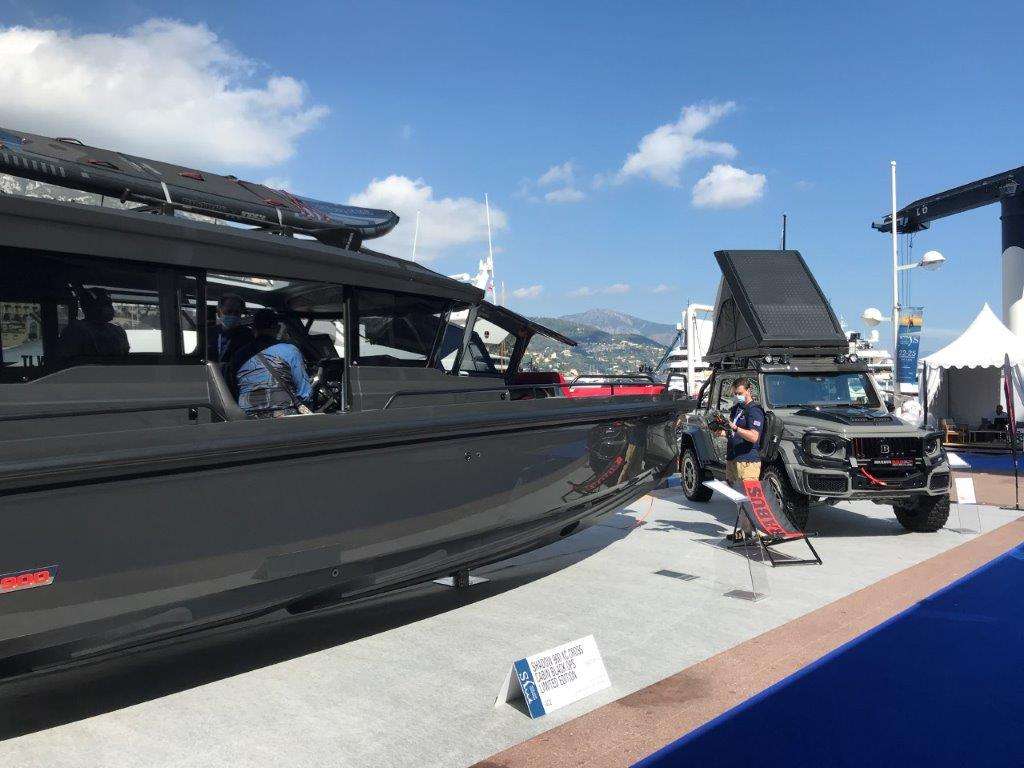 This year’s show was highlighted by the awe-inspiring 80-metre Artefact by German shipyard Nobiskrug. But in keeping with the Monaco title of superyacht capital of the world, there were plenty of other giants on display. The push to electric propulsion is also clear, with several deluxe tenders provided by builders of all-electric yachts.

Heesen Yachts, one of the biggest names in Dutch yacht building, used the occasion of the Monaco Yacht Show to announce a rebranding effort.

Some exhibitors said the day was relatively quiet, though the boom in yacht construction and charter means build slots are increasingly at a premium. Imperial Yachts, which does brokerage, charter and yacht build management, says it is currently busy up to 2026. 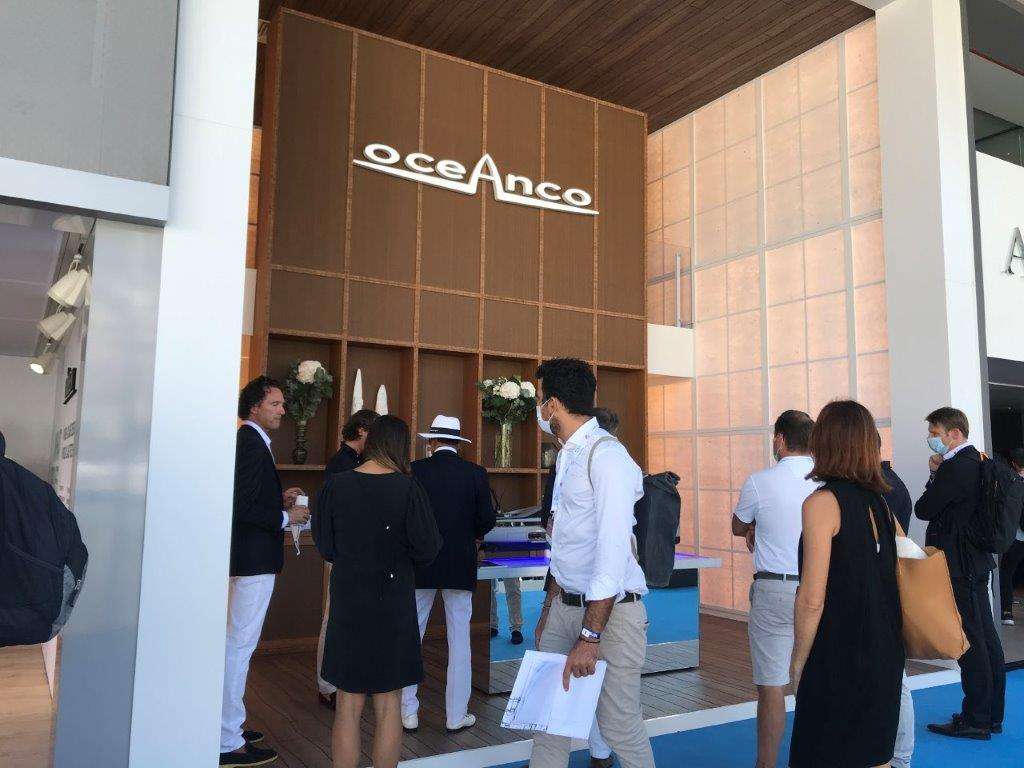 One of the great features of the Monaco Yacht Show is ‘designer row’. Along one section of the show, where every major yacht design house exhibits, often with its lead designers present. It is perhaps the only boat show that has such pull. For this year’s event, organisers created a design booth where presentations can be heard from some of the biggest names in the business.

The crowds were relatively light on day one, given the restricted attendance. Tomorrow, exhibitors are expecting bigger crowds.