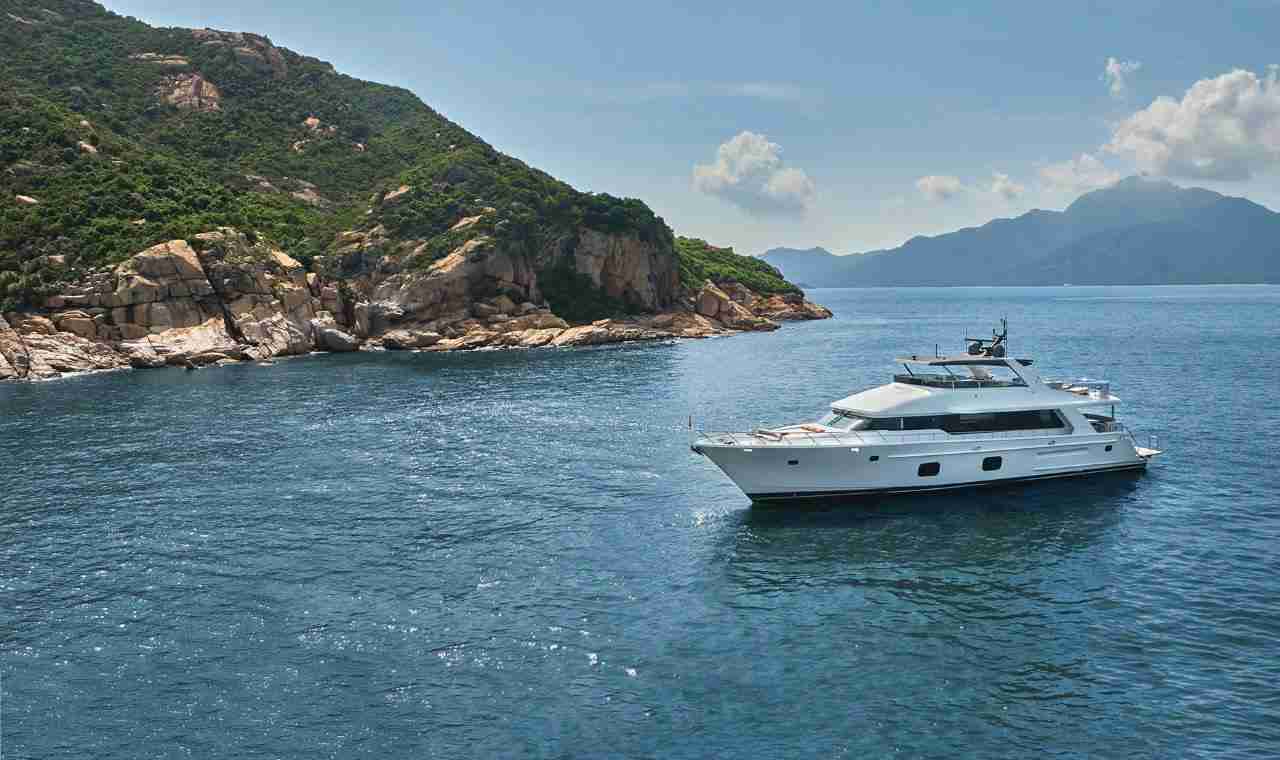 CL Yachts has confirmed details of the new interior design packages available on its CLB88 model, which was recently re-imagined by Milan-based designer Jozeph Forakis.

“The essence of CLB88 is trying to balance a sense of tradition and forward-thinking design, and I think you see that in full effect with the new interior option package,” says Forakis.

‘Milano’, the first interior package, is characterised by a deeper colour scheme, with a palette that celebrates teak and walnut that is described by the company as creating an atmosphere of “masculinity and gravitas”. Forakis has also created a lighter second palette called Positano, made up of greys and lighter oak shades. The builder says that the “creamy and serene motif plays well with the natural light welcomed onboard through CLB88’s expansive windows, for an overall effect that feels inviting, bright and modern — recalling a summer beach holiday.” 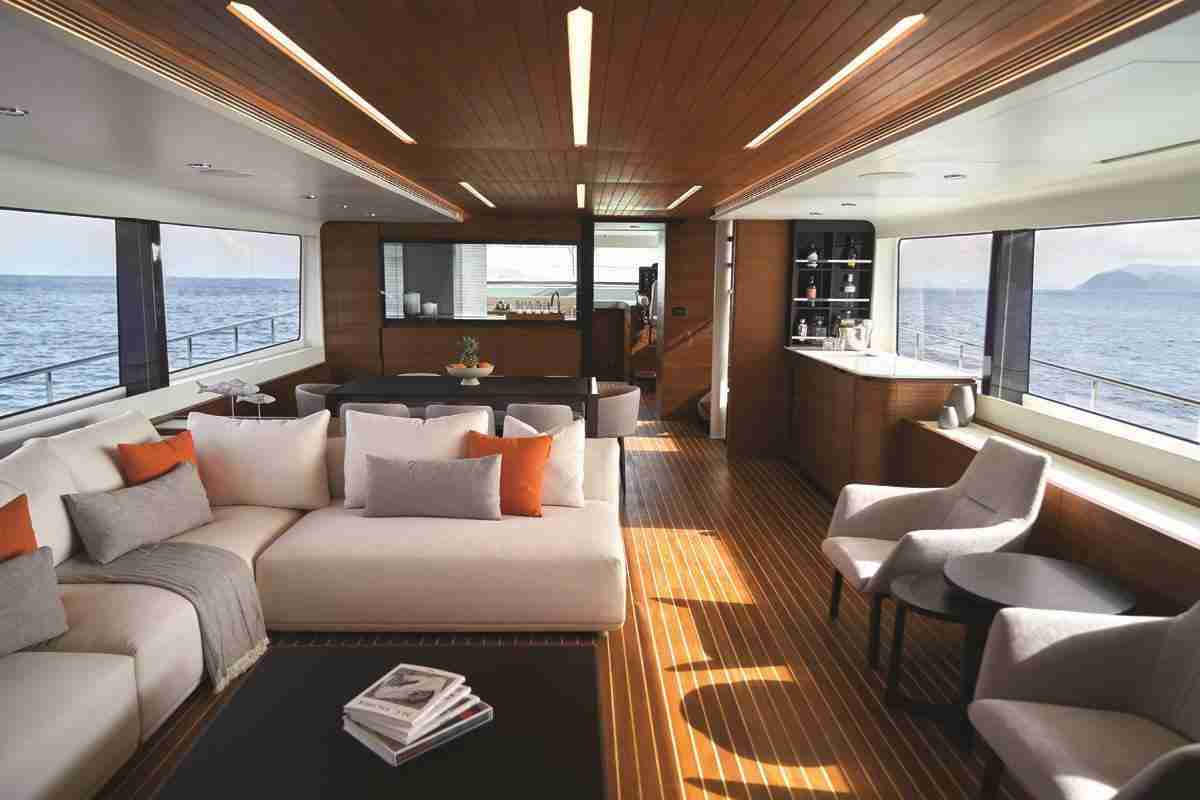 “We wanted to have a totally different feel between the palettes,” says Forakis. “When you step onboard the same boat with different palettes, the change in feeling is palpable, and we think our customers will really enjoy being able to have that choice.”

Forakis says he is also excited about other new developments on the yacht: including “integrated carpeting in the after section of the salon, and abundant use of Corian, as well as Fenix, which is a new matte laminate that utilises high tech nanotechnology to incredible effect.” 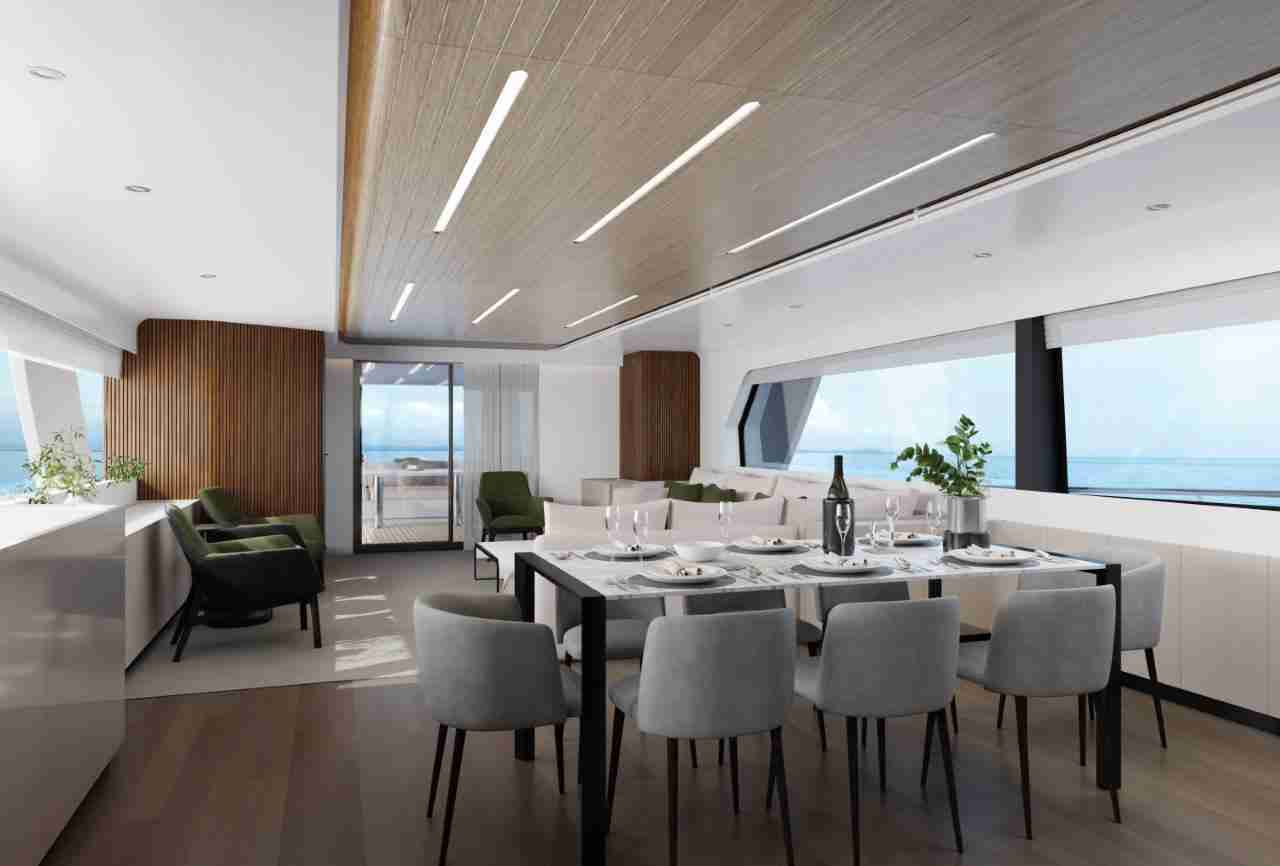 The CLB88 recently went on display at the Miami International Boat Show 2022.

Meanwhile CL Yachts has revealed further details of its upcoming CLB65, which is set to debut at the 2022 Newport International Boat Show in September. The flybridge motoryacht is the smallest of the builder’s B series, and is designed for owner-operation.

“CLB65 will stand out for a lot of reasons,” says CL Yachts director Martin Lo. “Our clients will enjoy the expansive windows, which have up-down function on the port side and a flip-up window at aft bulkhead by the galley. This is in line with our idea of bringing outside in and inside out.” 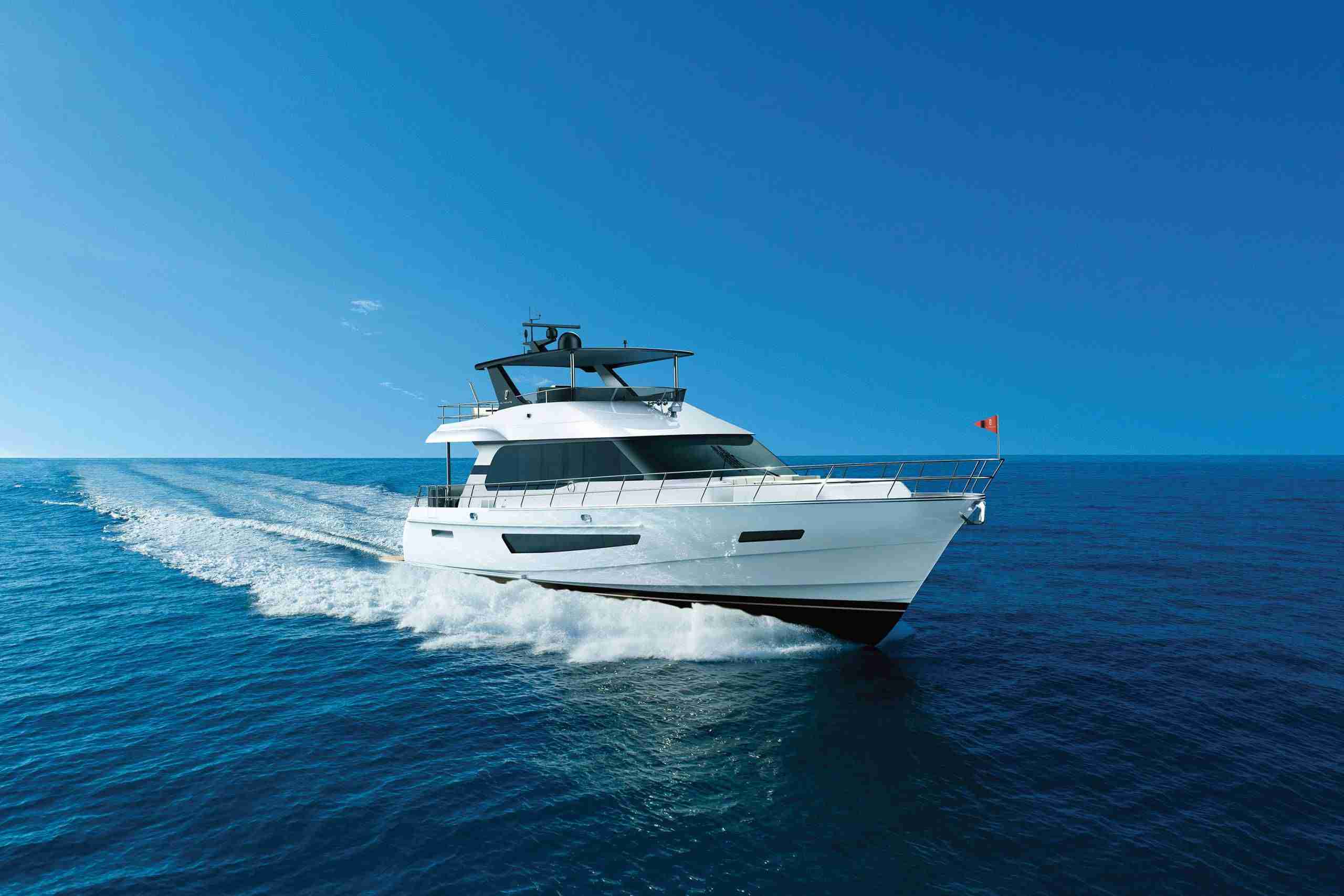