The rugged 'Sea Activity Vehicle' is CL Yachts' upcoming flagship, and will debut at Miami Boat Show in 2022 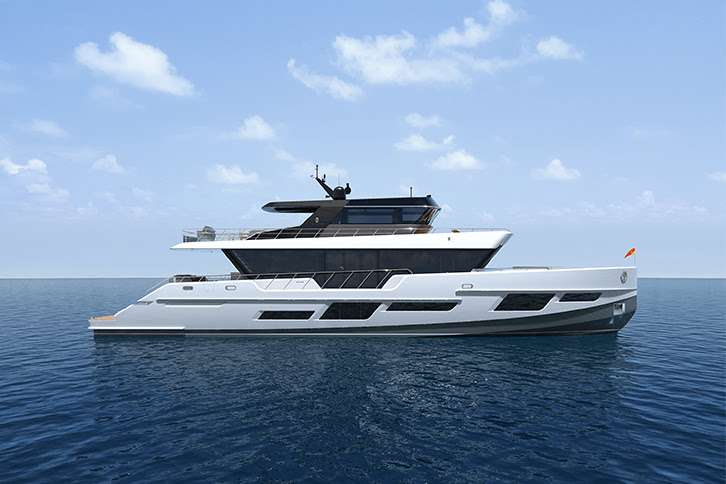 Camper & Nicholsons has been appointed as the worldwide agent (excluding the USA, South America and Canada) – for the sale of CL Yachts’ upcoming flagship CLX96. The model will be represented by Hugo Van Schaik of Camper & Nicholsons’ Asia division.

The first hull of the new 29.5-metre yacht is under construction and she is scheduled to make her world debut at the 2022 Miami Yacht Show from February 16-20. She features a striking new design for the family-run builder, thanks to a collaboration with Milan-based designer Jozeph Forakis.

CL Yachts describes its rugged new CLX96 as a “Sea Activity Vehicle”, playing on the “SUV” moniker used for one of the world’s most popular car types and pitched at adventurous owners who have a desire to explore uncharted waters without sacrificing comfort and style.

The CLX96 SAV has received international plaudits, including a Good Design Award and Bronze A’ Design Award. The yacht was shortlisted by International Yacht & Aviation awards for interior and exterior design. 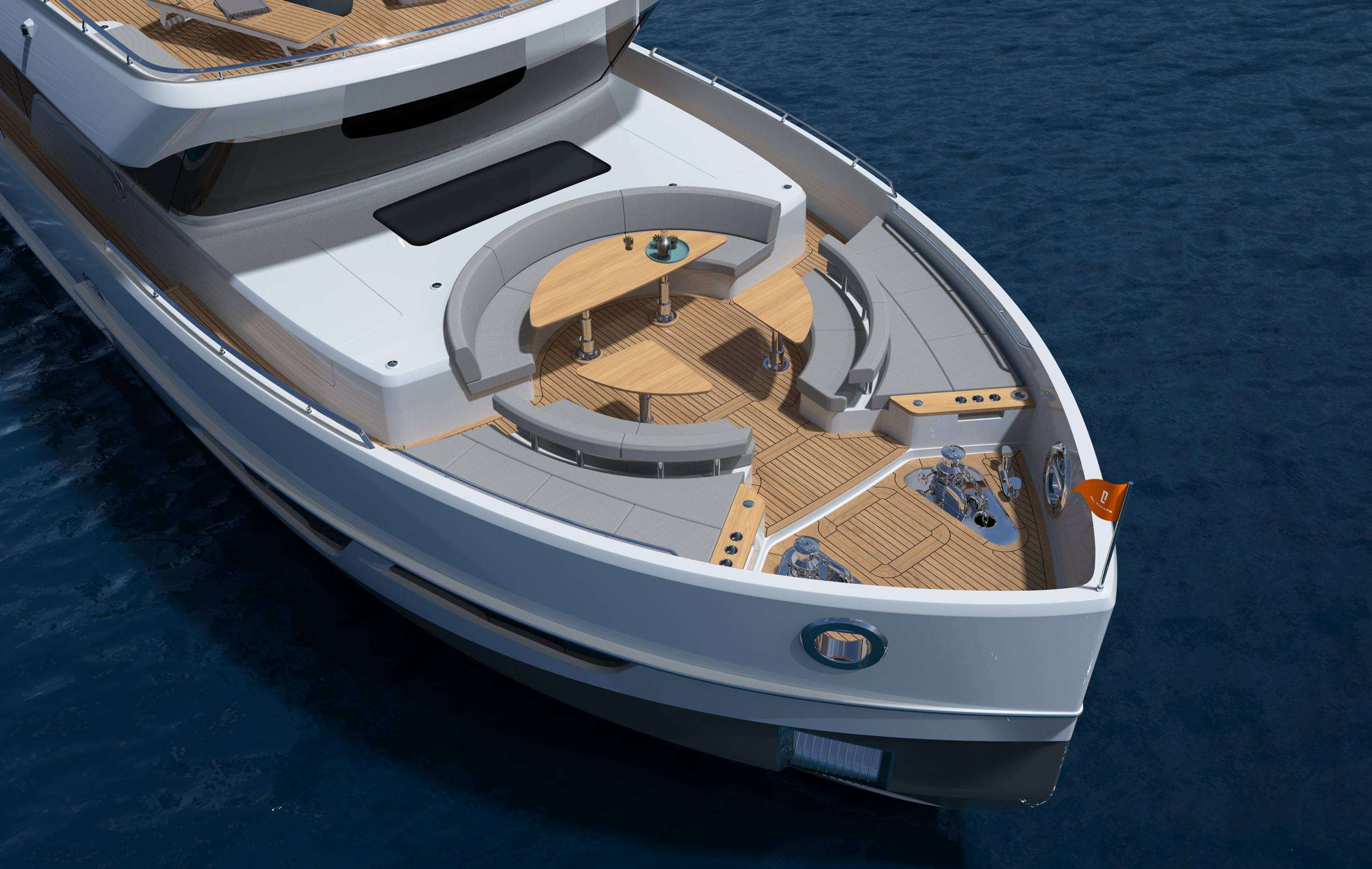 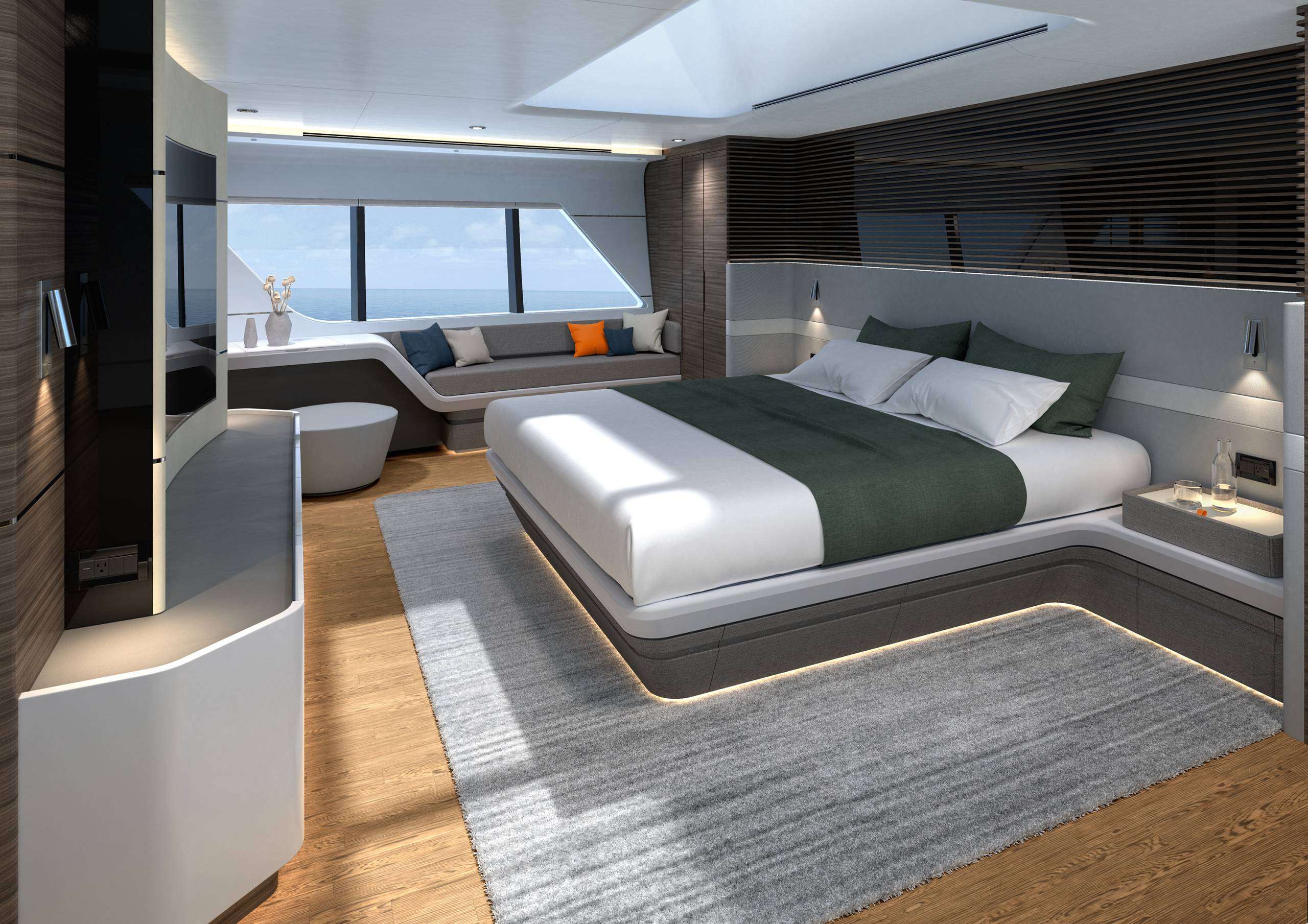 She can accommodate eight guests across four staterooms, including a master and VIP that are both full-beam. The CLX96’s RINA-classified FRP composite hull was formed from a new mould created for the SAV. She can reach a predicted top speed of 27 knots (at half load) on a planing hull design, powered by twin Caterpillar C32 engines. 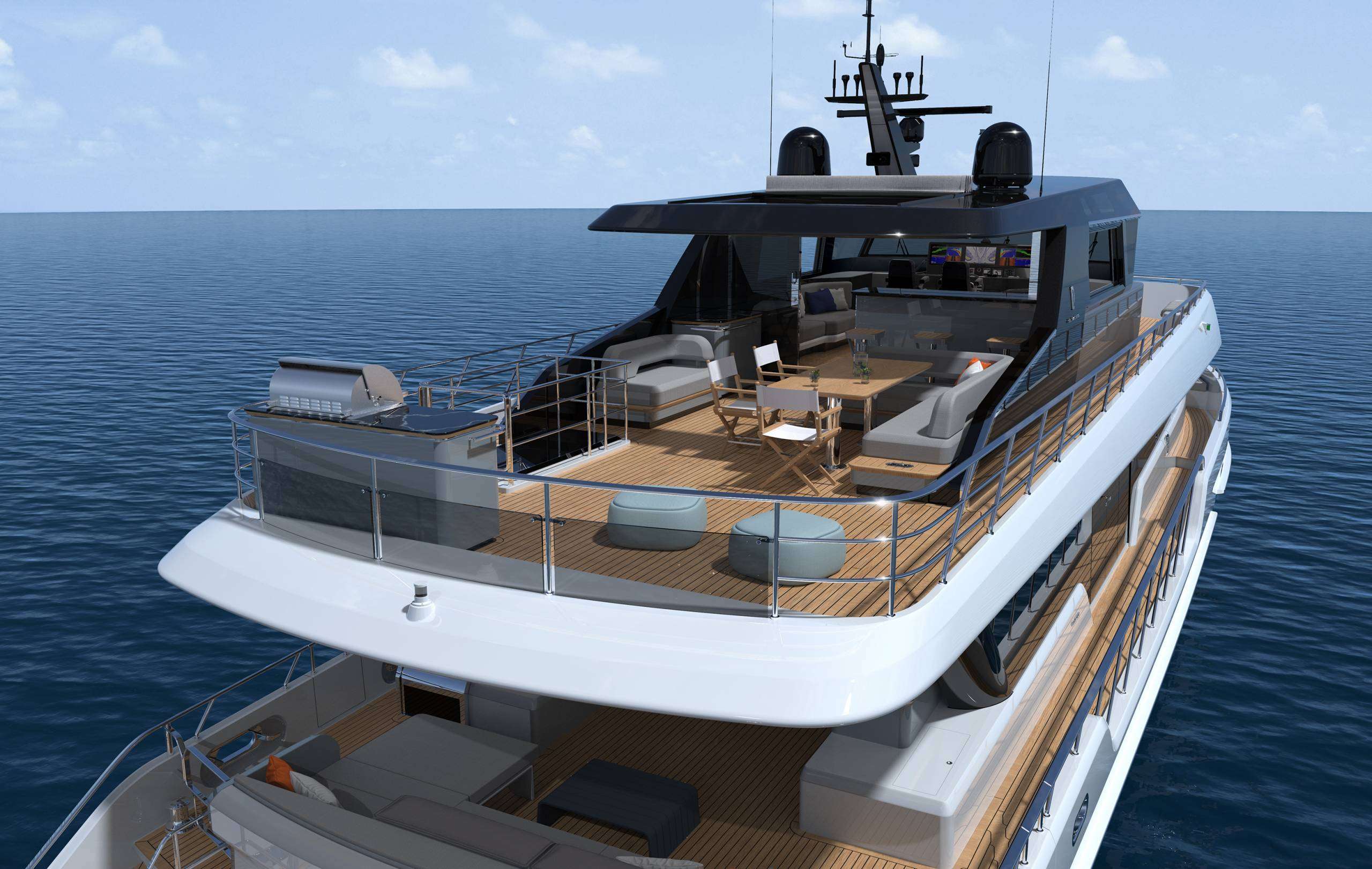