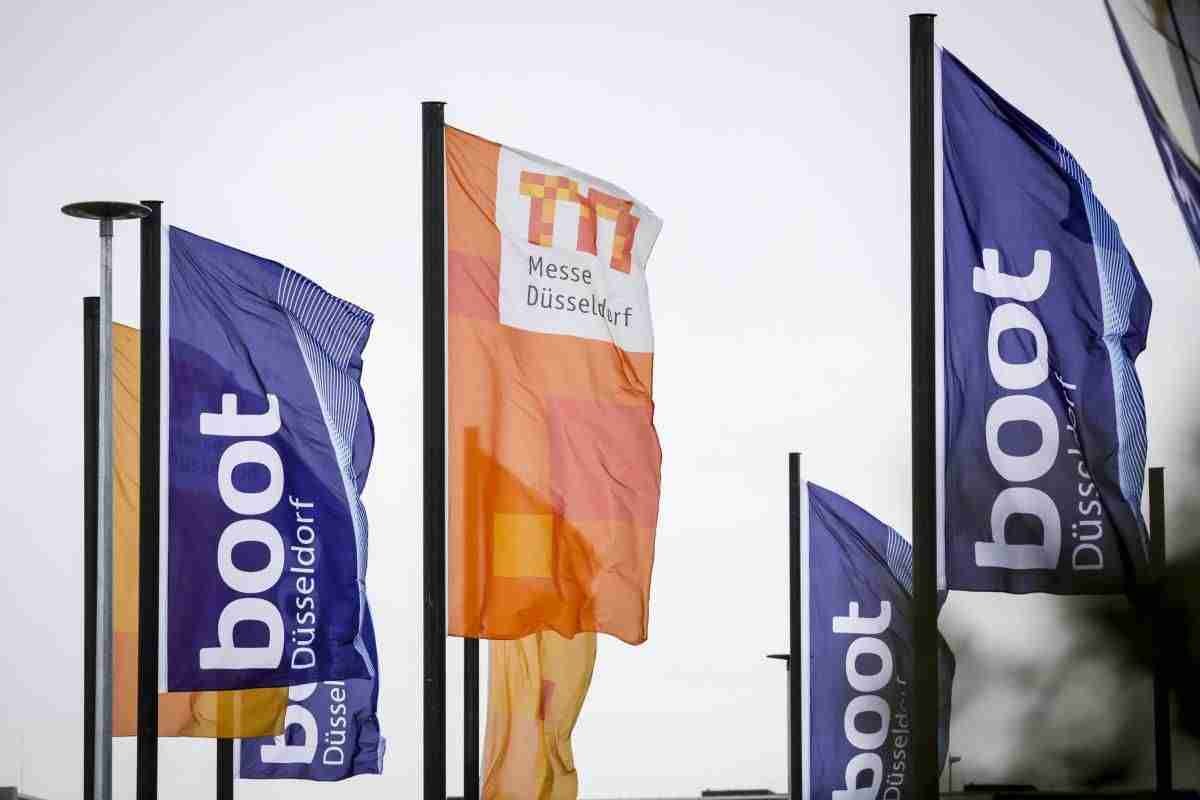 Organisers of Boot D√ºsseldorf have confirmed the upcoming event has been cancelled due to new regulations on large events that went into force in Germany this week.

Boot D√ºsseldorf, which had been due to take place 22-30 January 2022, is one of the world’s largest boat shows. As recently as 8 December, organisers Messe D√ºsseldorf had reaffirmed to media that the event would take place with safety measures in place, designed to protect visitors.

However, due to the spread of the omicron virus variant, Germany has announced further restrictions on events this week. The state of North Rhine-Westphalia has banned all large events with spectators in January, meaning Boot D√ºsseldorf will not take place for the second year running.

In a media statement, Wolfram N. Diener, CEO of Messe D√ºsseldorf says: “The pandemic must be overcome as quickly as possible so that the trade fair industry can once again work with planning security for exhibitors and visitors. It is therefore with a heavy heart that we have to say goodbye to holding Boot in January 2022.

“However, the decision of the state government is also in line with the wishes of many exhibitors who are very worried about participating in Boot during the omicron wave. I ask all those involved for their understanding and support so that we can get back to work together in full force in 2023. The heartfelt thanks of the entire Boot D√ºsseldorf team go to all exhibitors, associations and partners who have stood by our side to date. I am sure that together we will head for a successful boot 2023, after hopefully surviving the crisis.”