As China‚Äôs wealthy elite spent more time and money at home, the domestic yacht and boating market has been the beneficiary, says Samuel Xu 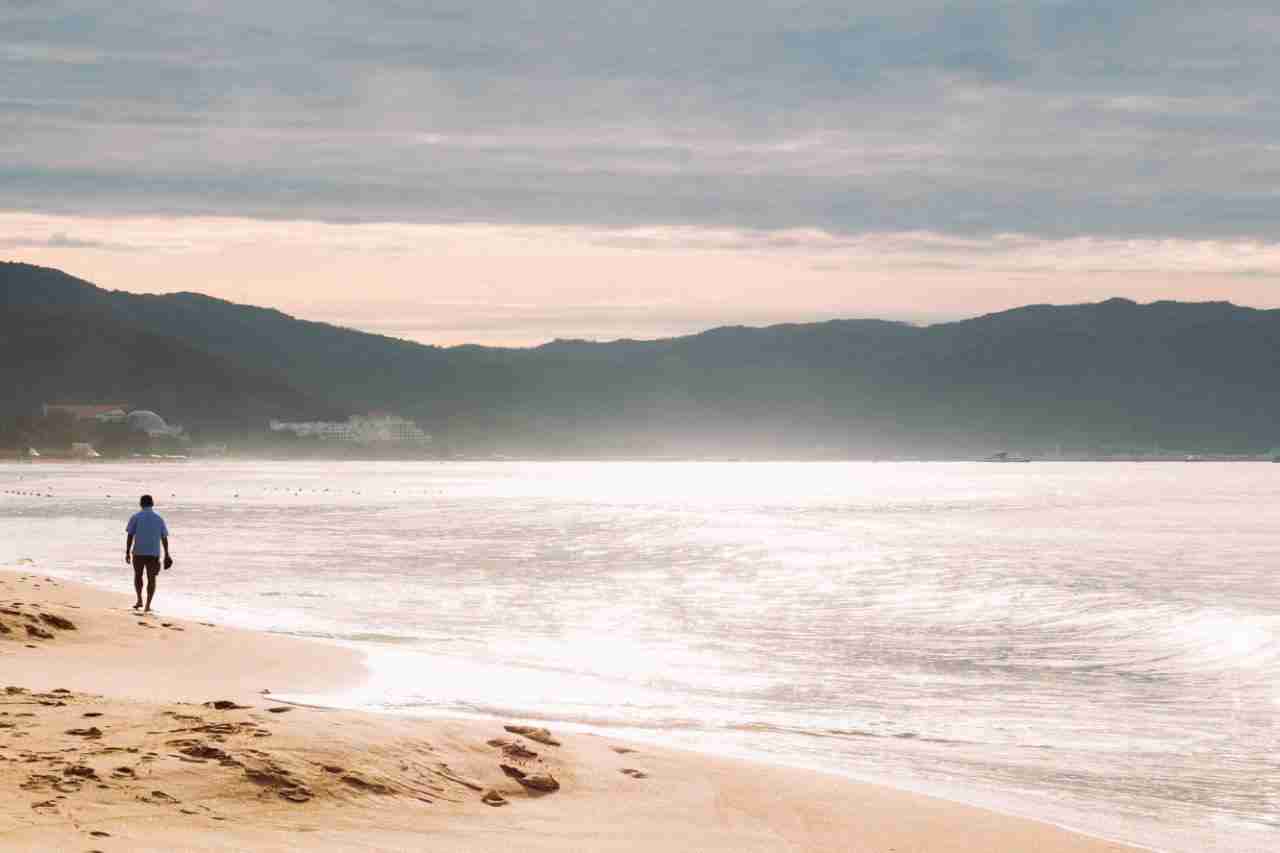 As countries around the world struggled to defeat Covid-19, China was able to revive its economy in some sectors such as tourism, leisure, and entertainment in an orderly manner due to strict government controls in the early stage of the epidemic.

In these circumstances, some changes have taken place in the Chinese yacht market in the past year. Most notably, the market for yacht charters and second-hand boats is booming in Hainan; a yacht tax exemption was officially implemented as the Hainan Free Trade Zone policy was issued; consumers are more rational and choose to buy small and medium yachts, fishing boats and sailing boats.

Why did these changes happen?

First, Chinese high-net-worth individuals cannot spend abroad thanks to international travel bans. As a result, their consumption power was released into the domestic market. Those wealth individuals who liked to go to the Mediterranean Sea and Southeast Asian islands chose some coastal cities in mainland China as their alternative destinations.

Sanya, China’s only tropical city in Hainan province, has become a yacht buying destination for China’s affluent due to its unique climate and the influence of the Hainan Rendezvous in the 2000s. Renting a yacht in Sanya has become a fashionable and popular activity. The tourism and charter business, which used to be only popular during the Spring Festival in previous years, has now become a year-round business.

In the later stages of the epidemic in China, wealthy people chose Sanya as their getaway place and purchased or chartered yachts there. In the first half of 2021, there were 144 newly registered yachts in Hainan, a 220% year on year rise according to a report by the Sanya Central Business District.

At the same time, the rental market and second-hand yacht trading in Sanya are so prosperous that used yachts from Shenzhen are being sold into Sanya.

I think there are two main reasons for this current situation. One, people have found that second-hand yachts can be used for rental business, which is now thought of as a good investment. The other is that customers who might have been interested in buying a new, imported yacht have put off the purchase after hearing news that Hainan will implement the tax exemption policy last year. Instead, they are choosing to rent yachts or buy a used yacht as a transition step. 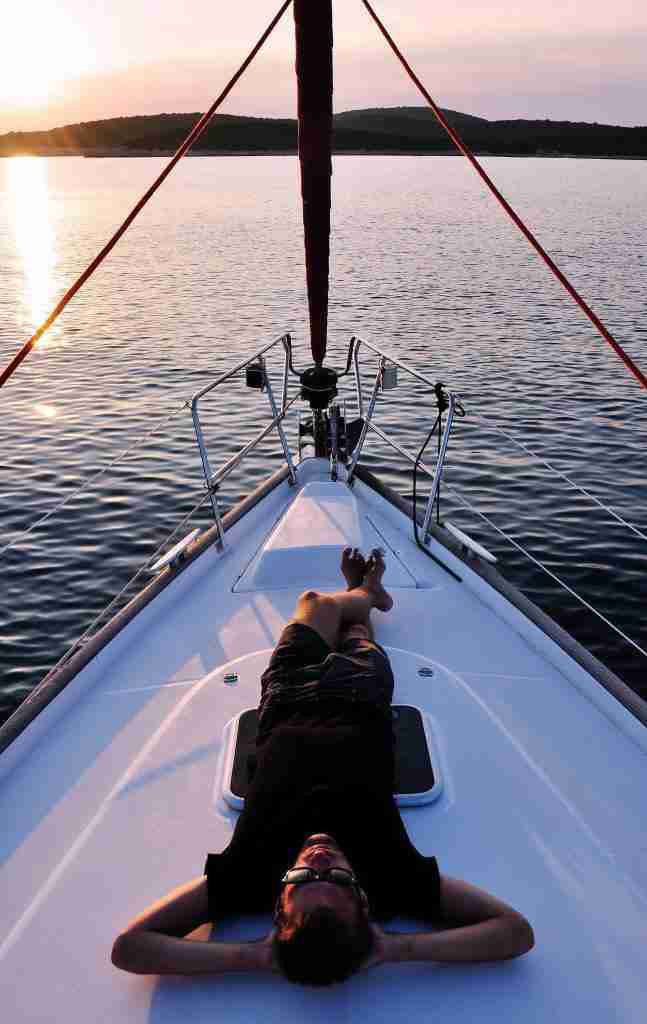 Since many private yachts are purchased through companies, this policy essentially creates a tax-free market. Hu Xiaoming, a distinguished yachting consultant for the Sanya Central Business District, said: “(We) will continue to submit relevant suggestions to the government and try to implement more policies, including providing agents with bonded services for imported yachts and regulating the domestic second-hand ship trading market.”

The attitude of Chinese customers towards yachts is now focused on more practical issues than in the past. Buyers are using their boats for leisure and entertainment, and fishing boats, day boats and sailboats have become their first choices. Wakeboarding boats have become particularly popular over the last two years. A company in Hainan purchased 34 Malibu wakesurfing boats this year.

The rise in demand means that Chinese agents dealing in such types of recreational boats have simply run out of stock or cannot meet demand, giving China’s domestic boat manufacturers the opportunity to boost their share of the market.

Judging from this year’s China Shanghai International Boat Show, the number of domestic fishing boat brands is increasing, and they have seized part of the mid-sized market, with prices ranging from RMB 1 million (US$150,000) to RMB 2 million (US$300,000). Chinese buyers who buy imported superyachts generally do not choose to trade domestically, preferring to buy and use their yachts abroad.

In general, China’s yacht market is undergoing a process of returning to rationality. People’s attitude about yachts has changed from showing off to being practical and entertaining, paying more attention to how to enjoy yachts and how to have fun on them. Fishing boats and surfing boats have become the mainstream. With the further opening of Hainan, there is reason to believe the current boom will continue. 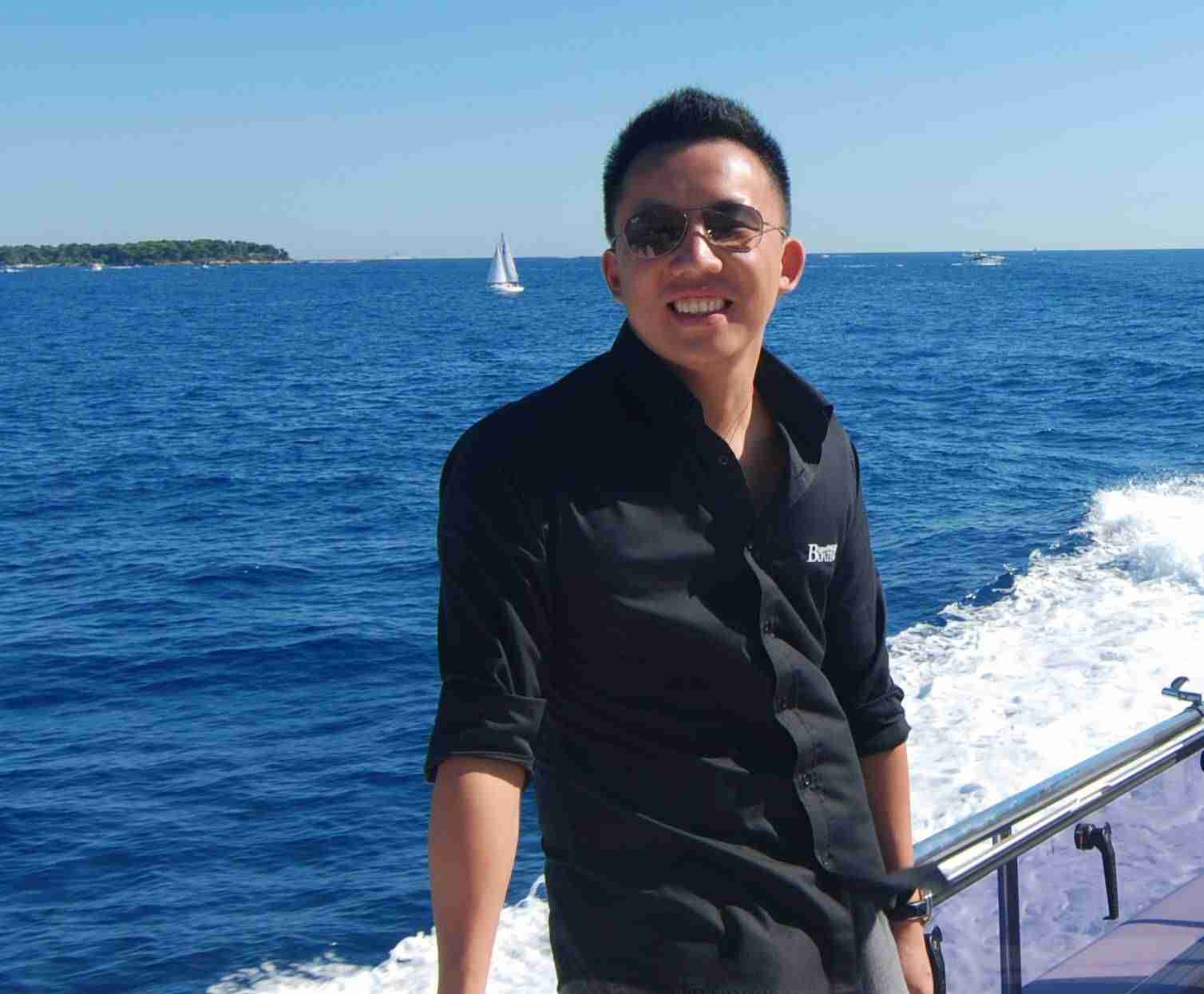 Samuel Xu is the former Editor in Chief of China Boating magazine and is the founder of Sea to Sky, the first yachting video channel in China