Singapore now boasts over 40 Princess models across its marinas 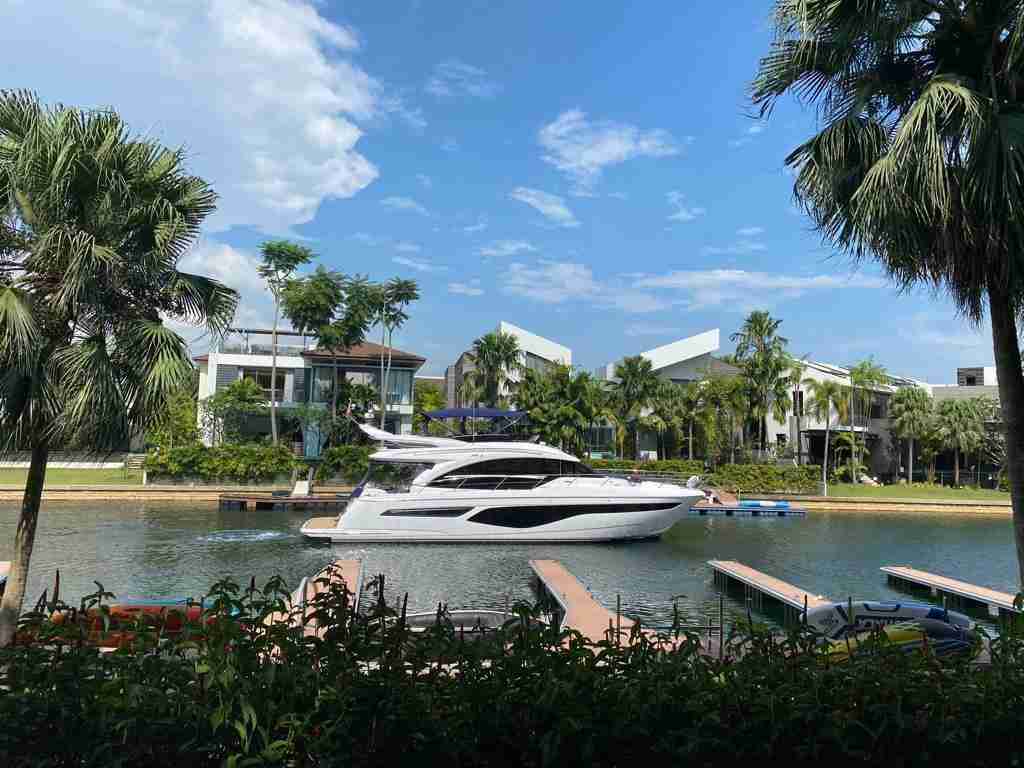 The Singapore office of Boat Lagoon Yachting has sold a brand new Princess F62, scheduled for delivery early next year.

This is the sixth new Princess to be sold by the Singapore office so far this year, and the seventh Princess F62 model to be sold by Boat Lagoon Yachting since its launch in 2017. Four F62s are currently based in Singapore with the other two lying in Thailand. Singapore now boasts over 40 Princess models across its marinas. 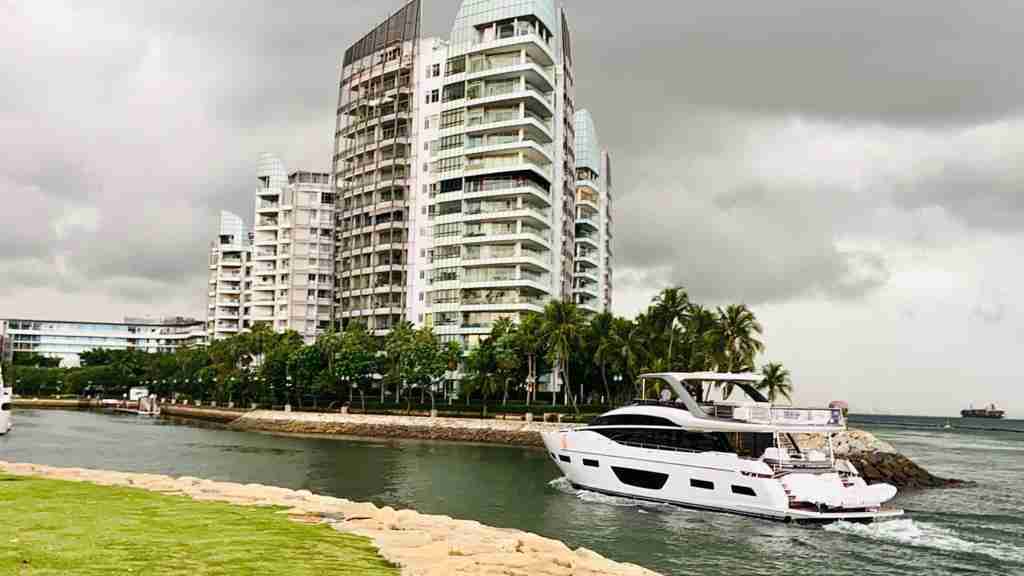 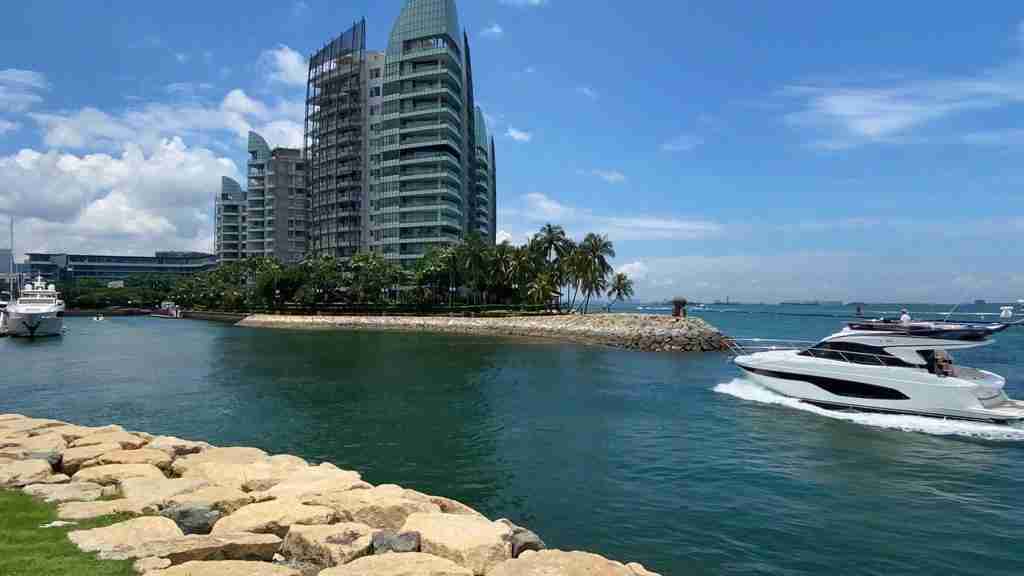 Brokerage sales have also been strong in Singapore, with notable sales that include a Princess 78 Motor Yacht; Prestige 750 shipped from the South of France to Malaysia; Beneteau Gran Turismo 50 Fly; Princess 75 Motor Yacht and a Princess S65.