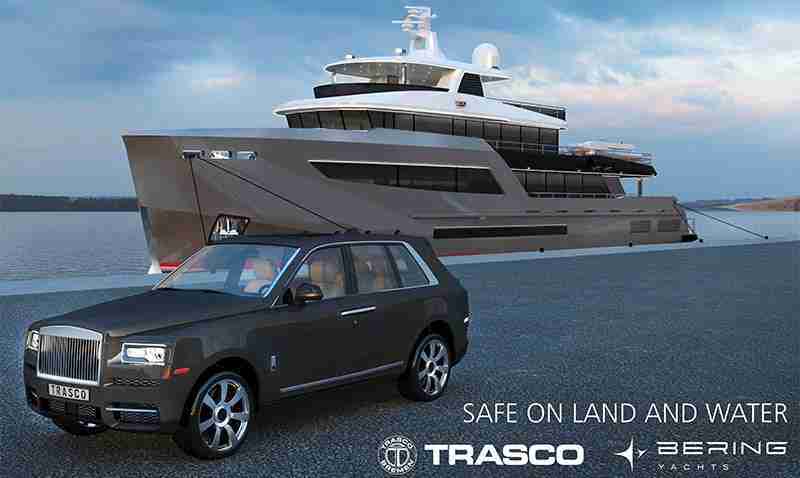 “Each individual safety desire of a customer can be implemented into the steel transoceanic yacht thanks to Trasco armouring experience and Bering Yachts’ knowledge in the marine industry and mighty shipyard facilities,” Bering said in a statement. 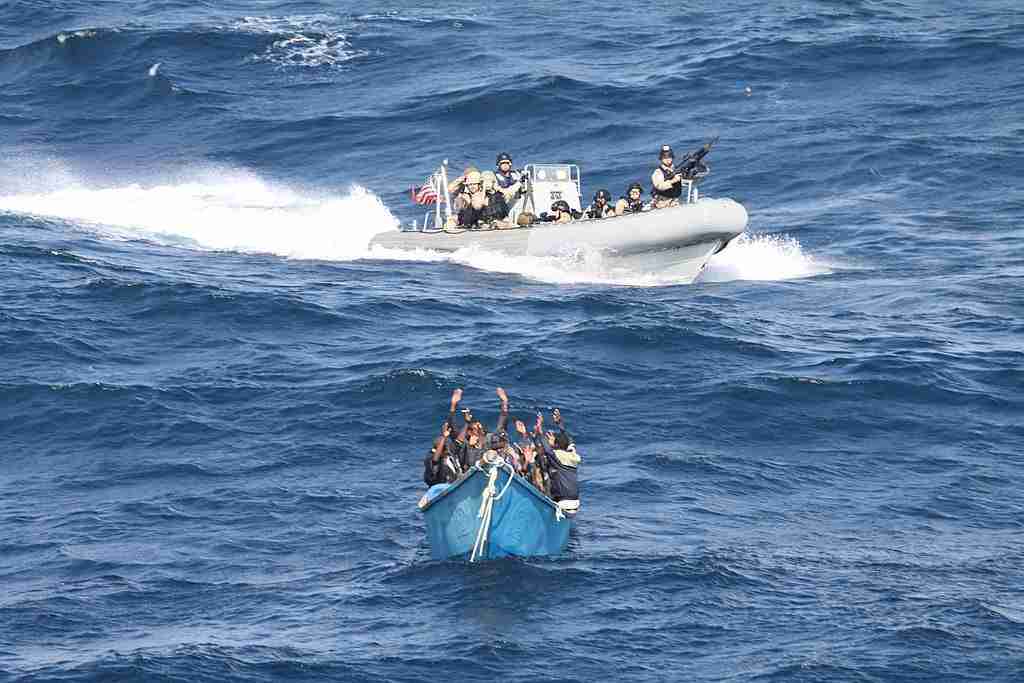 Suspected Somali pirates keep their hands in the air 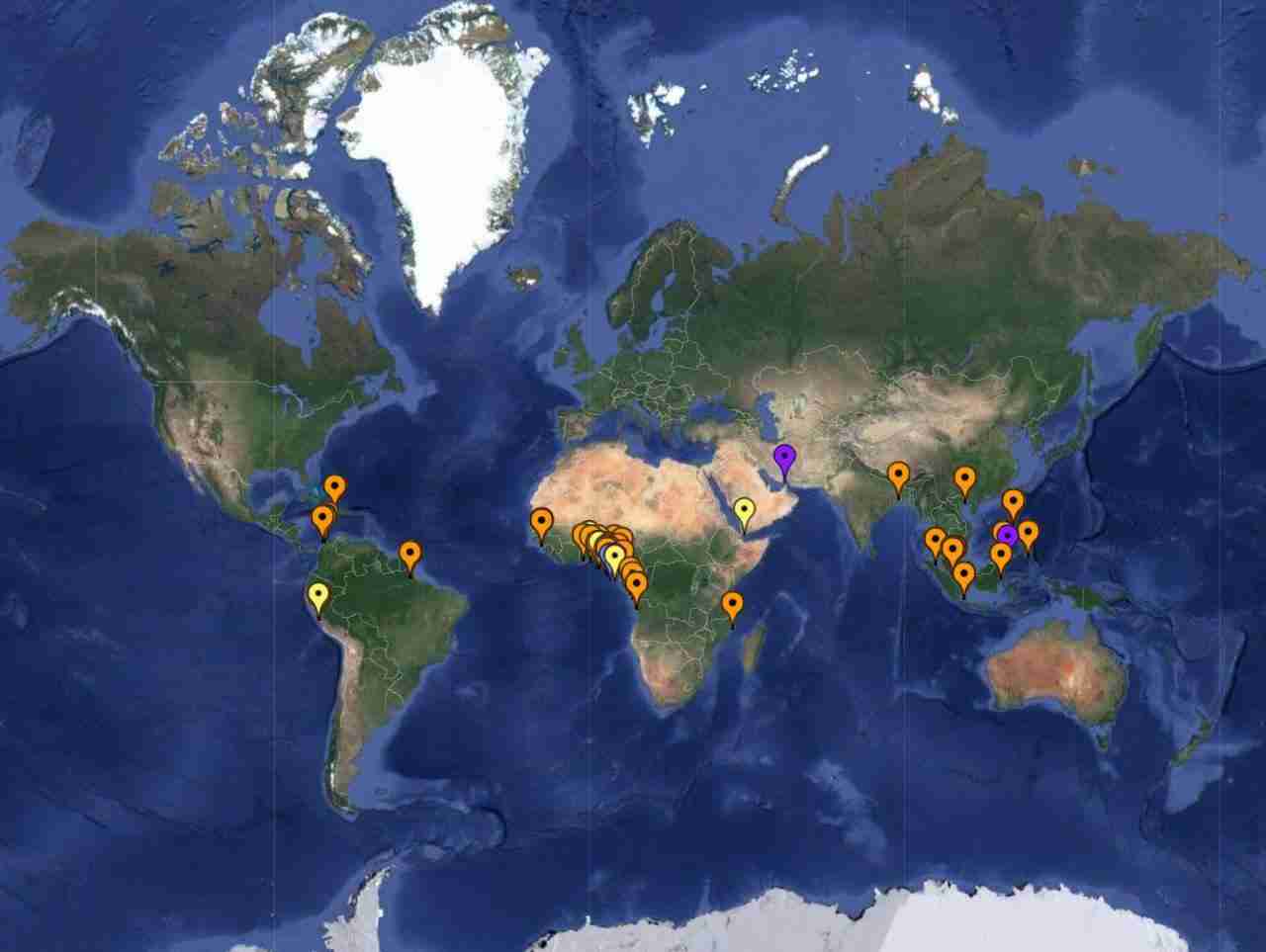 For many years, the waters off the coast of East Africa and the coastal areas off the 17,500 islands of Indonesia were two of the most dangerous areas in the world for pirates. Industry-wide efforts to defend ships have successfully tackled the threat. In 2019, the International Maritime Bureau reported zero successful hijackings in the Greater Gulf of Aden. Meanwhile, in Southeast Asia, improved naval surveillance and coordination between governments overseeing shipping lanes has also reduced piracy.

While global pirate attacks reduced from a high of 450 incidents in 2010 to 165 in 2019, piracy in the waters off of South America and off West Africa has been increasing in recent years. 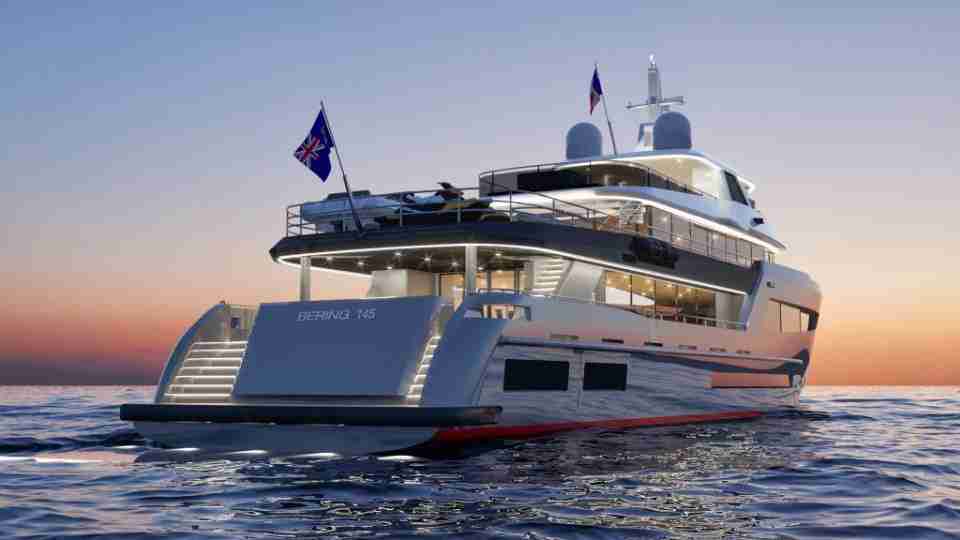 US brand Bering builds its yachts in Turkey and is renowned for its no-nonsense, transoceanic steel yachts. Bering is currently constructing the Bering 145 explorer yacht, which will be a new flagship for the brand and the first fully customised superyacht in the Bering fleet. The 44-metre Bering 145 has a full-displacement steel hull of 514 metric tonnes and is scheduled for delivery in 2023.

In February, Bering announced the sale of the second unit of the 145, just six months after the first unit was sold.