There’s less than a month to go until the second edition of the Beneteau Cup Hong Kong sailing event, which takes place from 29-30 October 2022 at Aberdeen Boat Club (Middle Island) and The Bay (Mo Tat Wan).

All Beneteau sailboat owners in Hong Kong and the region are invited to join in the annual two-day regatta, which was held for the first time in May last year, and hailed as a new sailing tradition for the SAR.

Asia-Pacific Boating has teamed up with co-organisers Beneteau and Simpson Marine as official media partner for the 2022 edition. Registration is open now, with early-bird admissions sales ending on 30 September.

AON Risk Solutions has become the official title sponsor of the even, while Sailability has been selected as the official charity. 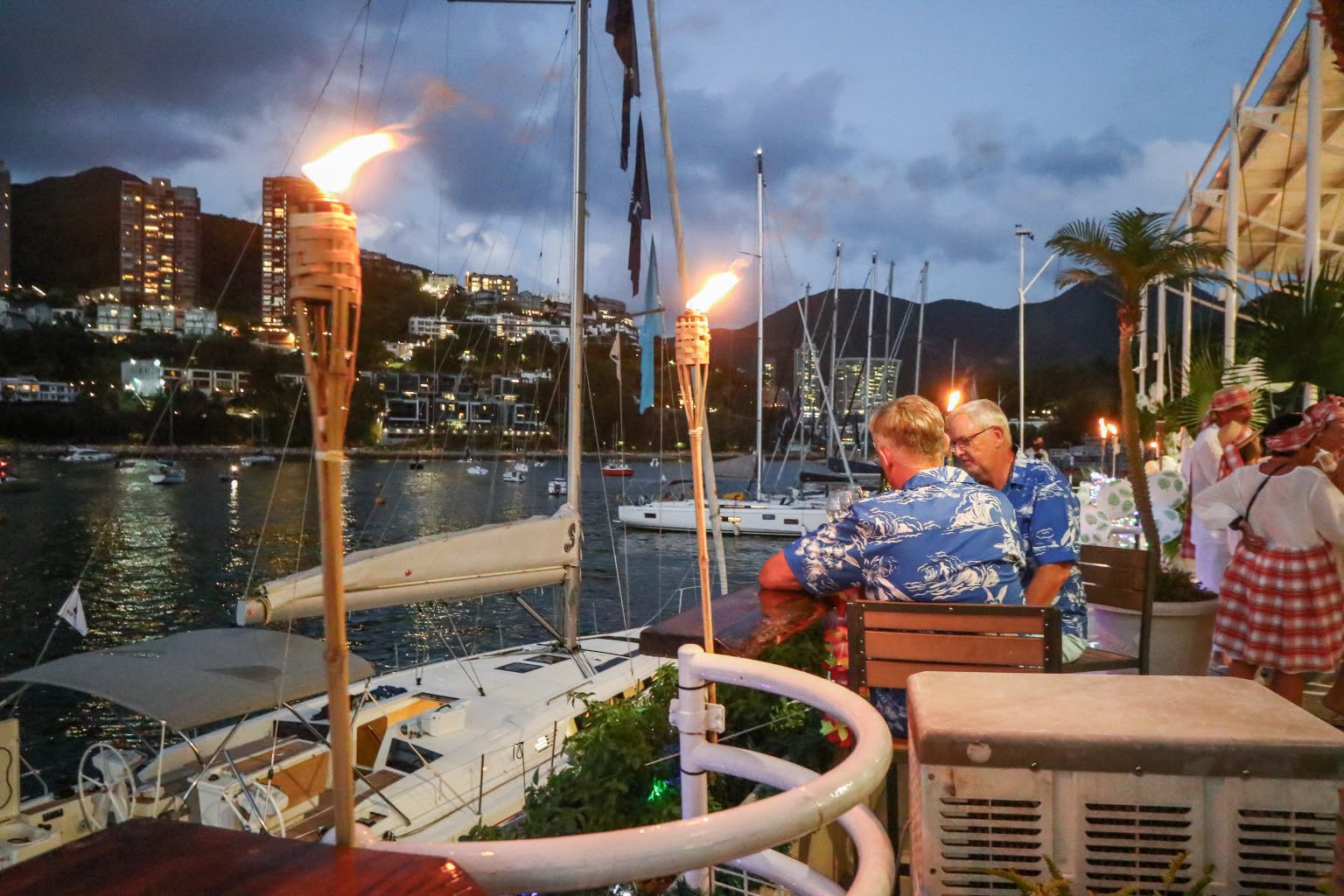 The 2022 Beneteau Cup Hong Kong event will feature two thrilling races — an islands race on day one and a pursuit race on day two. 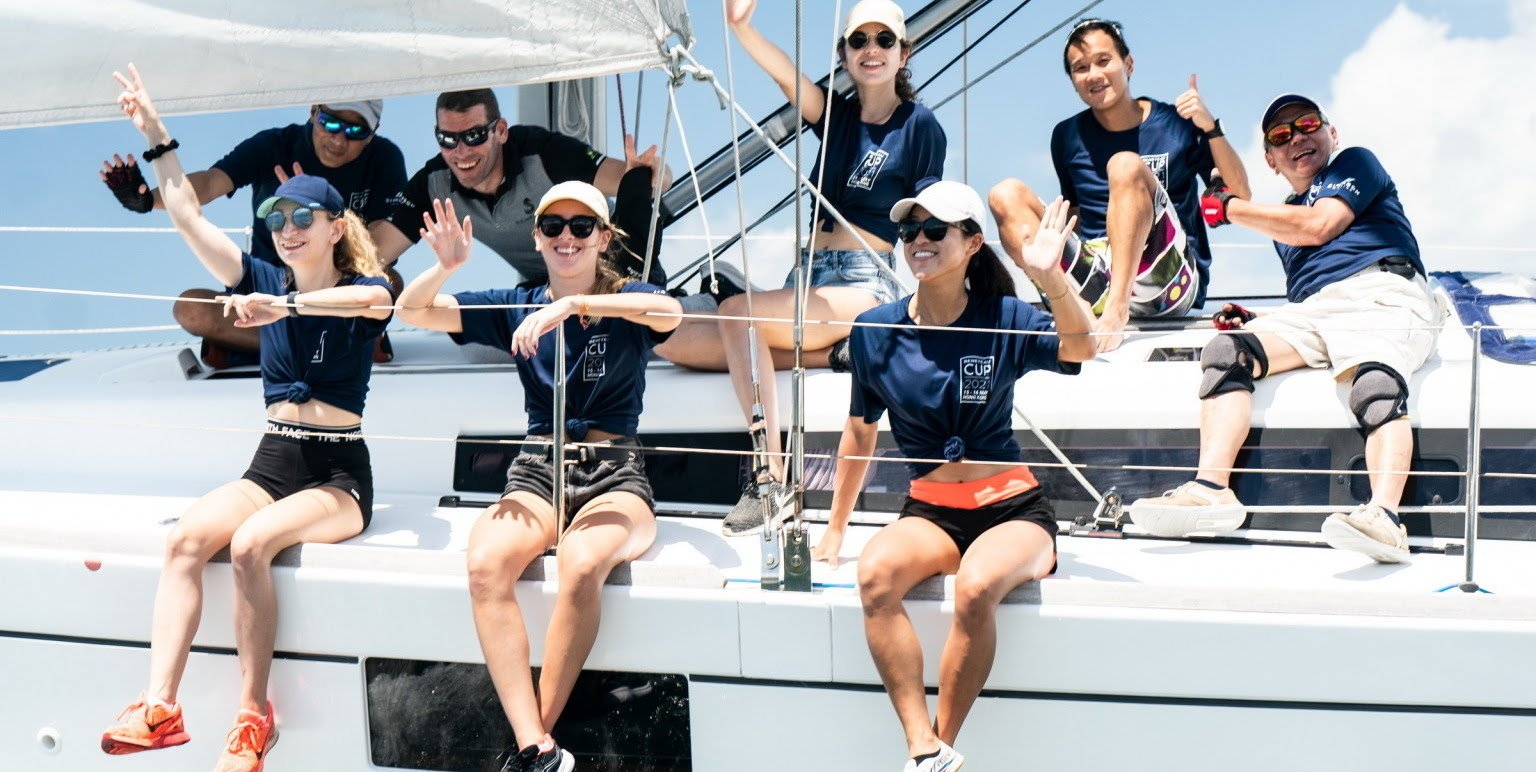 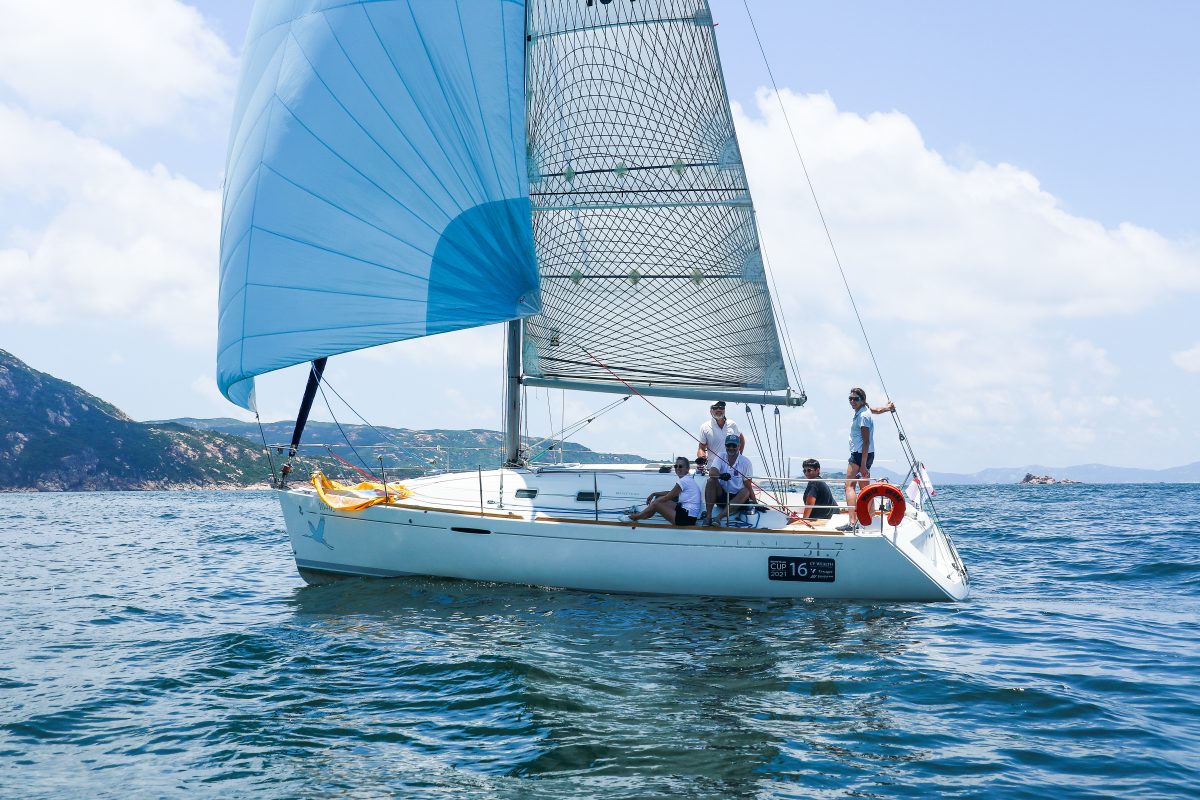 A themed awards gala dinner will be staged at ABC Middle Island on the first evening, with live music. The second day features the pursuit race and award ceremony sunset party at The Bay restaurant on Lamma Island, with a premium water toys experience. 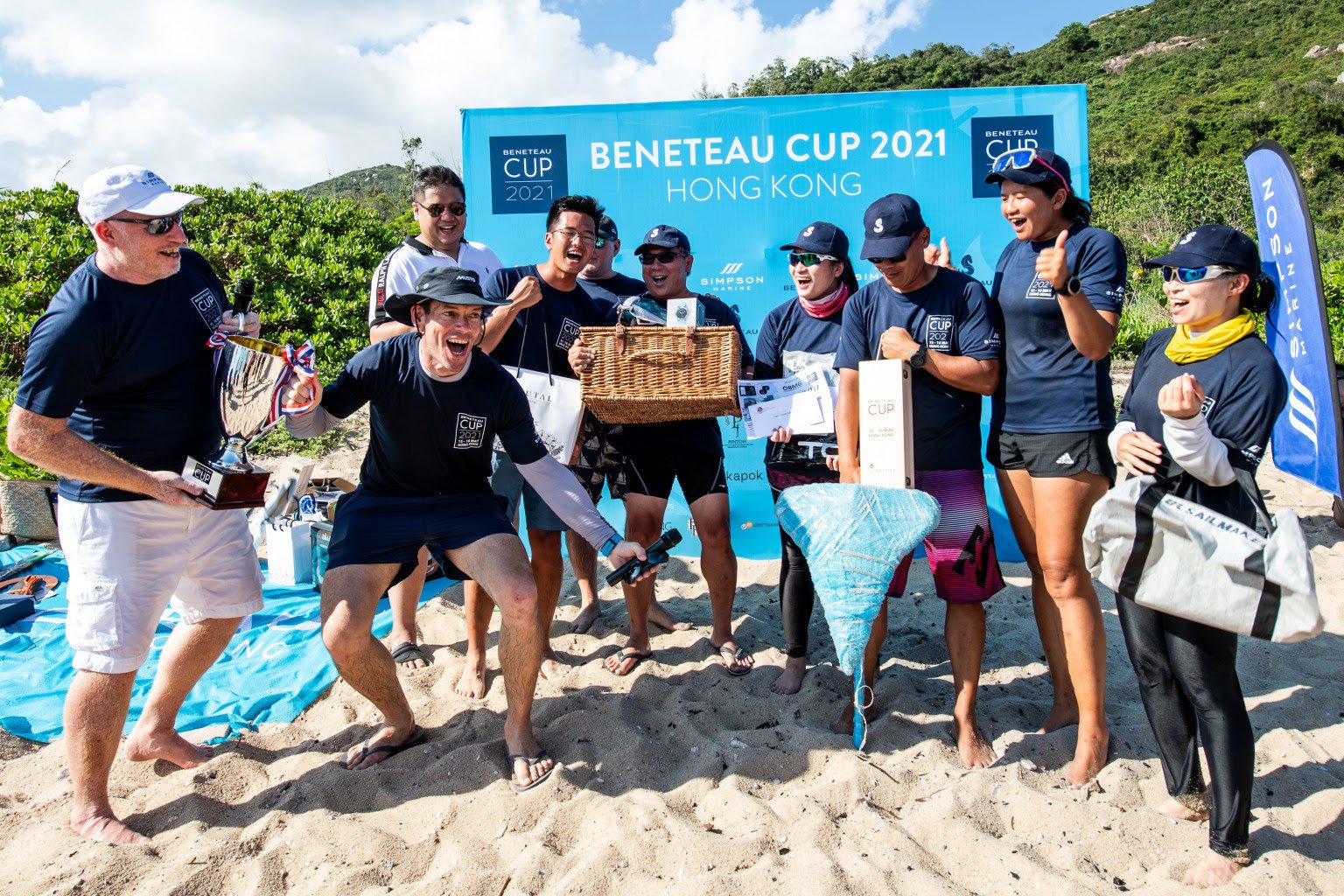 “The first Hong Kong edition of the Beneteau Cup was a tremendous success,” says Richard Allen, Simpson Marine group general manager. “We expect to see even more entries in 2022 and there is already much anticipation for the 2022 Beneteau Cup as it has already become a firm favourite and was the talk of the town [last] summer.

“We hope to see all Beneteau owners with their crews, friends and family again in 2022 to have a fun time on and off the water!”

Registration is open now at: www.beneteaucuphk.com