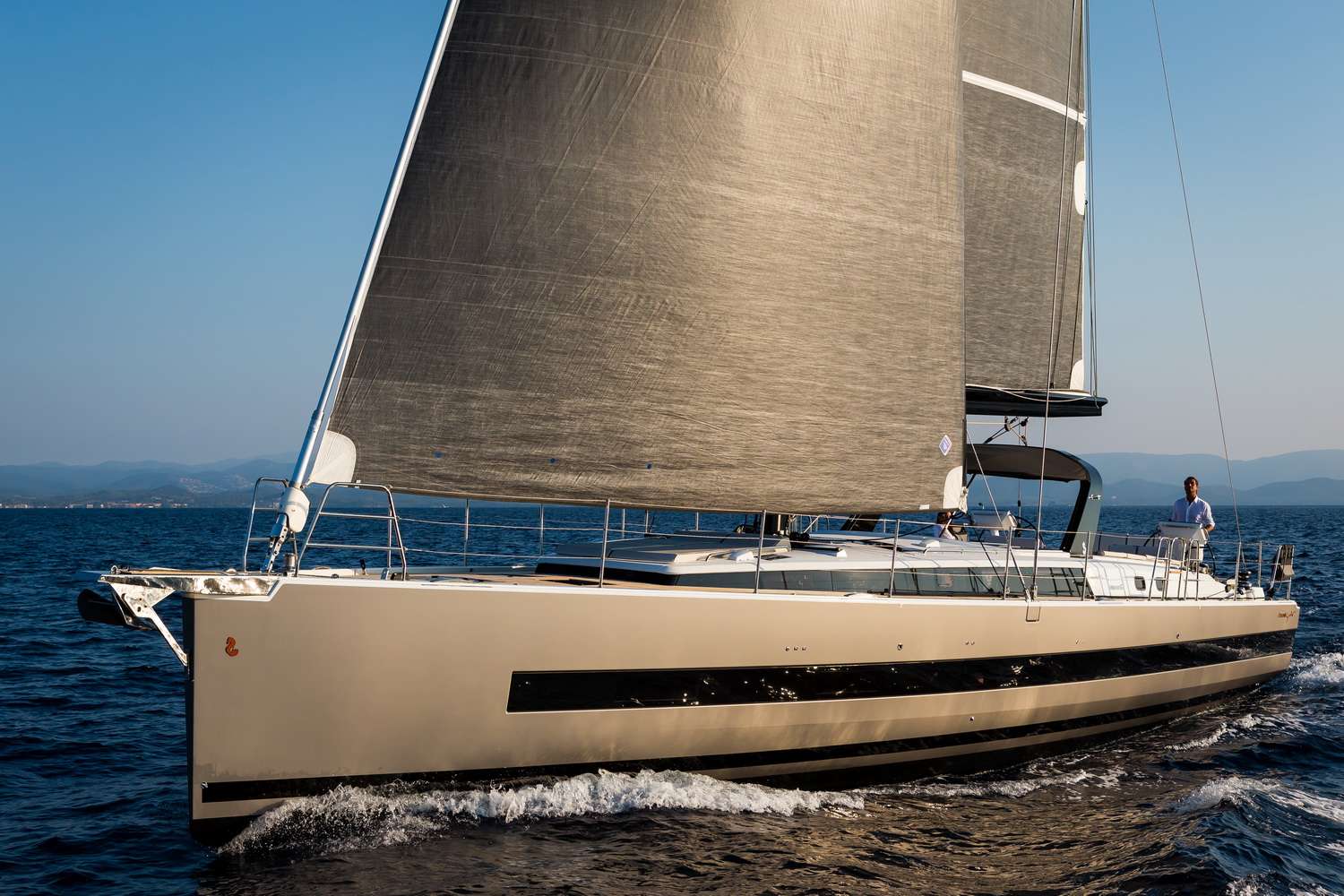 Beneteau and Lagoon, both brands under France’s Beneteau Group, have confirmed their lineups for the upcoming Cannes Yachting Festival from September 7-12.

The luxury brands, which in Asia are presented by regional dealer Simpson Marine, will showcase three world premieres alongside a range of models from their fleets. 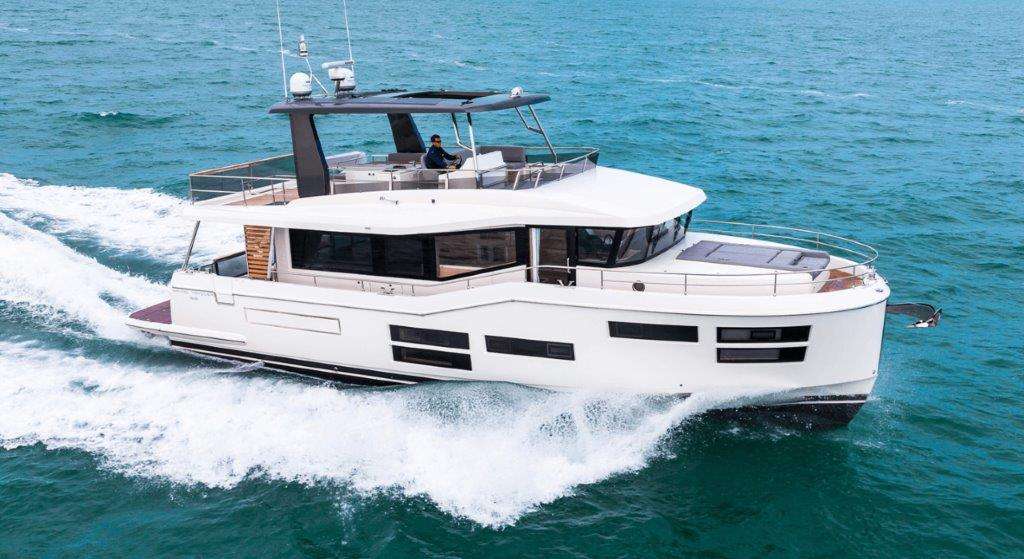 Other motoryacht models appearing from the Beneteau fleet are the Swift Trawler 41 Fly, Flyer 9 Sundeck, and two line flagships: Flyer 10 and Antares 11 Fly. 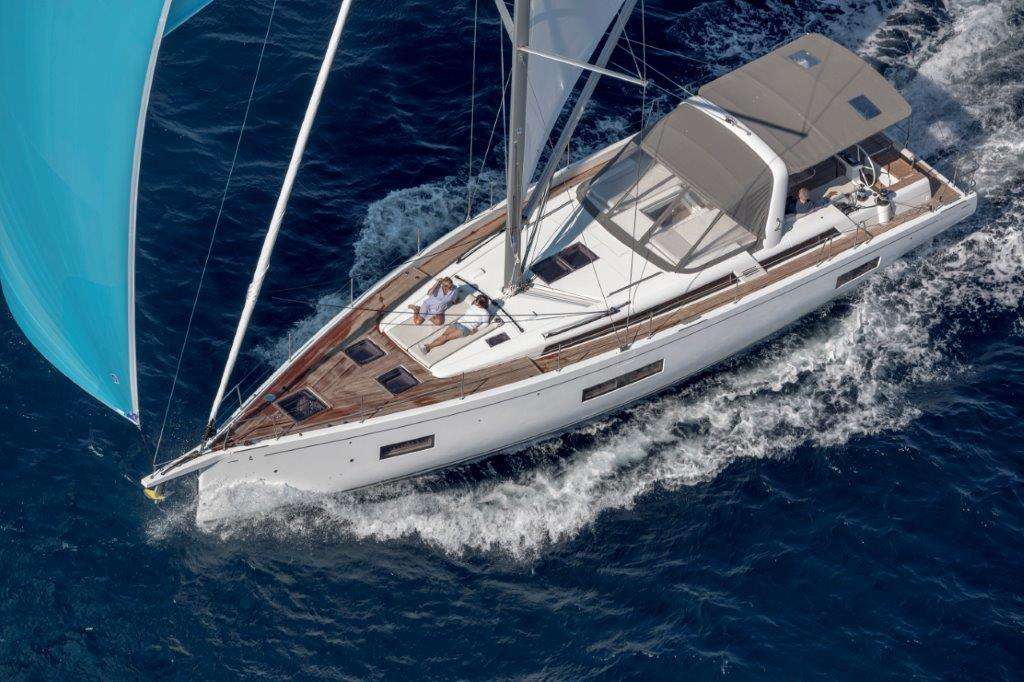 The First Yacht 53 and Oceanis Yacht 54 both recently premiered at an event in Hong Kong, organised by regional dealer Simpson Marine, while the first Oceanis 40.1 in Asia sold into Hong Kong earlier this year.

Meanwhile, sister brand Lagoon Catamarans will also be exhibiting a strong fleet of sailing yachts at the show, which includes the world premiere of the Lagoon 55. 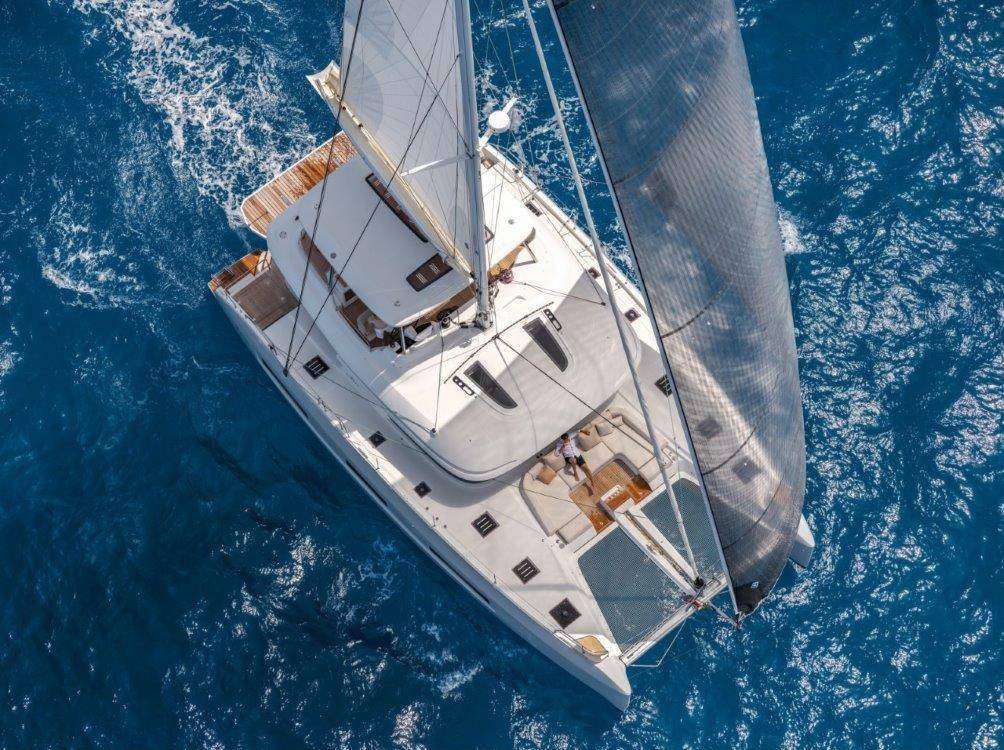 The Sixty 5 is set to arrive in Hong Kong for viewings later this summer confirm Simpson Marine, which represents Beneteau and Lagoon in Hong Kong and other markets across Asia.