Asia Pacific Superyacht Association, the region's leading yacht industry association, turned 10 this year. It is marking an entire decade of promoting the region to the global superyacht community

APSA is the leading professional and regional yacht industry association for Asia, and the region’s first cross-country association. For the last decade, it has actively promoted its members in the Asian yacht industry to the global superyacht community, while forging connections with global yacht businesses looking to do business in the Asia market.

The association has also worked to promote the Asia-Pacific region to the global superyacht community as one of the world’s three main cruising regions.

Early days in the formation of APSA

The idea of APSA was first mooted at the Asia Pacific Superyacht Conference in 2009, but the idea took another couple of years to come to fruition. Established by five industry professionals – Colin Dawson, Jean-Jacques Lavigne, YP Loke, Simon Turner, and Gareth Twist – APSA was formally incorporated on 20 April 2011.

Starting with 45 Founder Members from 14 countries across the world, the membership represented a broad cross-section of professional individuals and international companies from the superyacht industry, and this trend continues today. The association has grown over the years at a steady rate, with its members providing important support services to locally owned or visiting superyachts. 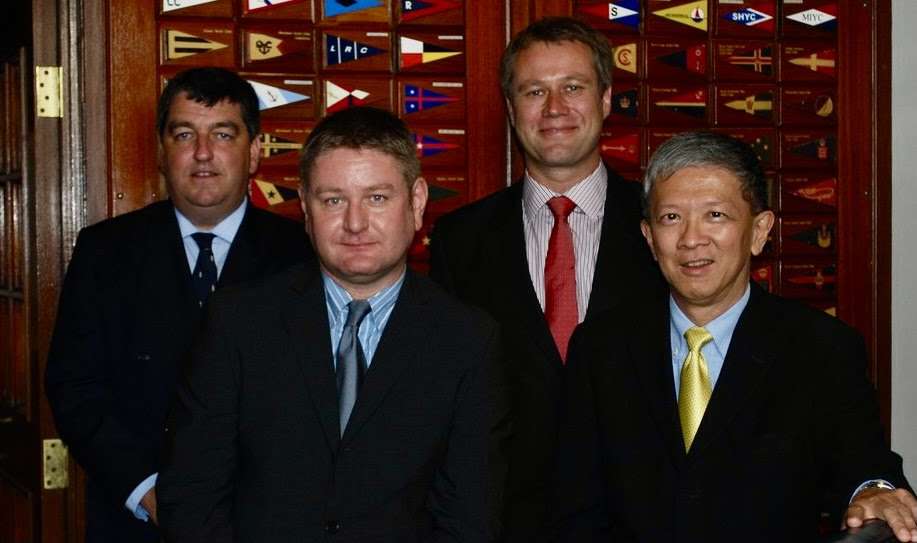 “As one of the creators of APSA, I am proud to see the Association reach this important milestone,” says Colin Dawson, the first APSA chairman. “In 2009, when we started discussing how APSA might work, we knew it would not be our generation of committee members that would see our ideas fully realised, but that it would take a number of years for the association to establish itself. While we laid the foundations, I am pleased that Nigel and his committee have taken things to the next level, and APSA sits where it does today as an important part of the global superyacht arena.”

Japan is still the largest yachting community in Asia, but Hong Kong and Singapore are established markets that continue to expand. Emerging markets such as Thailand, Indonesia, Vietnam and the Philippines are also thriving. Australia and New Zealand have seen a strong surge in domestic superyacht sales and charter activity as a result of Covid-induced travel restrictions; both countries are established superyacht repair, refit and refurbishment centres.

“Asia-Pacific’s uncrowded and unspoilt cruising grounds are a major attraction for superyacht owners and charter operators,” says APSA chairman Nigel Beatty. “This year we kicked off APSA’s 10th-anniversary celebrations with the APSA Grand Tour webinar series, hosting 16 industry professionals who spoke about their local cruising grounds. The five sessions covered the Oceanic/Pacific, East Asia; Southeast Asia, the South Pacific and South Asia. As a result, APSA now has a library of YouTube destination videos that give up-to-date and relevant information to the global superyacht community.”

Today, APSA continues to grow its ‘Affiliated Associations’ connections to the individual superyacht communities in Asia, in order to promote increased connectivity and cooperation throughout the region, and at the same time gather new members under the ‘Yacht’ category, which seeks to support superyacht Owners and Captains as they cruise through the Asia Pacific.

The association currently has 110 members, including over 20 yacht members, owners and captains; and eight official partners. 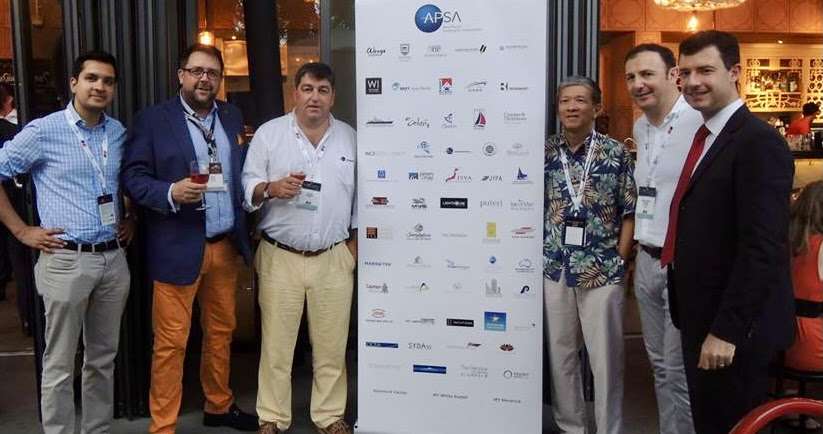 APSA had planned to celebrate its 10th Anniversary with an APSA Pre-Monaco Yacht Show ‘APSA Superyacht Night’ on the rooftop of the Monte Carlo Novotel Hotel, but the event was cancelled due to ongoing Covid-related travel restrictions.

“Hopefully next year we can all celebrate together!” says Beatty. “Thank you to all the APSA Members, past and present, who have supported the Association over the years, and APSA looks forward to welcoming new members and growing the Asia-Pacific superyacht community.”