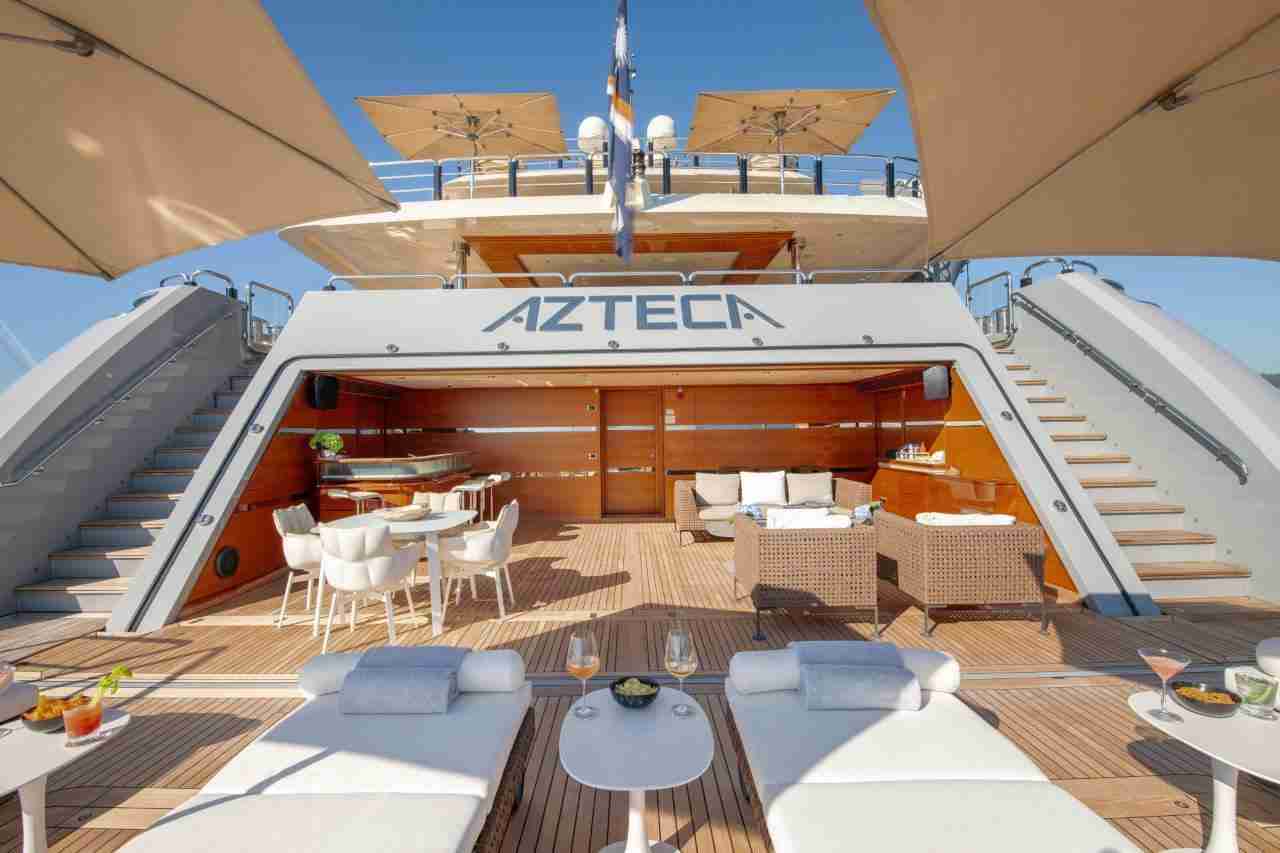 The 72m CRN superyacht Azteca has been sold, under three months since she was listed for sale, Camper and Nicholsons has confirmed.

At the time of launch, Azteca was the largest vessel ever constructed by Ancona shipyard CRN. She also made headlines when it was revealed her Mexican owner, a renowned supporter of cryptocurrencies, was willing to accept full payment in bitcoin. It is believed the announcement made Azteca the largest yacht ever available to be purchased with bitcoin. 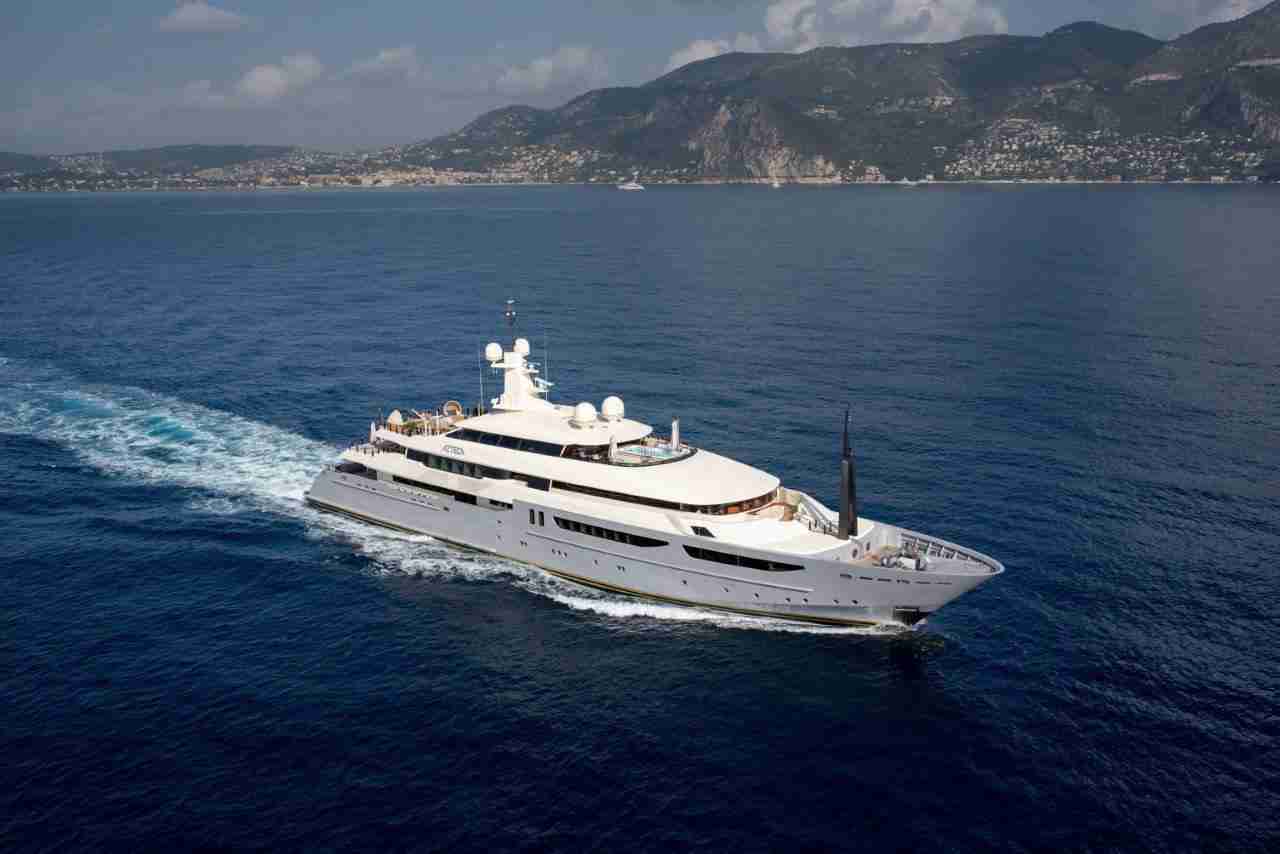 However, the sale was concluded in fiat currency rather than crypto, a Camper and Nicholsons spokesperson confirmed with Asia-Pacific Boating. 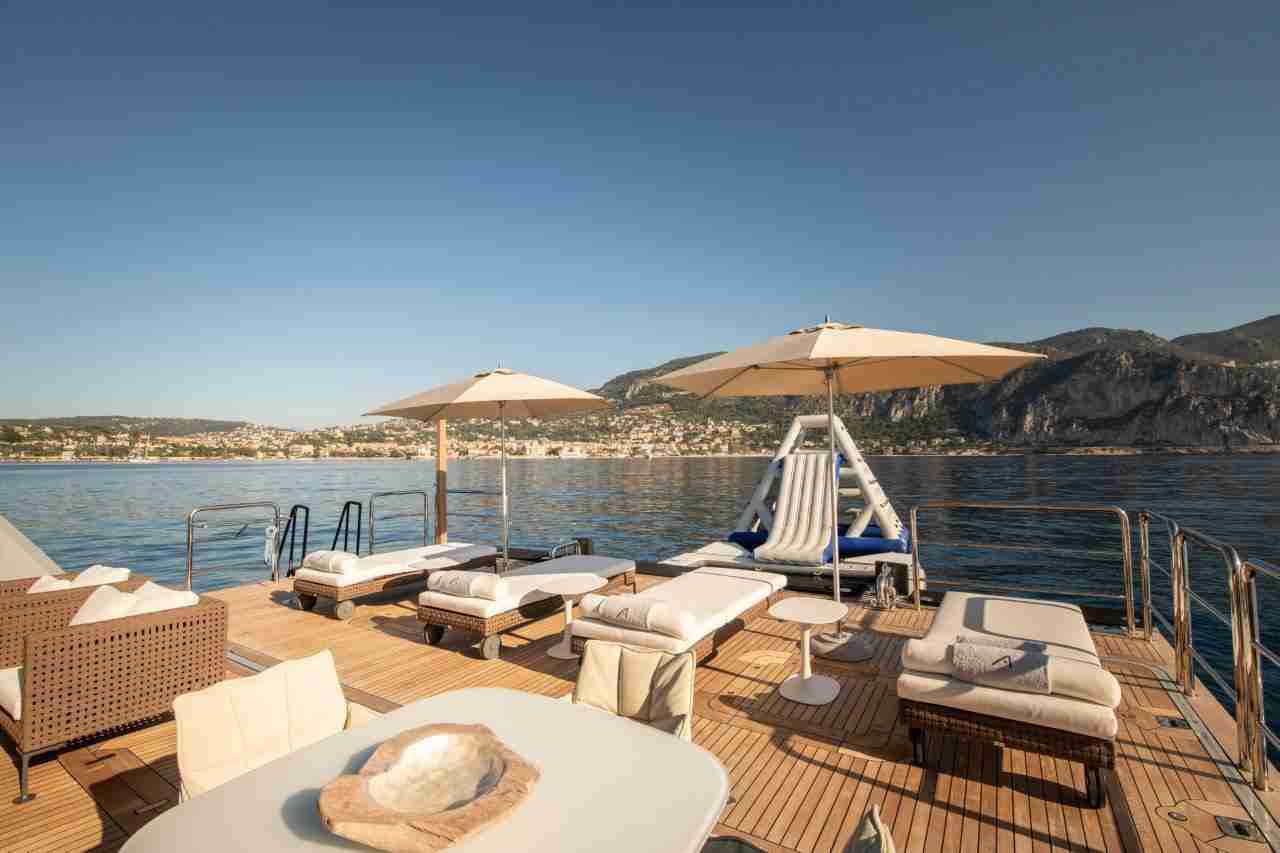 Azteca was built in 2010. Her experienced owner requested a globally capable vessel with huge volumes in which to entertain his ocean-loving family. The result is a superyacht with a 13.5m beam and one of the largest sun decks in her range, plus enough power to cruise from Iceland to Chile on a single tank. 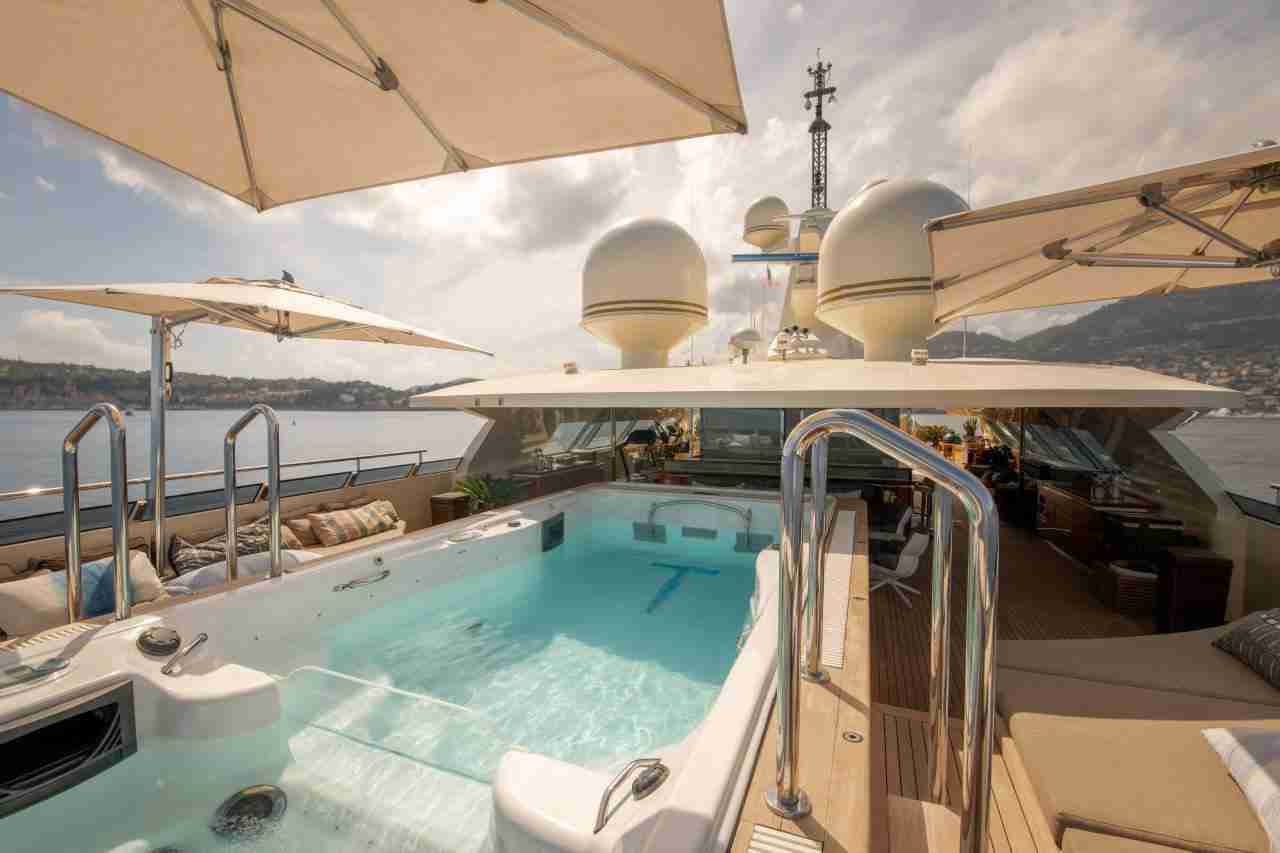 Azteca was custom-designed and built, with Italian naval architects Nuvolari & Lenard styling her interiors. She features a glass lift into the principal salon, 330sqm sun deck, which incorporates a shaded bar, Jacuzzi area, gym and helipad. 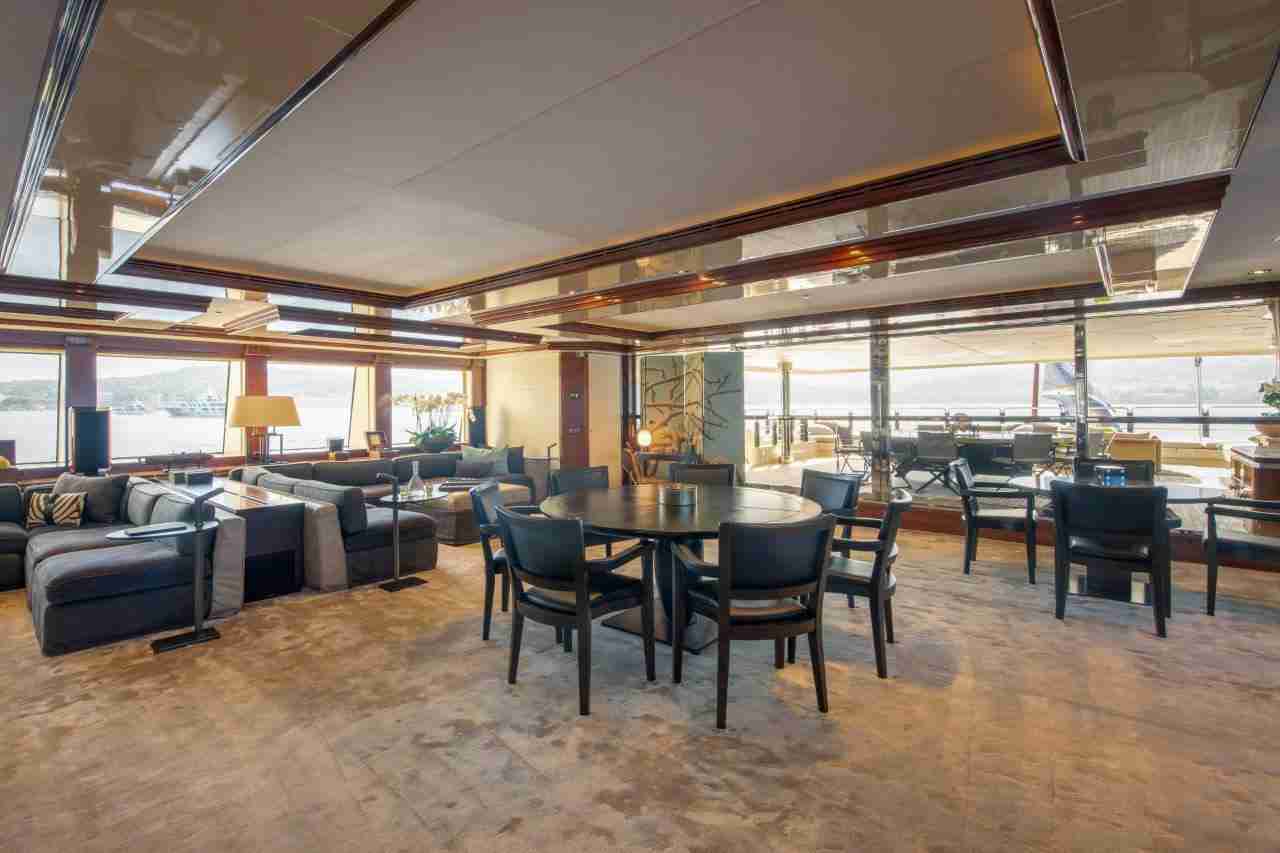 Her owner’s suite pairs ocean views with a private terrace, twin bathrooms and massage salon. Her double garages host a Castoldi jet tender and multiple toys. Her 110sqm beach club, with outdoor bar, can hydraulically unfold anywhere from the Mediterranean to the Caribbean to the South Pacific.