Organisers have set new dates in January 2023 to 'avoid any clash' with an upcoming event at Ocean Marina in Pattaya in March, and to 'support the industry across Thailand' 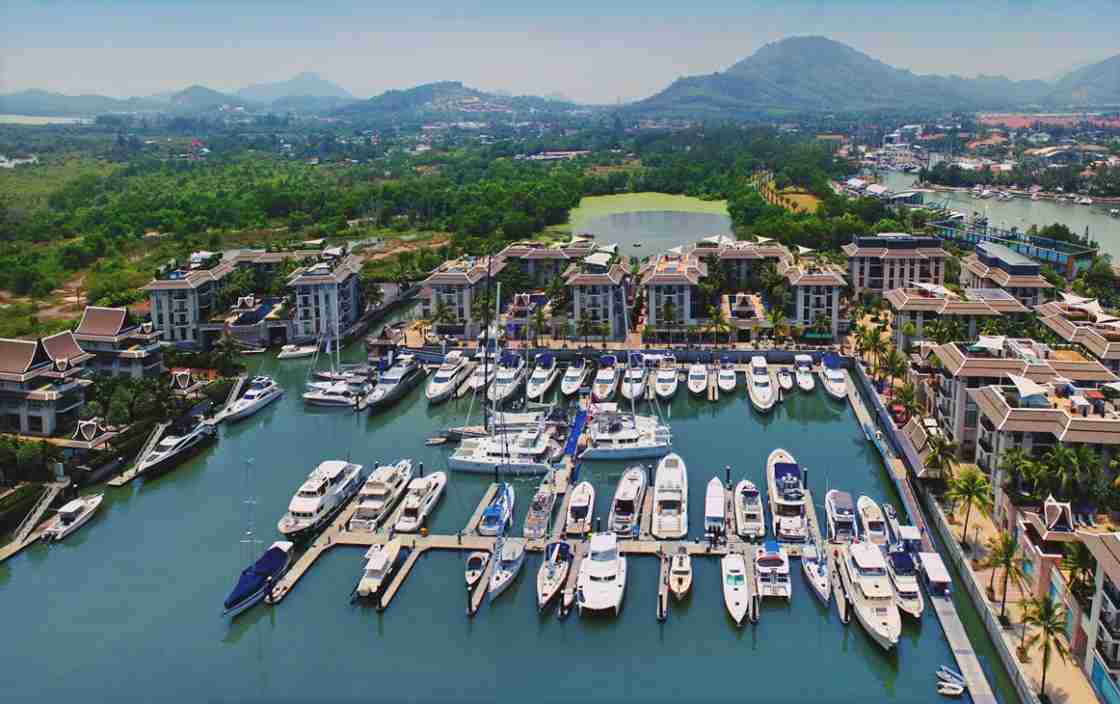 Organisers of the Thailand International Boat Show (TIBS) have announced that its inaugural event planned for 6-9 January 2022 has been cancelled.

“Having discussed with our partners, exhibitors, and industry stakeholders, we have taken the decision in the best interests of all to postpone the show until January 2023,” says David Hayes, CEO of organiser Jand Events.

The new dates for the show are 12-15 January 2023, and the venue remains confirmed as Royal Phuket Marina.

In July, upon announcing the show’s concept, Jand Events said that TIBS was seeking to attract wealthy jet-setters from overseas, as well as those with an interest in boating and luxury lifestyle. The event would “kickstart” a revival of the tourism industry in Phuket and be “a valuable economic driver for Phuket and Thailand going forward,” the organiser added.

Phuket is one of the most important tourism and boating hubs in Asia, and the pandemic has crippled its tourist industry, which was valued in the billions pre-Covid.

‘The dates for TIBS have never changed; the show has not been scheduled and then postponed, then scheduled and postponed again,’ Jand Events stated, six weeks before the event’s postponement 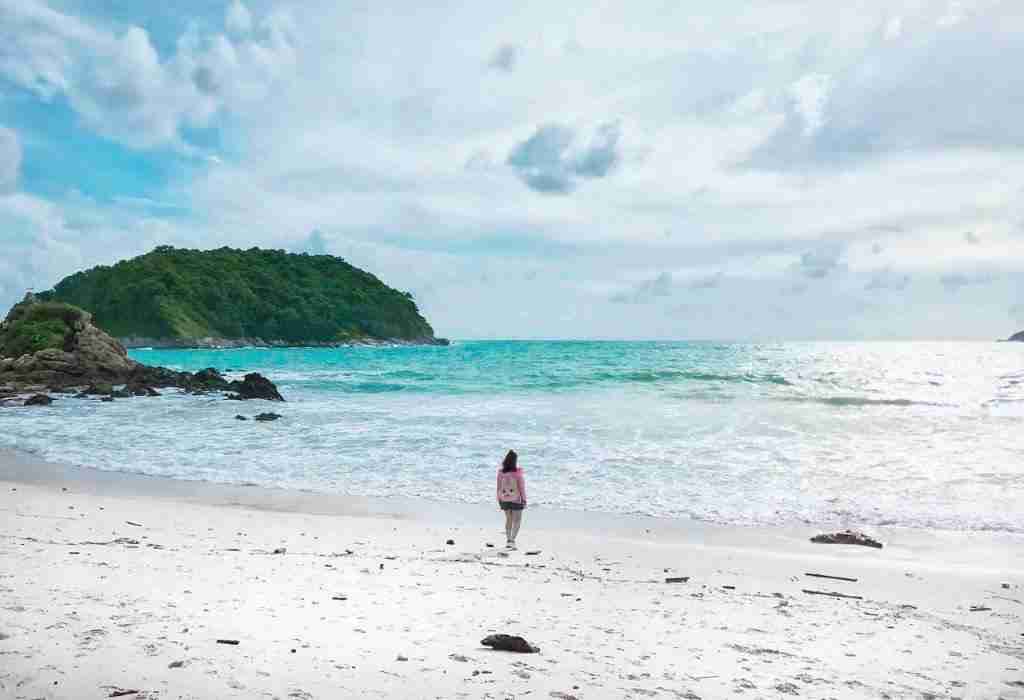 Phuket has been hit hard by the pandemic

TIBS was set to feature a “large in-water line-up of boats and an exciting collection of marine products and luxury lifestyle in the marina-side exhibition hall”.

When the new TIBS event does kick off in 2023, it is likely to become a competitor of the sixth edition of the country’s largest in-water event, the Thailand Yacht Show, which typically takes place at Royal Phuket Marina in early January. The dates for the 2022 Thailand Yacht Show have yet to be confirmed, after the 2021 edition was cancelled due to coronavirus.

In November, the organiser of the Thailand Yacht Show, Verventia, revealed they will be staging an “extension” of the Phuket show in¬†Pattaya from next year onwards, after agreeing a partnership with the owners of Ocean Marina in Pattaya. A location for the Phuket show has yet to be confirmed. The company says the Phuket show will be the central event in a new Festival of Luxury Tourism, which has been proposed to the Thai government by Verventia and is designed to help re-position Phuket as a destination for high-net-worth tourists.

Verventia says that it is watching pandemic-related restrictions and developments carefully before confirming a date or further details. 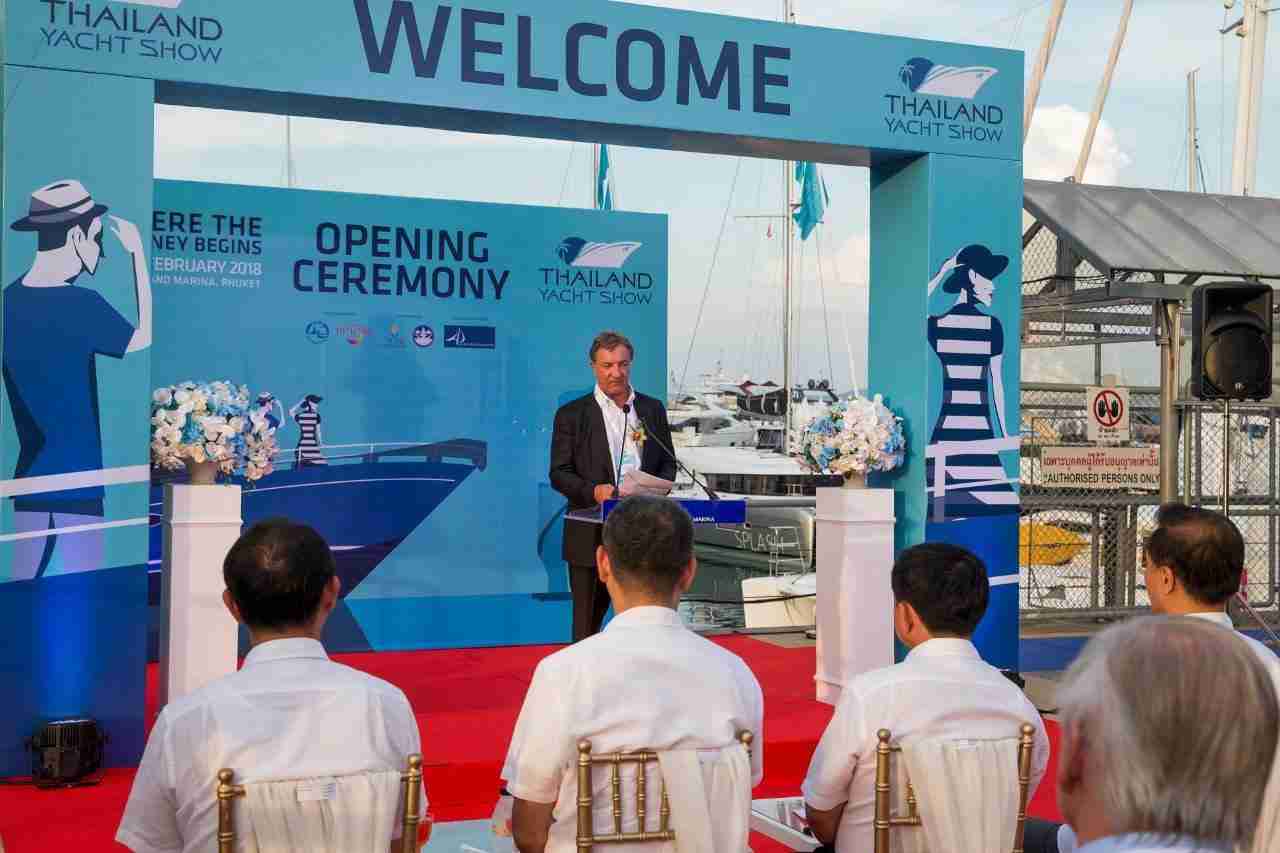 In its announcement of the TIBS 2022 cancellation, Jand Events says: “With another new boat show announced to take place in March 2022 at Ocean Marina in Pattaya, organisers of the Thailand International Boat Show have set new dates in January 2023 to avoid any clash and to support the industry across Thailand and throughout the region.”

Jand CEO Hayes adds: “It’s clear from the positive feedback we have had to date that there is an appetite for our show concept. However, due to a combination of factors, we feel hosting it in 2023 will ensure a better return of investment for our sponsors, partners, and exhibitors, and will ensure a more visitor-friendly show. Jand Events is known for delivering high-quality events and that is our goal for Thailand International Boat Show – to create an event the likes of which Phuket has never seen before. While Phuket is open to the world and Thailand is leading the way in reopening its borders to international travellers, people remain cautious about travel and large gatherings, especially with the concern of a new coronavirus variant appearing.”

“It’s clear from the positive feedback we have had to date that there is an appetite for our show concept” – David Hayes, Jand Events

Hayes says TIBS has received “extremely positive” support to date, and all the plans for 2022 will be carried over to 2023. “We are also in discussions with a number of global brands that are aligned with our vision for a boat show in Phuket, and who are interested in sponsoring the Thailand International Boat Show in 2023 and beyond,” he continues. “Working with these brands will support our efforts to put Phuket and Thailand’s marine tourism front of mind amongst global travellers.”

The venue for TIBS 2023 remains confirmed as Royal Phuket Marina

The rivalry between Verventia and Jand continues to simmer, with Verventia claiming to have the support of the majority of the industry in the region. Several major brands and dealers have already confirmed their attendance at the Thailand Yacht Show, including Simpson Marine,¬†Ferretti Group, Multihull Solutions and¬†Princess Yachts.¬†All four companies have offered vocal support to Verventia.

A marketing email sent out by Jand Events in late October implored recipients to “forget all the rumours, idle gossip and speculation” about two boat shows taking place at the same time in Phuket. “The dates for the show [TIBS] have never changed; the show has not been scheduled and then postponed, then scheduled and postponed again,” it stated in the message, which was sent six weeks before the event’s postponement.

When asked by professional observers to comment on Jand’s efforts to launch a new show in Phuket, Treadwell responded: “All our wonderful exhibitors have said it all for us over the last few months. We don’t need to say anything more. Except perhaps to change our byline – one exhibitor suggested ‚ÄòAll for One Show, and One Show for All!'”